Known as the head producer on over twenty films at Marvel, the studio’s newest release has a special place, as Shang-Chi is a 20-year dream come true for Kevin Feige.

Revered as the architect of the Marvel Cinematic Universe, the producer, and head honcho has orchestrated over a decade of dominance in the area of Superhero films; spanning his time with Fox, Feige has been involved in some of the biggest films of all time. 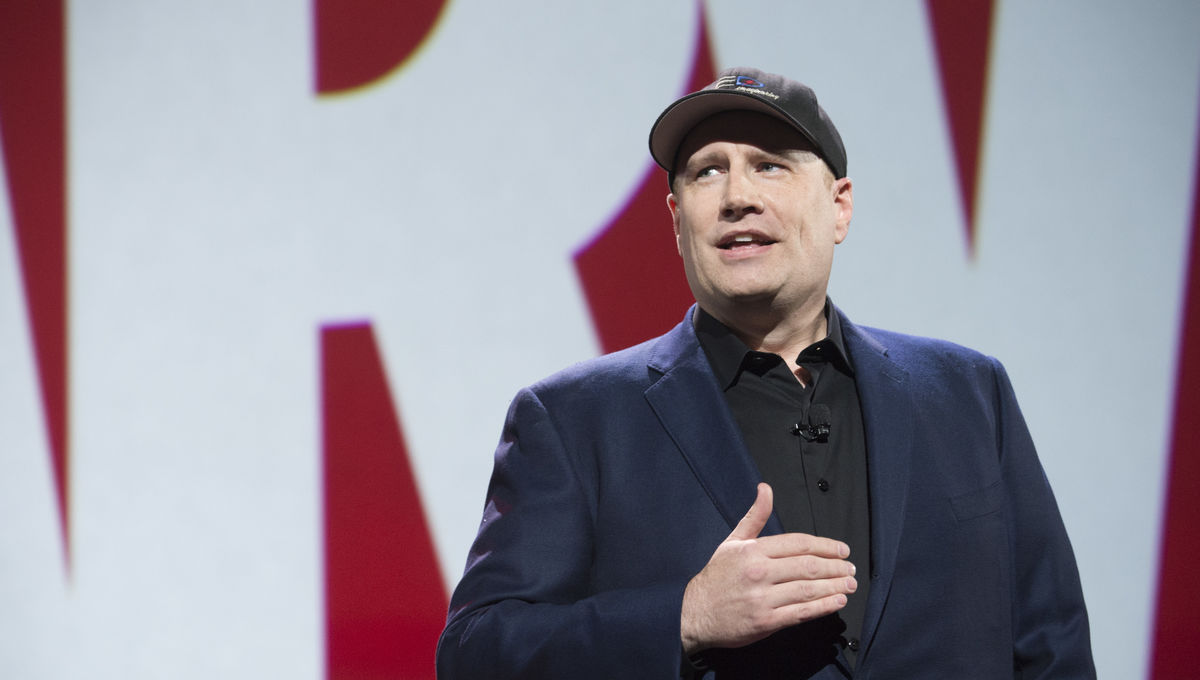 Since 2008, Feige has helped to usher in the unprecedented MCU; an interconnected universe based around Marvel comics properties.

With incomparable mega-hits such as the Iron Man trilogy, the Captain America trilogy, and the plethora of Avengers films; Feige has noted a notorious list the producer kept, filled with films he dreamed of making one day.

For 20-years, one name was at the top of that list; Shang-Chi and the Legend of the Ten Rings.

Kevin Feige was present at the Shang-Chi premiere and spoke on the red carpet about how important the film is to him, and how deep his resolve was to finally make it.

I’ve said that it has been almost the entierty of my twenty years at Marvel, this has been on a list of movies we dream of making, cause the story- as people will soon see- of this son who has this very complex relationship with his father, was always fascinating to us.

Literally going back to my early days at Marvel, [Shang-Chi] was on a list of great characters that we could do; finally here we are…

The passion in Feige’s voice for the character is undeniable; and with the film essentially over a decade in the making, and being tied to the origin of Marvel Studios, it seems to have always been a passion project for the producer.

Feige goes on to praise the work Simu Liu and Destin Daniel Cretton do in crafting the story; with Liu breathing life into the character, and Cretton doing a phenomenal job in navigating the visual and narrative elements of Marvel’s most recent debut.

Early reactions to the film promise a movie unlike any Marvel film that has existed, and one can only hope that Shang-Chi’s origin film is enough to grant him continued stories moving forward.

Shang-Chi is a 20-year dream come true for Kevin Feige, and we are ecstatic to see his journey with the movie culminate on September 3rd. 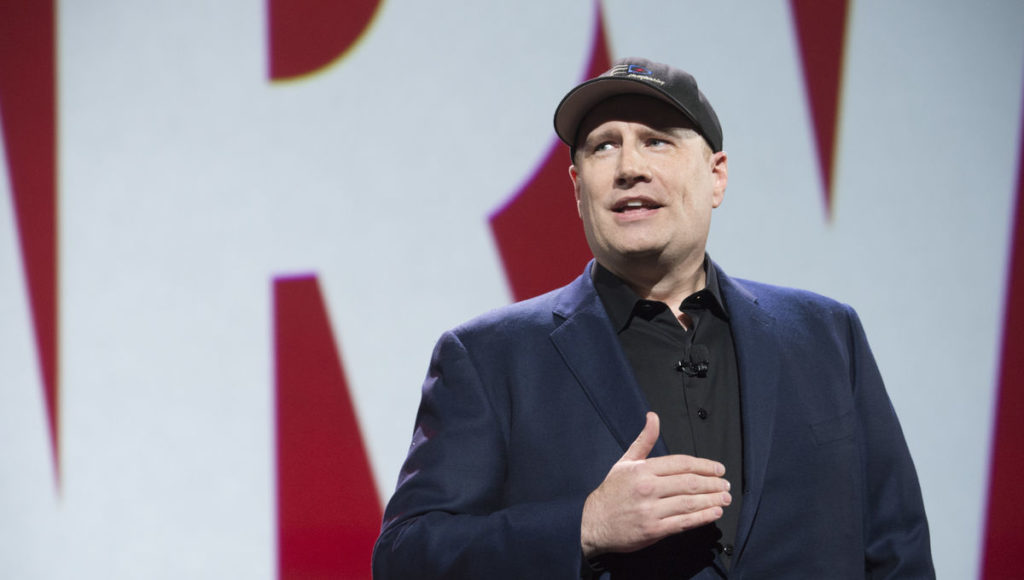 Tags: Kevin FeigeMarvelMCUShang-Chi and the Legend of the Ten Rings