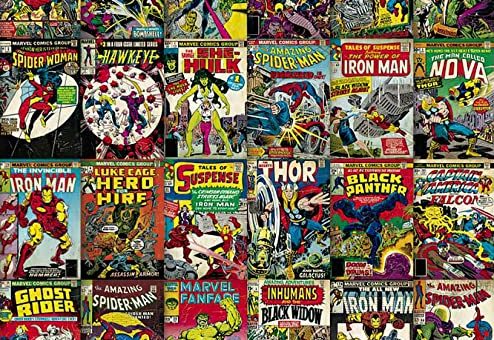 One of the biggest studios on the planet, with one of the most prosperous film franchises in history, it appears that Marvel is facing backlash over their unfair payment of comic creators.

The MCU has spent over a decade as the standard-bearer for Universe building in the world of film, and the potential of a film franchise for today’s modern audience. 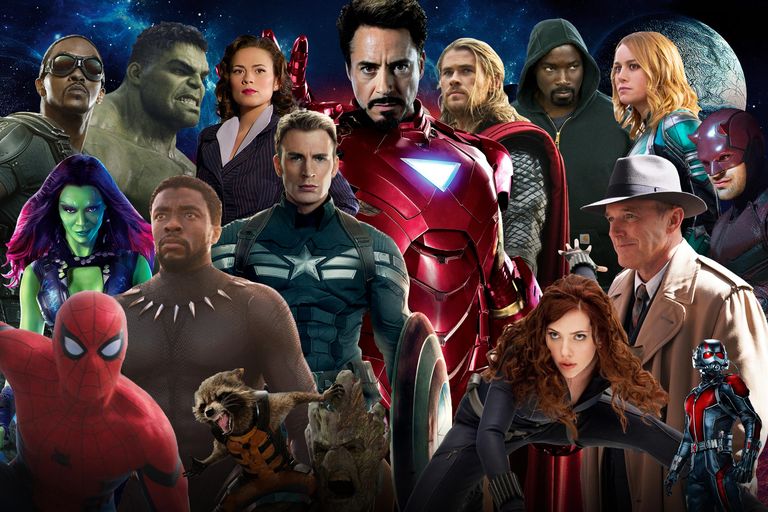 Beginning with Iron Man in 2008, the interconnected universe has told countless stories of hero’s and villains that has captured the imagination of entire generations.

The content of these films is all inspired by the same stories that captured the imagination of a different generation; as Marvel comics have birthed the MCU through their generations of brilliant storytelling.

These comic books have defined the idea of what a superhero is since Stan Lee’s Peter Parker made his debut in Amazing Fantasy #15 in 1962.

These films, the MCU as an endeavor, would not exist without the minds, commitment, and brilliance of these comic writers and artists; who created the universe we know and love today. 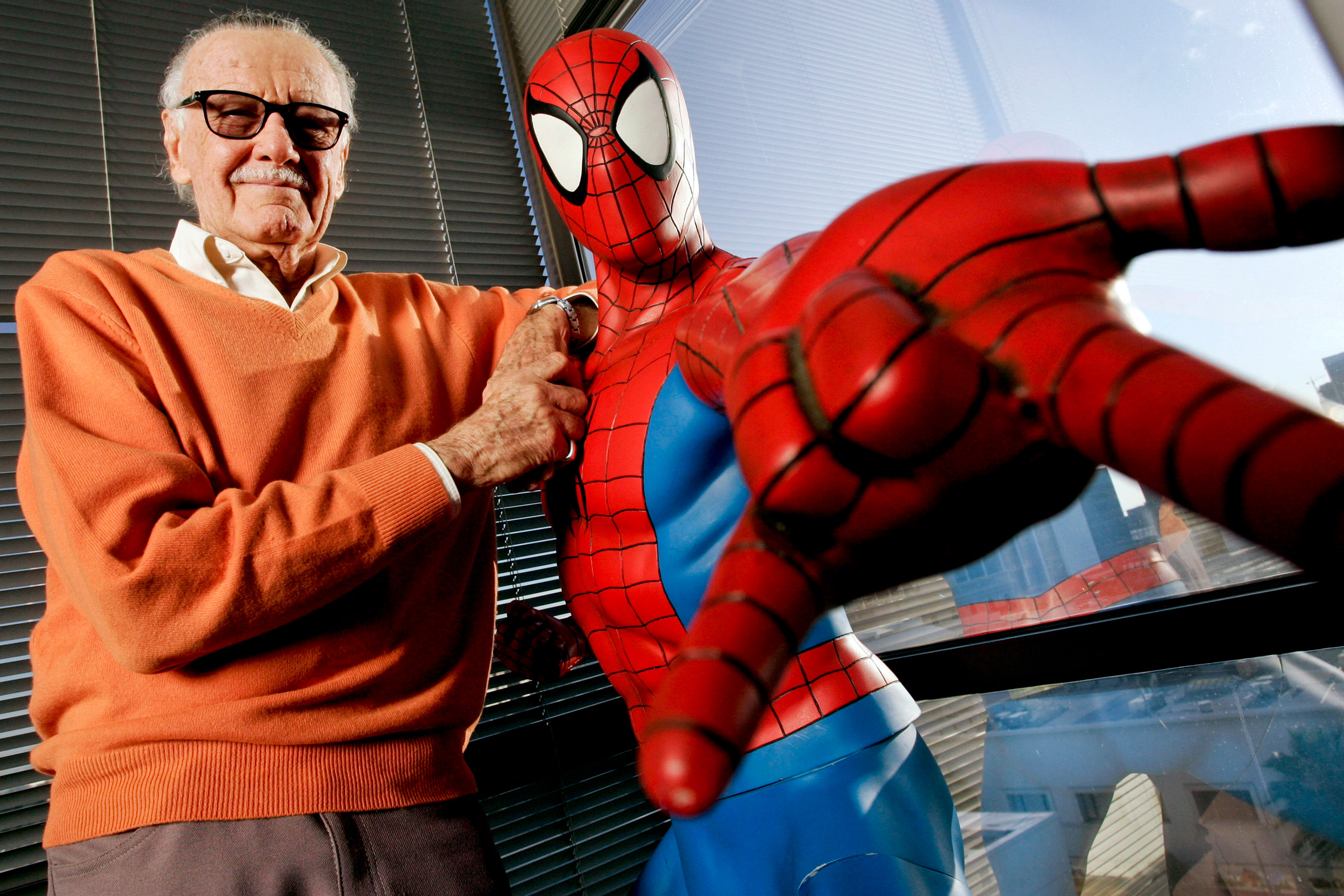 UNITED STATES – DECEMBER 18: Stan Lee, founder of Marvel Entertainment Inc., poses next to a Spider-Man model in his office in Beverly Hills, California, U.S., in this file photo taken on Dec. 18, 2008. Walt Disney Co. agreed to buy Marvel Entertainment Inc. for about $4 billion in cash and stock in August 2009, adding comic-book characters Iron Man and Spider-Man to Disney’s lineup of princesses and live-action stars. (Photo by Jonathan Alcorn/Bloomberg via Getty Images)

The Avengers would not exist without the likes of Kurt Busiek, entire stories about Thor’s universe wouldn’t exist without Walt Simonson’s creations.

As much as the MCU has flourished as a cinematic universe, it has existed on the legacy comic books for which it gets its stories. 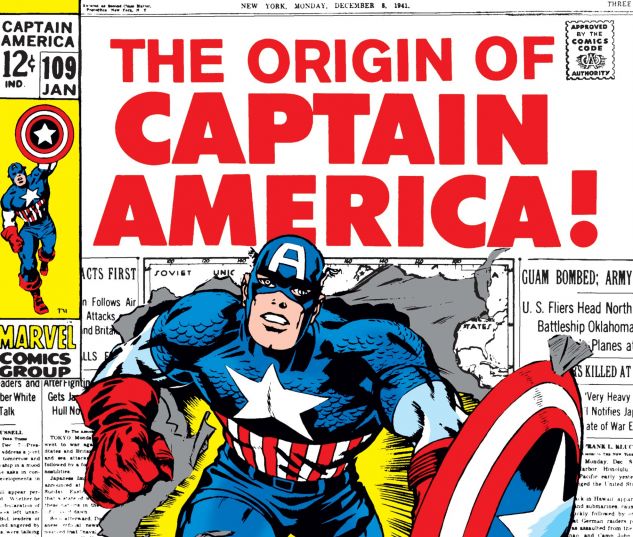 It appears now that Marvel is facing backlash over the payment of their comic creators.

A report from The Guardian highlighted the story of Ed Brubaker; the writer, known for reviving the character of Bucky Barnes alongside artist Steve Epting, is credited with the creation of the immensely popular Winter Soldier.

Brubaker described the mixed feelings of authoring something like Bucky’s journey, while not really receiving any kind of compensation in any way.

In a newsletter, the comic writer wrote the following.

Everyone at Marvel Stuiods that I’ve ever met (all the way up to Kevin Feige) have been nothing but kind to me…but at the same time, for the most part all Steve Epting and i have gotten for creating the Winter Soldier and his storyline is a ‘thanks’ here or there, and over the eyars thats become harder and harder to live with… 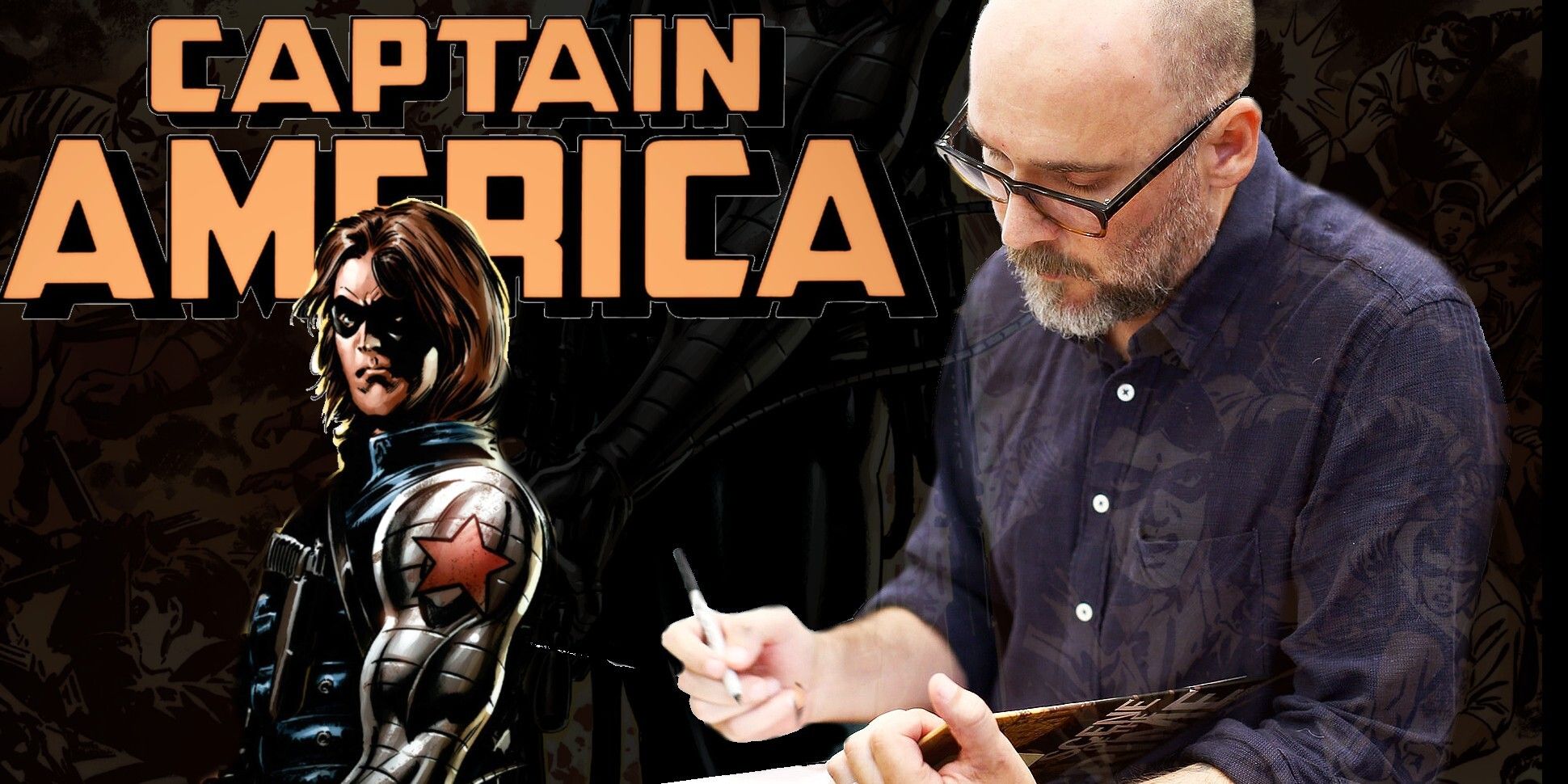 Brubaker then went on to speak to how privileged he feels to be a writer, and even speaks from a place of appreciation for how the films have directed a new audience to his other works; all while noting the difficulty he has when being asked for comment on the show.

I have a great life as a writer and much of it is beacuase of Cap and the Winter Soldier bringing so many readers to m y other work. But I also can’t deny feeling a bit sick to my stomach sometimes when my inbox fills up with people wanting comments on the show. 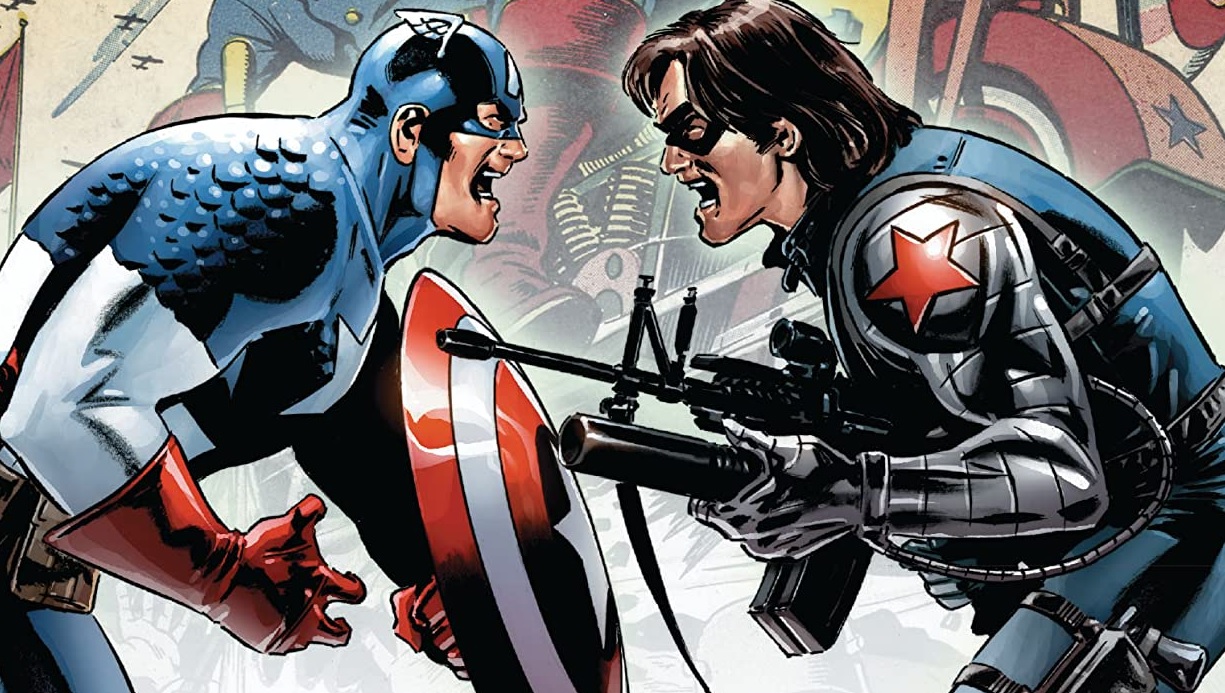 Long has been the standard that comic creators- writers who “work for hire”- receive ‘equity in the characters they create; allowing the writers to receive a small share of any film or television-related content that is produced with their creation included.

A Marvel spokesman noted the lack of restrictions the company places on when a creator can approach the studio about contracts; stressing the studio is having on-going conversations with comic book creators about their compensation. 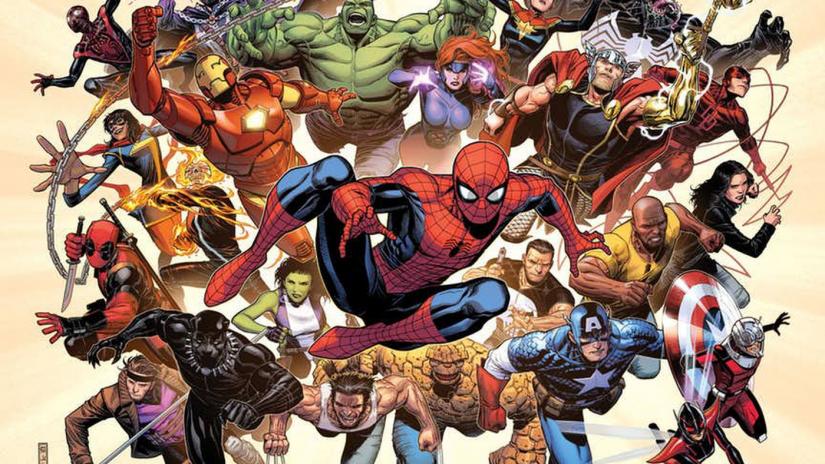 Jim Starling, the creator of Marvel’s Mad Titan Thanos, spoke to The Hollywood Reporter about his negotiations with Marvel; which led to a higher compensation package because of his claims that Marvel had failed to appropriately compensate him for Thanos’ run in the MCU.

Starling noted that “The greasy wheel gets the grease,” in relation to how Marvel approaches compensating comic creators.

Marvel writer Roy Thomas was another case that got resolved; getting his name place in the Loki series credits after his agent approached Marvel for their lack of acknowledgment of Thomas’ contribution toward the character.

Marvel is connected to a Fortune 500 company, with Walt Disney acting as the engine that allows the MCU to continue to push forward.

For the studio, however, compensating all comic writers for all of their creations does get a bit tricky; after all, many of the characters that appear in the MCU are interpretations of specific comic characters, and border on being genuine adaptations.

For instance, Ed Brubaker’s Winter Soldier was a version of Bucky Barnes; at what point is Burbaker simply creating a new iteration of a character who already existed?

At what point does Bucky Barnes being to fade away from the Winter Soldier moniker in the MCU, to simply retreat into being the character that is more similar to the one originally created in the 1940s?

According to The Guardian’s source, Marvel’s current Method of compensation comes in the form of a movie premiere invitation, and a $5,000 check; hardly appropriate for the use of a comic creator’s characters.

for many of these writers and artists; when the compensation comes in either $5,000 or nothing, the decision seems clear.

One can only hope that Marvel can develop a method more appropriate in compensating the true authors of this great universe that has captured the imaginations of this generation.

Because these authors have painstakingly toiled to build the foundation for which Kevin Feige and Marvel have crafted their masterpiece.