Exciting news from a galaxy far, far away! R2-D2 was named today as one of the Fab 50 statues celebrating the 50th anniversary of Walt Disney World! Walt Disney Imagineering shared the news on their Instagram page! 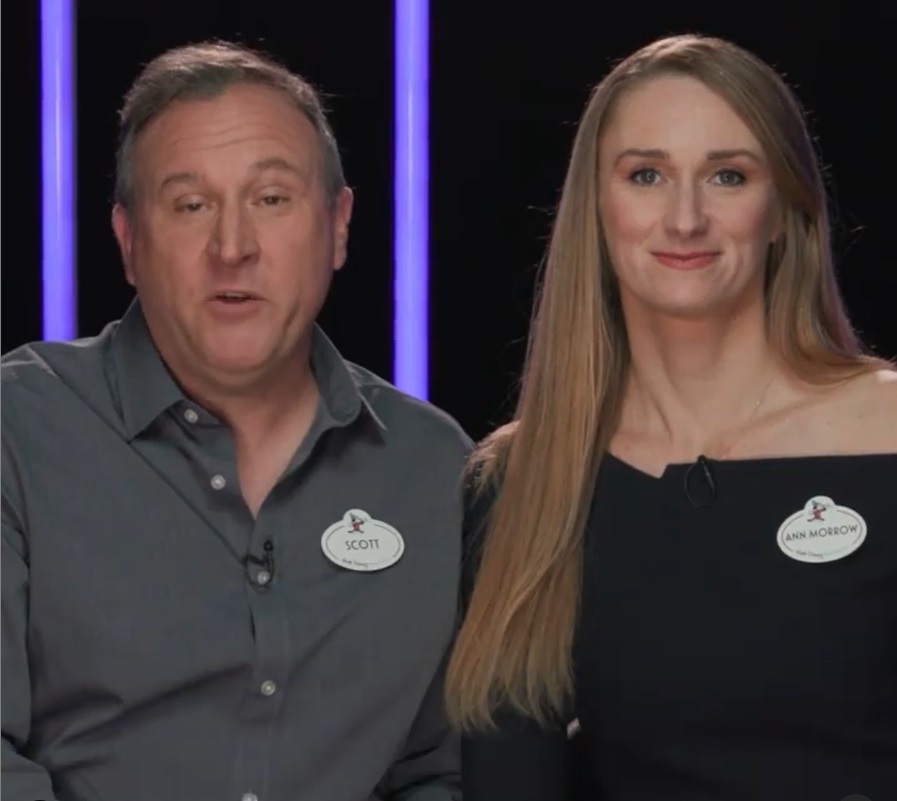 The first of its kind immersive adventure debuts next year. It was with “Star Wars adventures in mind” that they announced R2-D2 as the latest addition to the Disney Fab 50 statue collection.

Look for his statue in Disney’s Hollywood Studios coming soon!

R2-D2 has appeared in 11 of the 12 Star Wars films. Star Wars was purchased by The Walt Disney Company in 2012 and has become a big part of the Disney family since then! 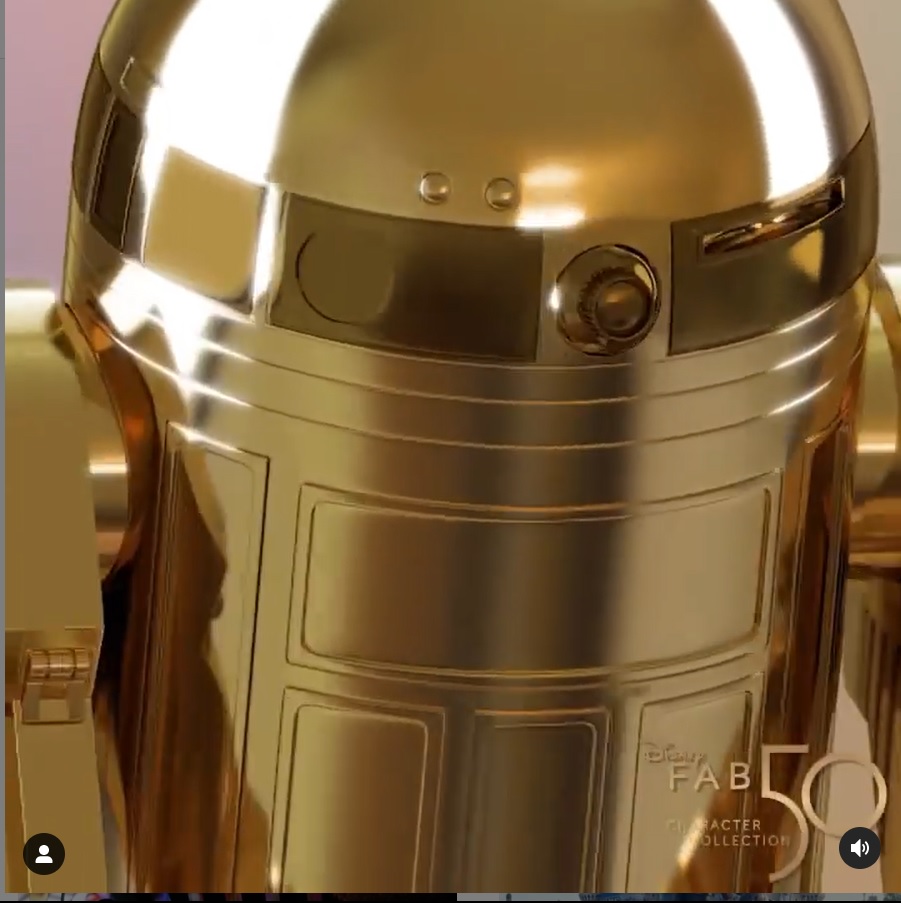