Who Did Disney Really Want As The Stars Of Rock ‘N’ Roller Coaster?

That’s not the only thing about this ride that may surprise fans of this awesome attraction.

Rock ‘n’ Roller Coaster sits at the end of Sunset Boulevard at Disney’s Hollywood Studios, and it was created around the idea of Hollywood in the 1930s.

The idea for Sunset Boulevard was for it to feature shops, eateries, and two E-ticket attractions at the very end of it, and that’s exactly how we see it today! 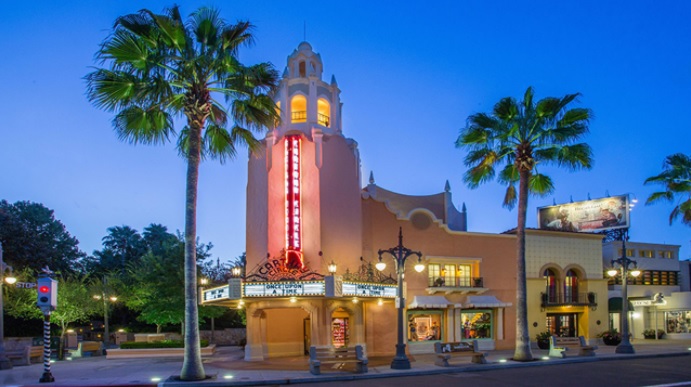 However, the Rock ‘n’ Roller Coaster we all know and love might have looked very different if Disney’s original plans for the attraction had been successful. 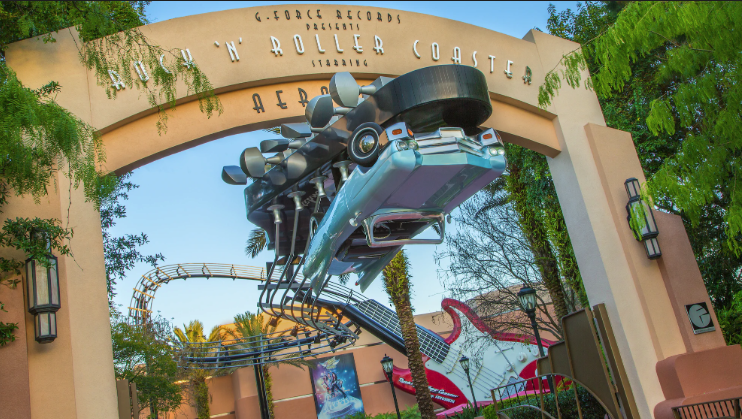 Did you know that Aerosmith was not Disney’s first band choice? Crazy, right?! Well, walk this way and see who Disney wanted to shine the spotlight on as the stars of this attraction. 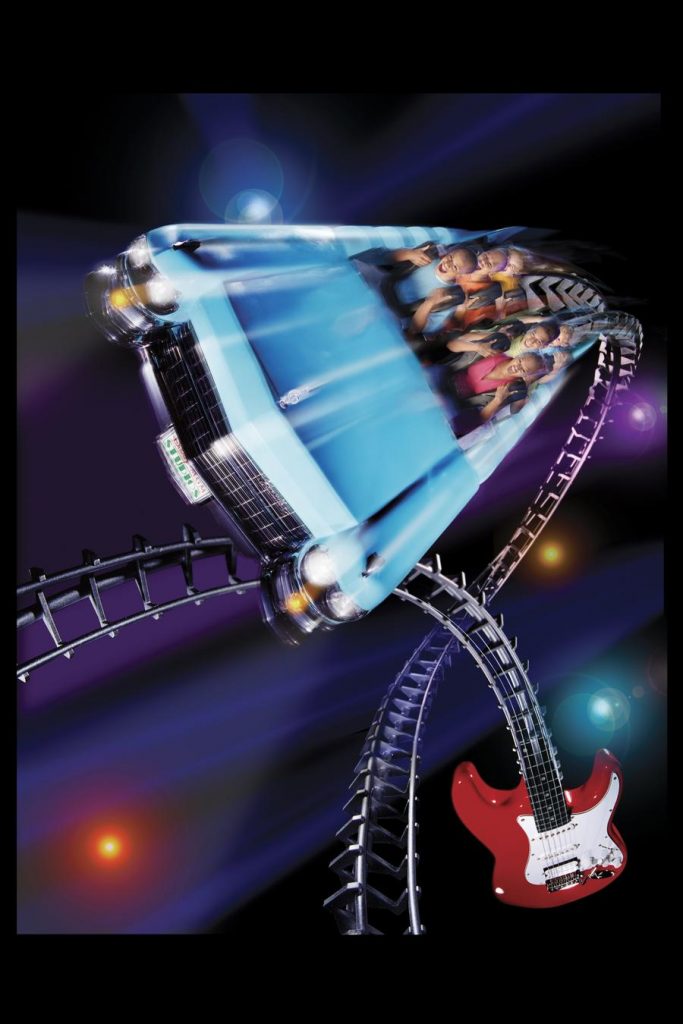 The Rolling Stones was actually Disney’s first pick and the band was interested in the offer. However, the Rolling Stones asking price was ten million dollars which was a bit much for the mouse, causing the deal to fall through. 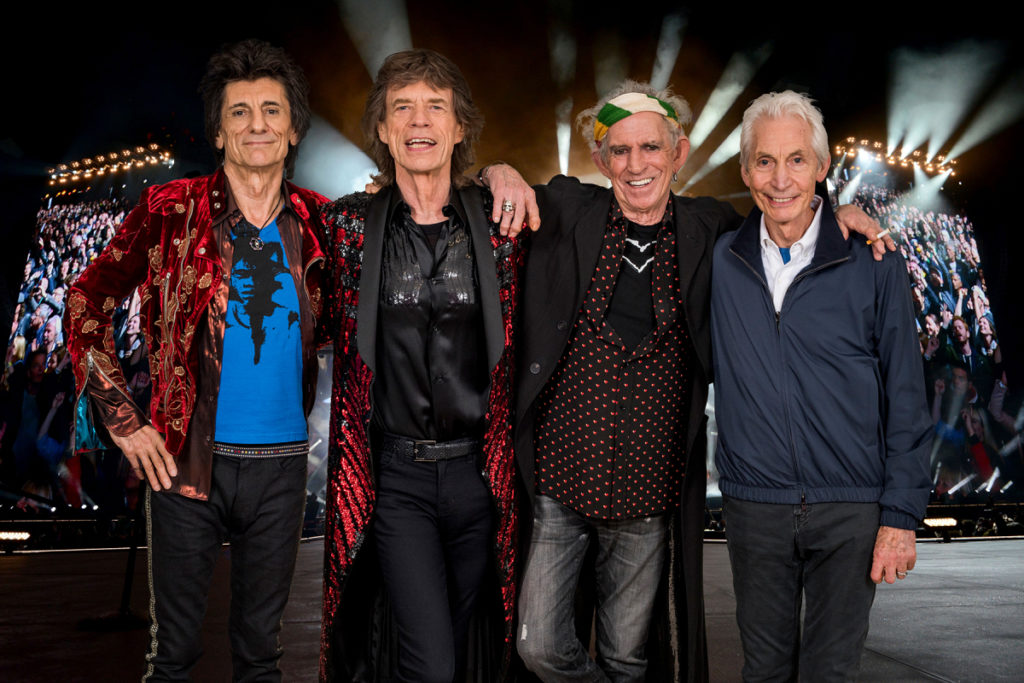 The next band they approached was Kiss but their asking price was even more than the Rolling Stones, so that deal inevitably fell through as well. 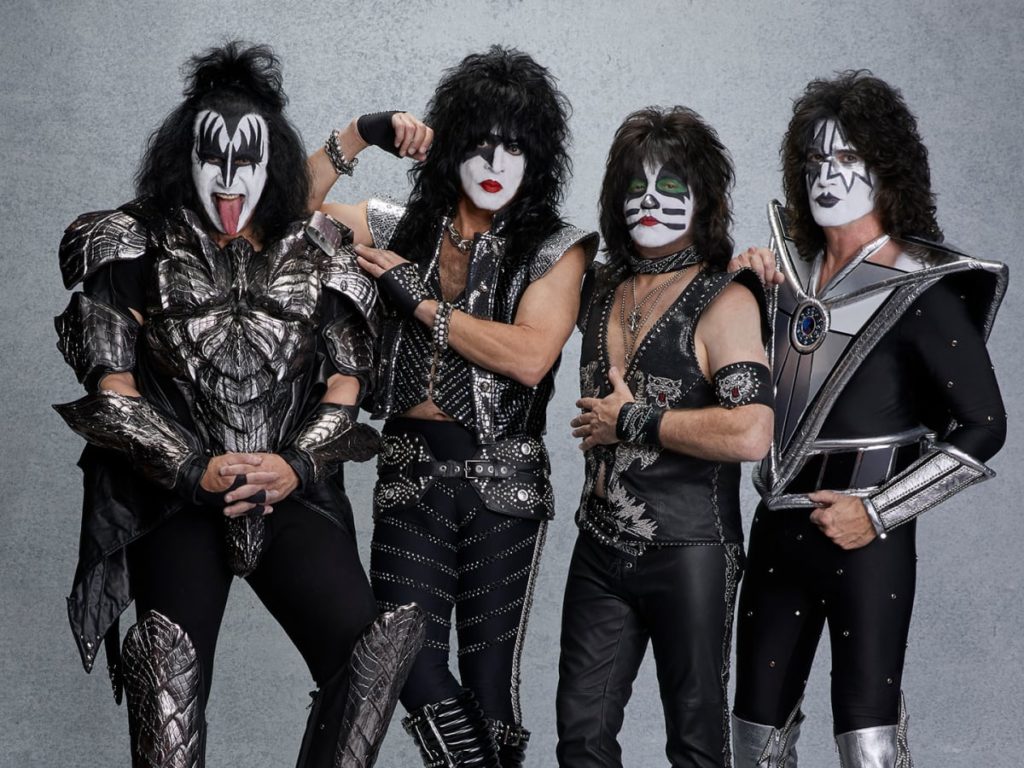 Disney did not give up though, as they even reached out to the band U2. However, they were not interested at all in being involved in the attraction leading Disney to another dead end. 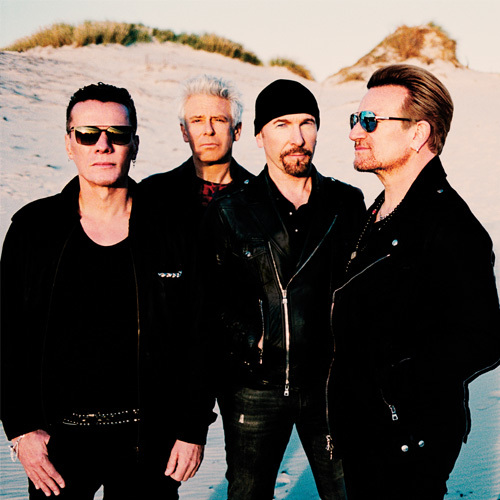 But Disney, ever persistent, kept on with their search for the stars of their all new attraction. Their last attempt, and successful one as well, was when they reached out to Aerosmith. 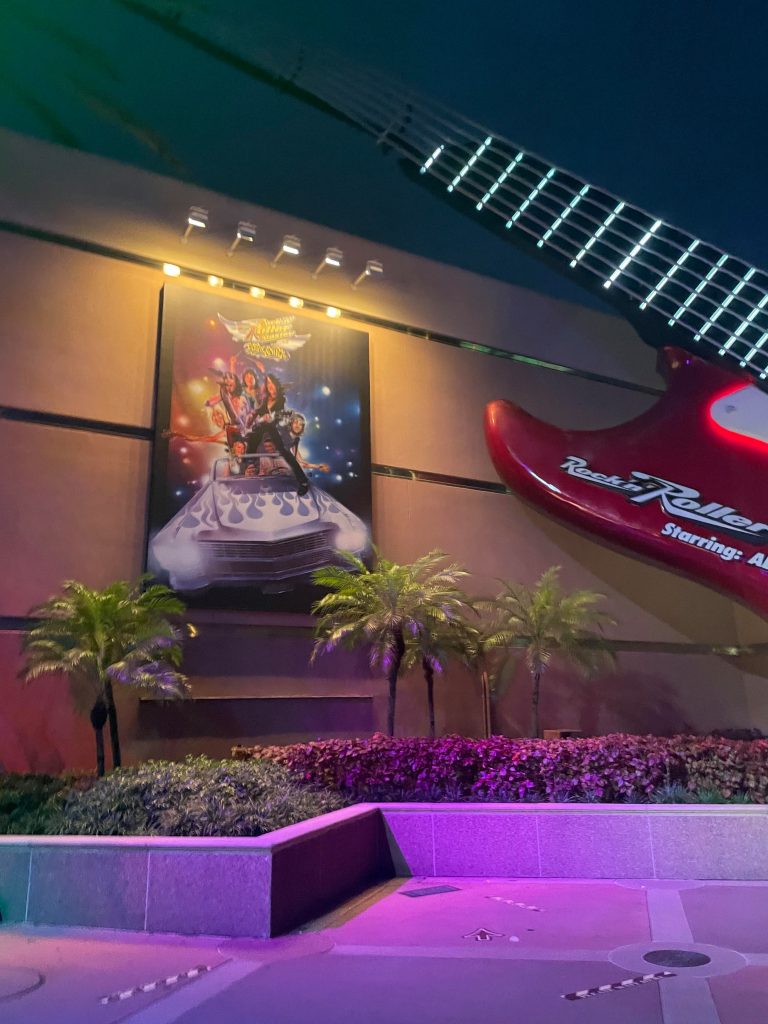 Disney had recently worked with the band when they signed them to perform “I Don’t Wanna Miss a Thing” written for the 1998 film “Armageddon.” With Aerosmith’s asking price only being a tenth of the Rolling Stones, Disney’s search was over.

And that’s how the adrenaline pumping coaster we know today came to be Disney’s Rock ‘N’ Roller Coaster Starring Aerosmith! 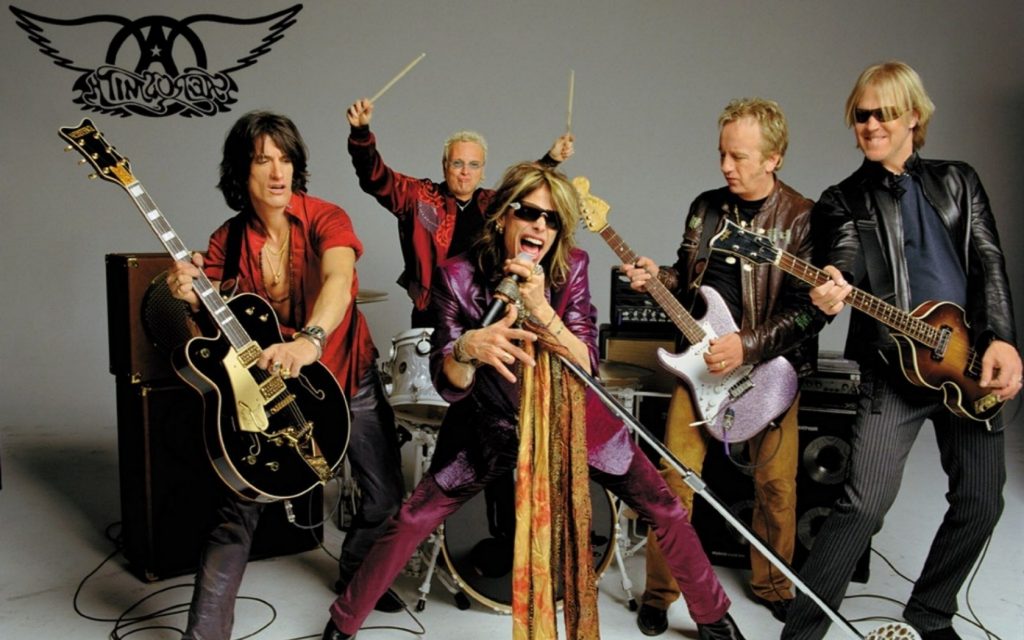 Is Rock ‘N’ Roller Coaster Starring Aerosmith on your list of must do Disney attractions? Let us know in the comments below. Be sure to follow Mickeyblog.com to stay updated on all you favorite Disney park news!