The Rock’s reaction was palpable and — as always — entertaining.

In the wake of positive box office numbers and reviews, on July 30, Dwayne Johnson celebrated on Instagram.

On a later post — this morning — after the audience score settled to 93%, Johnson posted, “Thank you again, for making JUNGLE CRUISE the #1 MOVIE IN THE WORLD delivering a phenomenal 93% Audience Score ~ the highest audience score of Emily’s and my career.

Tori Brazier of Metro explained some of the nuances.

The film posted a 94% audience score on Rotten Tomatoes on its release day, 30 July. However, it has dropped slightly to 93% as of 1 August, which still puts it a few points ahead of Johnson’s second most popular film with audiences, Disney’s Moana. 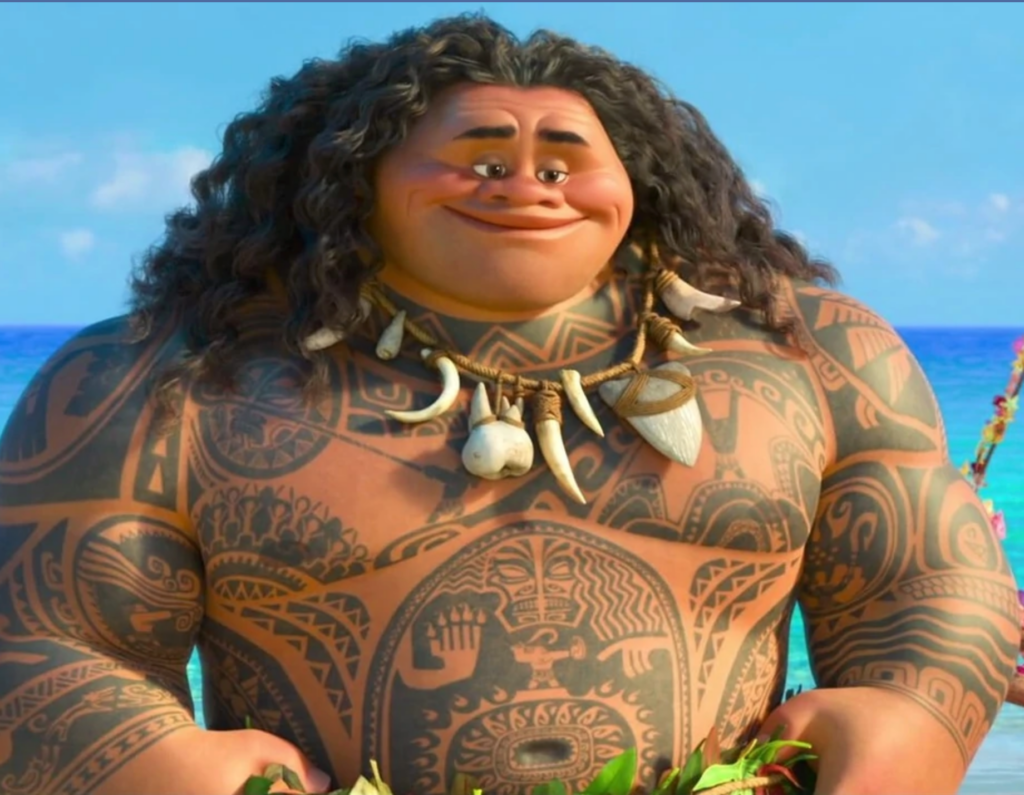 Brazier added, “It’s also ‘fresh’ on the Tomatometer at 63%, which is the critic score for the film based on 259 reviews currently. Its fresh status reveals that it has had more positive than negative reviews so far; otherwise, it would rate as ‘rotten.’

“The film has also snagged $32.4million (£23.4m) in US ticket sales on its opening weekend, plus another $30m (£21.5m) from its Disney Plus Premier Access release, which are respectable figures in current circumstances.”

For those who have not seen the film, I can wholeheartedly endorse the movie.

My 11-year-old and I had a blast from start to finish. And he has since asked to see it again – hopefully, there is a sequel!