Yes, You Did Hear Metallica On Disney’s Jungle Cruise!

In a word, Disney’s Jungle Cruise is awesome. Now, I am not sure it will win any awards, and it is certainly a “popcorn” movie. However, Jungle Cruise is definitely a film in the vein of Pirates of the Caribbean. 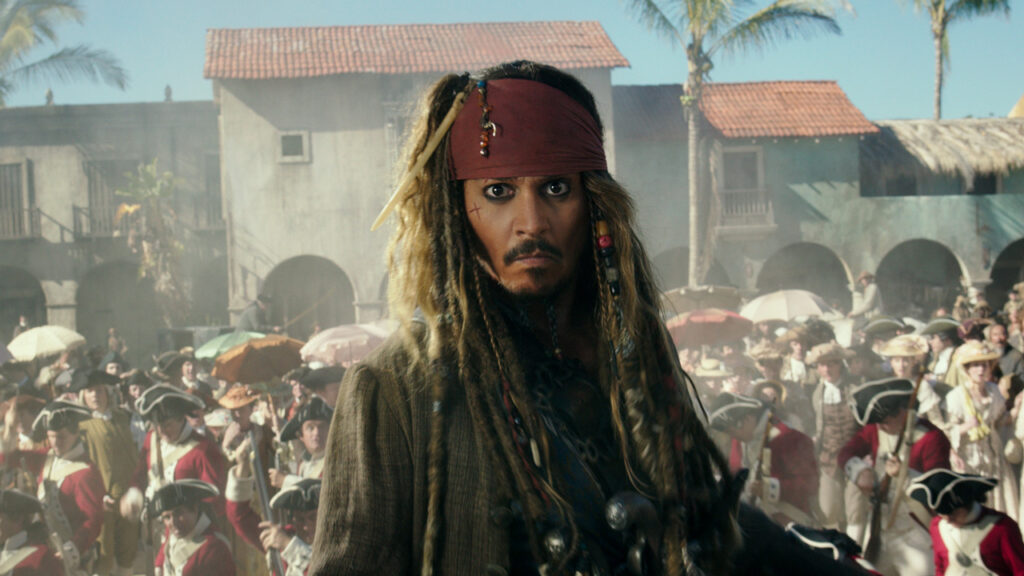 As such, there are plenty of surprises for the viewer – and the listener.

One of the highlights of the first few moments of the movie were notes from Metallica’s “Nothing Else Matters.”

That was teased almost a year ago (Melissa Roden wrote about it!) when the film was first produced (before numerous COVID-related delays).

Planning to watch @JungleCruise in theaters or on Disney+ Premier Access tomorrow? Keep an ear out for a totally new and different version of “Nothing Else Matters,” appearing twice in the film! Check out this sneak peek. #JungleCruise pic.twitter.com/APbKEk7d1h

It really goes back to [Disney production president] Sean Bailey, who is a lifelong rock fan, and is just all-around one of the greatest, most friendly, generous, warm, and embracing people you’ll find in the music business… I think he’s always been a Metallica fan, and we’ve gotten to know each other well. My wife and I are big Disney fans, so there’s a great friendship there, and he’s always looked for the right match where there was a way that Metallica could contribute to some project of theirs. This was the right fit, with Sean leading the calvary, and with James Newton Howard and his track record, and what he’s done.”
Lars Ulrich, Metallica 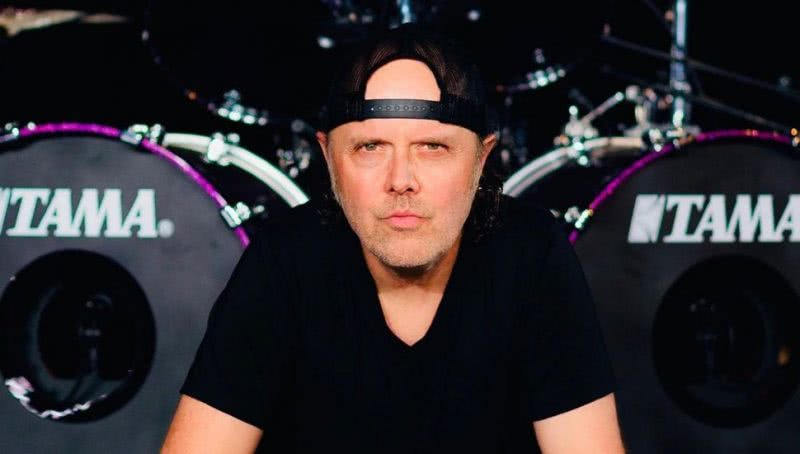 Moreover, of the collaboration, Metallica said (via Blabbermouth.net):

Meanwhile, check out the collaboration with these two audio/videos from Disney:

So, as a guy who did not listen to Metallica growing up but has grown to really appreciate some of their hits, I have to say their inclusion in Jungle Cruise really works.

Finally, the song is just one more reason to see the flick!