The statue was revealed via Pixar’s Instagram profile with Pete Doctor and Kemp Powers, co-director and co-writers for the heartwarming tale of life’s purpose.

The statues will be located all across the Walt Disney World Resort, with Joe Gardner’s being located at Disney’s Hollywood Studios.

Although no Toy Story characters have been announced at this present time, we anticipate they will be part of the Fab50 Statue collection and will be located in Disney’s Hollywood Studios also. 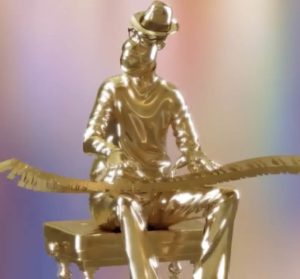 More statues will be revealed leading up to the kick-off for the 50th anniversary on October 1st, with recent reveals including other Pixar favorites alongside Gardner, such as Dante and the fabulous fashionista, Edna Mode.

In a touching sentiment, the first two statues revealed were Minnie and Mickey Mouse and were dedicated to past, present, and future cast members. 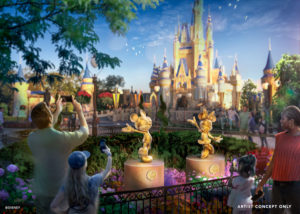 The 50th anniversary is always an exciting time, and we couldn’t be happier that a full range of timeless and current characters are being represented in the statues.

One thing is for sure, Walt Disney’s World’s Golden (or should we say EARidescent?!) anniversary is going to be magical, and is absolutely not to be missed. 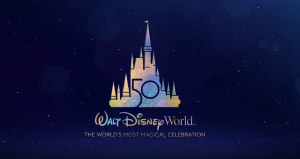 Are you excited for Soul‘s Joe Gardner statue? What Fab50 character announcement are you anticipating next? Let us know in the comments!