Disneyland Paris officially launches their new past FastPass system, Disney Premier Pass, on August 8th park-wide marking the end of the free FastPass system that they were previously utilizing.

Each day a limited number of Premier Passes for select attractions will be available to purchase, allowing guests to enter a dedicated fast lane.

The cost will vary from €8 – €15 per guest, depending on the specific attraction and day that the pass is purchased.

The system can either be used through the Disneyland Paris app, or selections can be made at City Hall at Disneyland Park, or Studio Services at Walt Disney Studios Park.

Not every attraction will be offered with the new Disney Premier Pass, with only 8 offerings making the cut overall. It is not currently known if more attractions will be added further down the line. 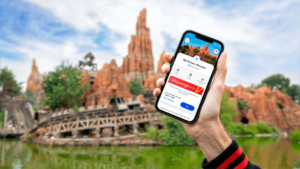 Six attractions will be available at Disneyland Park with the Disney Premier Pass, with only two being offered currently at Walt Disney Studios Park.

The Twilight Zone: Tower of Terror 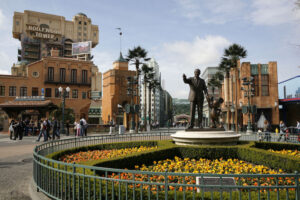 The system will only allow guests to purchase Disney Premier Access for a single attraction three times in one day, with a cap of 12 guests in one party being able to purchase the pass together.

Akin to the FastPass system at Walt Disney World and the Disneyland Resort in Anaheim, children under 3 will not need to purchase Disney Premier Access to utilize the fast lane with their party. 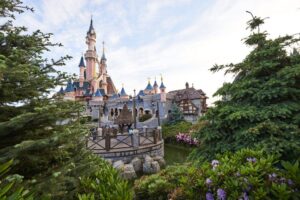 What are your thoughts on Disney Premier Access? Would you be happy if this system transferred across all of the Disney Parks? Let us know in the comments.