Pixar turns 35 years old this year, and to celebrate, the film studio teamed up with Harbor City to offer an interactive celebration of 12 of its iconic films earlier this month at Pixar Fest. The clever and interactive event fills the popular shopping destination in Hong Kong with art and interactive experiences. 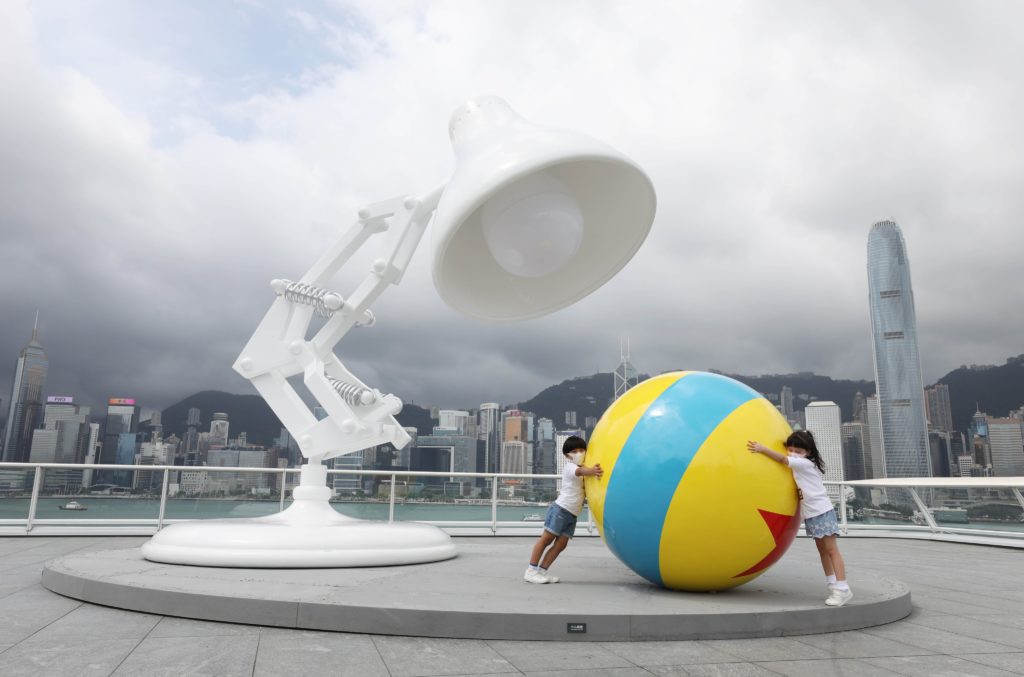 With tributes to not only films but also the studio’s iconic lamp and Luxo ball, the colorful and bold displays certainly bring Pixar’s original storylines to life. 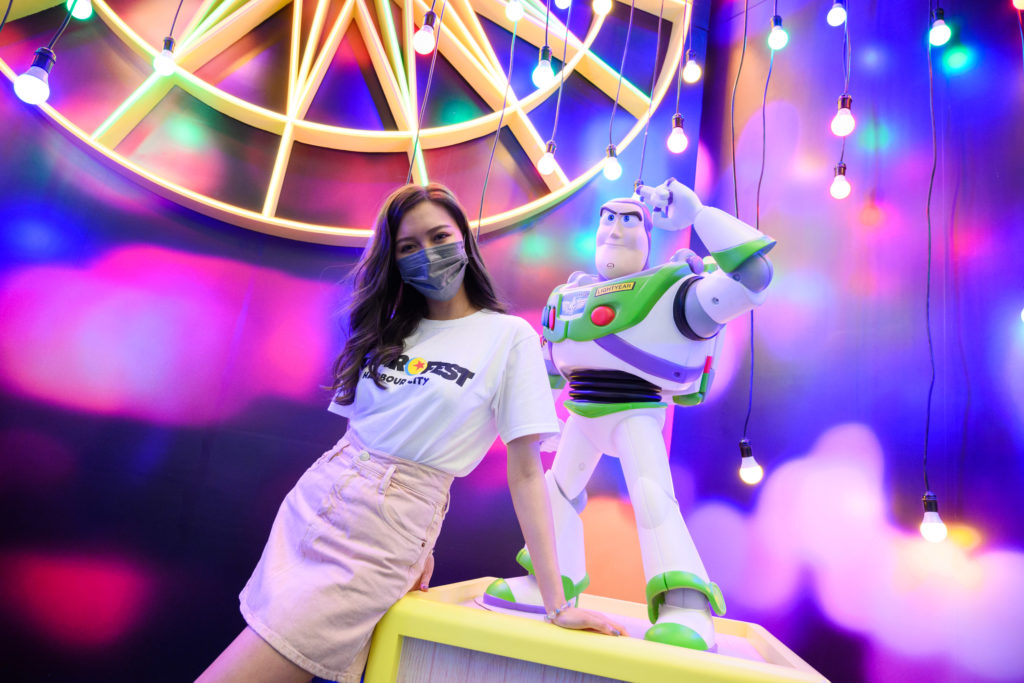 Combining forces with Disney, Pixar, and Harbour City, the event now boasts a large social media following and continues to draw crowds of all ages. 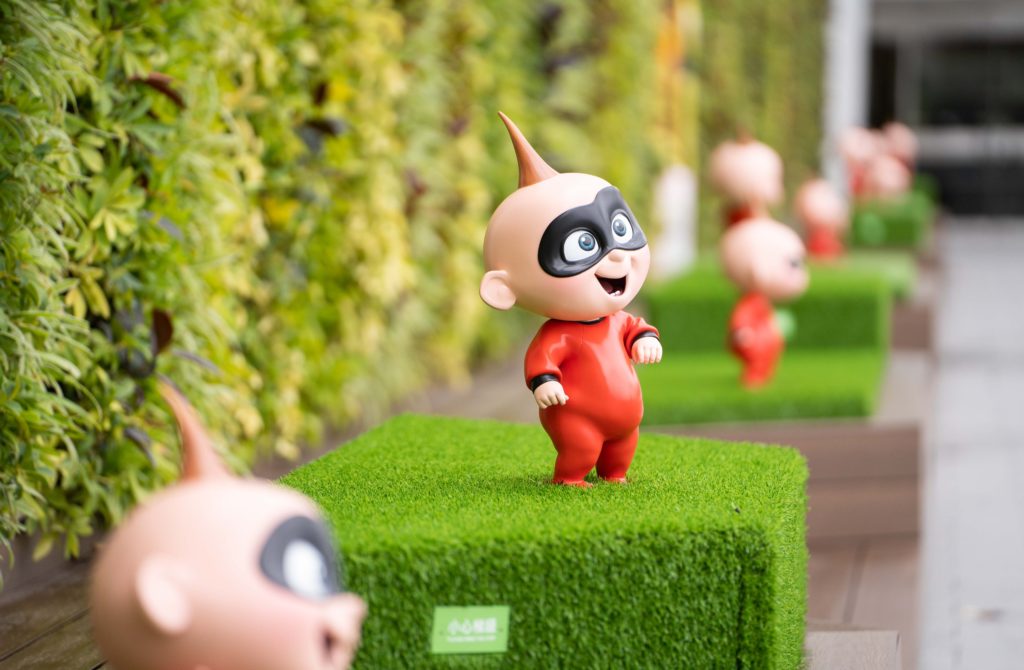 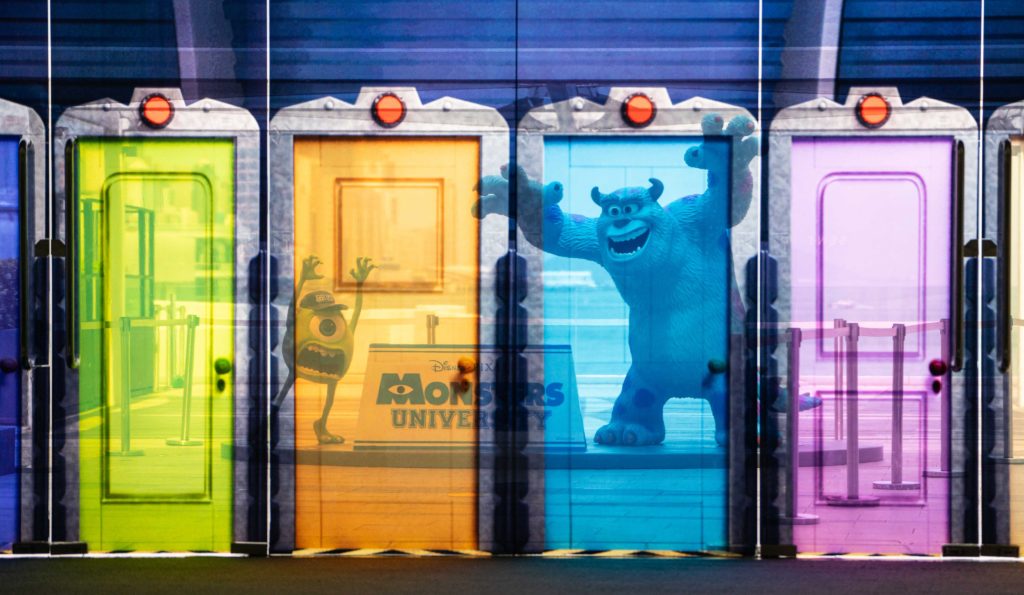 With two walking paths to choose from, the interactive installation features stand-alone structures as well as a variety of AR interactive opportunities. 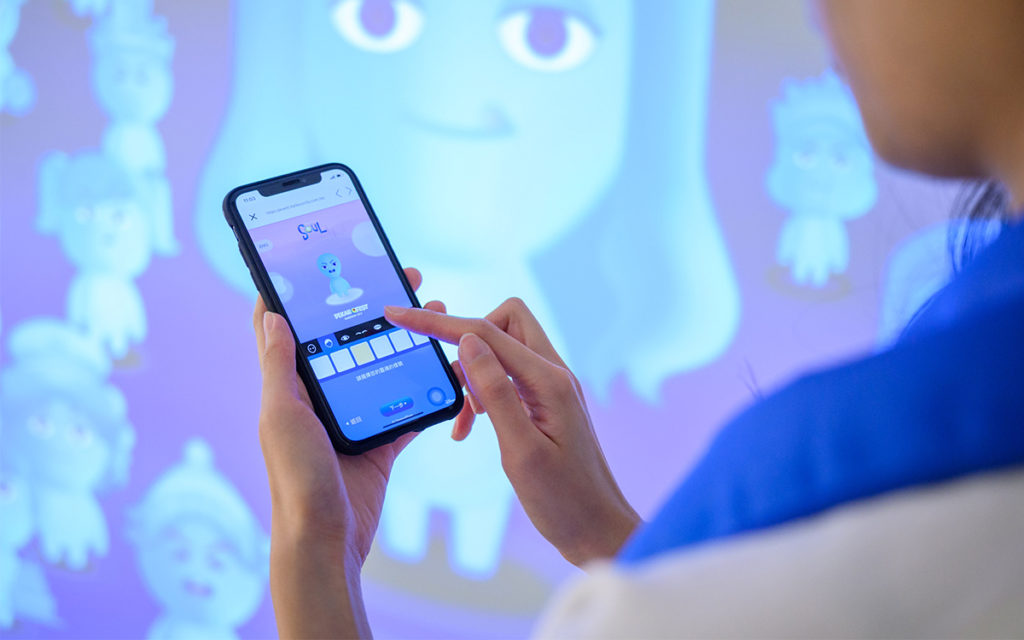 “In Soul, Joe accidentally discovers that new souls need to undergo training at The Great Before and search for its spark. Within the campaign period, you can create your own little Soul and share it on social media platforms. Your Soul will appear on the big screen on-site along with others as well!” according to Harbour City’s informational website. 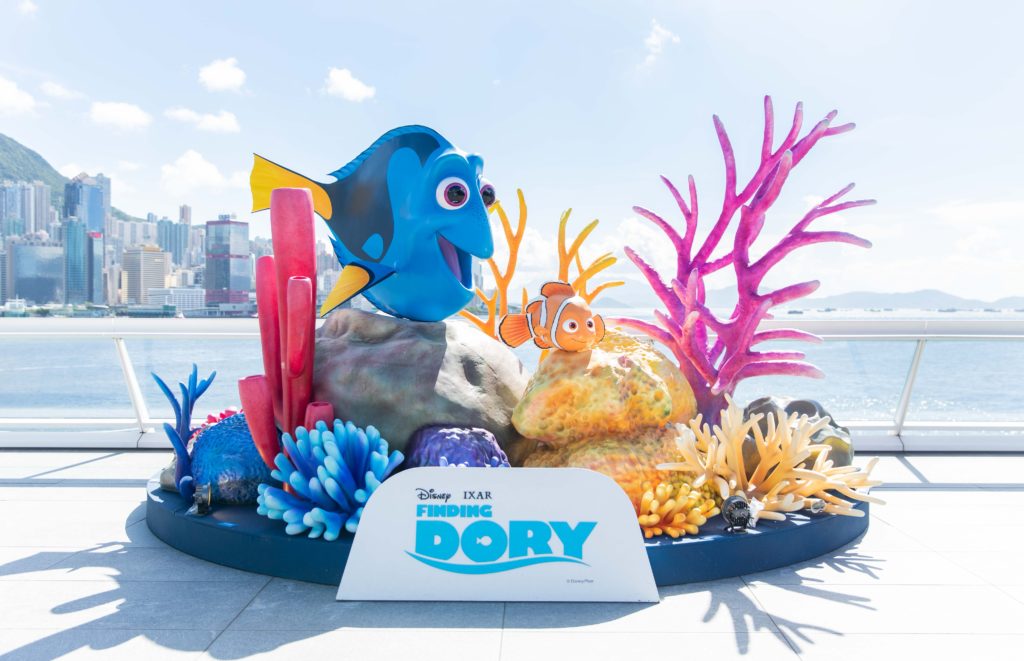 Aside from the incredible artwork and engineering, many of the structures also provide breathtaking backdrops for all of those social media snaps. 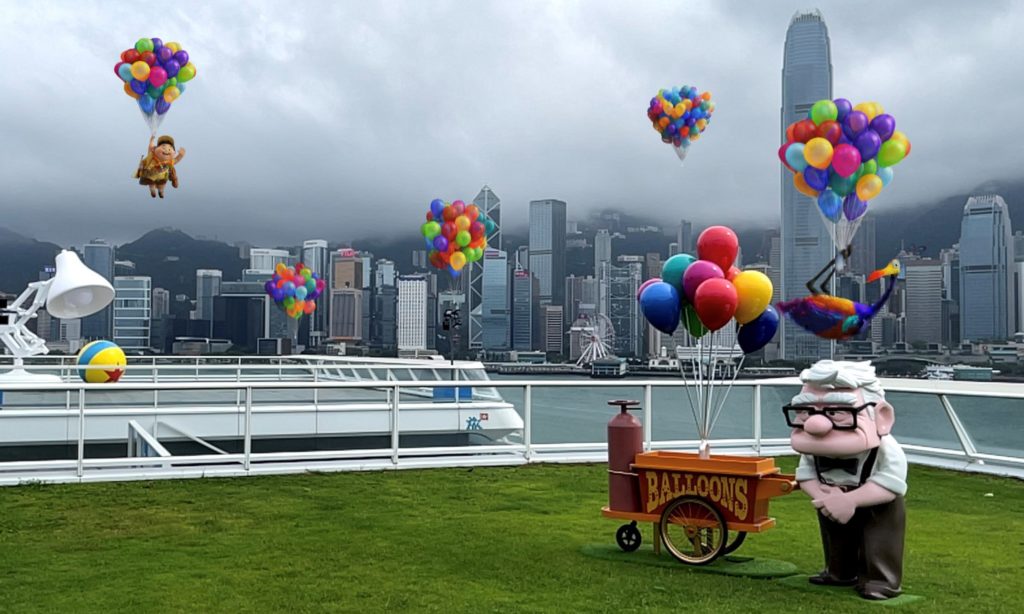 The augmented reality filters at the “Up” themed space bring a touch of elevated magic as well. 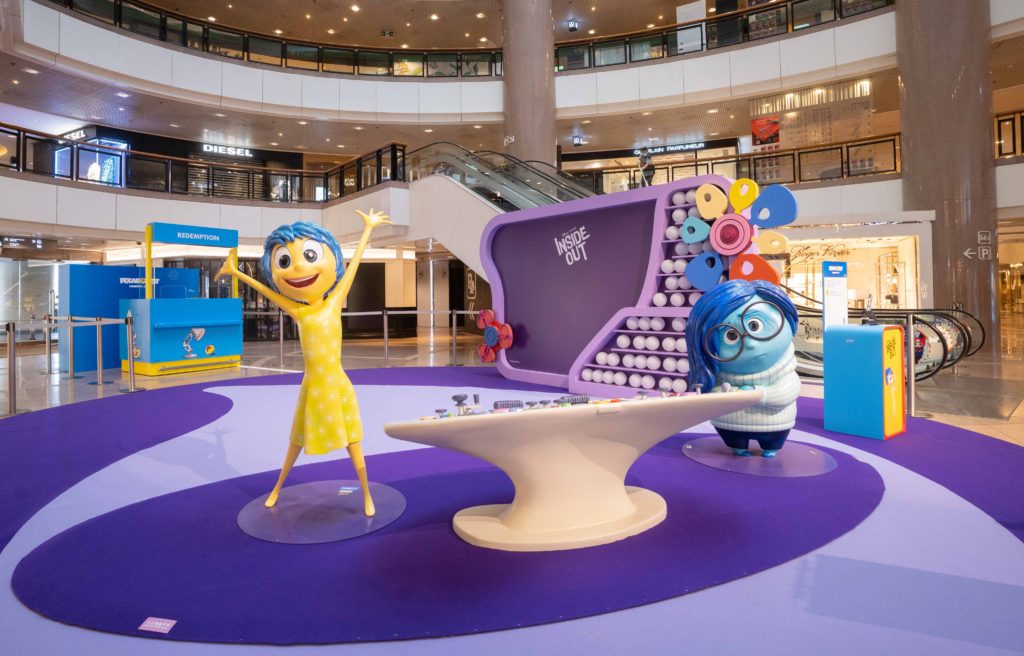 At the “Inside Out” space, adults check in on their feelings using social media channels. For kids, the exhibit offers stickers to place on a giant wall, which allows them to share which character from the ingenius film they most identify with on a given day. 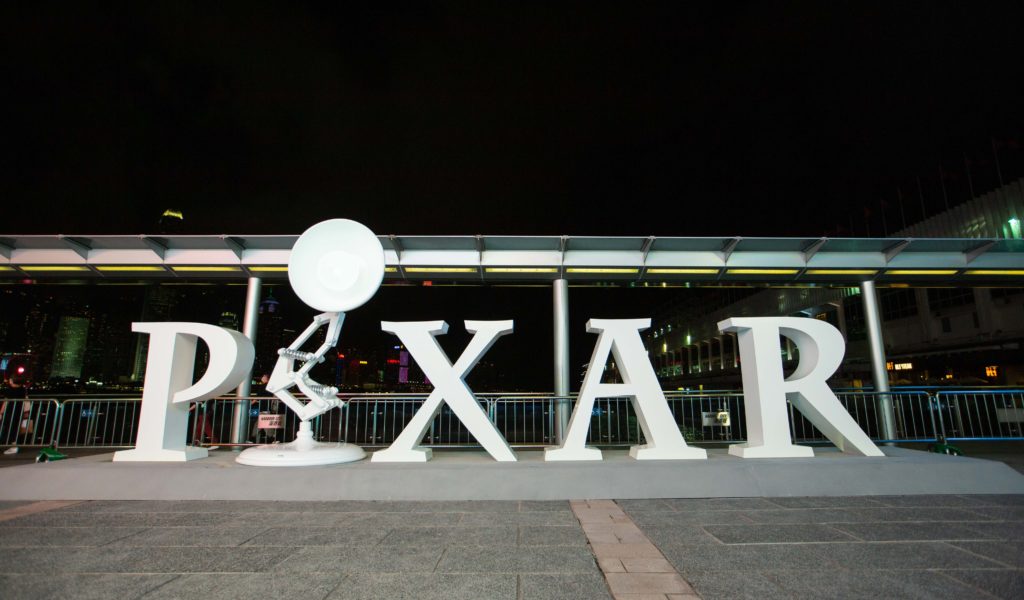 Pixar Fest runs from now until August 15th at Harbour City, the area’s premiere shopping district. For more on activities, events, and merchandise available at the festival, visit their informational website.