On one of my last free weekends before training camp I’m heading to @Disney’s Food Wine & Festival 2021.

I’ll be trying and reviewing everything based off my emoji system. Follow along friends:

Lucky for the rest of us, he shared the pair’s culinary adventures throughout the day on Twitter complete with a five-tiered ranking system.

Time to pop it off with some mimosas 🥂

Ryan started off the day at Shimmering Sips, grabbing a refreshing mimosa flight, which the star athlete certainly approved of based on the emoji system. The keylime mimosa received his highest praise with POG and Blood Orange following behind. Shimmering Sips can be found on the Canada side of Port of Entry in World Showcase. 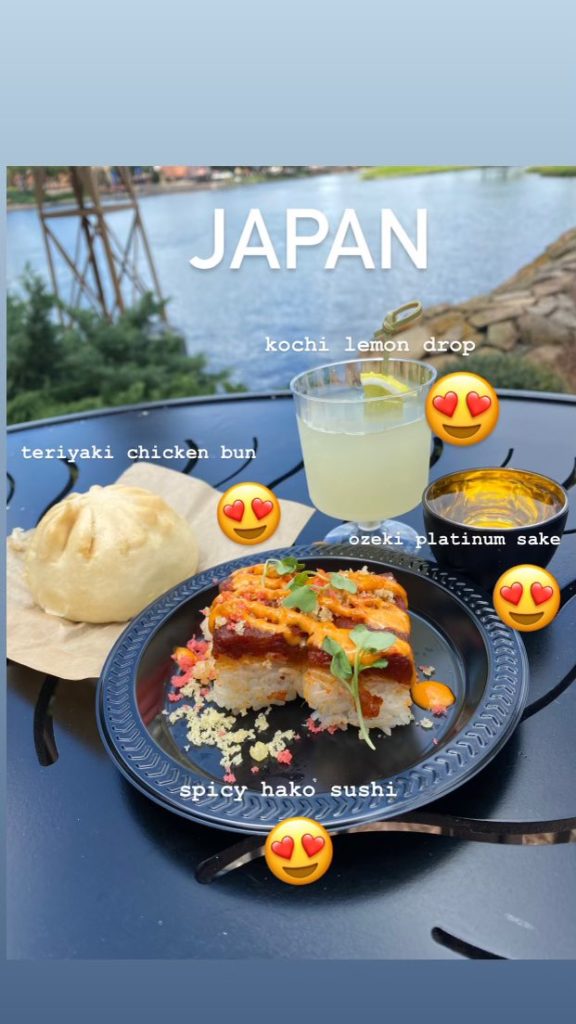 Working his way around the world, Ryan truly hit the vast majority of options currently available at the festival. The Japanese booth received some of the best reviews of the day! The frozen apple pie and beverages at Appleseed Orchard also all received the high marks.

After visiting Hawaii recently, Ryan voiced a bit of skepticism about his first POG-based beverage but quickly found the tropical offerings of this year’s festival to hit the mark.

The mouth-watering food and thirst-quenching options at Mexico, Italy, Morocco and most of France also dominated the leaderboard of Ryan’s rankings during the day. He even offered up a pro tip for followers at his stop at one of the most visited pavillions in World Showcase. 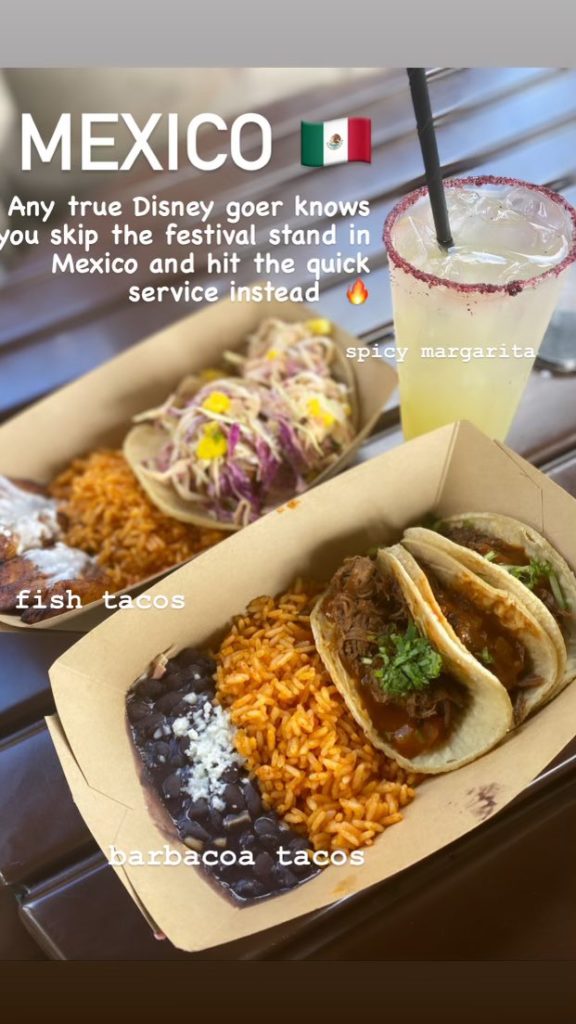 The food offerings at Greece, the United States and Canada proved to not satisfy this pro baller’s appetite though. Ryan also hilarious offered some words of advice (and confusion) to the NFL and ESPN on their collaboration this year.

Okayyy @NFL @espn
I got questions on the food selection 🤔 pic.twitter.com/JxR8xJ0j1T

At the Flavors from Fire booth, guests can enjoy stadium foods themed for each NFL team, but some of the choices do seem like a bit offsides. 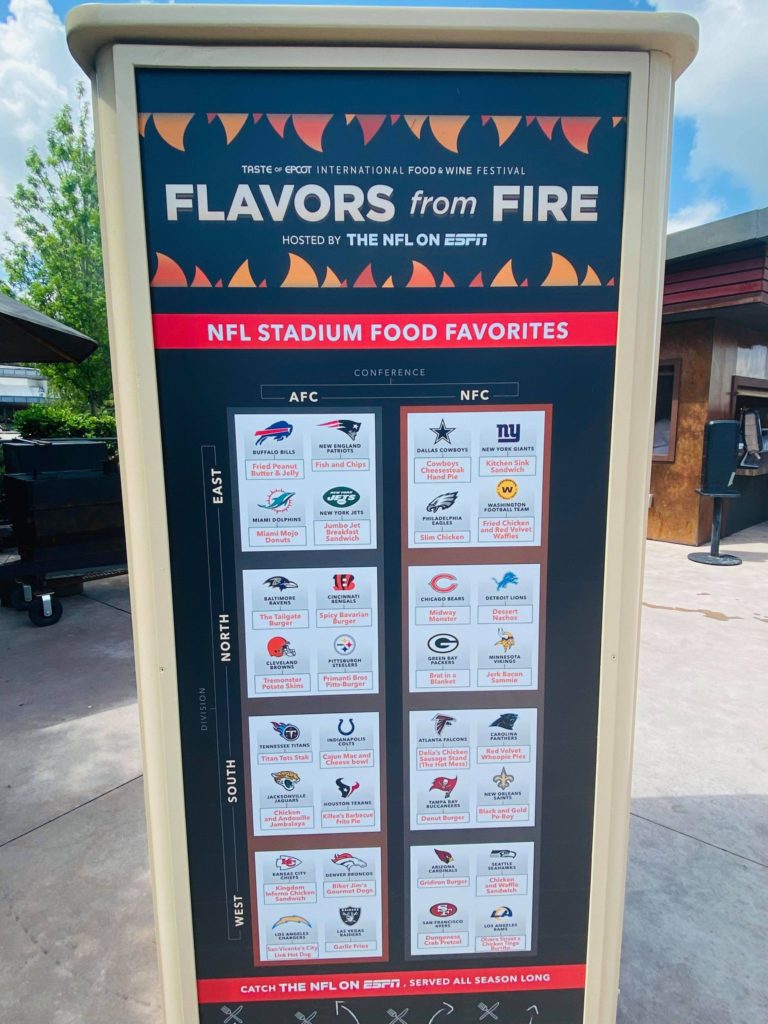 Not going to lie, Ryan’s gustatory accomplishments over the weekend are entirely impressive. Now, he prepares to get back on the field with his teammates. Though, I would imagine this Disney fan won’t stay away for too long.