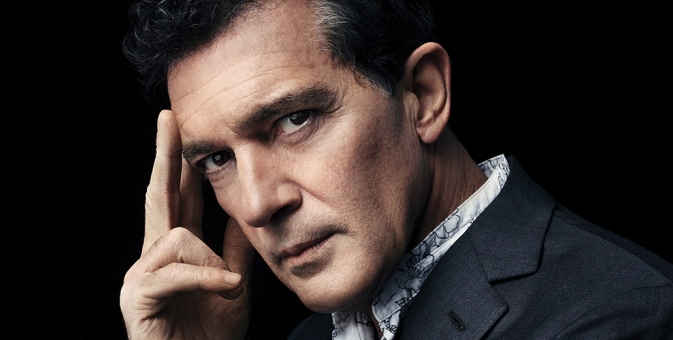 As Banderas joins the Indiana Jones cast, Glasgow continues to stand in for NYC as a chase scene is filmed in the city centre…

UPDATED: Not a line that I thought I’d be typing tonight, but here we are: Antonio Banderas, he of The Mask of Zorro, Desperado, Puss in Boots, and Spy Kids, is joining the cast of the next “Indiana Jones” adventure. 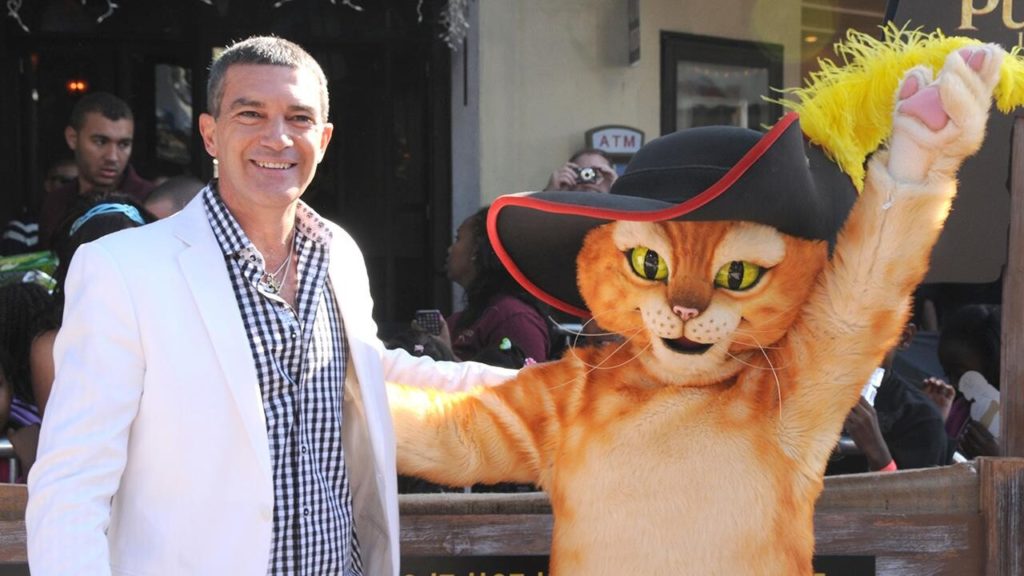 Again, not sure why, but that particular thought never occurred to me.

However, why the heck not? Banderas is a legendary actor, joining another legend in Harrison Ford and up-and-coming standouts like Mads Mikkelsen and Phoebe Waller-Bridge.

Antonio Banderas is Harrison Ford’s newest co-star in the anticipated next installment in the Indiana Jones franchise. The Oscar-nominated Banderas has closed a deal to join the film to star alongside Ford, who returns as our favorite archaeologist, and an all-star ensemble that includes Phoebe Waller-Bridge, Mads Mikkelsen, Boyd Holbrook and Shaunette Renée Wilson. For Banderas, the film marks another major franchise for the international star.” 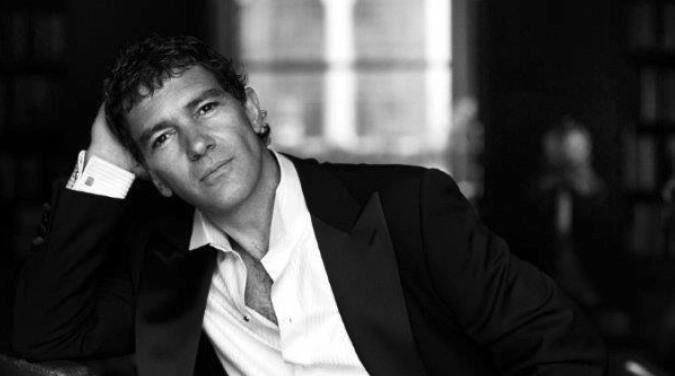 “Production is currently underway, with the film set to bow on July 29, 2022,” added Kroll. “Plot details are still vague on what new adventure awaits Jones, as are details behind who Banderas will be playing.”

People reminded us, Antonio currently appears in The Hitman’s Wife’s Bodyguard, and will soon star in Uncharted.

Early Friday morning, Banderas posted on Twitter, with a reaction to the many stories regarding his joining the Indy 5 cast:

It is an honor join on the screen to one of the most charismatic heroes in the history of cinema, with Harrison Ford, Steven Spielberg, James Mangold and the rest of this fabulous #IndianaJones’ team.https://t.co/81jakVRW0p pic.twitter.com/m7GTtUnyh7

“It is an honor [to] join on the screen [with] one of the most charismatic heroes in the history of cinema, with Harrison Ford, Steven Spielberg, James Mangold, and the rest of this fabulous Indiana Jones team,” wrote Banderas. 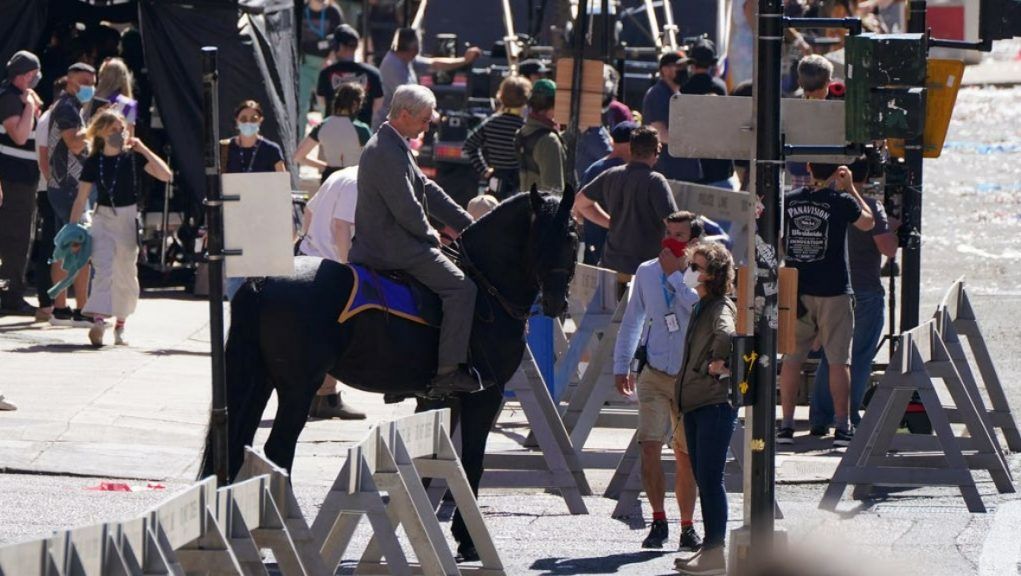 Several streets have been transformed into the United States for the fifth movie in the franchise starring 79-year-old Ford.

The city’s St Vincent Street was adorned in stars and stripes for the parade scene, which featured pipers playing Scotland the Brave and a brass band behind.

The lookalike for Ford rode on horseback along past the parade, with the Holbrook double behind on a vintage motorbike.

STV also added that hundreds of extras have been employed and the city has stopped traffic in several areas, with an “Apollo 11” parade featured in the scenes.