Deadpool and Korg Give Maximum Effort as They Review Free Guy…

Not sure I ever thought I would type those words, “Deadpool and Korg Review Free Guy Trailer.”

But here we are. 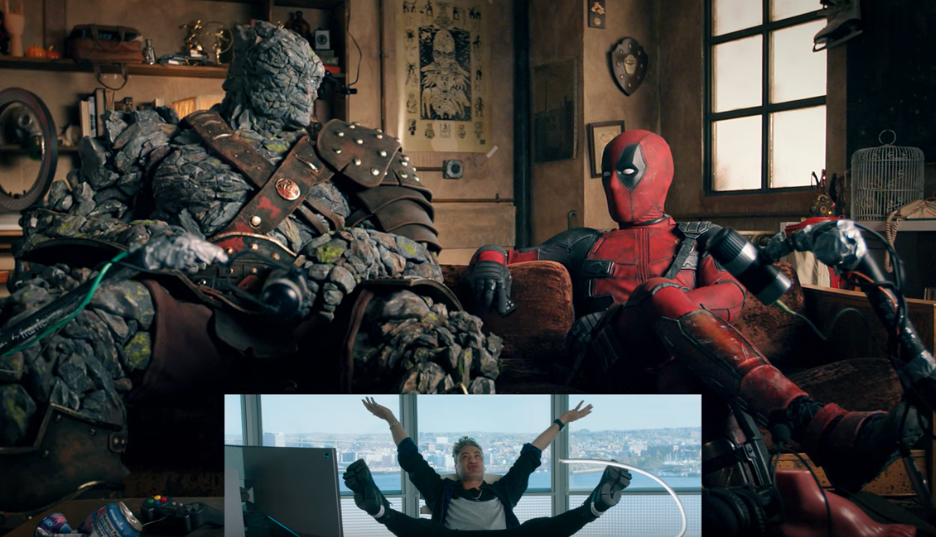 And it’s a glorious place, my friends. Remember, “All the dinosaurs feared the T-Rex.”

BTW: Somehow, they kept this whole thing PG-13. However, if feigned and bleeped profanity and, well, Deadpool offends you, best move along.

Still here? Time to make the chimichangas (and don’t forget the earmuffs for the kiddies).

Mr. Pool and a Pile of Rocks 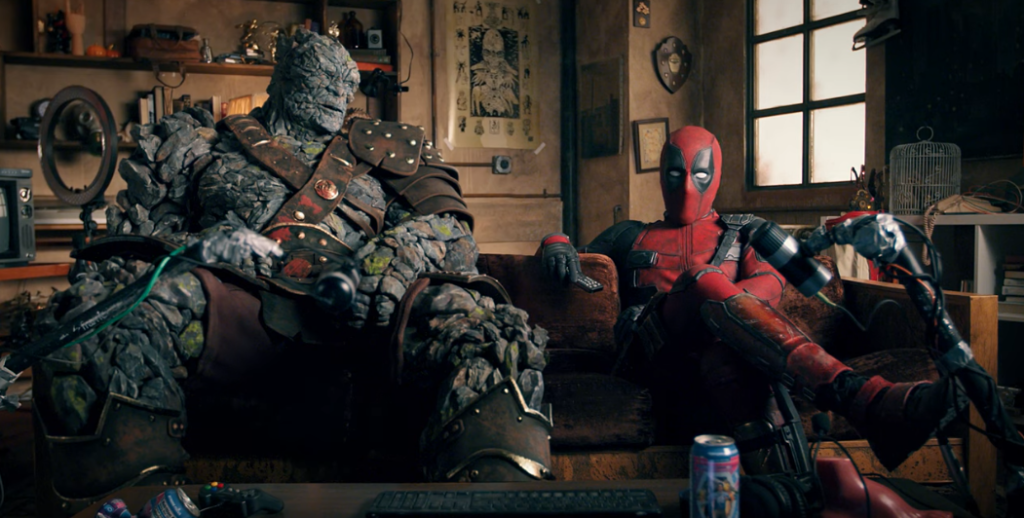 “I honestly thought [Free Guy] came out, like, a year ago,” said Deadpool. “Apparently, it’s this August.

“I also have a guest reactor… Korg who was not my first choice. But apparently, everyone else was too busy on Disney+.” 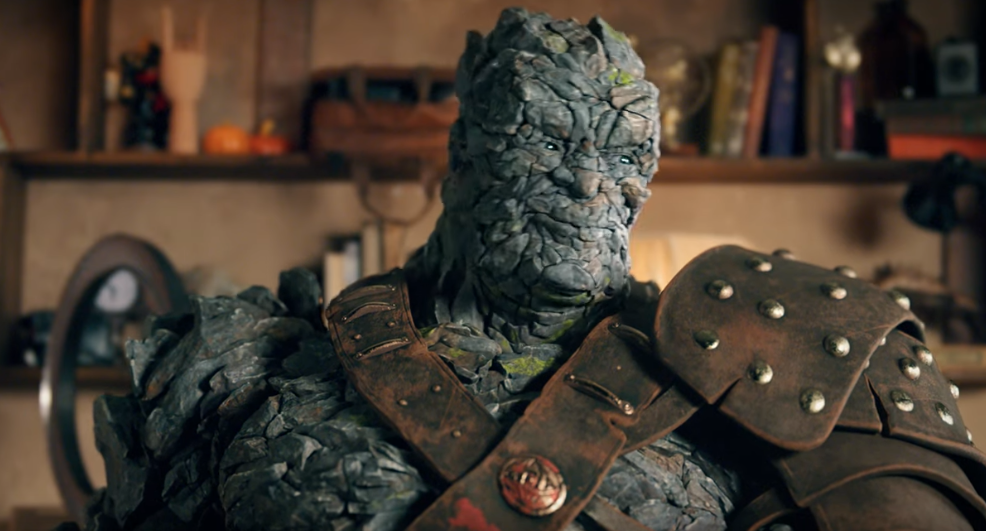 “Hello, I am made of rocks,” said Korg, who added, “Thank you for having me, Paul, sorry you are dead.” [It occurs to me this is also a meta-joke about the Beatles]

Hopefully, you are laughing right about now; either way, check out the trailer reaction for Free Guy.

Apparently, this is not the first time that Korg and Deadpool’s alter egos — Taika Waititi and Ryan Reynolds (respectively) — have worked together.

Yes, there is proof.

Anyway, the whole point of this project was to promote Taika and Ryan’s upcoming new film, Free Guy. 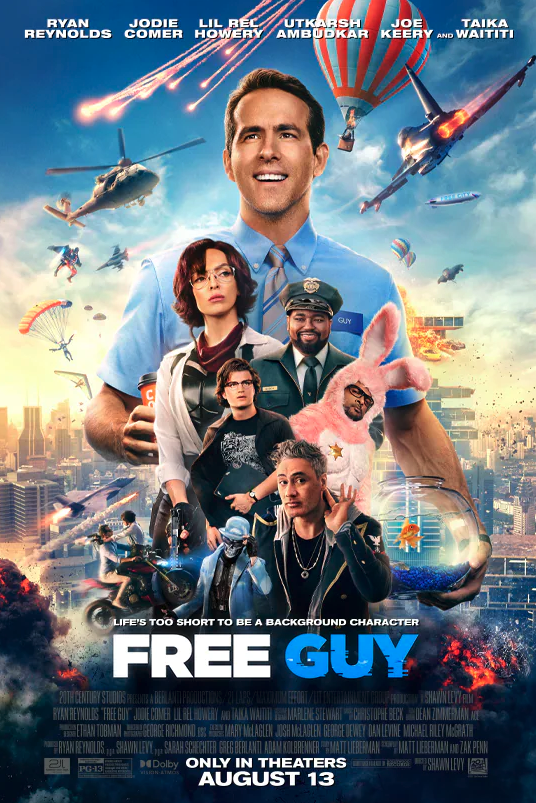 A bank teller who discovers he is actually a background player in an open-world video game decides to become the hero of his own story…one he rewrites himself. Now in a world where there are no limits, he is determined to be the guy who saves his world his way… before it is too late.