BREAKING NEWS: New Trailer for ‘Behind the Attraction’ Teases Some Major Backstage Insights

We’ve got some awesome news for fans of Disney attractions! Disney will be releasing 5 episodes of series “Behind the Attractions” which promises to provide guests with incredible behind-the-scenes insights on the planning and operation of your favorite rides.

Behind the Attraction will make its Disney debut on July 21st (with 5 episodes slated to be released at a later date.

The show will focus on some of your favorite vintage rides along with some of Disney’s new headlining attractions to show all that was involved in bringing these magical experiences to life. 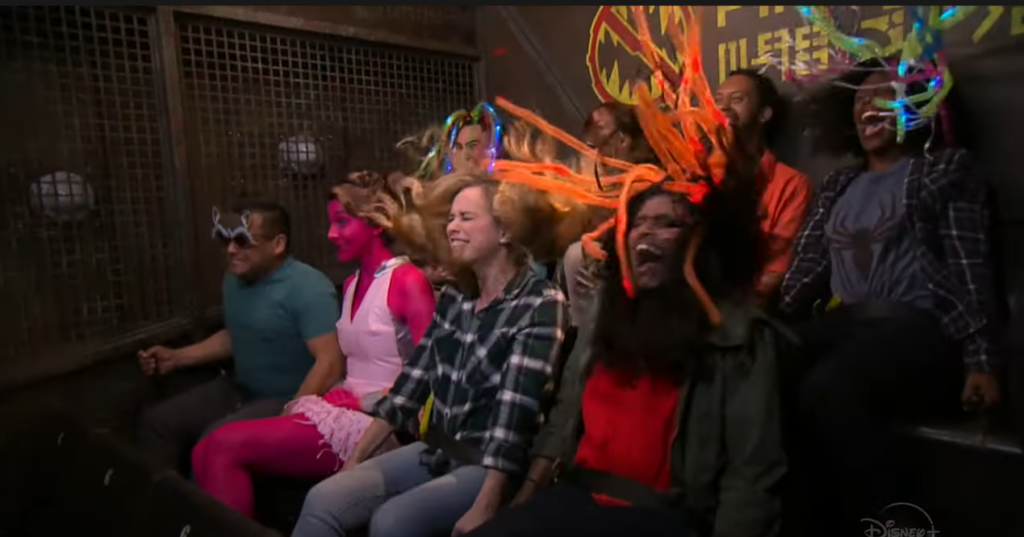 Executive producers for the series are Dwayne Johnson, Dany Garcia and Brian Volk-Weiss.  Johnson took to social media today to provide a first look at the trailer above. 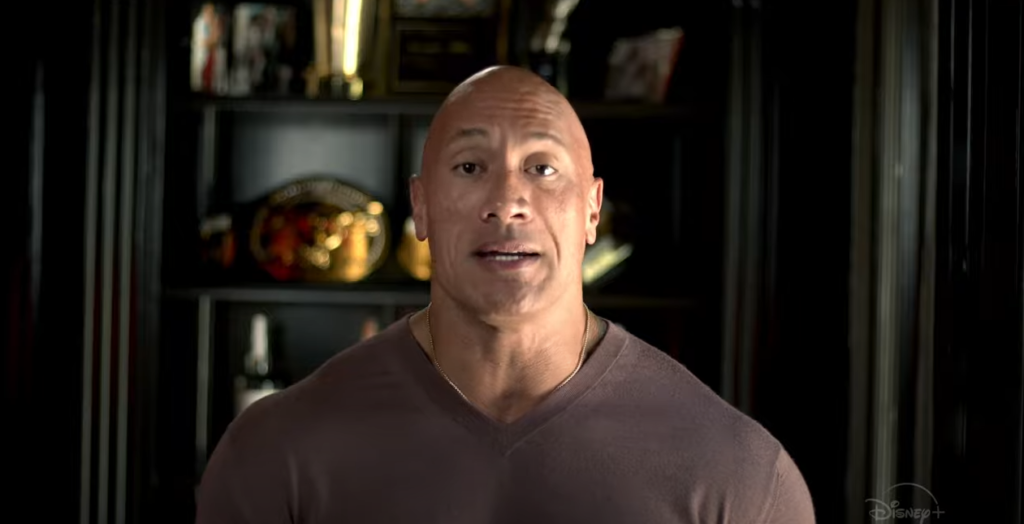 Here’s a quick breakdown of what guests can expect in the first five episodes thanks to a recent piece by TV Insider:

Don’t miss Behind the Attraction which will debut on July 21st. Readers are also encouraged to keep following along with MickeyBlog for further Disney+ news and updates.