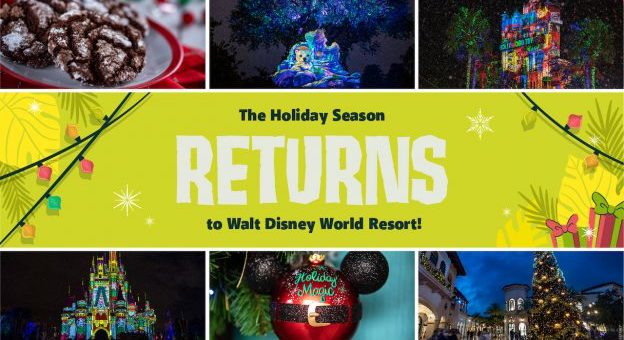 The Orlando forecast for November calls for… holiday cheer?

Yes, that’s right, Disney World will bring back its “merry season” on Nov. 12. 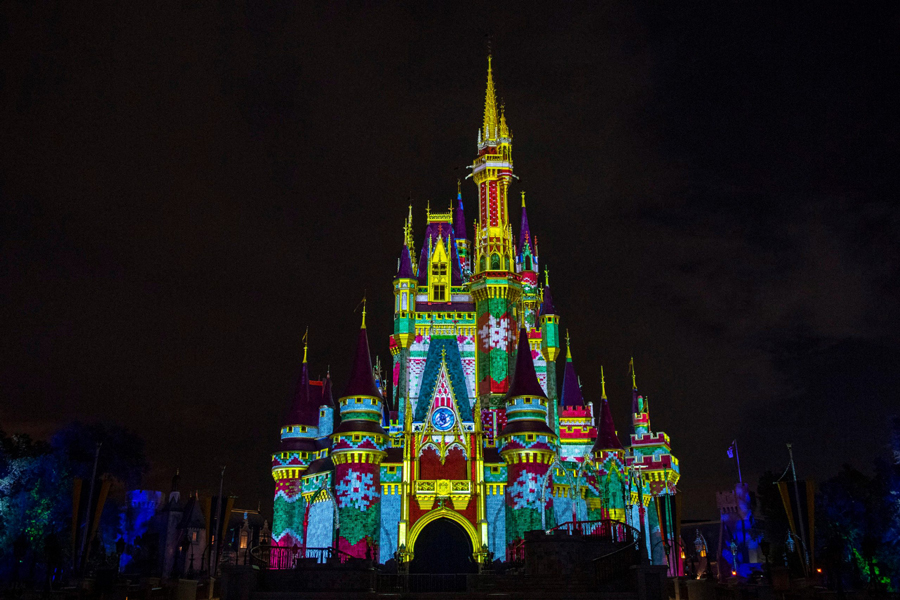 Festive entertainment, whimsical décor, seasonal food and drinks, and holiday-themed merchandise will all be a part of this very special season at our theme parks, Disney Resort hotels, and Disney Springs.” 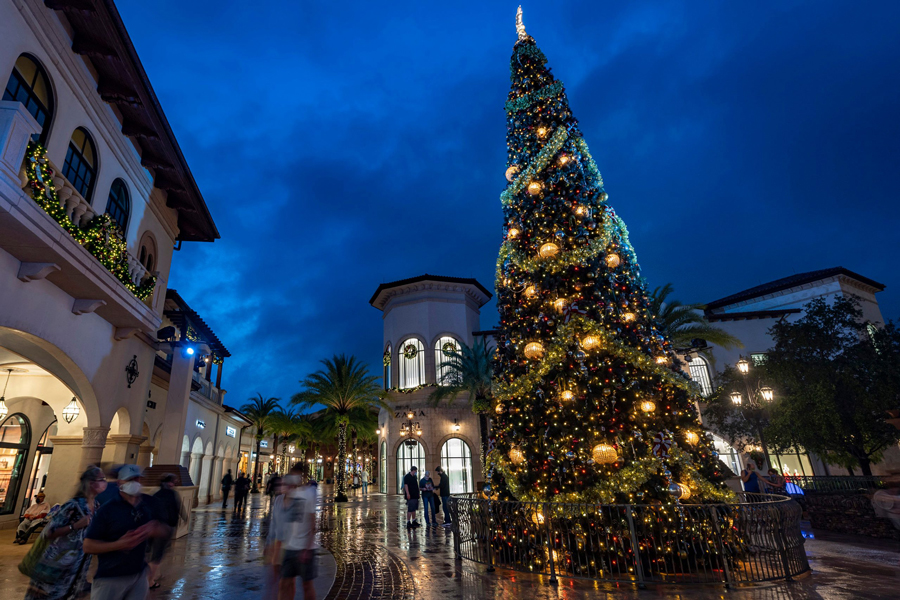 From top-to-bottom, the Walt Disney World resort will be alive with the magic of the holiday.

Moreover, just a few of the highlights included in the celebration are: 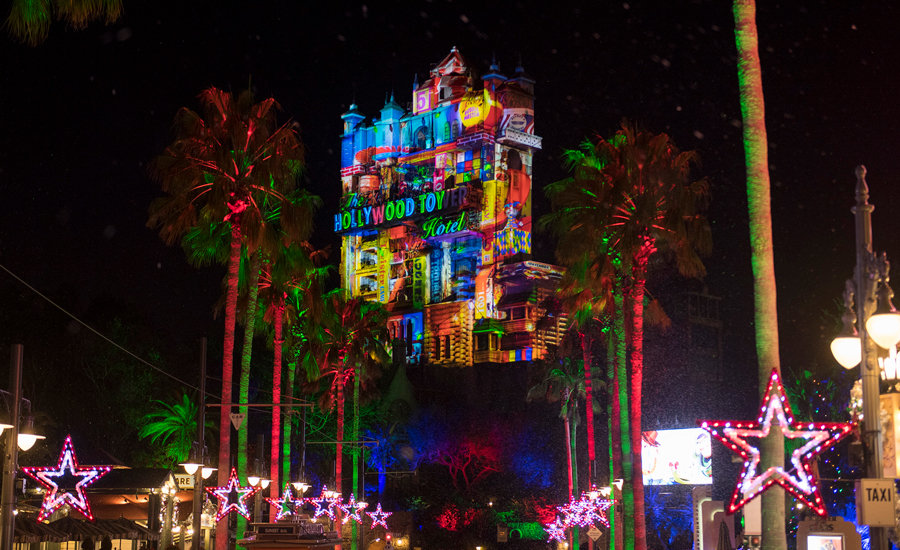 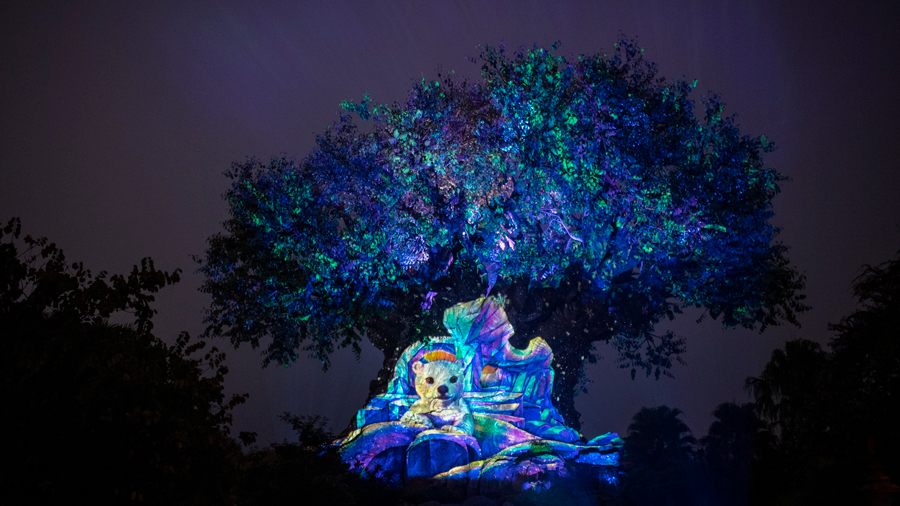 That is one big holiday tree at Animal Kingdom. Image: Disney World.

Meanwhile, Disney Springs and the WDW resort hotels will each don their holiday apparel!

MickeyBlog.com is busily researching this amazing news, so look for more information this morning!