Star Wars is not new to Manga, but 45 Japanese manga artists and illustrators are preparing a new “Tribute to Star Wars” set to drop in Spring 2022….

Back in the day, in my first incarnation of collecting Star Wars comics, two volumes intrigued me more than most: 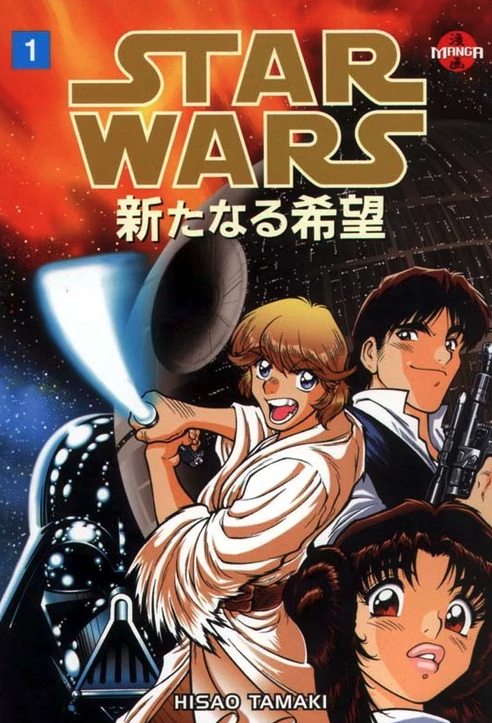 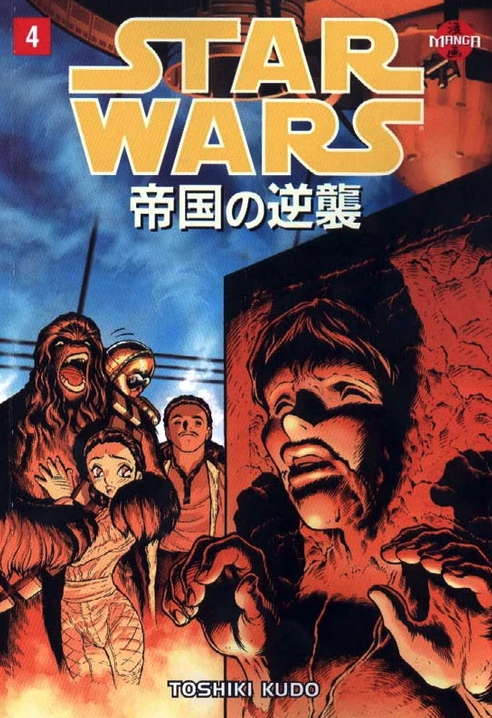 These volumes, found separately and sporadically, were a breath of fresh air for this reader, as they combined two of my passions.

Having shifted from Star Wars (when it “ended” with Return of the Jedi) to anime (Robotech, Voltron, etc., and manga-inspired American comics), these two books above really spoke to me. 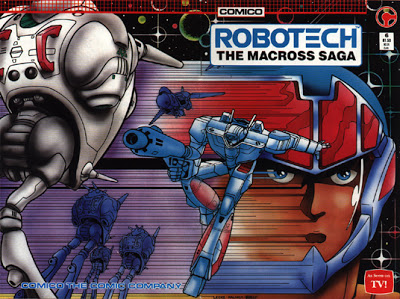 I loved the kinetic energy of the manga-style art.

Meanwhile, I had these wonderfully familiar stories to enjoy. 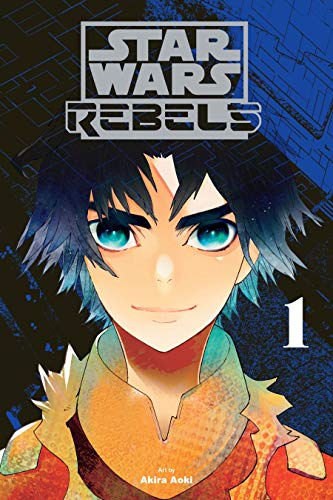 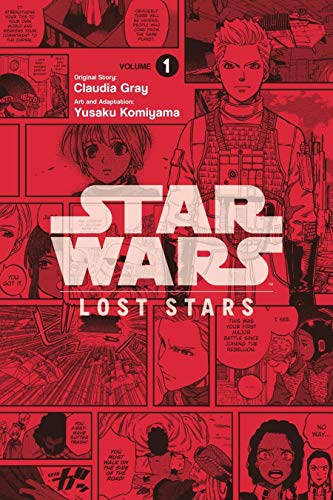 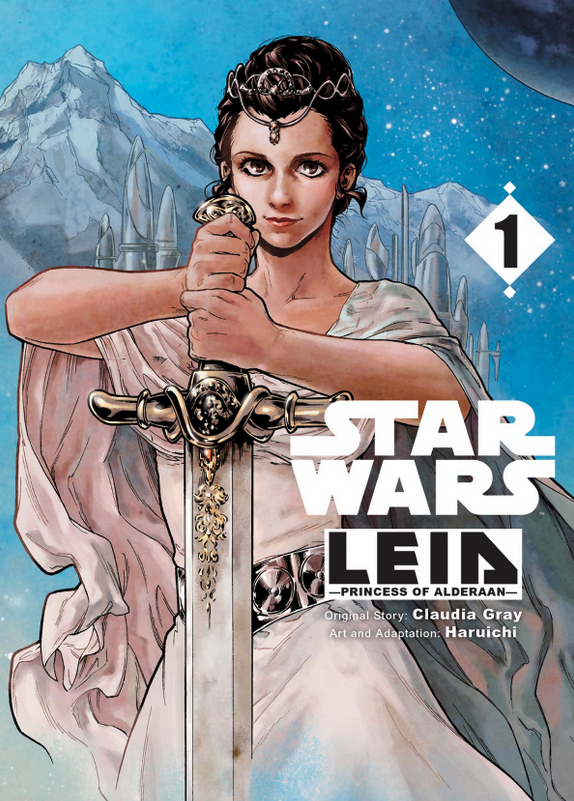 And the adaptation of Ken Liu’s novel, Journey to Star Wars: The Last Jedi – The Legends of Luke Skywalker. 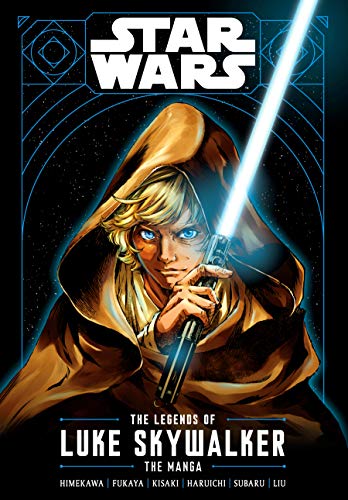 Meanwhile, all of these examples lead up to something really amazing.

However, and sorry for burying the lede here, but the next manga is: 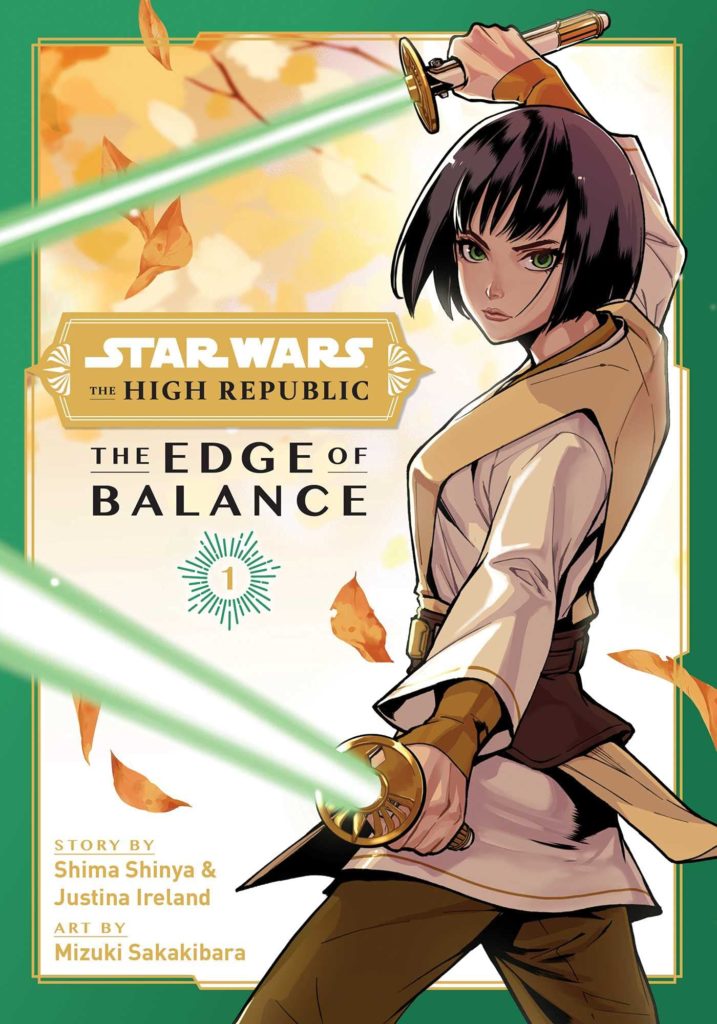 With a synopsis that reads: 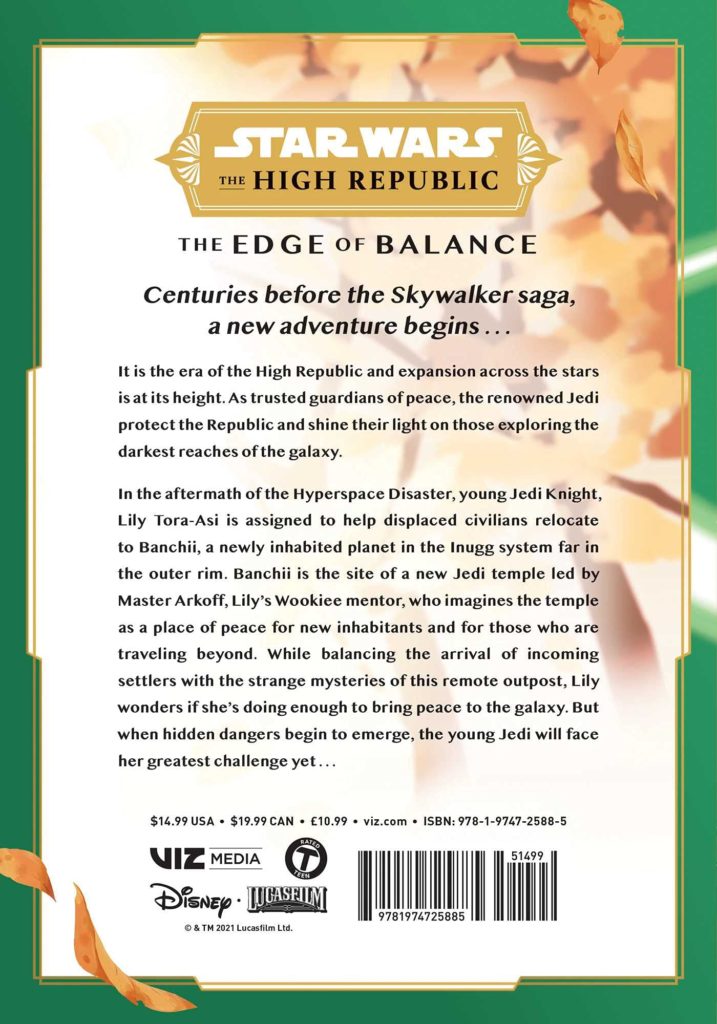 The above story will hit shelves on September 7, 2021.

A Tribute to Star Wars

But, and I do say BUT, a new project coming down the pike sounds downright epic.

Meanwhile, we found the product description at AnimeBooks.com: 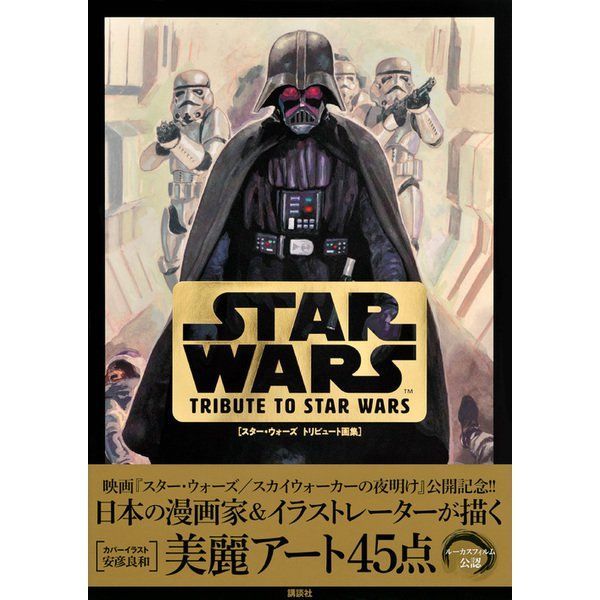 Star Wars series is non-stoppable with animation series, original movies, side movies, a dedicated land in the Disney Theme Parks, and so much more. No part of the world [is without] Star Wars fans, and the same goes with artists featured in this book. 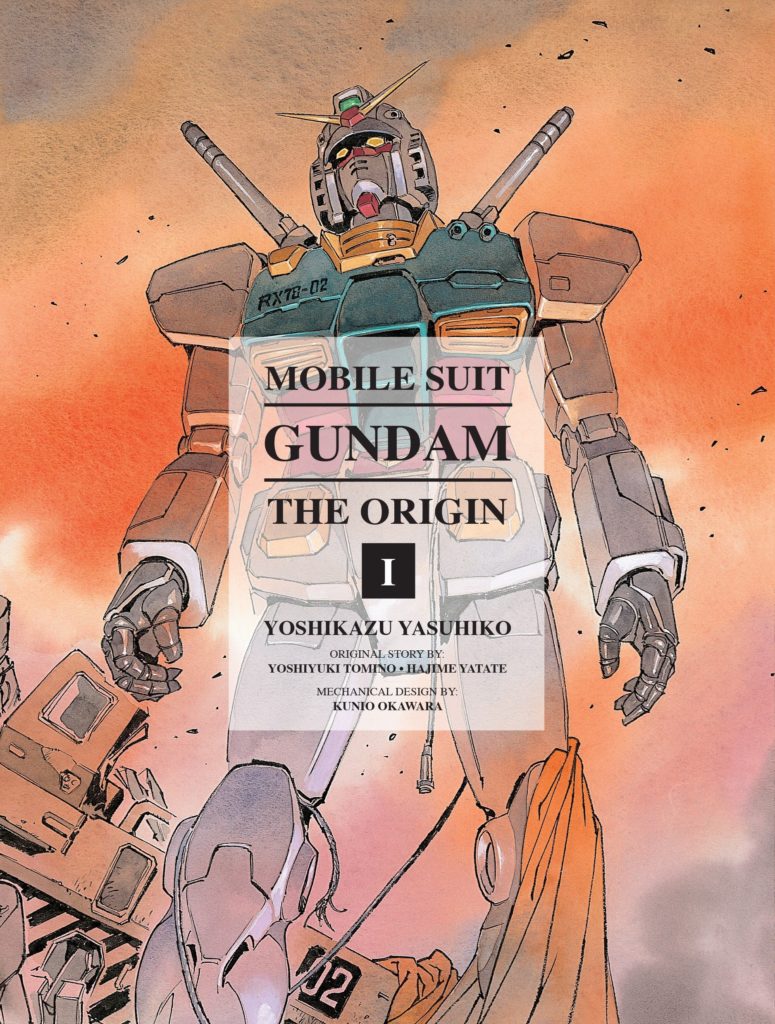 I can’t wait to pick up the above Star Wars volume, but I will be happy to (re)acquaint myself with many of the other titles in the meantime!