Don Hahn on 20 Years of Atlantis: The Lost Empire

A unique adventure, Atlantis maintains a cult following two decades after its release in 2001…

Firstly, it is not named in the same breath as Beauty and the Beast, The Little Mermaid, or The Lion King.

Secondly, however; Atlantis: The Lost Empire garnered its share of attention when it came out in 2001, and to this day, it ignites its viewers’ imagination.

Celebrate the 20th anniversary of Atlantis: The Lost Empire with this clip from the new season of Zenimation.

Atlantis: The Lost Empire and all new episodes of #Zenimation are now streaming on @DisneyPlus. pic.twitter.com/4z96jCMF3j

Moreover, a loyal cadre of fans keeps the film’s cult following alive even as new devotees are created by the movie’s presence on Disney+.

It Started at a Mexican Restaurant

Recently, D23.com caught up with Atlantis producer, Don Hahn, to talk about “the 20 Year Legacy of Atlantis.”

This week, we celebrate 20 years since discovering Atlantis: The Lost Empire. Producer Don Hahn dives into the history of the film, from getting inspired by Walt's own films to the dedicated fanbase celebrating the film two decades later: https://t.co/f0SKMBVeWe pic.twitter.com/yc8nLJu8li

After producing a slate of now-classic fantasy films, including The Little Mermaid and Beauty and the Beast, Hahn and the Atlantis: The Lost Empire team had their eyes set on a different genre: “It’s not a princess movie,” [explained Hahn], “We always said we were going to go to the end of Main Street and turn left to go have an adventure!”

But how exactly did the concept come about? 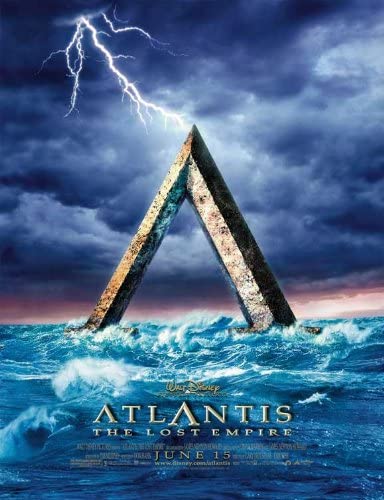 “We sat down at a Mexican restaurant, famously, and talked about what would be next,” he told D23.com. “We kept coming back to adventure ideas, like Journey to the Center of the Earth, and all those movies from our childhood.”

Directed by Gary Trousdale and Kirk Wise, Atlantis was released on June 15, 2001.

"Atlantis is waiting. What do you say?" 20 years ago today, Atlantis: The Lost Empire premiered in theaters. pic.twitter.com/9VCkSN2Opd

The world’s most highly qualified crew of archaeologists and explorers are led by historian Milo Thatch as they board the incredible 1,000-foot submarine Ulysses and head deep into the mysteries of the sea. The underwater expedition takes an unexpected turn when the team’s mission must switch from exploring Atlantis to protecting it.


By the way, we didn’t mention the cast of this movie:

The above are just a few of the talented folks lending their voices. 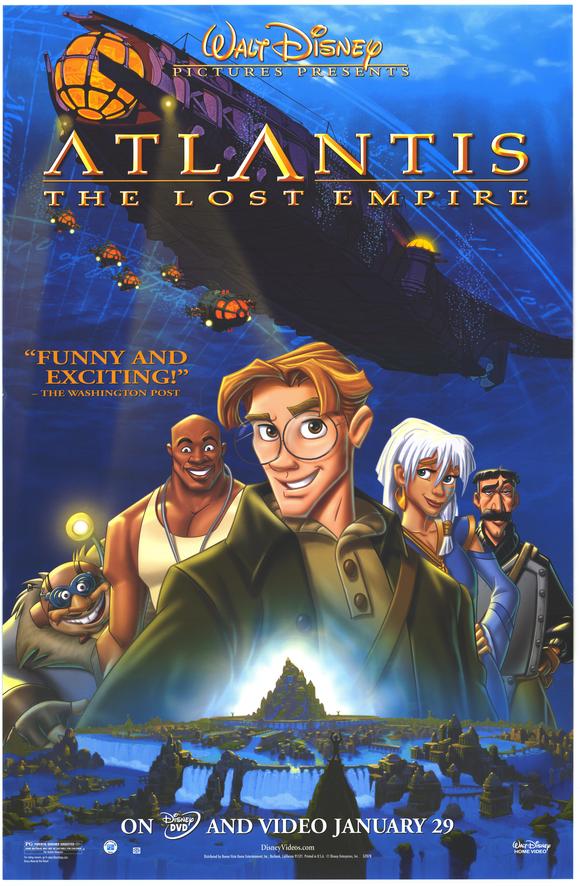 Finally, and looking back at the project, Hahn told D23.com that he is very, very grateful for the experience of Atlantis. And he is thrilled to know how the film touched so many. 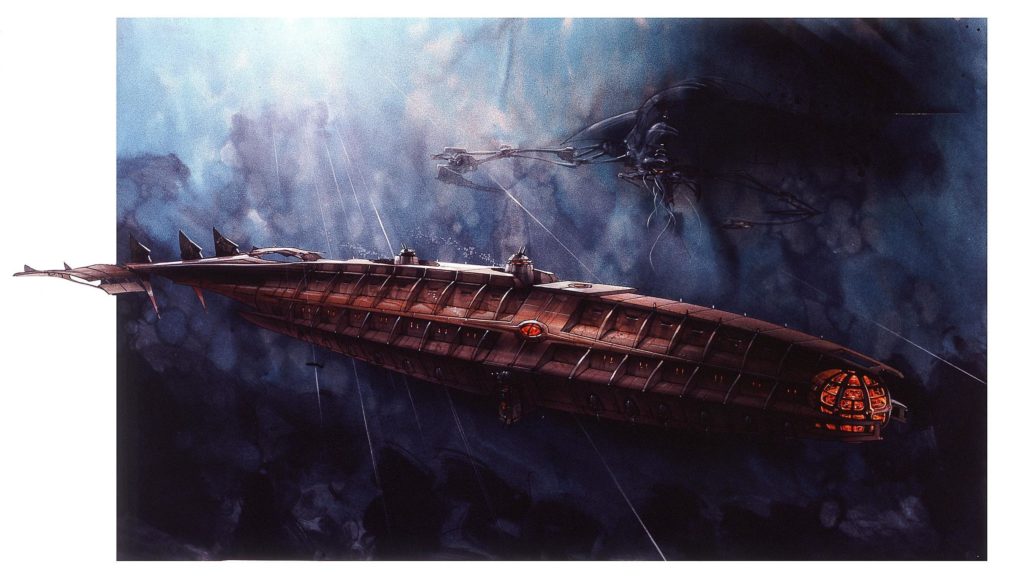 “We’re ‘grateful,’ I think is the word for it,” he added. “Humbled and grateful.”

Be sure to read the full story on D23.com. Also, read Daniel Alpine’s look back at Atlantis.