If you’ve been following along with MickeyBlog then you’ll know that the world-famous Jungle Cruise will open once again for brave expeditioners at Disneyland starting on July 16th. 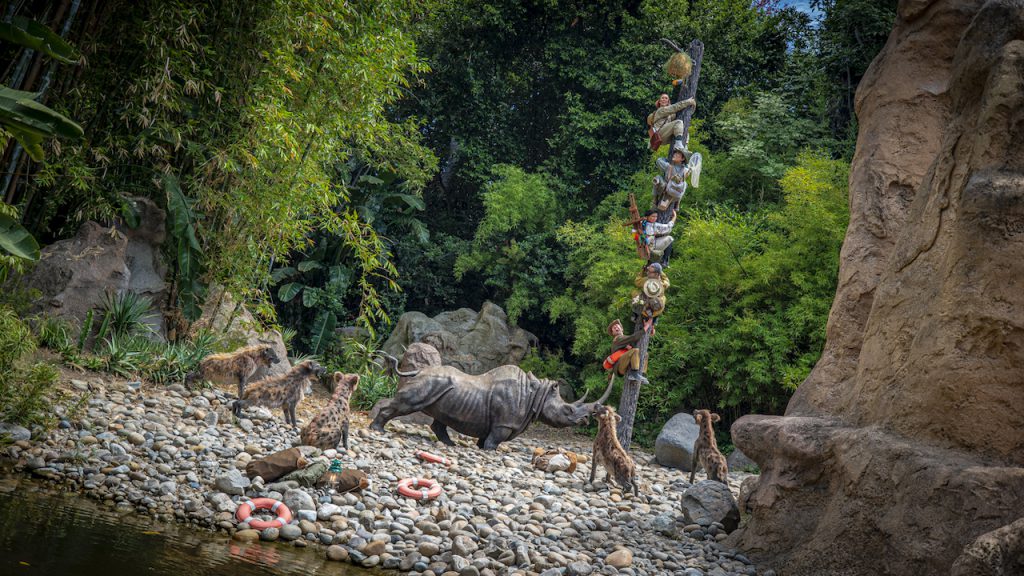 We don’t know when the Magic Kingdom version will reopen at Walt Disney World but we have4 been told that Alberta Falls (the proprietor of the Jungle Navigation Company Ltd.) is prepping the ride for a Summer opening. 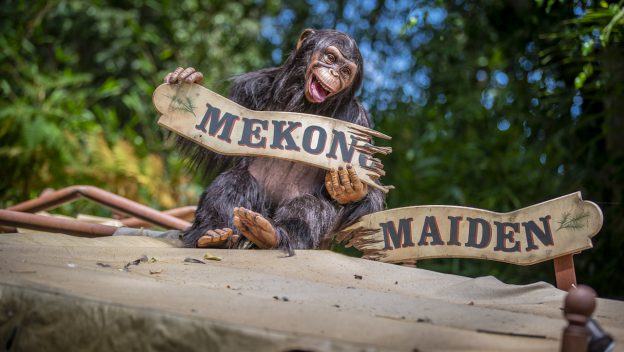 Disney’s awesome team of Imagineers have collaborated on this project having to organize efforts on both coasts! As a result of their efforts, guests can expect an expanded storyline and some fun surprises.

Check out a bird’s eye view of the attraction below:

The goal of the project was to include new adventures at both parks whilst staying true to the traditional ride that we know and love.  Guests can expect more humor more wildlife and as always an incredible team of Skippers that will still continue to be the real stars of the show. 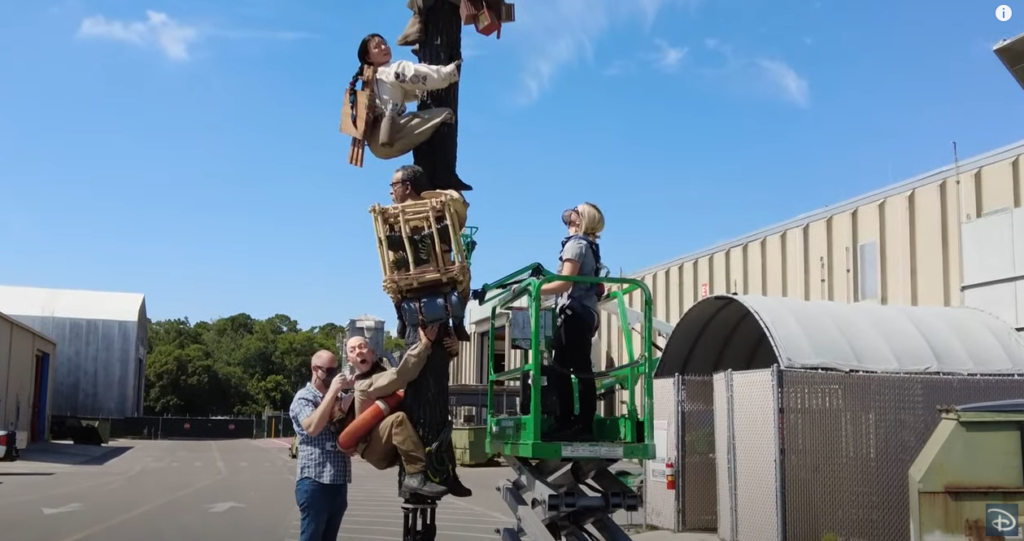 So what should you be on the lookout for when the rides reopen? You’ll find several new scenes as well as characters from around the world.  This includes a trapped safari party that finds itself “up a tree” after the expedition goes awry. 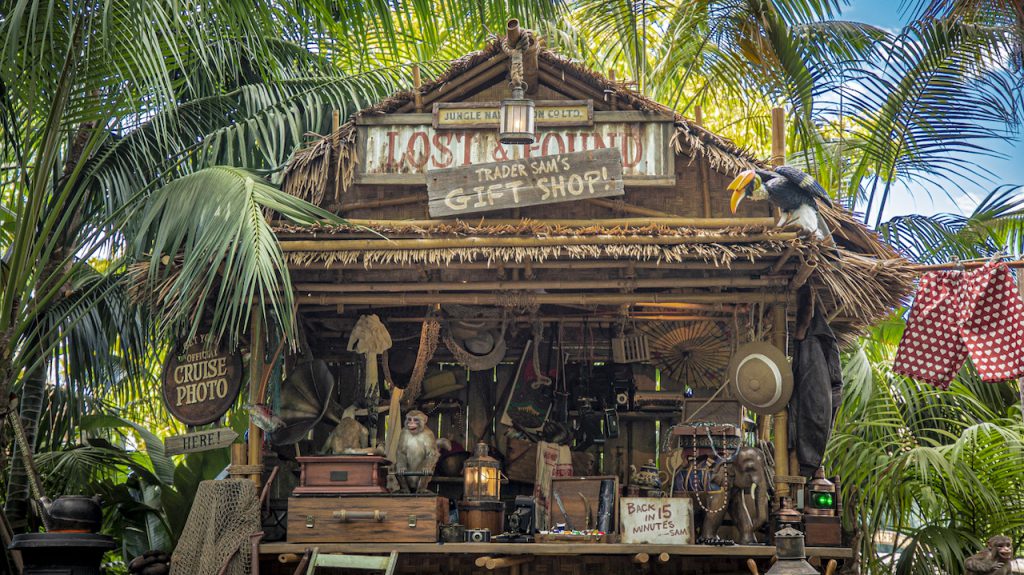 And before we go, here’s a tip we got from the dock Disneyland skippers that are getting ready for reopening.  Hang around the Jungle Cruise at Disneyland this weekend and you may be able to take part in early expeditions! How’s that for an unexpected adventure!?

Readers are encouraged to keep following along with MickeyBlog for more Walt Disney World news and updates!