Marvel and Funko have teamed up to release four new Funko Pop! Vinyls centred around everyone’s favourite variant. That’s right folks, you’ll be able to get your hands on an alligator Loki Funko soon!

With episode 5 (an episode which Tom Hiddleston noted was his favourite episode!) having aired and the full madness of variant possibilities revealed, it was only a matter of time until Funko announced a launch and we couldn’t be happier with their choices! 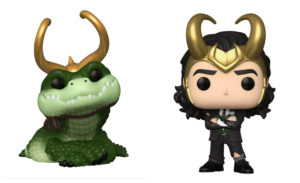 Only the President and Kid Loki variant figures are currently available to preorder through Entertainment Earth, with them aiming to be shipped in August. 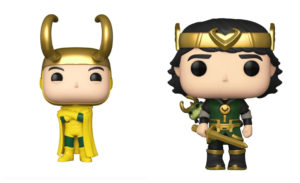 There has also been rumours of a Kid Loki variant Funko Pop! Vinyl being released, although there is no confirmation at this time.

One missing variant we’re shocked by is the lack of Worthy Loki in Funko form, who is worthy enough to wield Mjolnir. 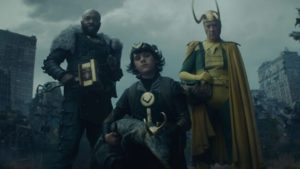 A handful of Funko Pop! Vinyls for the Disney+ series have already been released, and with only one episode of Loki remaining, we’re curious if one more drop will be coming.

The first Funko Pop! Vinyl releases for the series were of the God of Mischief himself as well as Mobius M. Mobius, played by Owen Wilson. 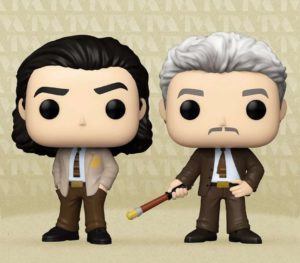 Later releases included Sylvie (and a glow in the dark Sylvie) and Hunter B-15 as well as Judge Renslayer with Miss Minutes.

Already one step ahead, Marvel and Funko have announced the releases for the upcoming Marvel What If series that will be airing next month. 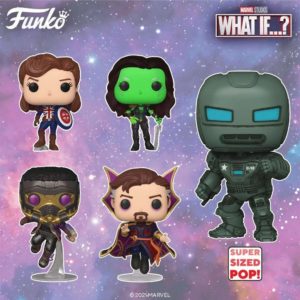 Which Loki variant has been your favourite so far? Let us know in the comments below.