With the newest addition to the MCU, and the final part of Tom Holland’s Peter Parker trilogy, coming this December, merch has been releasing, and New Spiderman No Way Home Funkos reveal a potential spoiler!

The unprecedented deal between Marvel and Sony altered the landscape for superhero films and entered Peter Parker into the world of the MCU. 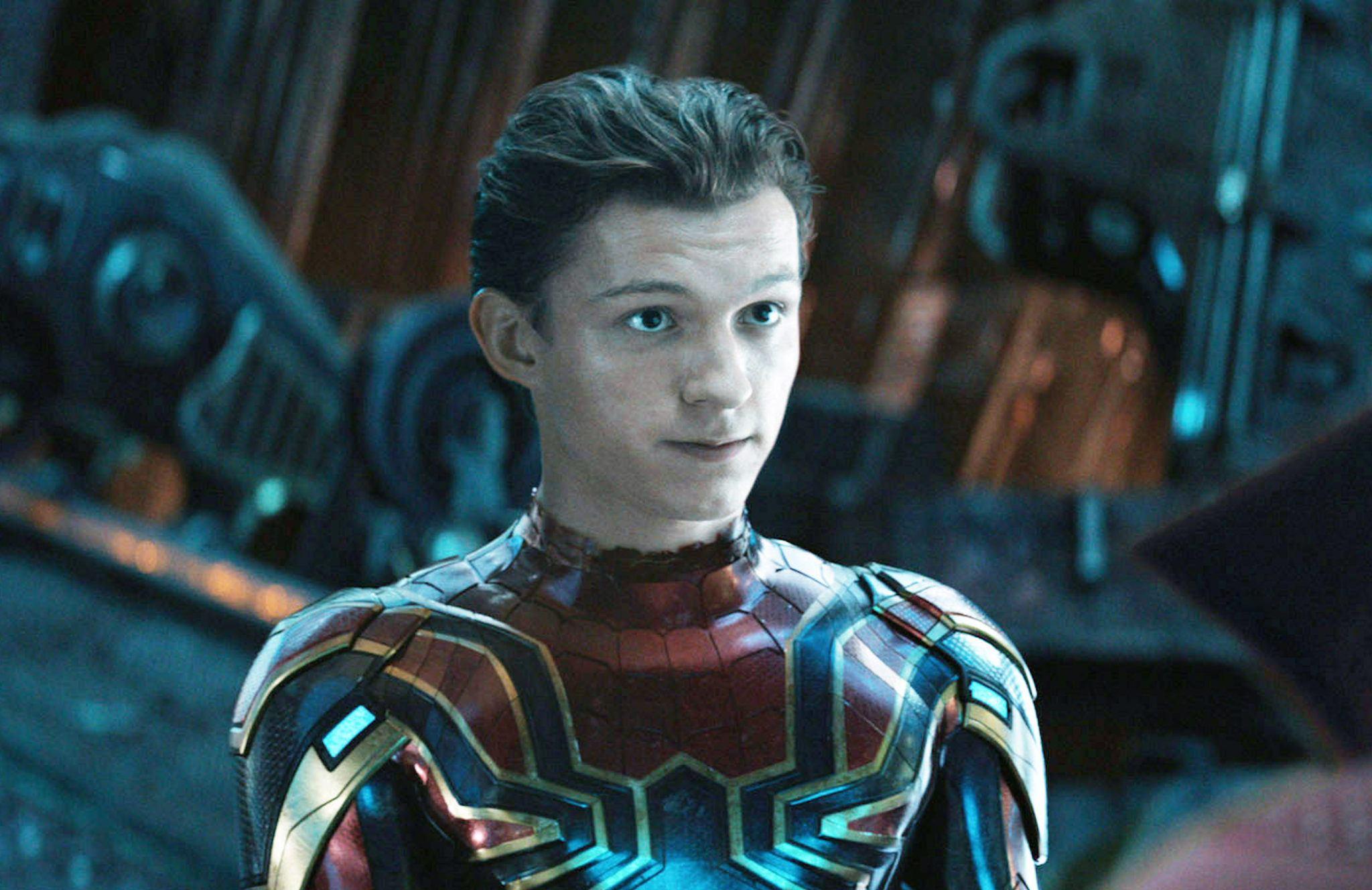 A deal that was beyond advantageous for both sides, Spiderman returned to the company that had brought him into the world, as Marvel Studios orchestrated what will soon be a trilogy of films, with appearances in two of film history’s biggest productions in the last two projects of Marvels Infinity Saga.

There is little information available as to what fans can expect out of Spiderman No Way Home, however, with sneak peeks from a newly announced LEGO set, and figures, it appears that we’re getting our first look at No Way Home’s Spiderman.

This is added to as the new Spiderman No Way Home Funkos reveal potential spoiler!

First relayed by Movieweb.com, we have our first look at a set of four Funko Pops in the classic and beloved Funko design; displaying what appears to be four key characters from Spiderman No Way Home.

Like the LEGO set and figures, we get a closer look at two of the Spiderman suits of the film. Both sporting the same two designs that have been released with other merchandise. 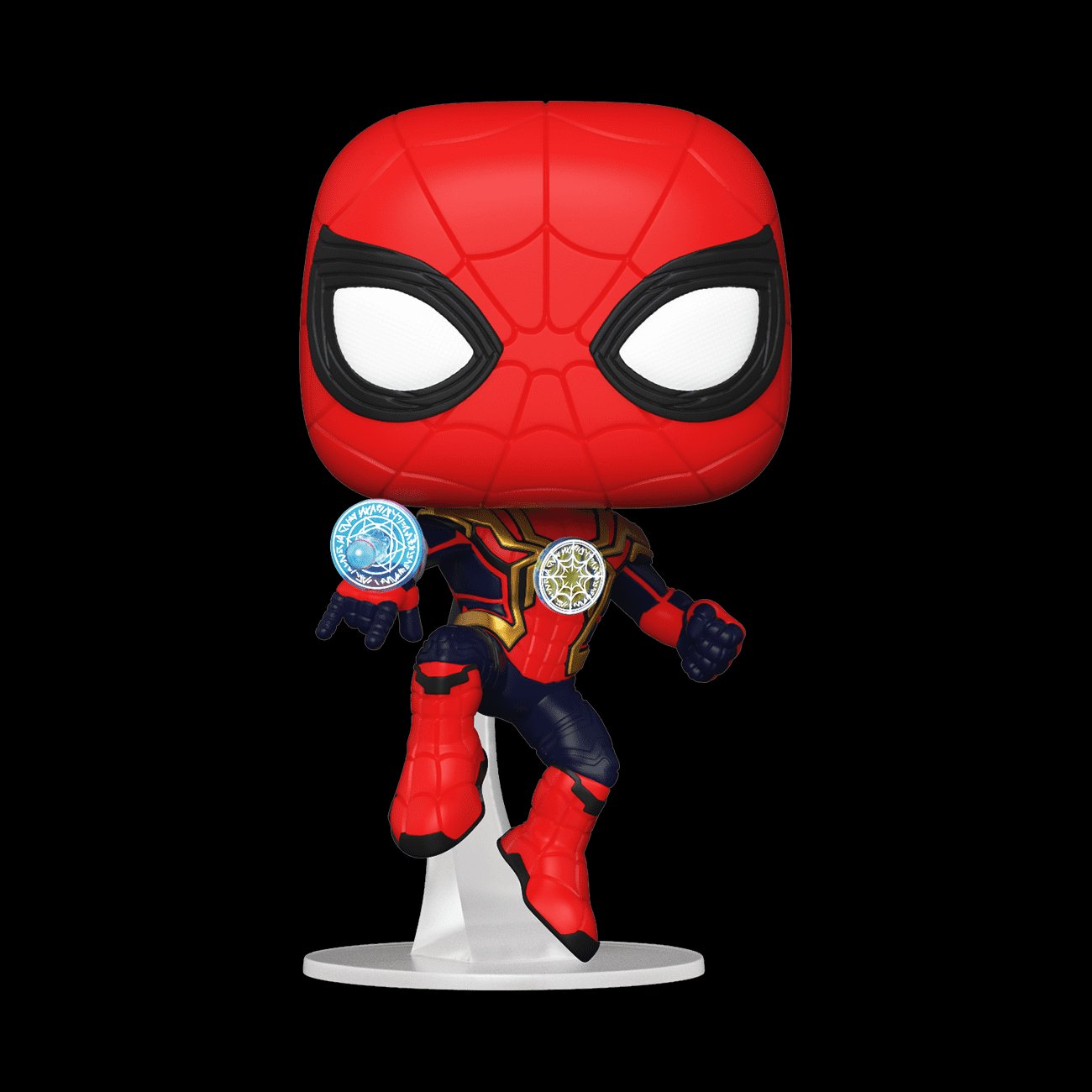 What is very different to this design, is the accent pieces seen on the Red, blue, and gold suit; pieces that could, potentially, reveal a major Spiderman No Way Home spoiler!

On the Funko, there appear to be the same circular magic effects that are most often associated with the power use of Doctor Strange.

What this means for the film, is that this newly created suit will somehow contain some of the power held by the Sorceror Supreme; with Spiderman likely needing to tap into Doctor Strange’s immense power in order to defeat whatever threat the hero is faced with during the events of the film.

With the entirety of the MCU shifting due to the events of Loki, one can only speculate on what the alterations to the sacred timeline will mean to the overall MCU, or Spiderman himself! 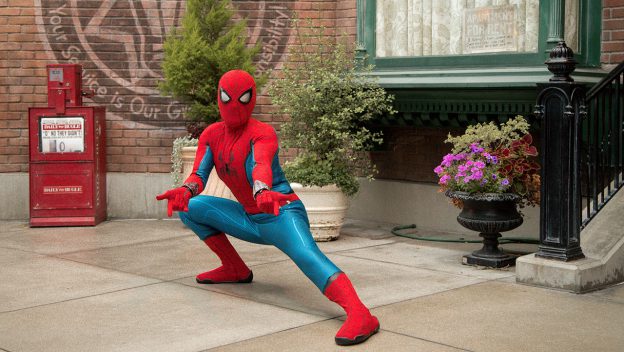