The wait is almost over for “Black Widow,” the latest installment in the Marvel Cinematic Universe! On Disney+, “Marvel Studios Legends” released their recap yesterday of the most deserving female hero. Scarlett Johannson’s penultimate renegade joined the MCU in 2010 but never received the solo movie treatment … until now. 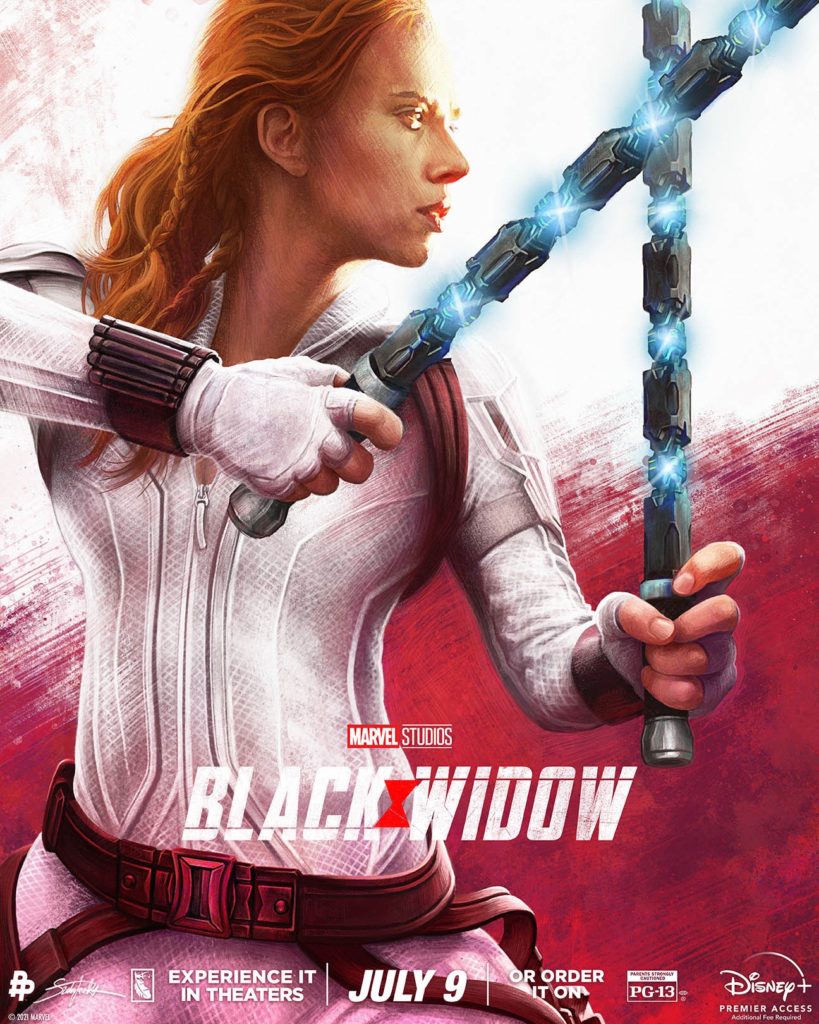 Experience her legacy from the beginning. Watch the new #BlackWidow episode of Marvel Studios Legends on @DisneyPlus to prepare for the movie arriving this Friday! Tickets and pre-orders available now. https://t.co/yX8cRwNmkX pic.twitter.com/3DVB2WwxmJ

When it drops on Disney+ at midnight Pacific Time, it will be the first Marvel movie to both stream and appear in a theatrical release. “Black Widow” experienced extensive delays due to the pandemic Originally, the film premiere date was May 2020.

For those without the time to watch the whole episode, let us help you out. The recap opens during “Avengers: Infinity War” with General “Thunderbolt” Ross chiding Romanov for her bold return to Avengers headquarters after her betrayal during “Captain America: Civil War.” We then get a quick recap of the team’s failure to stop Thano’s plan of removing 50 percent of living things from the universe. 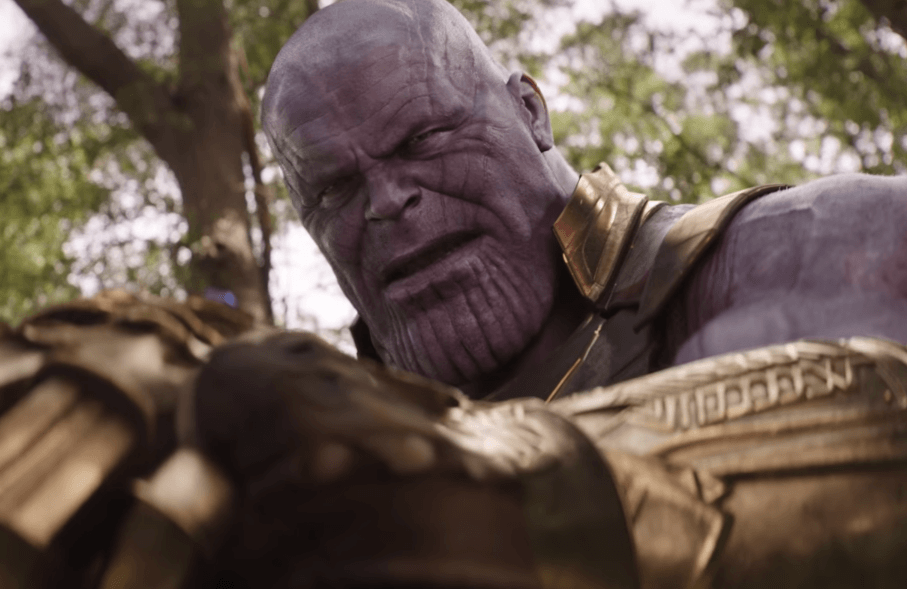 “I used to have nothing. Then I got this job. This family. And even though their gone I’m still trying to be better,” Natasha says in the montage. The weight of being a survivor of “the snap” weighs heavily on Natasha. The events of “Avengers: Endgame” allow her to quiet the voices at the expense of her life. Her death provides yet another event that needs to be avenged. 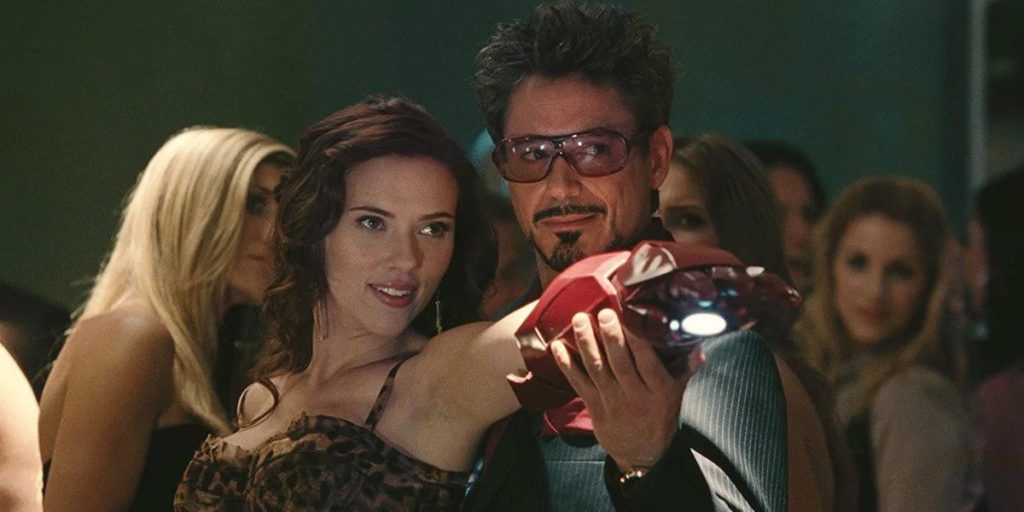 The scene then flashes back to Romanov’s first appearance as Natalie Rushman in “Iron Man 2.” She easily defeats Stark’s sparring partner, Happy Hogan, while helping Tony sign over Stark Industries to Pepper Potts. Tony soon learns that Rushman is in fact Natasha Romanov, the Black Widow.

The action turns to current Disney+ star, Tom Hiddleston, as Loki in “The Avengers.” Here we get some interesting MCU Phase 1 info about Natasha. 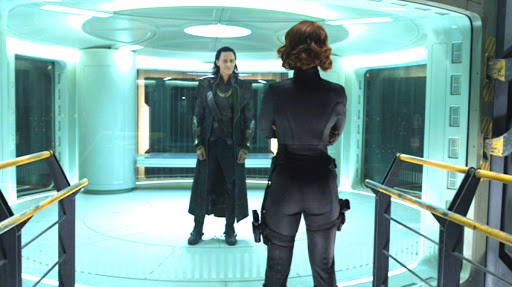 “Can you wipe out that much red? Dreykov’s daughter, São Paulo, the hospital fire?” Loki asks the Avenger. It can be assumed that the upcoming film will address all these events. Widow, of course, defeats Loki in a battle of wits to discover his plan.

The scene moves on to a comparison of the mind control Clint Baront endured to what Widow went through in the Red Room. It’s clear that Natasha will never recover from the events shown during “Avengers: Age of Ultron” where she was forced to relive these horrific moments.

Flash forward to her next appearance in “Captain America: The Winter Soldier.” Natasha’s spy background is a perfect foil to Steve Rogers star-spangled man as she explains that not everything is as it seems at S.H.I.E.L.D. 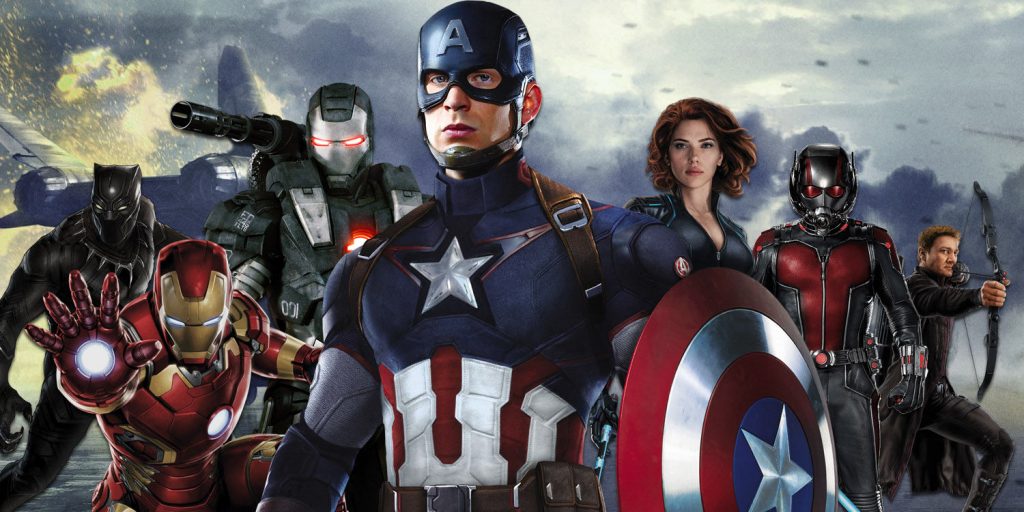 Natasha had an off-screen run in with Bucky Barnes’ Winter Soldier that included a bullet to the abdomen that killed a VIP she was assigned to protect. The near-death experiences during this movie brought Captain America and Black Widow incredibly close.

This bond was put to the test after Natasha signed the Sokovia Accords while Steve Rogers sided with independence for the Avengers. That divide was short lived as Black Widow betrayed the Tony Stark faction allowing Rogers to escape. 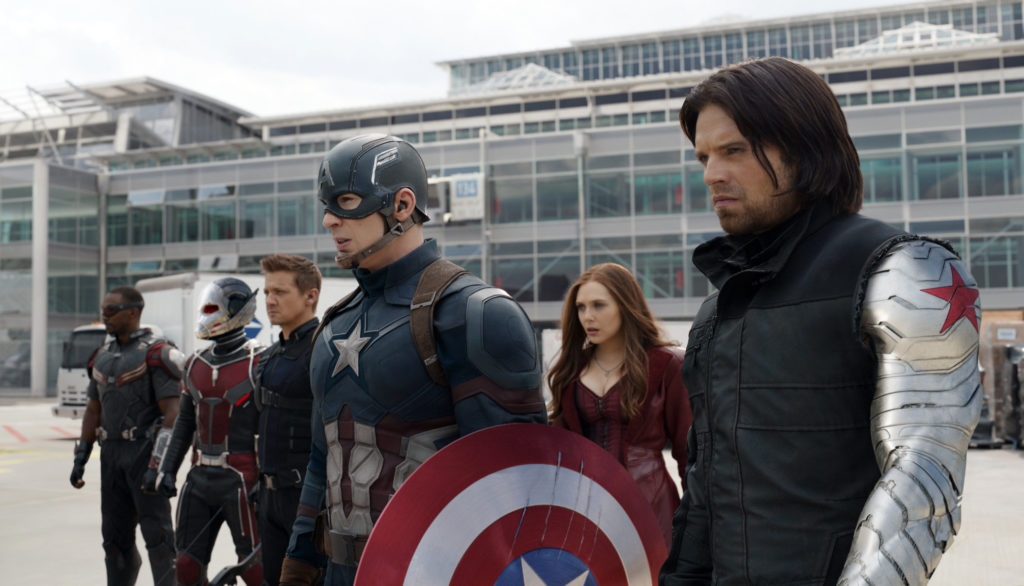 It was this decision that led us to the timeframe of tomorrow’s “Black Widow” movie. She will be hunted by General Ross while facing the demons of her past. Throw in a villain who can mimic her every move, and Black Widow will certainly have her hands full. 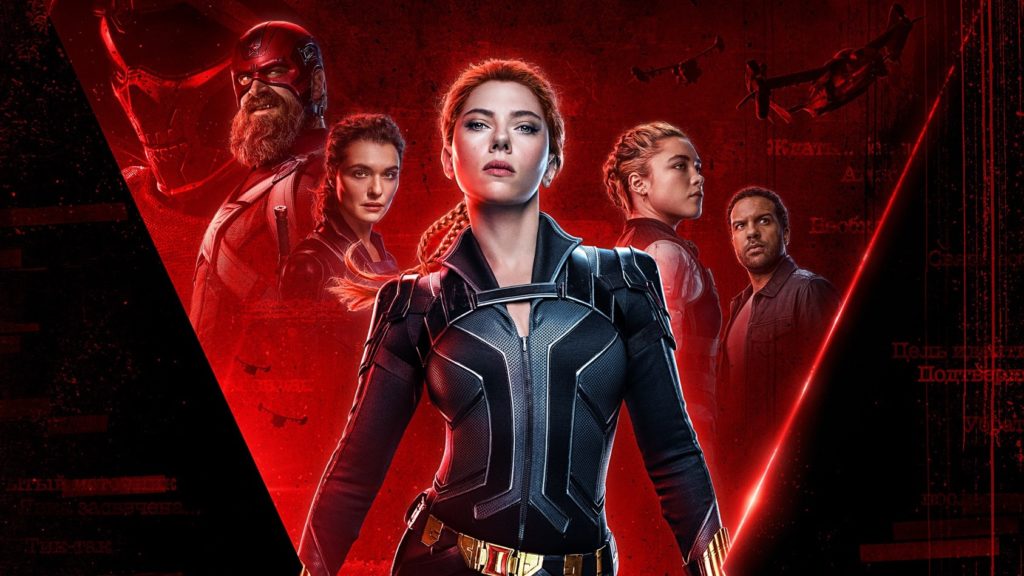 Make sure to check out the Black Widow episode of “Marvel Studios Legends” to catch up on all of the emotional details of the heroine’s red-soaked road to Avengers status. The film drops at 3 a.m. on Disney+ Premiere Access with theatre tickets on sale for showings this evening.