Scarlett Johansson is pregnant with child number two! This will be the first child for her husband, Colin Jost.

Scarlett and Colin married in October of 2020. She was previously married to French journalist Romain Dauriac and has a six-year-old daughter, Rose, from that marriage.

Multiple sources have confirmed the pregnancy with Page Six. 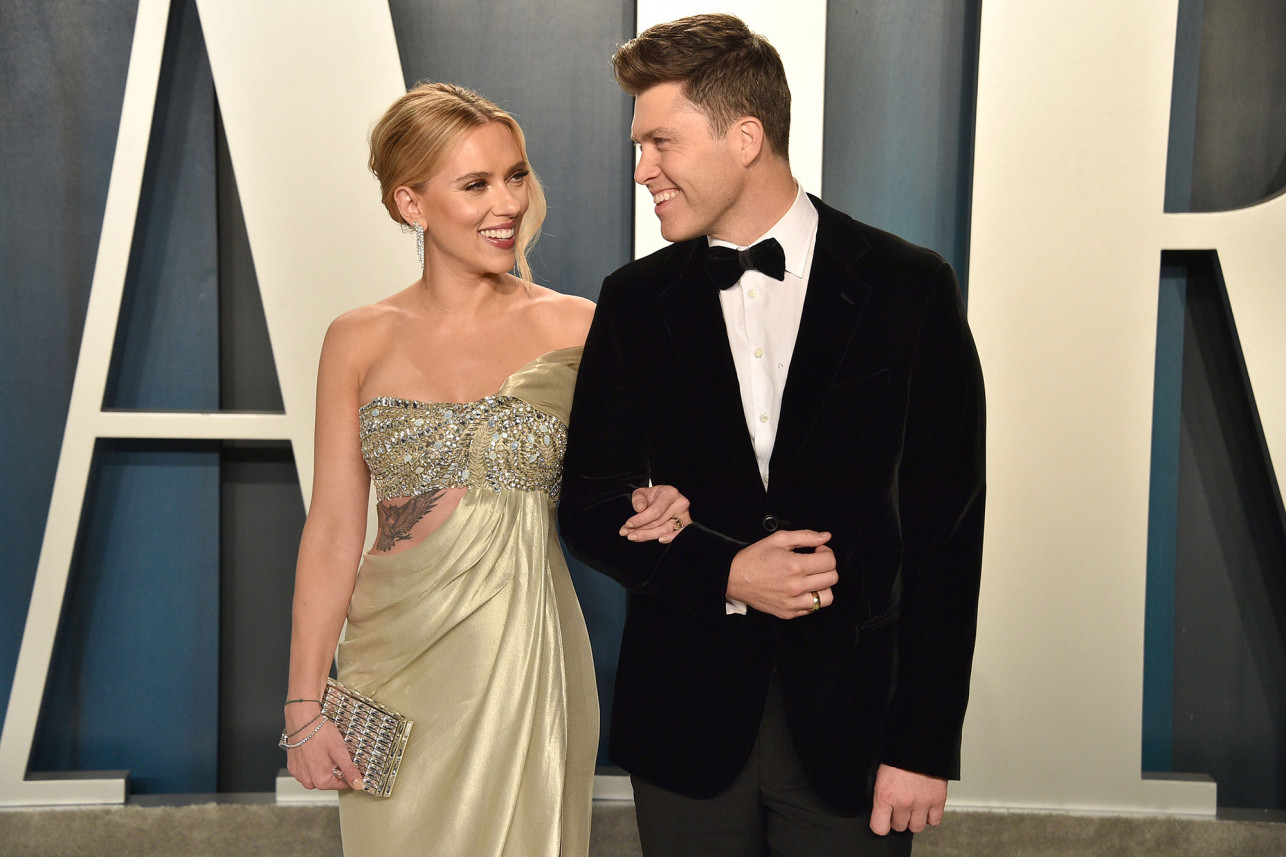 According to Page Six, “Scarlett is actually due soon, I know she and Colin are thrilled.”

Black Widow events without their star 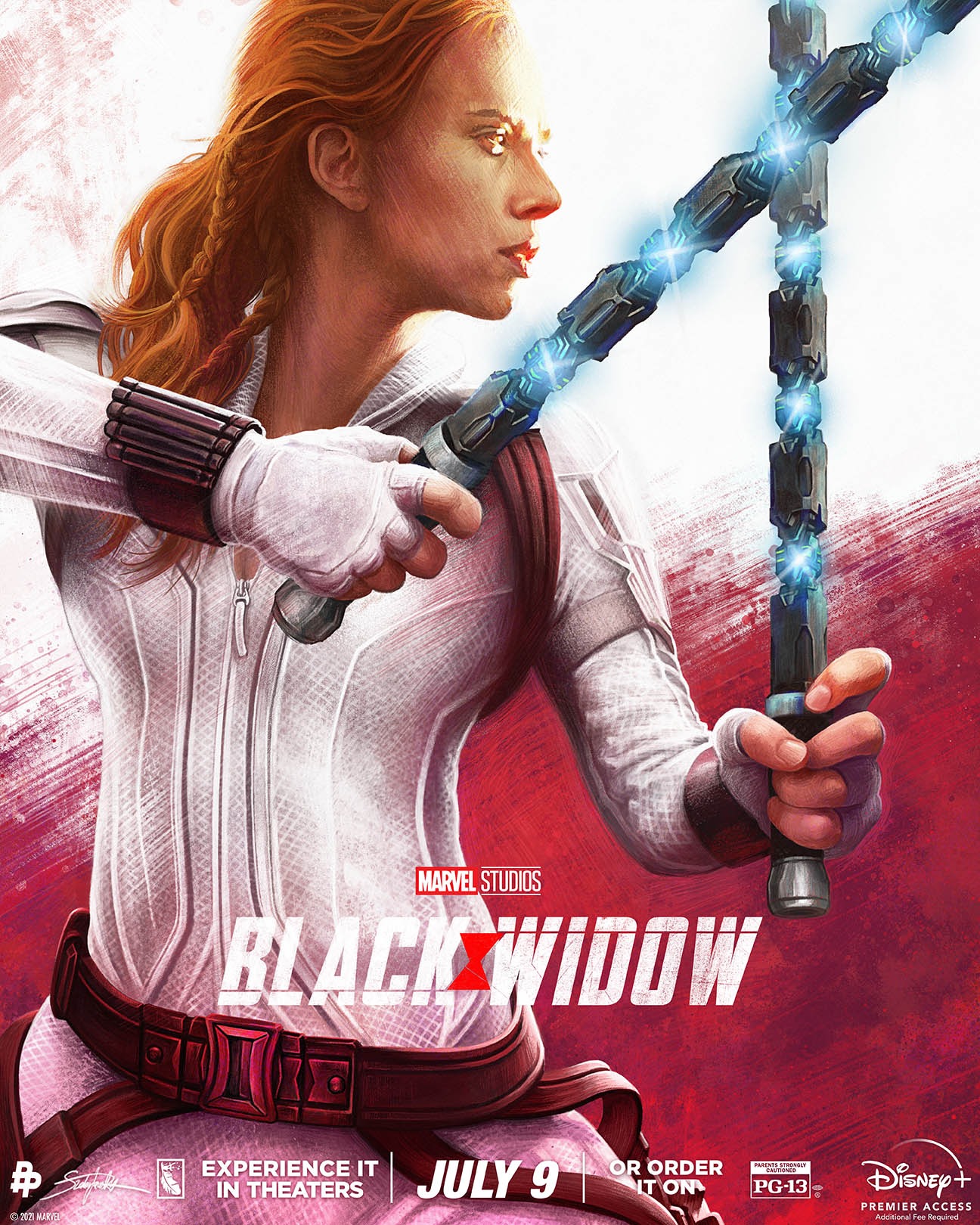 There have been several in-person events to promote Black Widow without Scarlett Johannson. As she is the star and the executive producer, this has been sparking pregnancy rumors.

She’s been promoting the movie, releasing Friday, via Zoom. She was seen on “The Tonight Show” with Jimmy Fallon on June 21 — but only from the shoulders up. 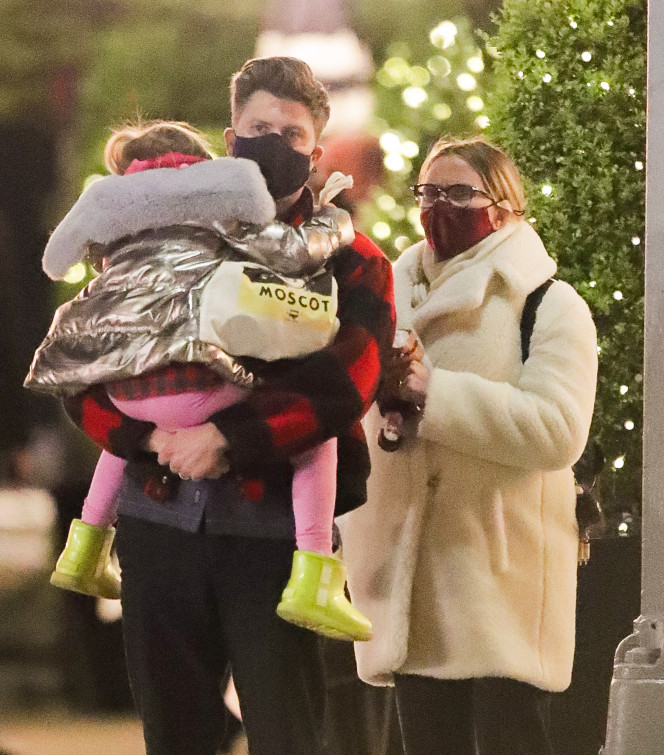 She missed a “Black Widow” screening in the Hamptons on Friday — attended by her co-star David Harbour and followed by a party at Mariska Hargitay’s home — even though she and Jost own a home in Montauk, where they’re frequently seen out and about.

A Hamptons source told us: “Scarlett usually spends a lot of the summer out in Amagansett and Montauk, and you’d often see her walking her dogs on the beach or getting coffee. But this summer it seems like she is deliberately trying to keep a low profile.”

SNL brought them together 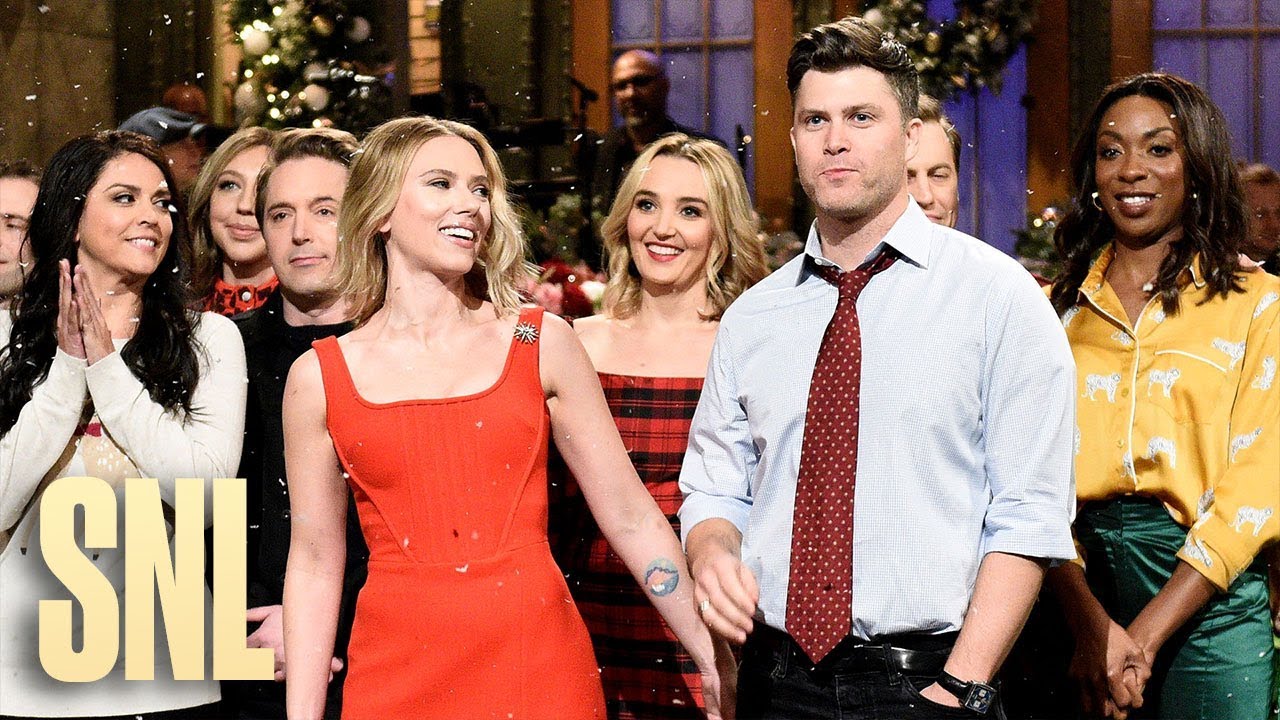 Scarlett and Colin met in 2006 on the set of Saturday Night Live. They were caught kissing at an SNL after party in December of 2017, months after Scarlett filed for divorce. During an SNL appearance in 2019, Scarlett pronounced Colin to be “the love of my life.”