By the way, it’s July. IT’S JULY. And, as the summer flies by, many of the items we’ve been waiting for are coming to fruition. I just wrote about Jungle Cruise (July 29), and Black Widow is coming soon, too (July 9).

However, one show that’s flown under the radar (for me) is Monsters at Work. 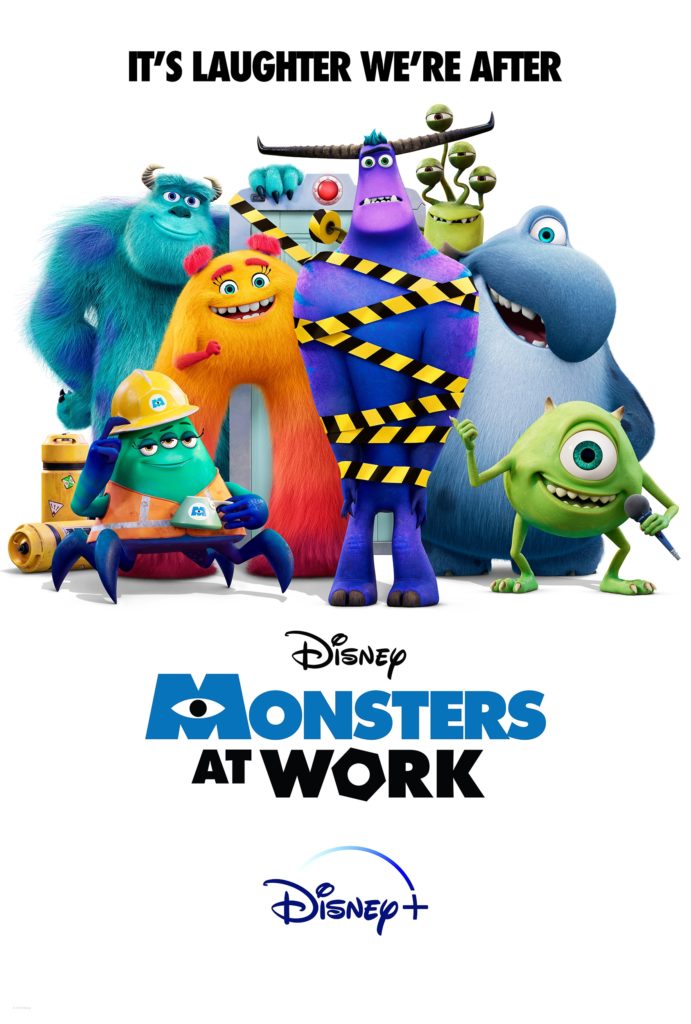 Now, heretofore, I was not planning to watch this new series. [Shocked face]

The two Monsters movies are exceptional in my eyes, and I felt like they closed the loop on the Sulley and Mike storyline. However, a new review from Rolling Stone renewed my interest in the show and will have me on the couch for this week’s premiere (July 7). 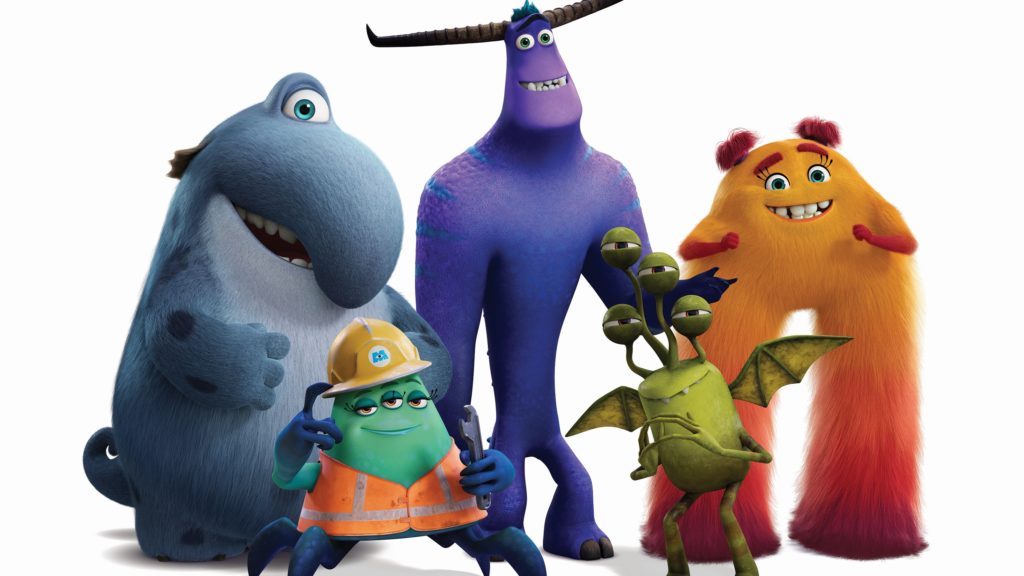 Perhaps contrary to popular opinion, Alan Sepinwall’s saying the old characters are “not necessary” thanks to the great new characters has me intrigued and excited to watch.

If anything, the new characters are so well established, so quickly, that Mike and Sulley begin to feel unnecessary as anything but a marketing hook and a more direct link back to the movies than a more minor character like Bonnie Hunt’s Ms. Flint. Their personal stories were largely resolved in the first film, so they’re sometimes in scenes just to be in scenes. Mike is useful to a degree as a potential comedy mentor for Tyler, and Sulley as always is a fine straight man, but the show’s heart is clearly down in the lower levels of the factory where the MIFT doofuses hang out. 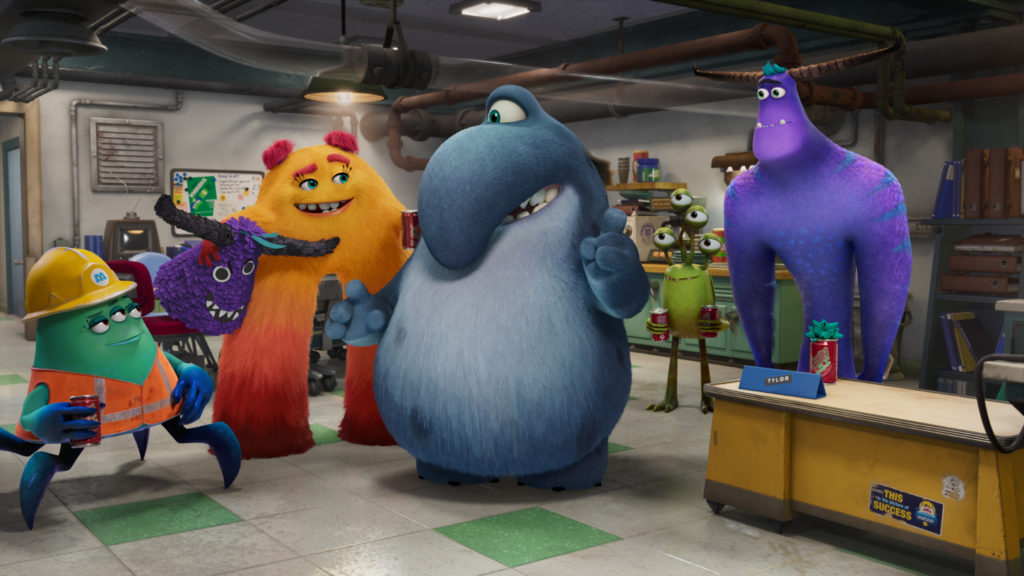 By the way, the “doofuses” include: 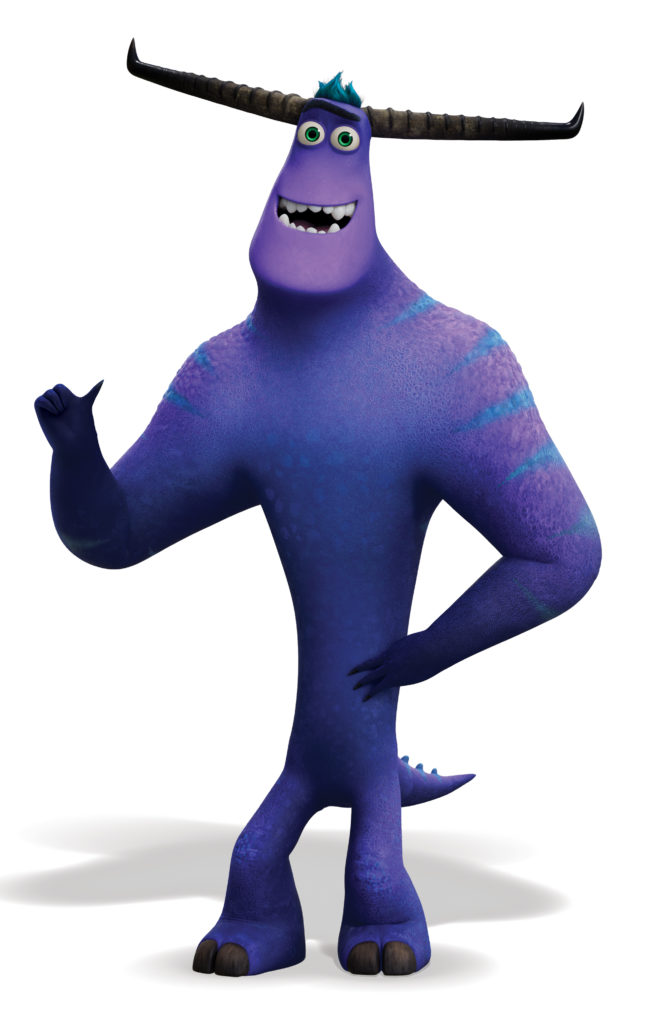 Sepinwall explained that Tyler Tuskmon is THE up-and-coming scarer, having broken one of Sulley’s records right out of Monsters U. Well, thanks to Wazowski and Sullivan, the game changes.

In an inversion of Mike’s arc in the movies, Tyler ends up in the mailroom. The rest is, well, a Disney+ series.

Check out the full review at RollingStone.com.

Tell us: Are you excited for Monsters at Work? Let us know in the comments below.