Firstly, can you believe that Star Wars: The Old Republic is 10-years-old? Me neither.

However, as a celebration of that 10-year anniversary, BioWare, EA, and Lucasfilm just announced an expansion entitled, “Legacy of the Sith.” 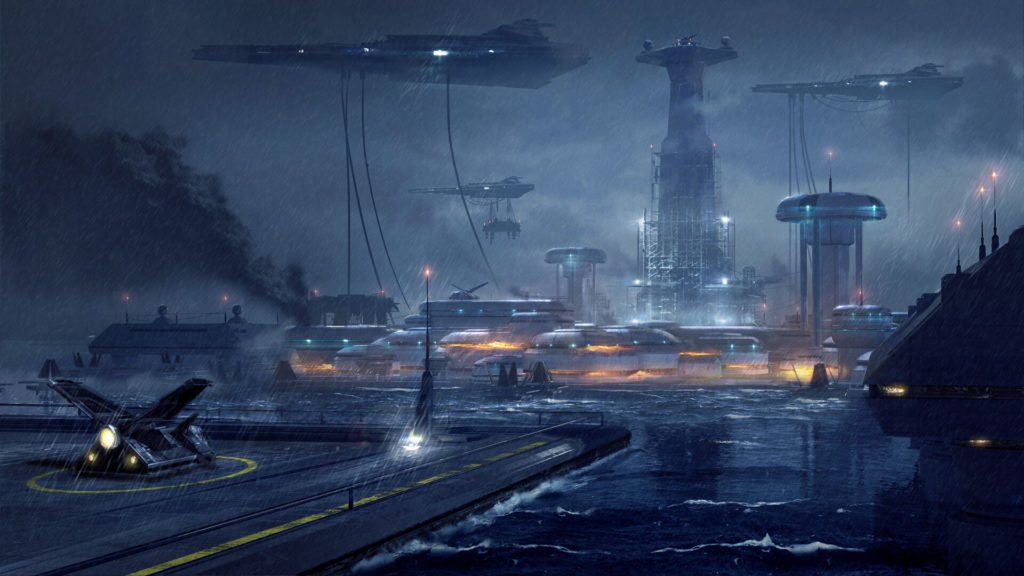 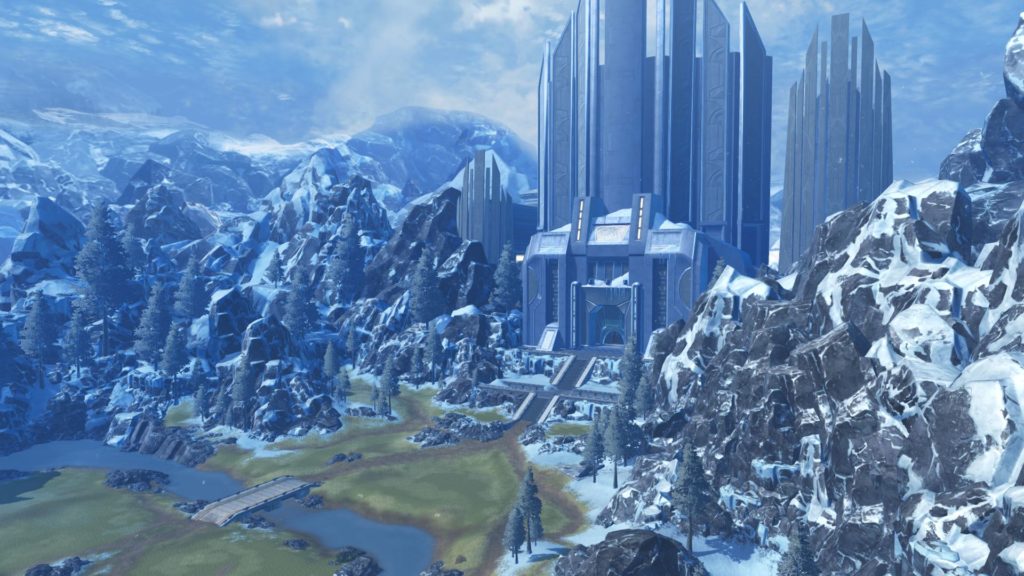 We are thrilled to announce the next era for Star Wars: The Old Republic! The year-long celebration of our 10th anniversary kicks off with Legacy of the Sith, a new expansion that marks the starting point to a full year of galactic intrigue, conflict, and mystery. 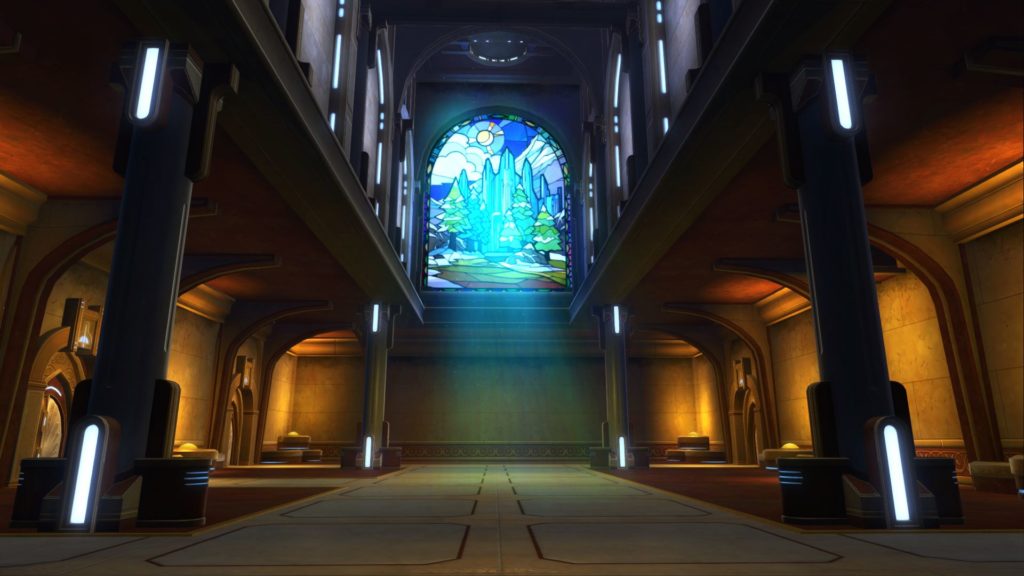 The non-canon storyline begins on Elom and features a mysterious and forgotten Sith enclave.

Darth Malgus may have located a powerful artifact as the future of the galaxy remains in the balance.

Will the Sith Empire or the Galactic Republic prevail? You’ll help decide. 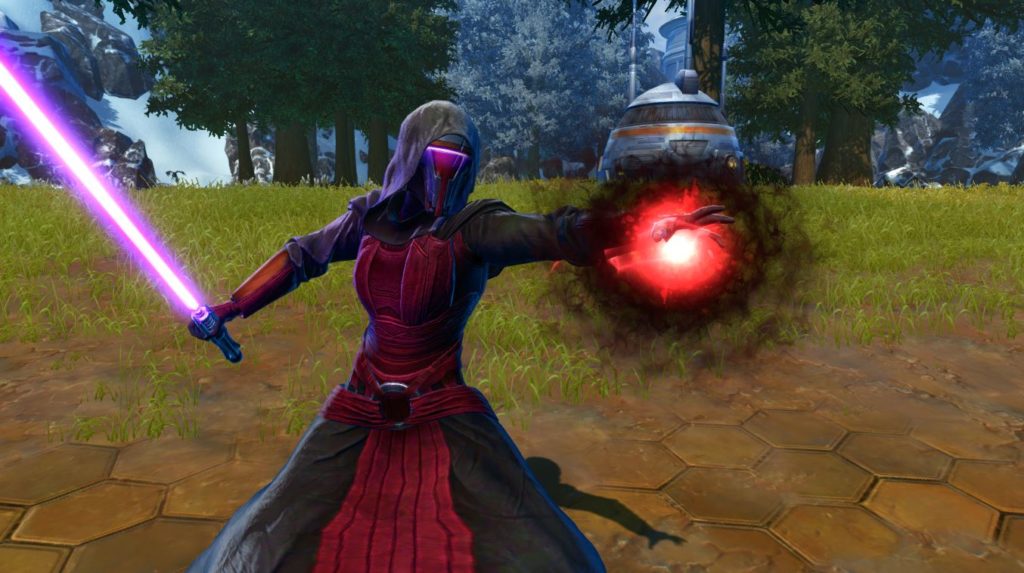 Check out some of the concept art: 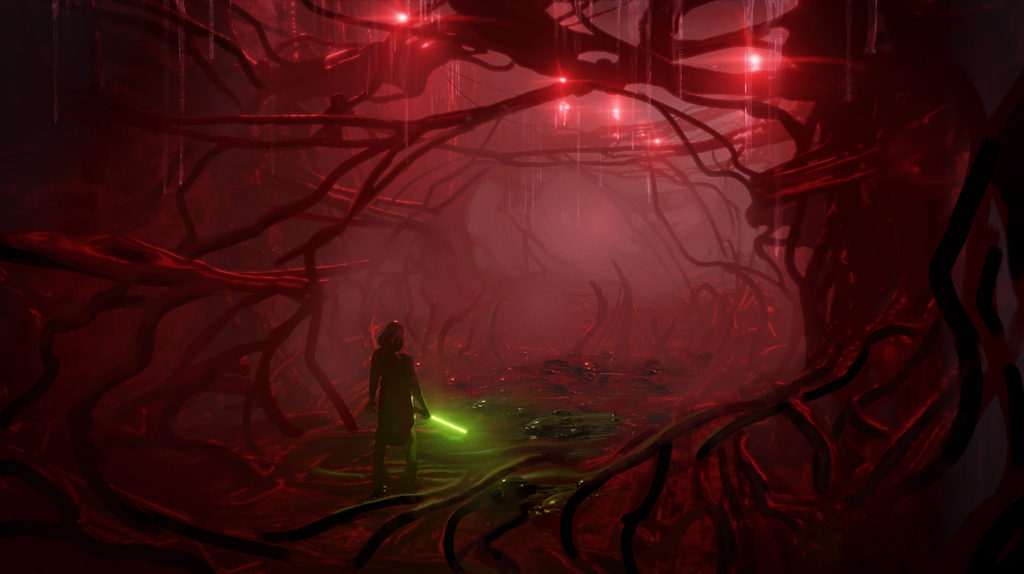 A Force-wielder confronts the Anomaly. 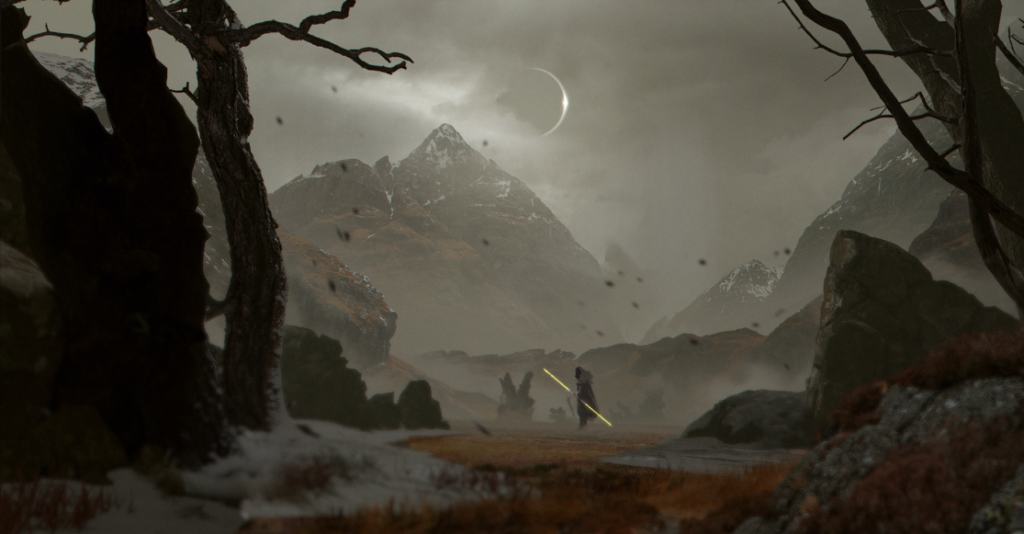 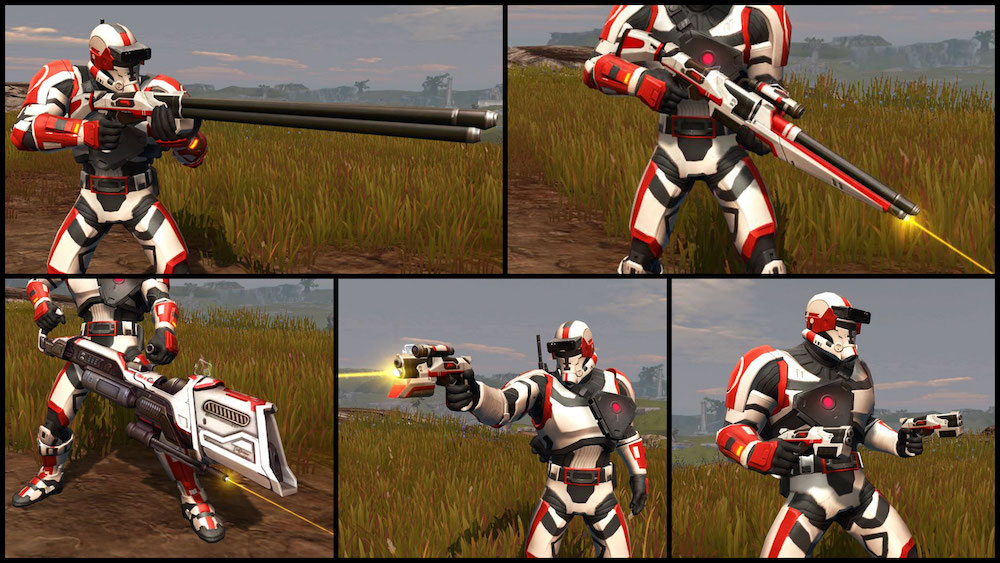 A Republic Trooper and their various weapons are shown above,

However, there is a whole lot more information about the game and its upcoming expansion in the video below.

Legacy of the Sith will send players to the darkest depths and farthest reaches of the galaxy and unlock the ability to choose your personal combat style, allowing for more options than ever before when it comes to living and breathing your own Star Wars fantasy.

And, finally, I want to show you the trailer that drew me into the world of Star Wars: The Old Republic. It features one of the best lightsaber battles, ever.

I also think the story is heartbreaking and scary.

Question: Are you playing Star Wars: The Old Republic? Let us know in the comments below.