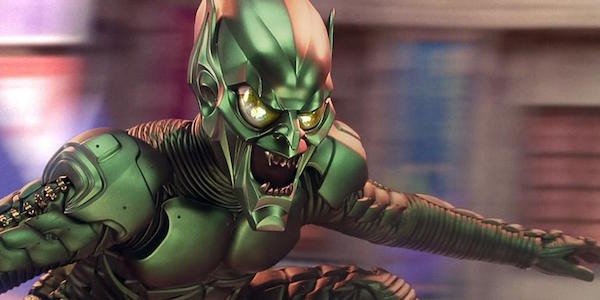 Marvel’s Phase 4 has proven to be one of their most interesting, as they’ve set up the next era of the MCU; with the third Spiderman film likely adding to this, Willem Dafoe teases potential Green Goblin return in Spiderman: No Way Home.

With the constant, and a seemingly endless string of reports as to who is, and who is not, present in the third MCU Spiderman film; there seems to be a new name of Spiderman films past being mentioned as a returning member of the No Way Home cast.

Willem Dafoe has become one of the most respected actors of his generation, working consistently in some incredible films throughout his tenure.

Dafoe, although known for an incredible amount of films, has specifically been known for his role in the original, Sam Raimi directed Spiderman films. 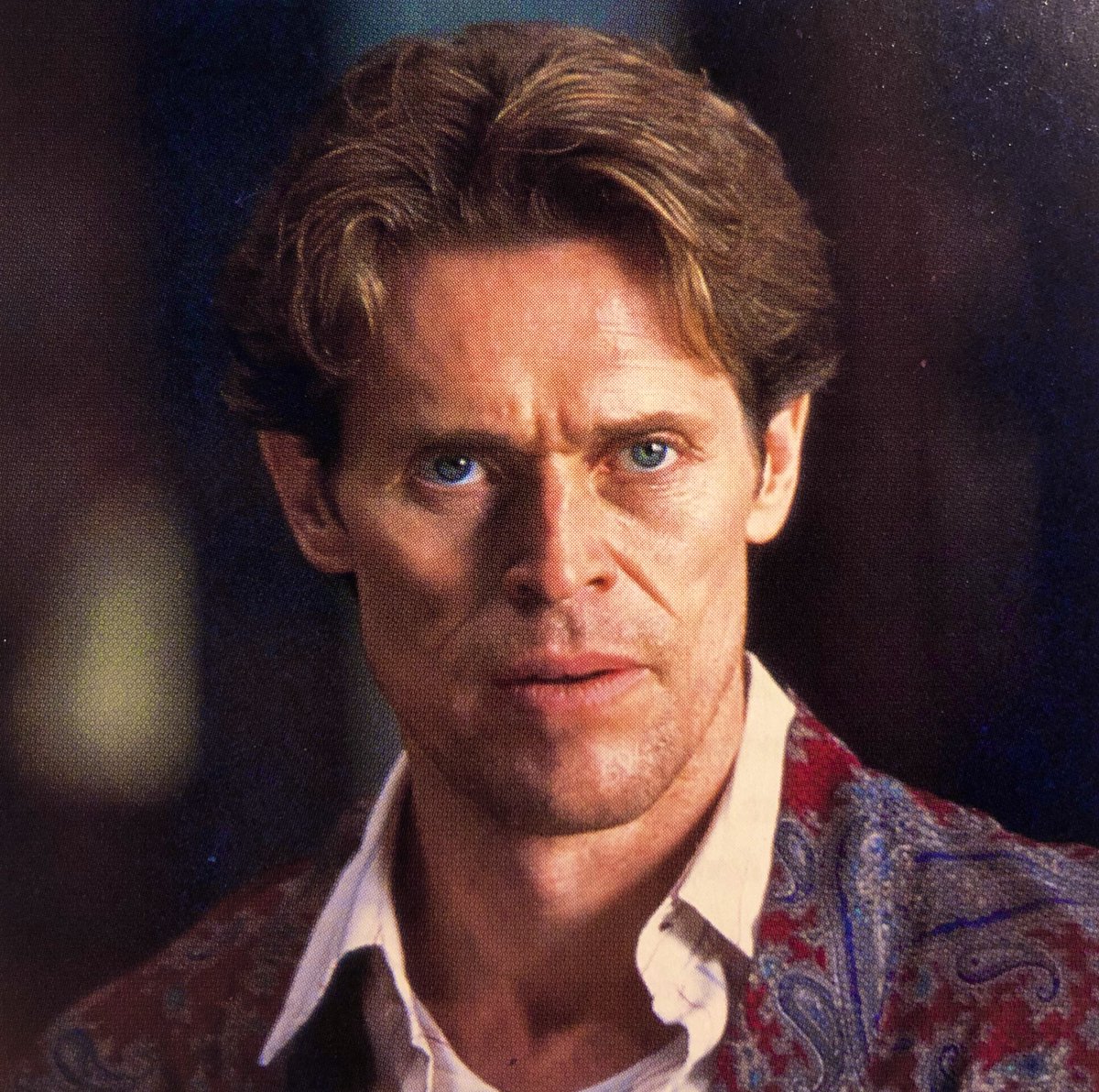 Dafoe played billionaire villain Norman Osborn; a character who would go on to assume the villainous identity of the Green Goblin.

A role that worked perfectly opposite Tobey Maguire’s Peter Parker, Osborn was everything Peter wasn’t; he was rich, successful, and utterly ruthless. 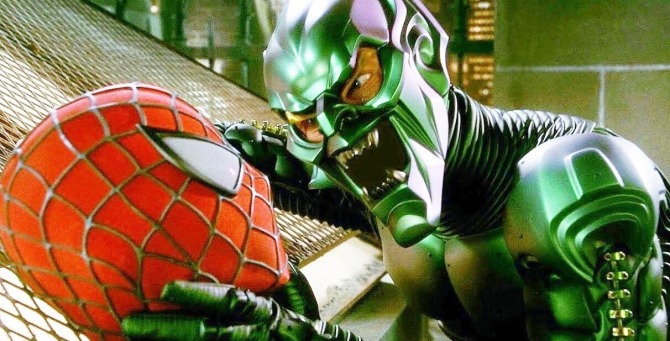 In a recent interview with Collider, as reported by Comicbook.com, Dafoe spoke on the massive amount of film appearances he had taken part in recently; exploring the many roles he had taken on.

This discussion eventually led to the veteran actor professing his hesitancy to divulge information on one specific project he had worked on; at least until the project would be more public.

He talked about how he filmed "Inside" then said "The other things I been doing lately I prefer to wait till we're ready for them to come out" pic.twitter.com/TOlmRkrOIi

This, ultimately, led to the speculation as it seems Willem Dafoe teases potential Green Goblin return in Spiderman: No Way Home.

With speculation that Alfred Melina will be reprising his Spiderman 2 role as Doc Oc in the film, and with the confirmation that Jaime Fox will reprise his role as electro from The Amazing Spiderman, it doesn’t appear far fetched to assume that Dafoe will be present as one of Spider-Man’s iconic villains.