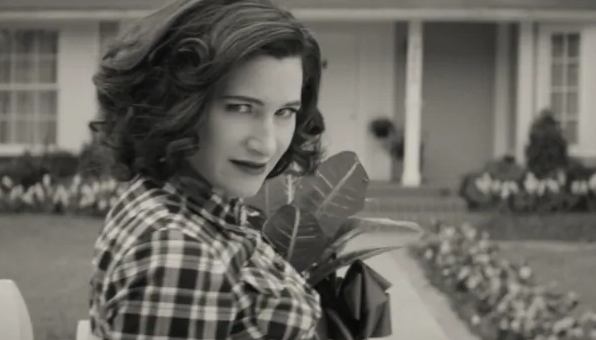 One of the biggest debut series of this year has been Marvel Wandavision, with one of their breakout stars being the villainous witch who attempted to strip Wanda of all her powers; now, one of the show’s stars, Kathryn Hahn talks potential MCU future and what’s next for Agatha.

Wandavision had proven to be one of Marvel’s most interesting character explorations yet, with the studio diving deep into one of their most powerful and tortured characters. 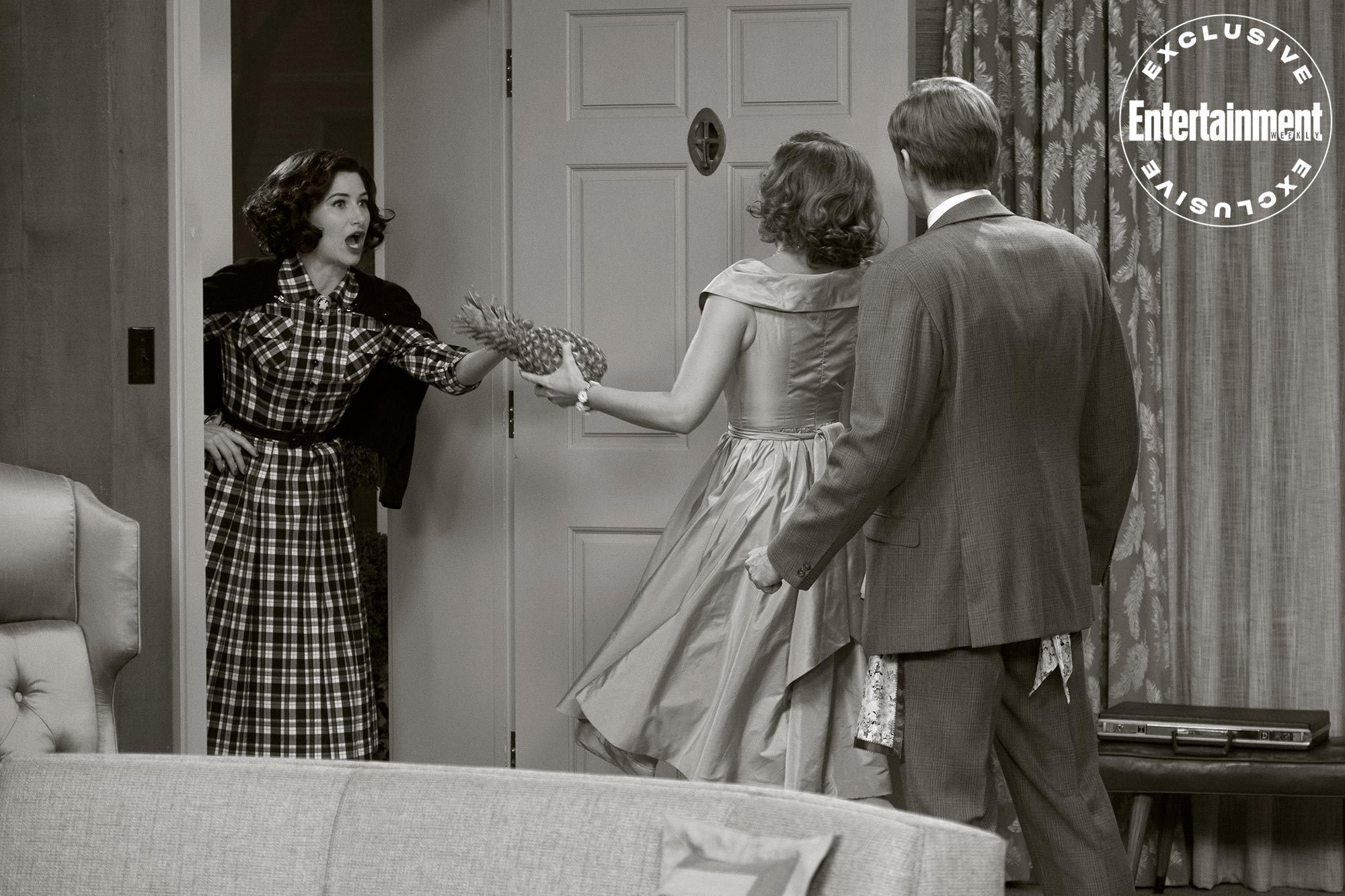 Wanda and her partner, Vision, were caught in a parallel reality of Wanda’s making; with bystanders being trapped as well.

One such bystander ended up having a much larger role than originally let on, as Kathryn Hahn would go on to being the main antagonist of the film, and a force against the ultra-powerful Wanda’s attempts at a ‘happily ever after.’ 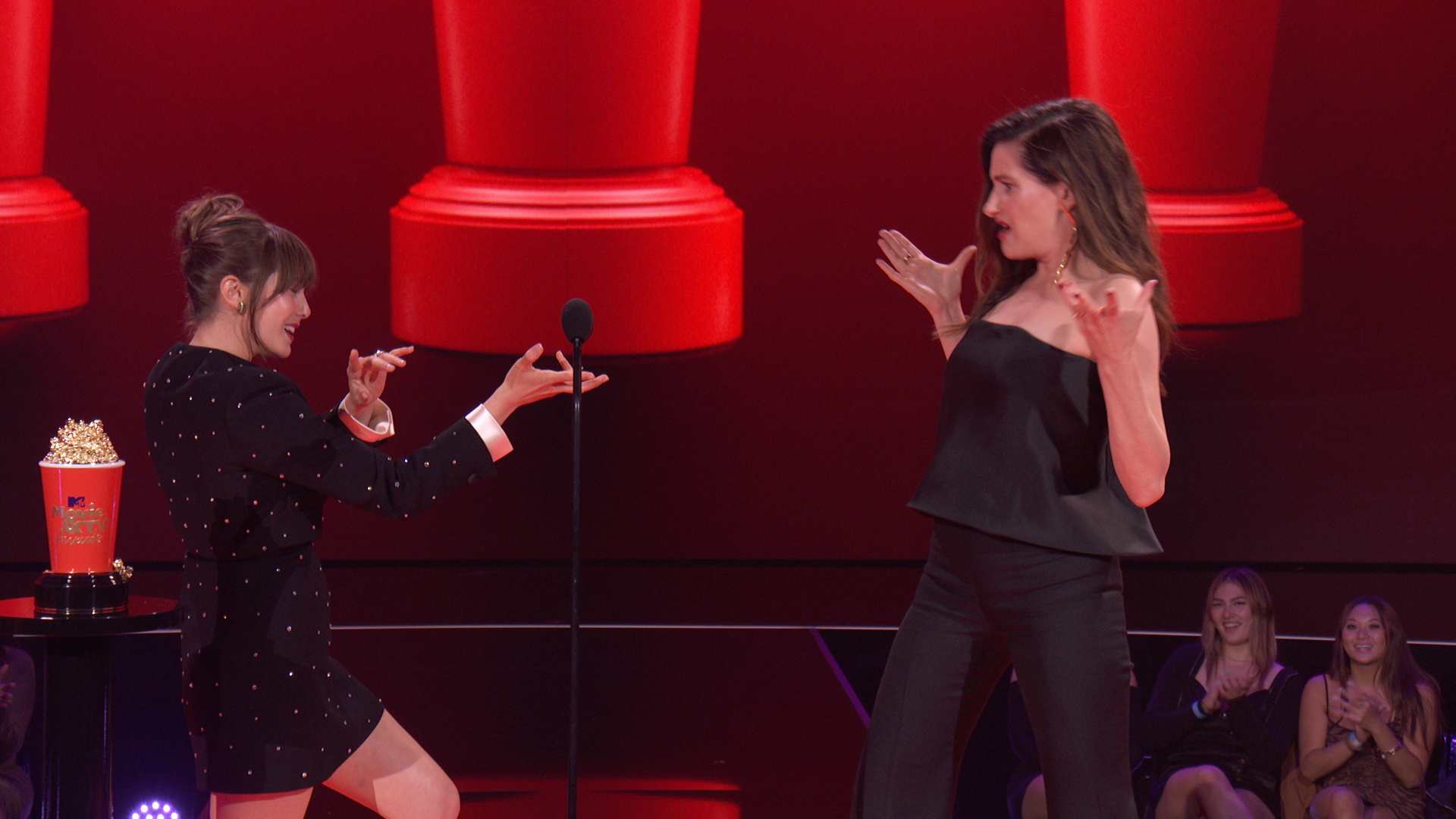 Elizabeth Olsen and Kathryn Hahn react while accepting the Best Fight award for WandaVision during the 2021 MTV Movie & TV Awards in Los Angeles, California, U.S. May 16, 2021. Viacom/Handout via REUTERS

Hahn’s Agnes was originally perceived as the nosy, yet friendly, neighbor who was just as helpless as every other citizen of Wanda’s captured town; until her place as a witch, and true motive, were ultimately revealed.

The role was highly beloved by fans and critics alike, all praising Hahn’s work on the series. Her ability to portray the friendly, and neighborly, aspects of Agatha, while they contort her performance to the wicked Agnes was an impressive and enthralling journey that Hahn embarked with the character. 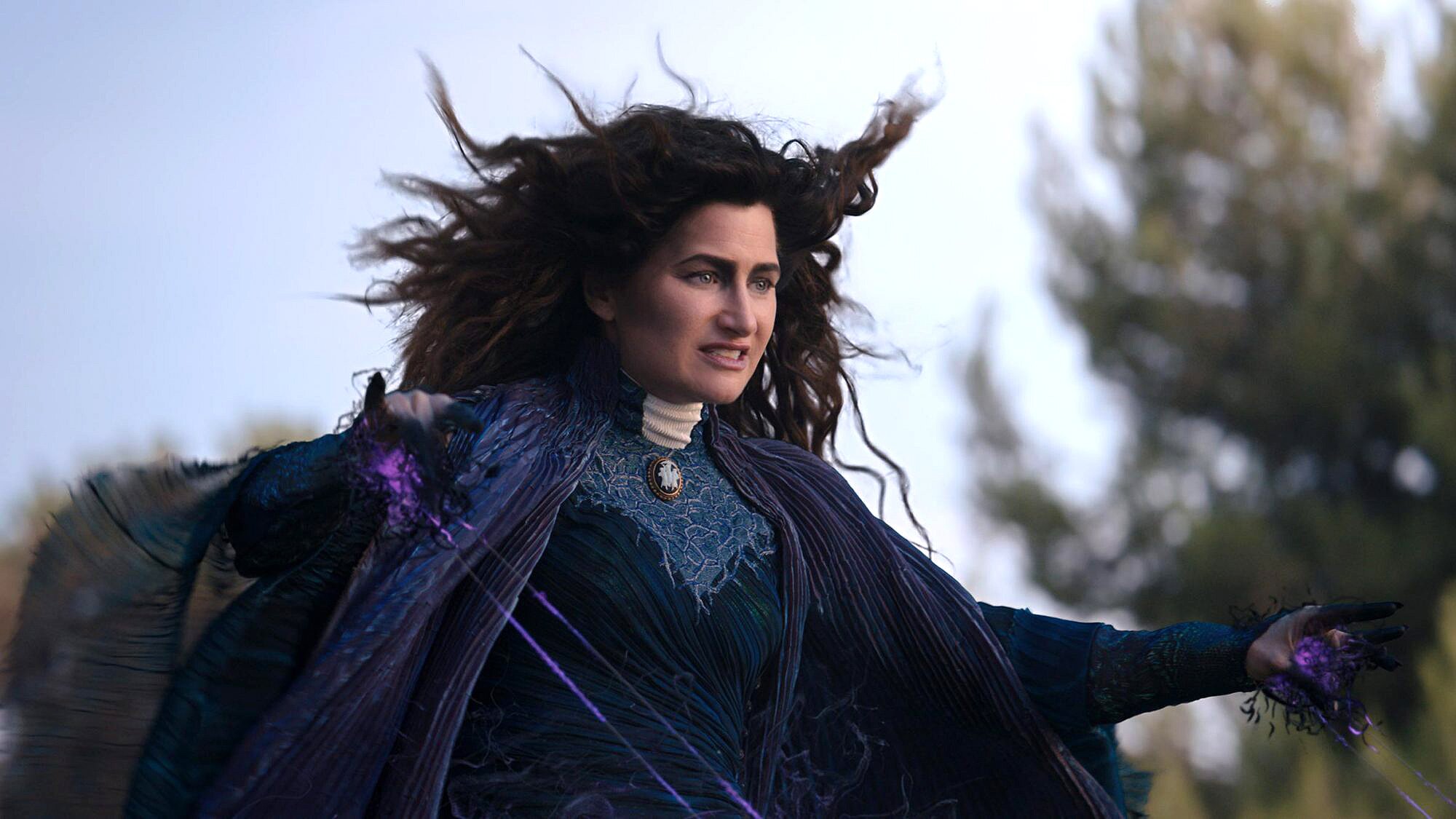 The question now is; for such a beloved character, what’s next?

It appears we may be closer to an answer as Kathryn Hahn talks potential MCU future and what’s next for Agatha.

Talking with Gold Derby, Hahn spoke on questions facing her return to the universe, and also her desire to revisit the character once more in future Marvel projects.

“Of course I would be willing to come back. I’ve heard nothing,” Hahn noted. “I know Jac [Schaeffer, series creator and head writer] and everybody was very clear that this was going to be a one and done situation. And the season finale was ‘The Season Finale,’ which I think was so brilliant, and I was so satisfied with it as a whole.” 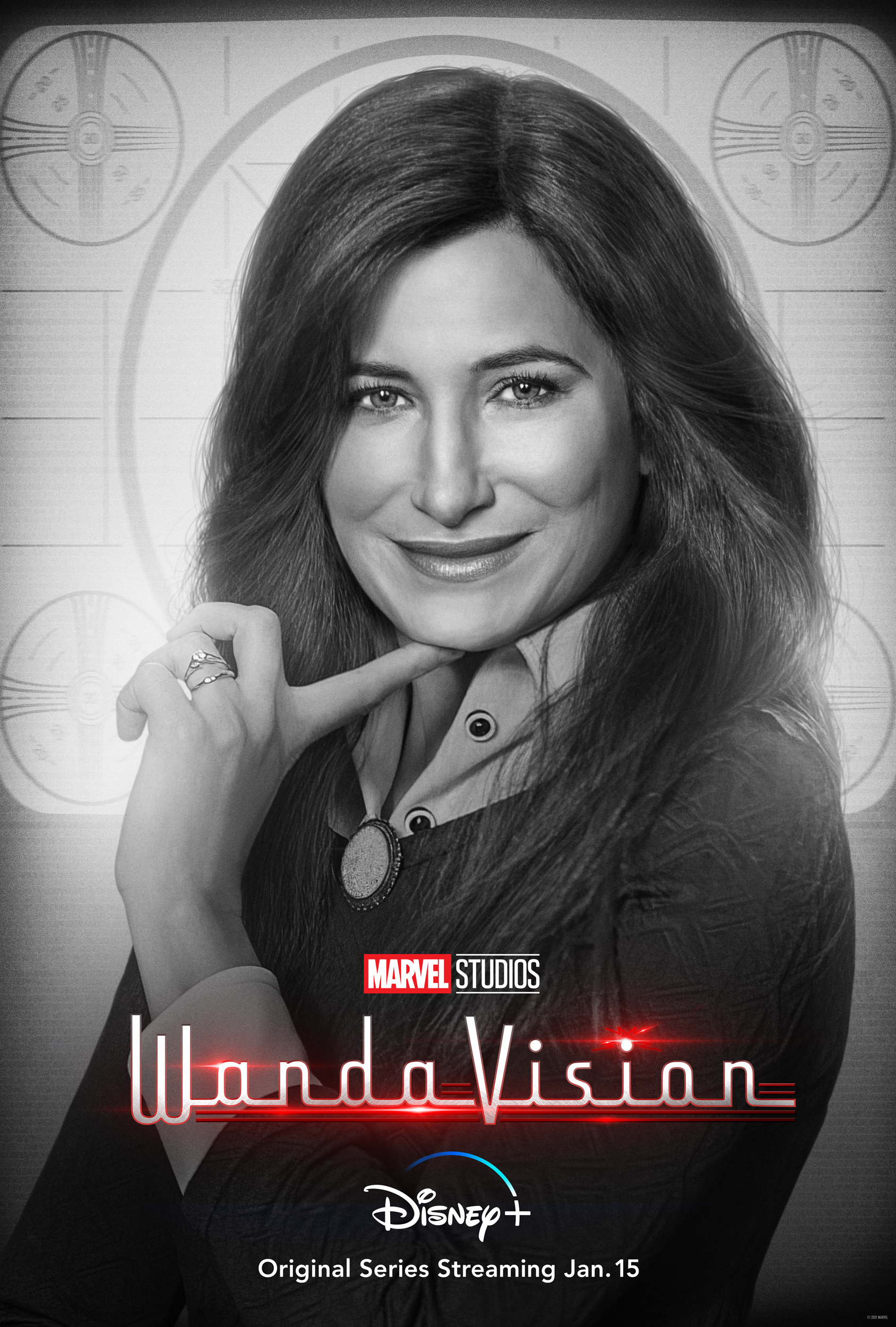 Hahn did make known her desire to return, while also ensuring fans that Agatha has a plethora of stories to tell in the Marvel Universe, stating, “If I were to ever come back, there are so many aspects of her that I think are fascinating.”

“She touches in so many different worlds throughout the comics, you know she’s a centuries-old witch and has seen a lot,” Hahn noted. “There’s a lot of different people and beings that she’s crossed paths with over the last couple of centuries, so that would be a blast to explore.” 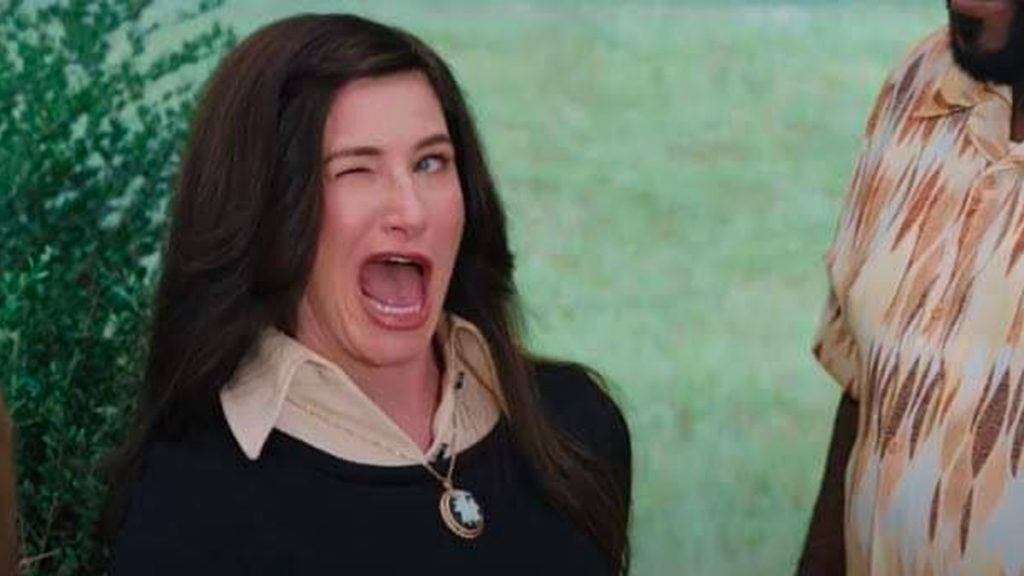 Fans would certainly be thrilled to see Kathryn Hahn’s return to the MCU and bring with her the devious planning and immense power that comes with Agatha’s presence.