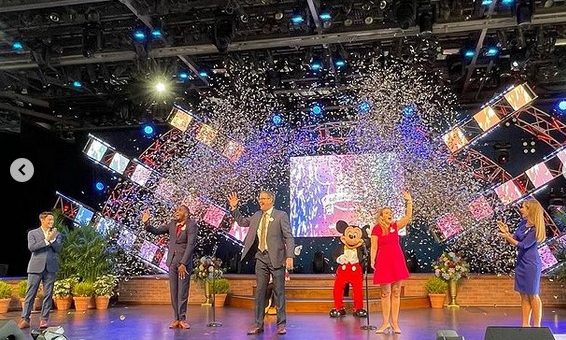 Vahle went to Instagram shortly after the ceremony to post a selfie with the 2022-2023 Walt Disney World Ambassadors as well as the moment their names were announced. 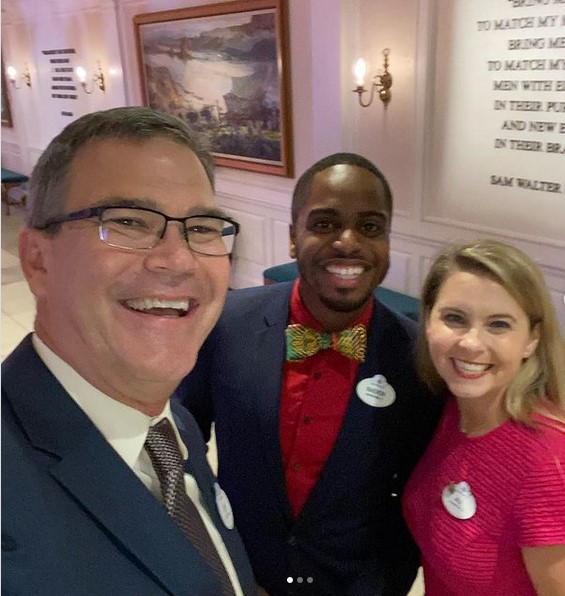 Introducing the 2022-2023 Walt Disney World Ambassador team, Raevon Redding and Ali Manion! Ali and Raevon will soon become our resort’s “Emissaries of Goodwill,” representing Walt Disney World and its Cast Members throughout Central Florida and beyond.

There were so many great Cast Members who were interested in being an Ambassador, and it was a pleasure meeting our finalists as part of the process. It was a difficult decision! I am personally very excited to see Ali and Raevon take on this new role where they will help us usher in the resort’s 50th anniversary. 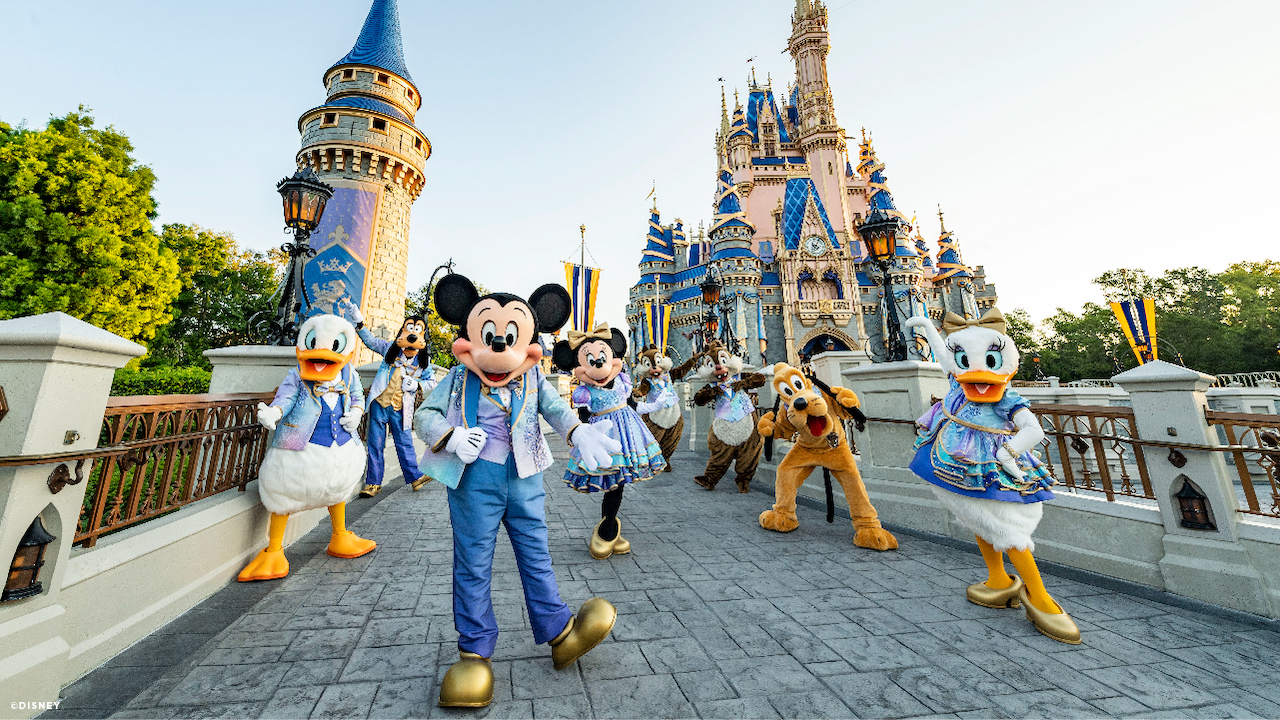 Both Manion and Redding will serve as Ambassadors for Walt Disney World for two years and help the Resort celebrate it’s 50th Anniversary.

On the post, many Cast Members who know both Redding and Manion shared their well wishes.

@Jasminebeckett1 stated, “Raevon was one of my trainers when I worked in the Guest Experience Team at Magic Kingdom a few years ago! I can’t think of a better person to represent WDW! So incredibly happy! Congratulations to both them both!!!” 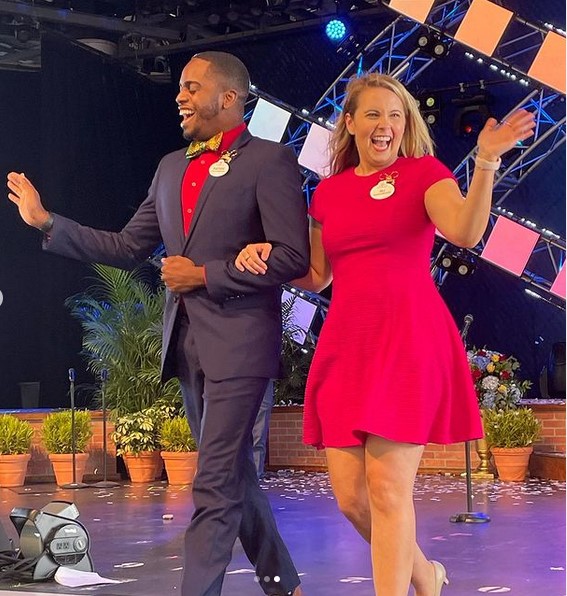 A huge congratulations goes out to both Raevon Redding and Ali Manion for being named 2022-2023 Walt Disney World Ambassadors! What a prestigious accomplishment!

Now is the time to start planning your Walt Disney World vacation! Rooms are already very limited for the Fall and going into the Winter. Fill out the form below or send an email to Holly@MickeyTravels.com for a FREE, no-obligation quote to book your Disney vacation. As an agent with MickeyTravels (a Platinum Earmarked Agency), I will be on hand to help you with everything from finding your perfect package and I offer rate monitoring to ensure you are receiving the best rate available by Disney!. I work with all Disney Destinations and destinations outside of Disney. Best of all, my services are absolutely FREE. Get in touch via email at Holly@MickeyTravels.com or calling 954.401.9577. Also, make sure to CLICK HERE to follow along with my Facebook page for all things Disney and giveaways!