Scarlet Witch And Every Other Marvel Nexus Being

With Loki came the introduction into the power of time. With Nexus events being explained as time-altering moments, we decided to compile a list of Scarlet Witch and every other Marvel Nexus beings.

Marvel’s transition to an episodic format has given the studios some universe-altering changes to the MCU as we know it; one such change is the time stream and the power of Nexus events.

It has been discussed throughout the series that these Nexus beings hold immense and almost incomparable power; a power so robust that it can literally alter the time itself.

to occupy such a power, one must be of a rare few, and in Marvel comics’ long history, there have been several Nexus beings of note; beings that may illuminate where the Loki series is headed, and who the audience could run into next.

So, without further ado, here are Matvels Nexus beings. 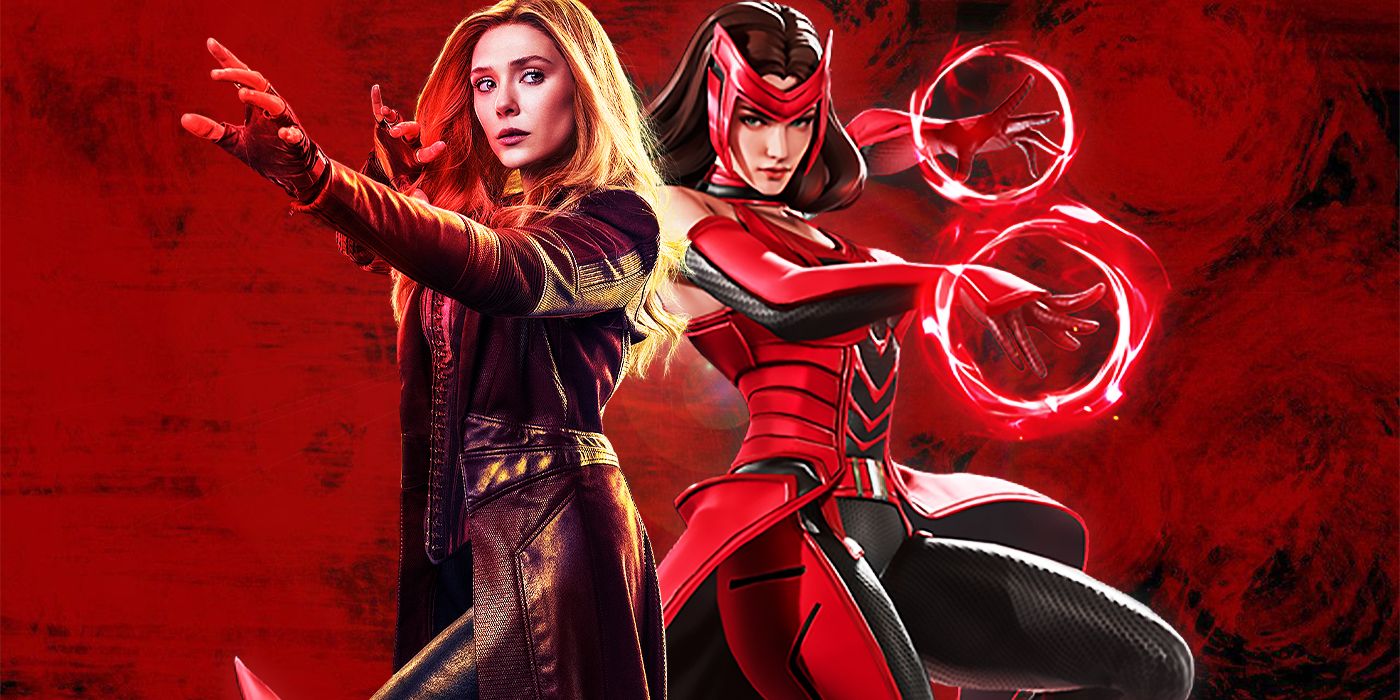 For Wanda Maximoff, the reality is boundless. At the height of her powers, The Scarlet Witch doesn’t simply execute witchcraft and magic spells; she can bend the very fabric of the universe, and alter reality as we perceive it.

The daughter of famed mutant extremist Magneto, Maximoff has been one of Marvel’s most powerful characters since her creation; with power so limitless, it’s easy to see why! Scarlet Witch is the Nexus being of Earth-616; the main earth that the main Marvel timeline exists on. 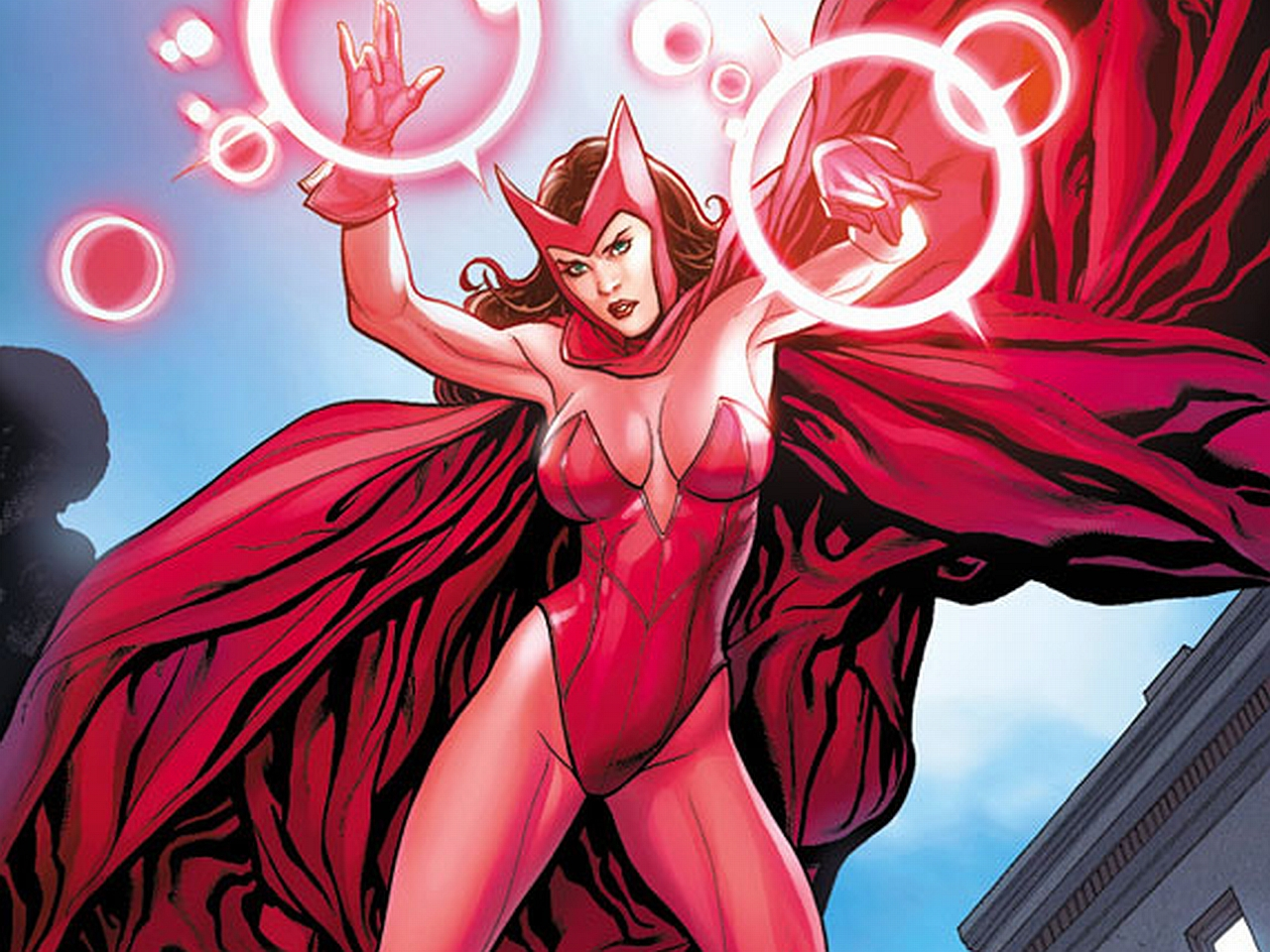 A vital piece to the continuation and development of the MCU, Wanda gets more time here because she is the most directly relevant to what we know about the direction Marvel is headed; and the vital part her powers will play in its unfoldings. 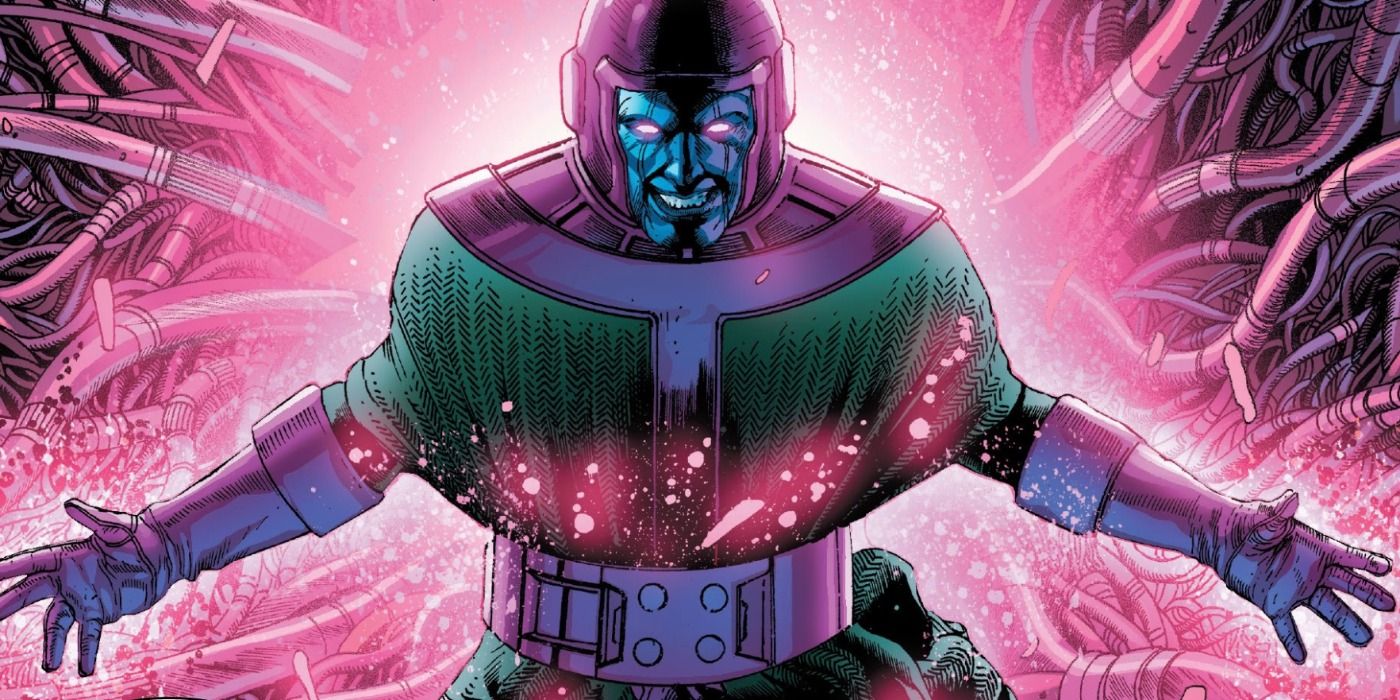 Born Nathaniel Richards- a descendant of Mister Fantastic himself, Reed Richards- Kang the Conqueror lives true to his name.

The Avengers villain was born to a technological advanced society and proved to be the most gifted Inventor, and one of the greatest minds, on his earth. 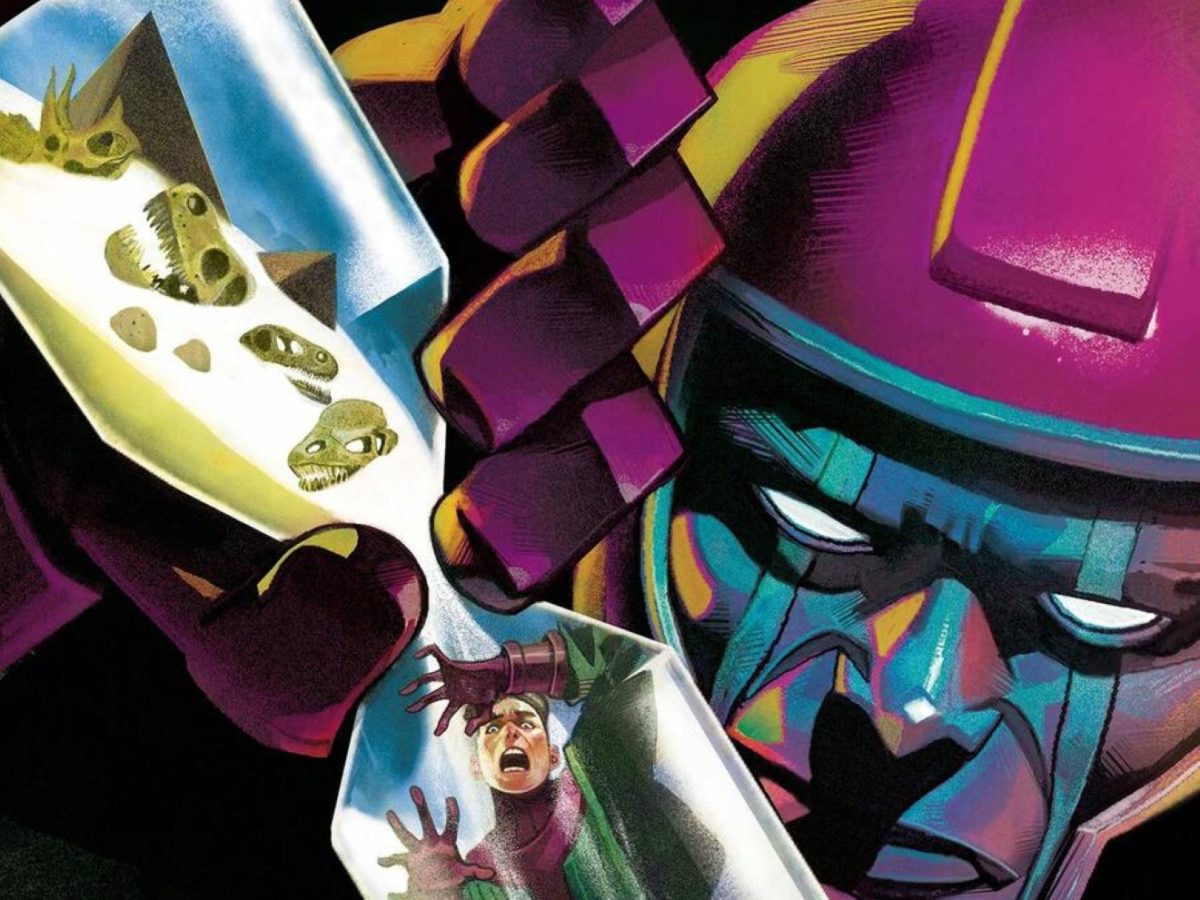 Armed with his time traveling technology, and advancements of his 30th century homeworld, Kang has the power of endless time and resources; with his incredible armies and empire being built to withstand even the mightiest of earth’s heroes.

Kang is set to appear in the MCU in Antman’s Quantomania; with time-traveling becoming a key concept for the Marvel universe, it appears Kang’s reign is just on the horizon. 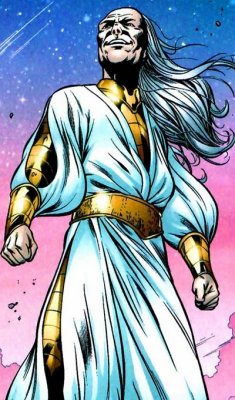 A master of the mystic arts whose origin is a mystery to the Marvel universe, Merlyn exists with a power that few in the Marvelmcomic world could match.

The mystic gained his immense power in the magical realm of Otherworld, with Merlyn then becoming a crucial guardian of the omniverse.

Merlyn has the power to shift entire worlds, and even acted as his own protector of the multiverse during his part in the esteemed

A character who existed in the 31st century in a different Earth timeline appeared in an issue of Marvel Premiere and boasted an incredible grasp on magic.

From different earth where magic had become the norm for all of humankind, the innate mysticism and magic present in the earth had been drained by the population; with Sise-Neg traveling throughout time to reclaim what he lost in drained earth.

What makes this character a Nexus being is, again, his traveling through time as a means of gaining power. Sise-Neg had sought to travel through different timelines collecting magic and gaining power in hopes of altering the universe; as his entire mission was his quest to become a Nexus being. 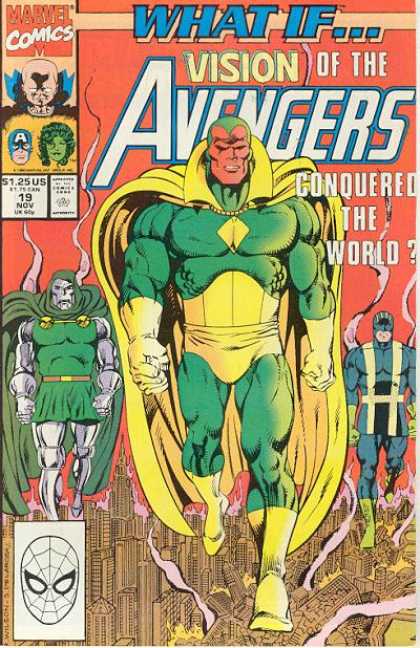 In the same way that Wanda Maximoff’s Scarlet Witch is the Nexus being of Marvel’s earth-616, there is a Nexus being present in most, or all, alternate universes within Marvel comics.

Including alternate universe versions of characters such as Scarlet Witch of Earth-616, Frankin Richards of Earth-772, Vision of Earth-90110, Phoenix of Earth-9250, and Odin of Earth-9260; a lot of these characters appearing in Marvel comics iterations of Marvel’s What If…?

These are all characters of immense, universe-altering, power; and have proven the ability to shift the timeline and alter the unfolding of events within their own time stream.

With their incomparable power, Nexus beings have a very specific place in the Marvel universe, and it will be very interesting to see if Loki delves deeper into a potential Nexus threat being posed on the MCU’s main timeline.