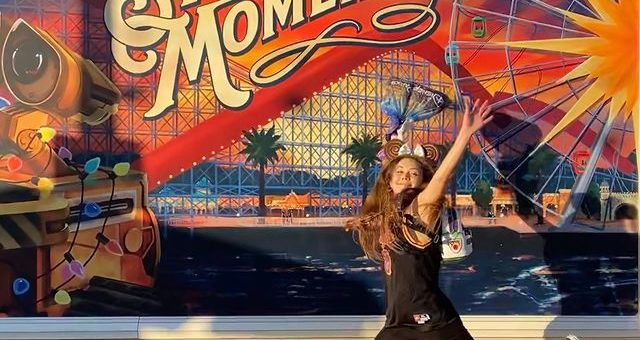 In a series of hashtags posted to her Instagram, Lourd deemed Disneyland’s recently updated Rise of Resistance attraction the best ride ever. Soarin’ around the World ranked a close second, according to the post. 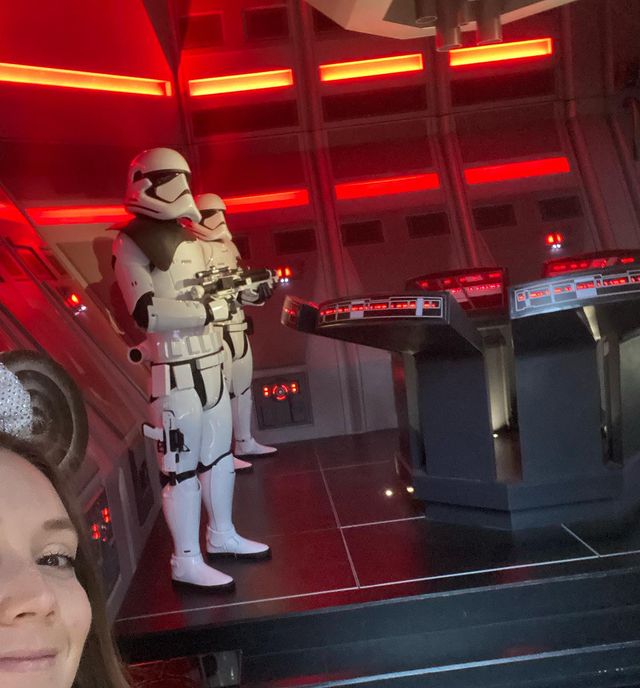 This is not the first time that Lourd, an accomplished actor now in her own right, took to the social media platform to celebrate her mother. She also posted on May the 4th in honor of Star Wars Day with a darling post featuring her new son. Lourd became a mother last fall, giving birth to her first son in September 2020. She is currently engaged to actor Austen Rydell.

Most recognized for her work in “Scream Queens” and “American Horror Story,” Lourd also appeared in all three of the most recent Star Wars films. As Lieutenant Connix, Lourd even fought her mother’s General Leia Organa in “Star Wars: The Last Jedi.” Lourd also served as the actor that allowed Leia’s flashback scene to come to life in “Star Wars: The Rise of Skywalker,” as she served as the canvas for the young princess done in CGI. 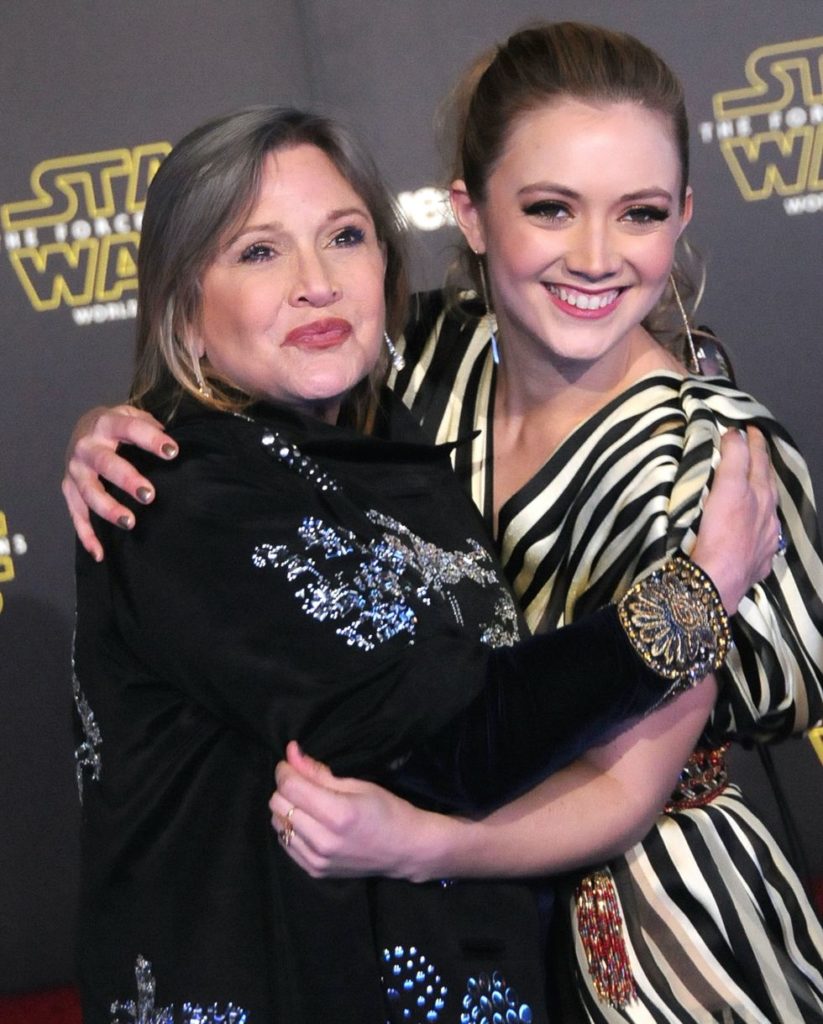 Celebration of a Powerful Princess

Lourd holds her mother’s role in Star Wars with history with high regard, as she discussed in a 2019 interview with Time magazine. Carrie Fisher began her historic run with the franchise in 1977.  Then, she introduced the powerful yet feminine Princess Leia to the world in “Star Wars: A New Hope.” She continued the incredible role for decades until her untimely death in December 2016.