New Trailer: Shang-Chi and the Legend of the Ten Rings

Those of us who love the MCU but maybe didn’t stray too far from the original “Star Wars” run (or ROM) when they were reading comics as a kid, Shang-Chi and the Legend of the Ten Rings presents a bit of a stretch. 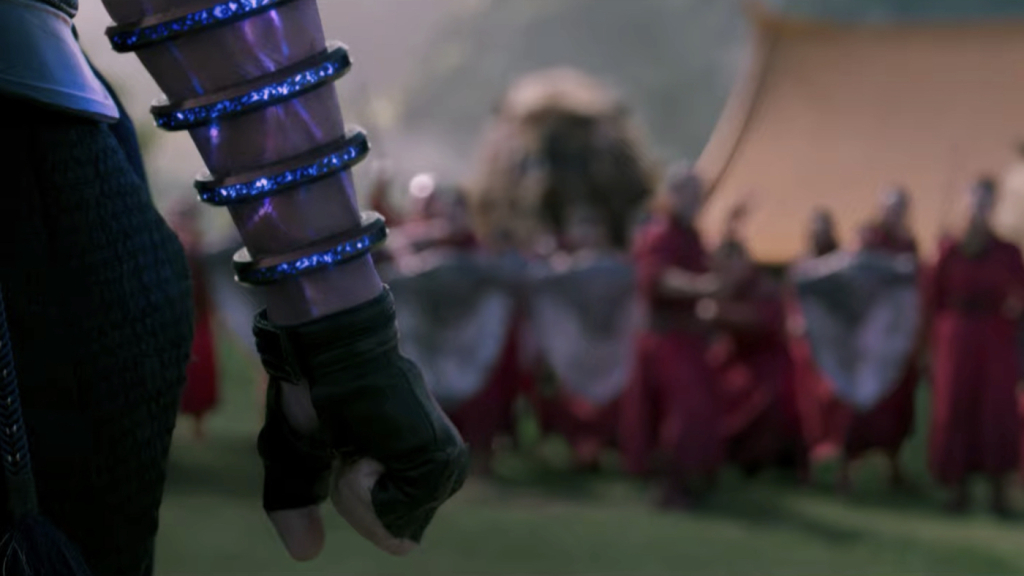 But that doesn’t mean the new movie is out of reach, far from it.

Looking at the new trailer, I see shades of a whole lot I like: Crouching Tiger, Hidden Dragon, The Lion, the Witch, and the Wardrobe, and Doctor Strange quickly came to mind. 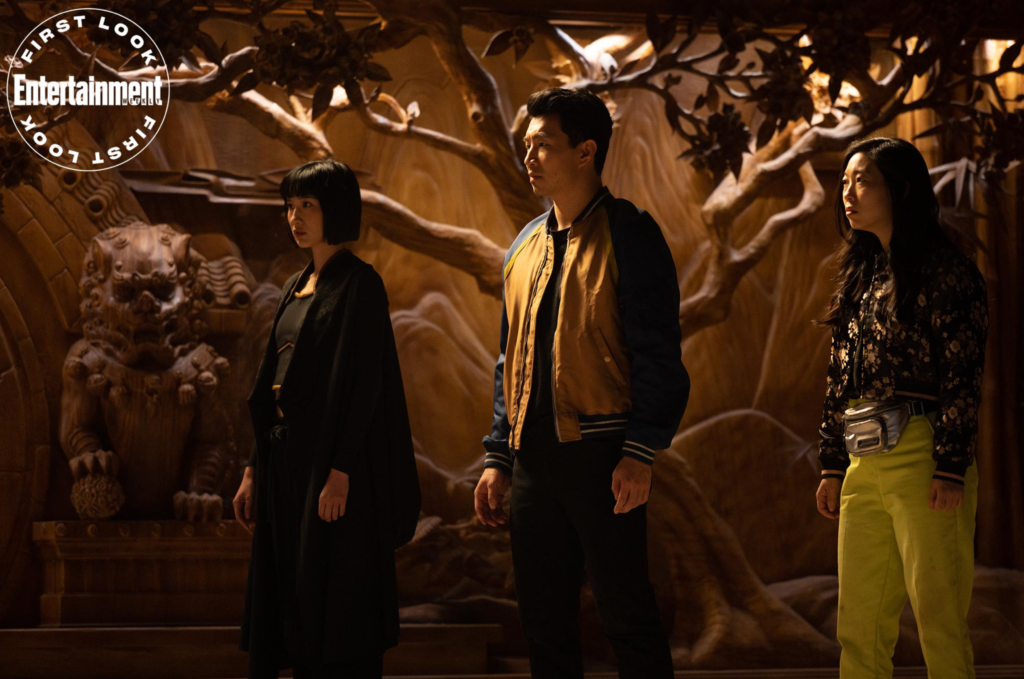 So did any number of Bruce Lee or Ip Man films; also, The Godfather and Batman Begins. As did an awesome film called Push.

However, before we get to the first full trailer for Shang-Chi, let’s review the teaser from April. 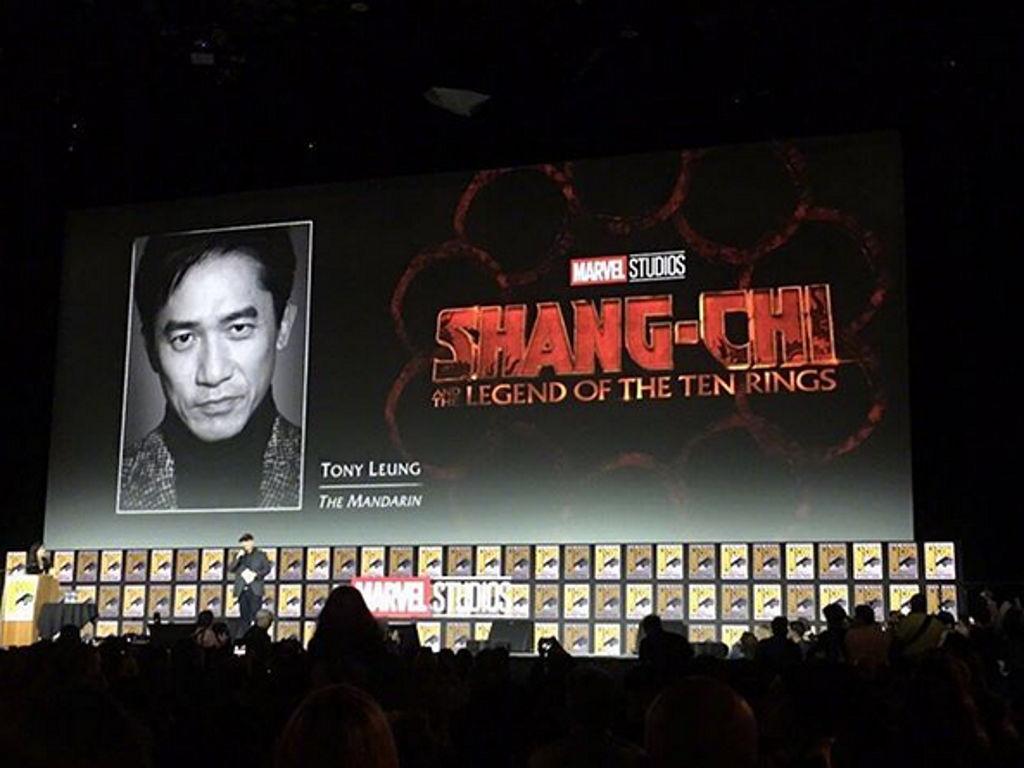 Watch the brand new teaser trailer for Marvel Studios’ “Shang-Chi and the Legend of the Ten Rings,” and experience it only in theaters September 3.

Okay, the above has me thinking about Speed. But I digress.

Maybe you’re new here. Maybe you need a refresher. Lucky for you,

Marvel pulled together a thing back in February. 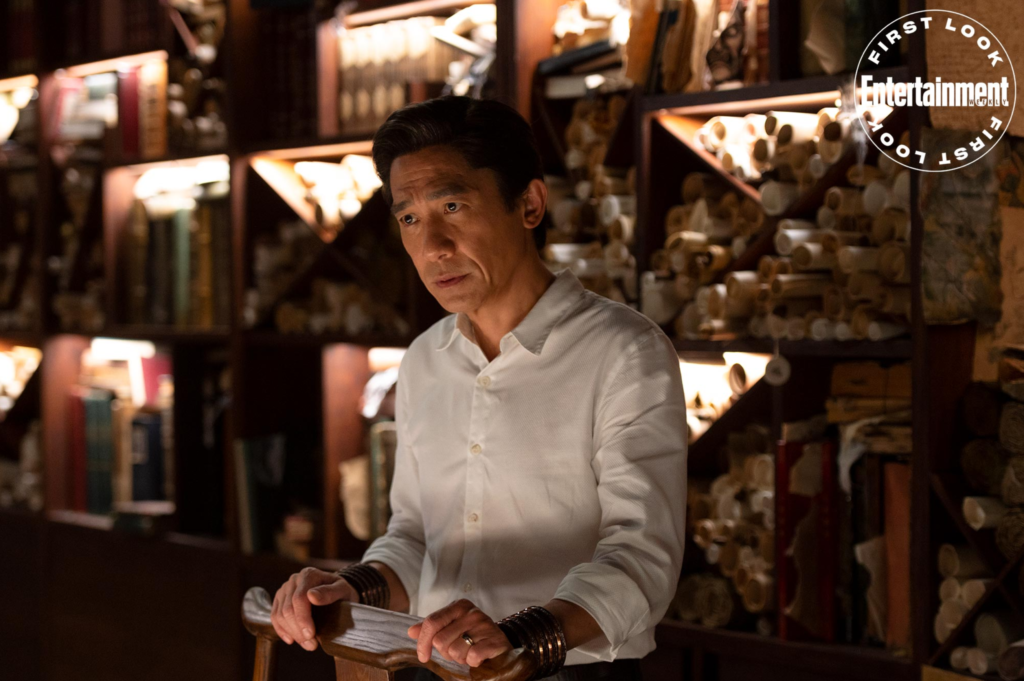 Molded to be an assassin by his father, Shang-Chi carved his own path as a Hero and master of the martial arts in this Marvel 101.

Check Out The New Trailer for Shang-Chi

But now, we have to shift gears.

We have another two minutes to break down, but there is a REALLY familiar character in the last two minutes. And I will give you a clue. 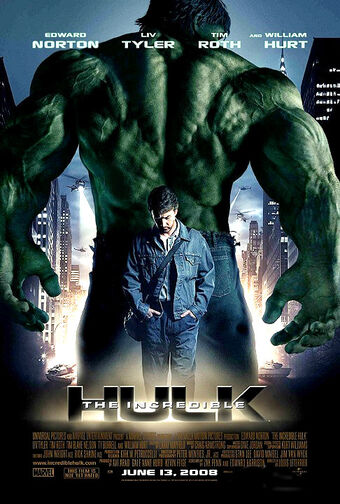 I mean, that is a deep cut for many fans, but this trailer just expanded the Lore.

And, it harkens back to all of the great films I mentioned above.

Watch the brand new trailer for Marvel Studios’ “Shang-Chi and the Legend of the Ten Rings” and experience it only in theaters September 3.

So, tell us: Are you planning to be in the theater to greet Shang-Chi when it arrives on September 3.