Villain origin stories (well, really any origin story) certainly seem to make for great television these days. Rumor has it that Walt Disney Studios may be eyeing its blockbuster “Cruella” to inspire the next original spinoff for its streaming service, Disney+. 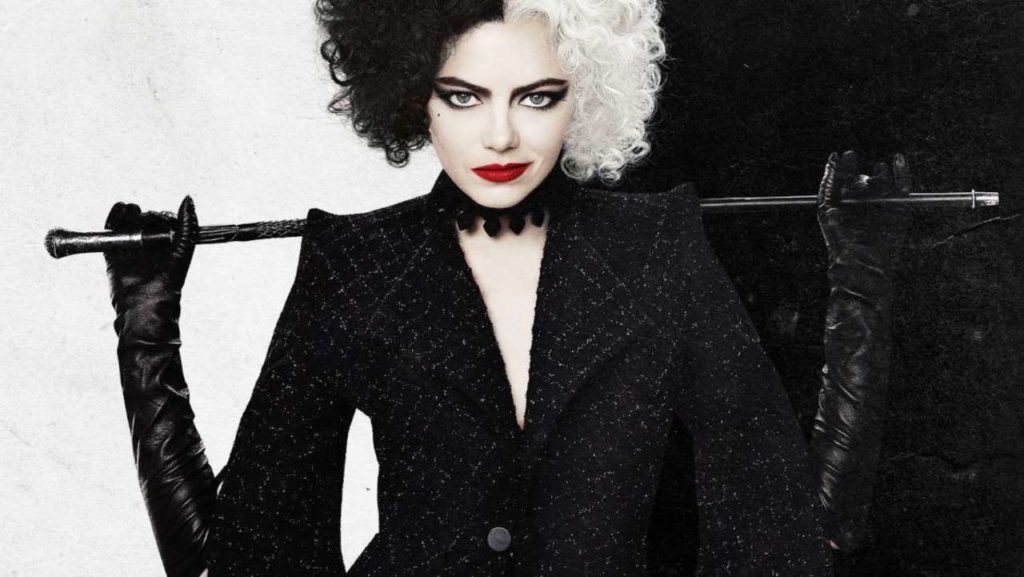 True, the clever origin story started off slow at the box office on its release weekend last month. However, “Cruella” slowly picked up steam, grossing more than any other Memorial Day release. The film also won the acclaim of critics, garnering a 92% rating on Rotten Tomatoes. 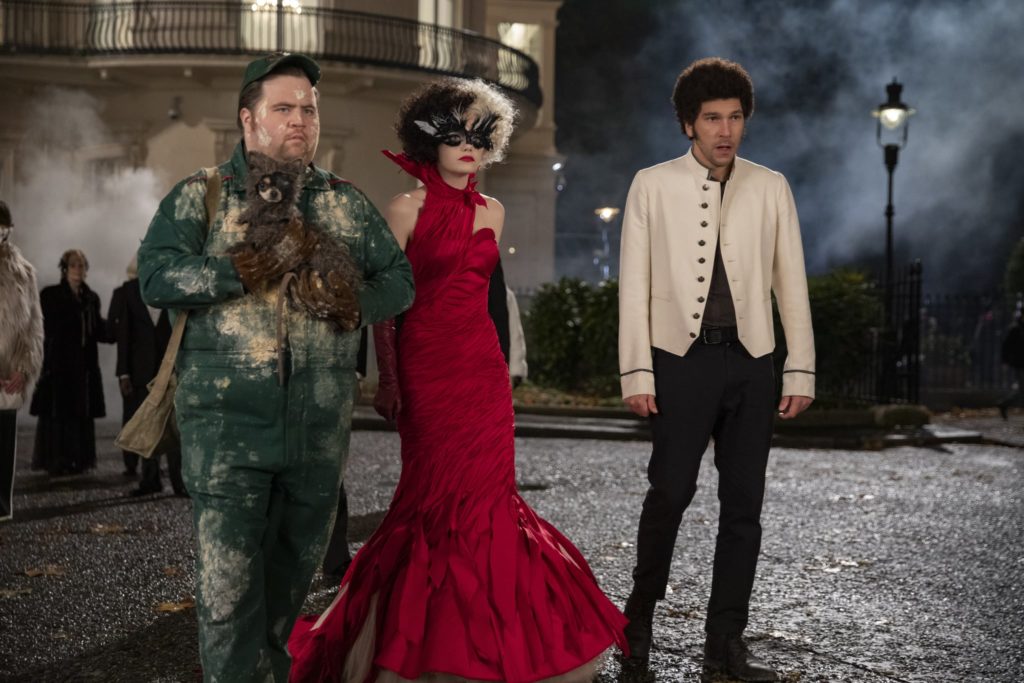 Now, entertainment blog Giant Freakin Robot reports that they have strong confirmation that a new series may jump off from the narrative of the villain-gone-relatively-good story. 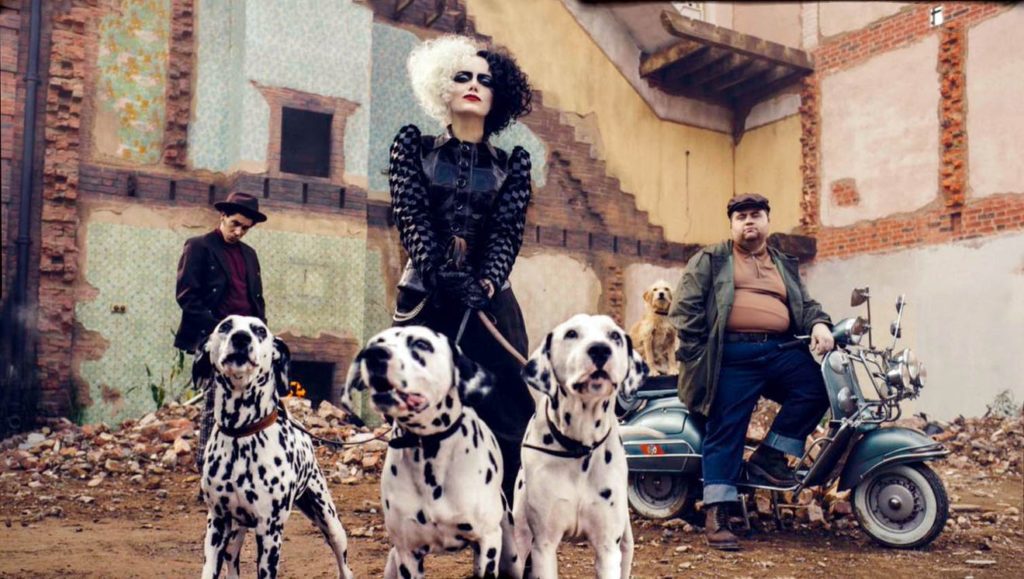 “Thanks to some insider info from one of our trusted and proven sources, we at Giant Freakin Robot have learned that the Emma Stone film is being lined up for a spinoff series on Disney+,” the blog stated in a post yesterday.

Trade sites already began alluding to a sequel to the film earlier this month. Deadline confirmed that another film was already in the works on June 8th. Director Craig Gillespie and writer Tony McNamara again join creative forces for the next storyline. 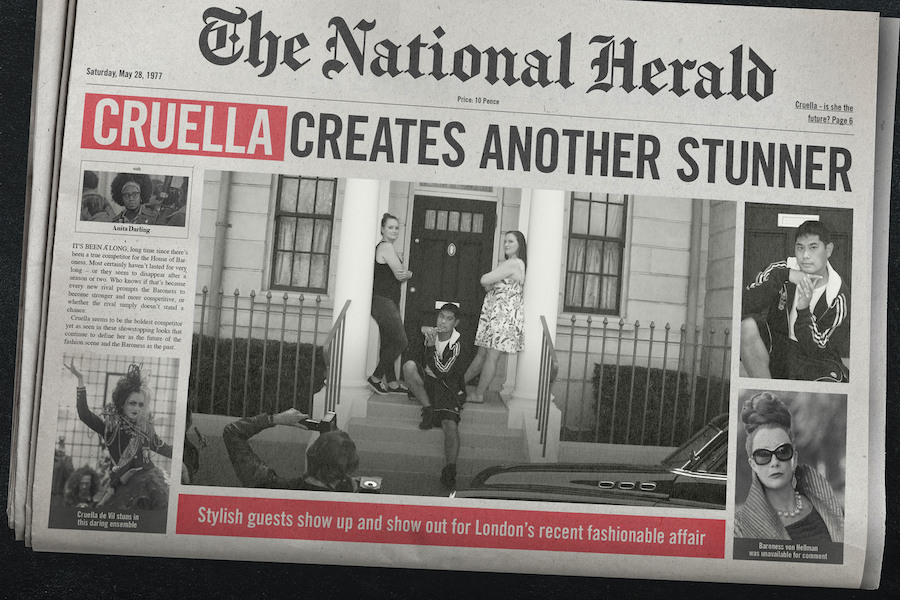 Though there is no word from Walt Disney Pictures yet regarding the spinoff, we do know that Disney+ certainly likes to use its original programming to connect storylines between its feature films.

With “Cruella” star Emma Stone rumored to be on board, the series could dive deeper into Cruella’s life following the arrest of Baroness Von Hellman (Emma Thompson). Maybe writers would even explore the Baroness’s backstory to delve into what life events shaped one of the most evil Disney villiains yet. 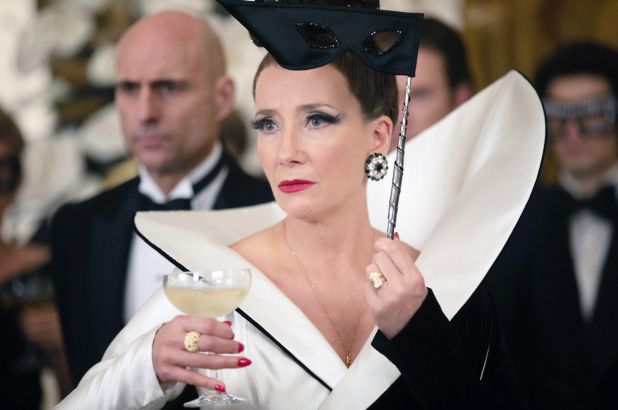 In the Giant Freakin Robot post, writers point to a possible narrative focused on Cruella’s trusty sidekicks: Horace and Jasper. 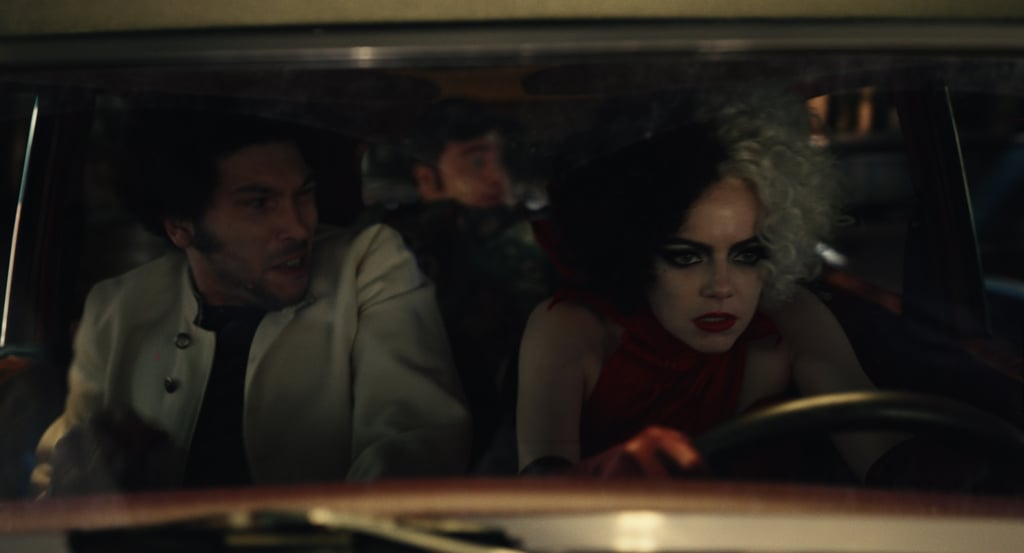 “A Cruella sequel would be great, but Disney+ loves small screen spin-offs right now, and I think a Jasper and Horace TV show would be a lot of fun. Thoughts?” asked Forbes writer Simon Thompson of the actors who play the pair in a recent interview. 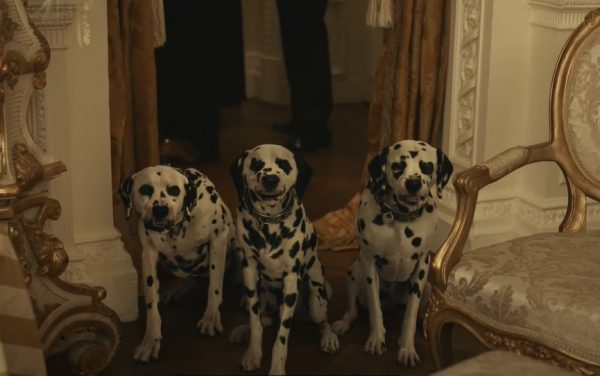 “I would be down for that if Joel is down to do it,” replied Paul Walter Hauser who hilariously portrays Horace.

“I mean, who knows,” added Joel Fry, the brilliant actor who brings Cruella’s trusty lifelong friend Jasper to the screen.

Disney knows that spinoffs focused on sidekicks tend to do well. The genre also offer writers a way to bridge gaps in plots outside of the film scripts.

Last month, Disney+ used “Falcon and the Winter Soldier” to pick up the journey of the two Avengers after “Avengers: End Game.”  The series served as a way for Marvel writers to introduce Anthony Mackie’s Falcon as the new Captain America. He is slated for five more movies, including feature films dedicated exclusively to the character. 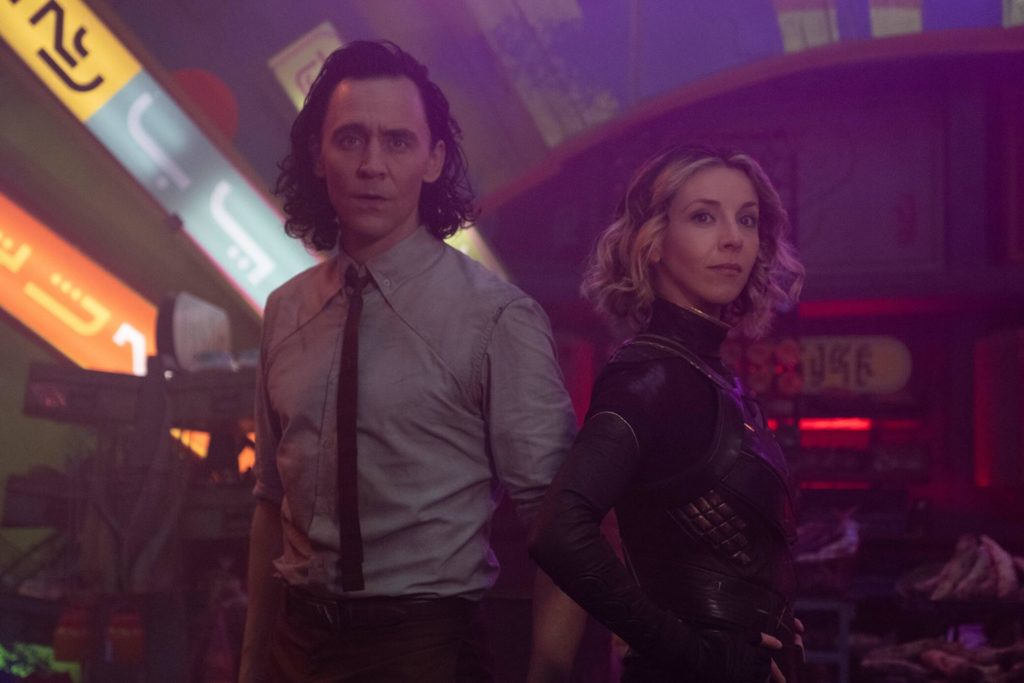 This month, the spinoffs continue with Marvel’s “Loki.” The show bridges the timelines impacted by past Avengers movies with those of the future, including “Ant-Man and the Wasp: Quantumania” and “Doctor Strange in the Multiverse of Madness.” 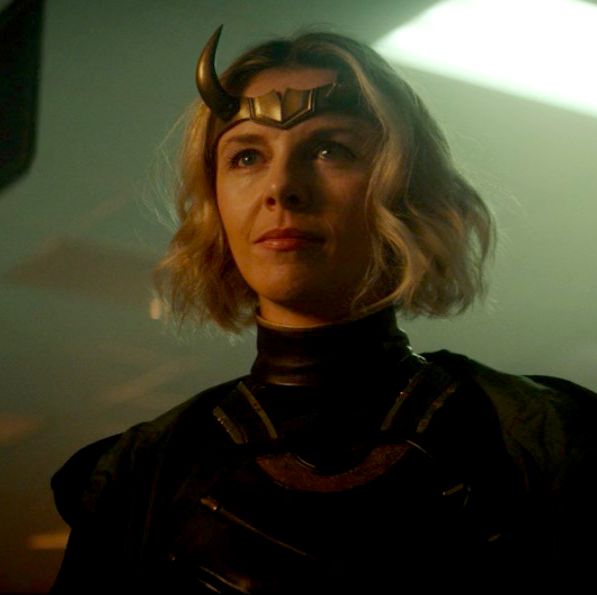 With the awesomeness that is the Marvel spinoffs, we can only hope that Walt Disney Studios decides to start using the streaming service to futher enhance its storylines as well.