On Sunday, Seattle Seahawks quarterback Russell Wilson became one of the first members of the “Earth’s Mightiest Athlete” consortium. The new initiative hopes to draw attention to sports superstars that embrace the traits of The Avengers, some of Earth’s Mightiest Heroes. 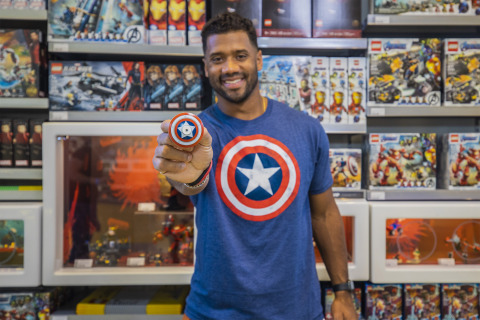 With the “Earth’s Mightiest Athletes” movement, organizers hope to celebrate athletes who work for positive change and serve as strong role models for young people today both on and off the field. 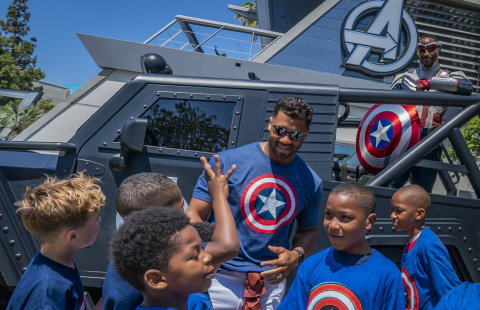 Compared to Captain America, Wilson received the distinction because of his strength, courage and agility. The athletes selected adhere to the consortium’s mission of showcasing confidence, dedication, giving, conviction and respect in their humanitarian work.

Wilson founded the “Why Not You Foundation” in 2014 with Grammy Award-winner Ciara, who also happens to be his wife. The non-profit works to fight poverty through empowering youth and providing excellent education focused on developing a “why not you” attitude. In September, Russell will team up with the pop star to open the Why Not You Academy, a charter public school south of Seattle that will be tuition-free.

A post shared by Why Not You Foundation (@whynotyoufdn)

The entire inaguaral group of athletes will receive honors during the Sports Humanitarian Awards on July 12th. The special will air on ABC at 2pm on July 24th with actor Taye Diggs hosting.

The Mightiest of Hero Celebrations

“Captain America possesses the same never-give-up spirit that I aspire to achieve every day, especially when it comes to helping kids,” Wilson said in a release by Business Wire. “It’s very cool to be viewed on the same level as such an iconic hero, and very special to get to celebrate Father’s Day with some of the world’s most inspiring young people at The Happiest Place On Earth.” 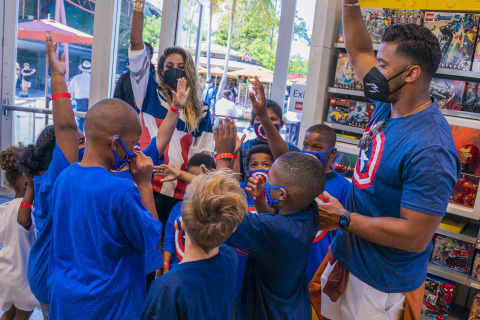 To mark the day and in honor of National Volunteers week, Wilson and Ciara hosted a group of students that they worked with through their own foundation in Los Angeles as well as Friends of the Children, which is a national youth mentoring organization. Of course, they brought their own children to celebrate as well. 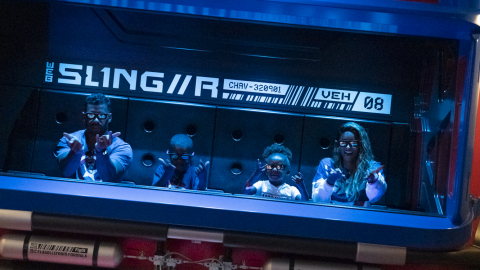 Considering Wilson’s status as a mighty athlete, it is no suprise that the group visited the brand-new, action-packed Avengers Campus at Disney California Adventure Park. They even met Captain America himself and snagged a boarding pass for WEB Slingers: A Spider-Man Adventure. The crew also received Captain America-themed LEGO sets at the flagship store at Downtown Disney. 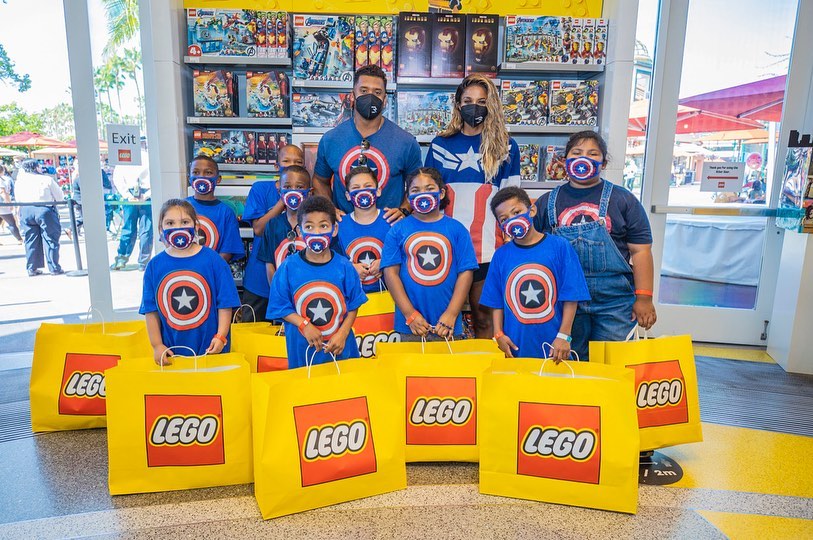 “Earth’s Mightiest Heroes, The Avengers, have shown us time and again that when we refuse to give up, we can conquer any challenge,” Disneyland Resort President Ken Potrock, president said in the release. “Russell exemplifies excellence on the football field, but the work he has done to support at-risk youth and their communities creates a lasting legacy just like Captain America. We couldn’t think of a better way to celebrate his outstanding achievement than a visit to Avengers Campus, our destination for all heroes.”

The Mightiest Hero to Many Charities

A post shared by Why Not You Foundation (@whynotyoufdn)

The Walter Payton NFL Man of the Year Award, Russell continues to receive recognition for his wealth of advocacy and social justice work. He spoke about racial equality in his opening speech at the ESPY Awards last year, which he hosted with Megan Rapinoe and Sue Bird. Also, he works with meal donations and Seattle Children’s Hospital, visitng weekly when he was with the Seahawks. Previously, Wilson donated over $9 million to cancer-related charities.