Firstly, for those who want to spend a day in a Marvel-themed locale, Anaheim — and the newly-opened Avengers Campus — is an easy trip from anywhere in the United States. Secondly, however; if you want to spend a night immersed in Marvel, you have to cross the Atlantic to Disneyland Paris. 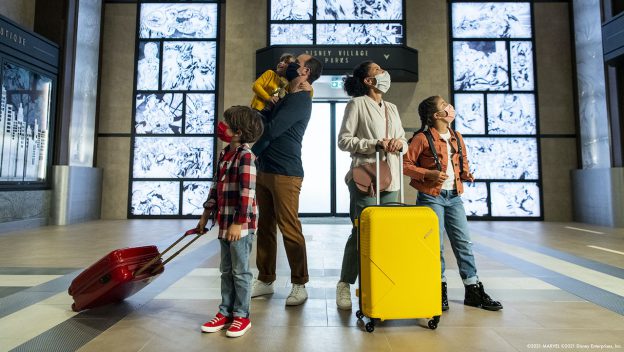 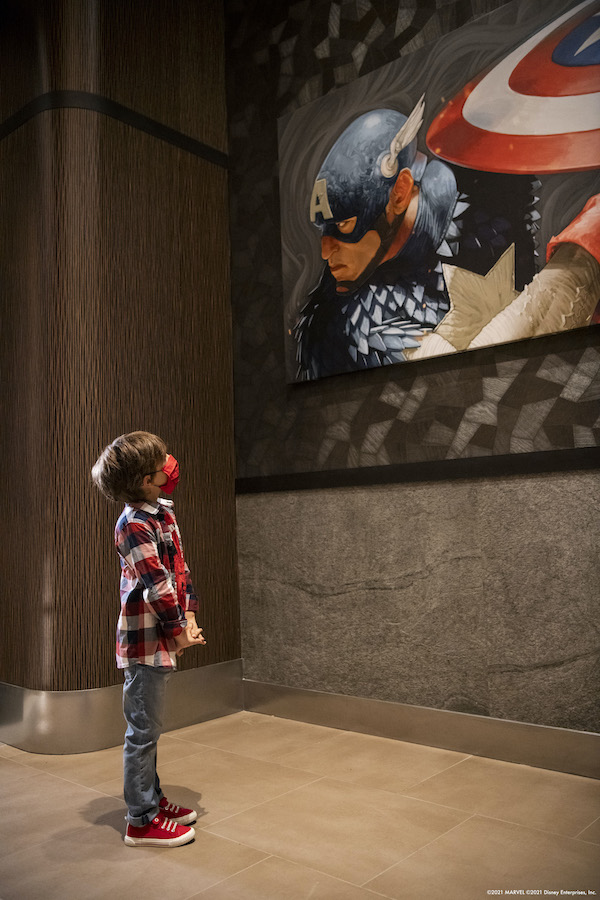 All 561 rooms of the four-star hotel include contemporary design nods to Tony Stark’s sophisticated tastes,” he added. “From the consummate Marvel maven to fresh-on-the-scene fans, there’s a high-flying adventure in store…”

Some of the major facets of that MCU makeover included: 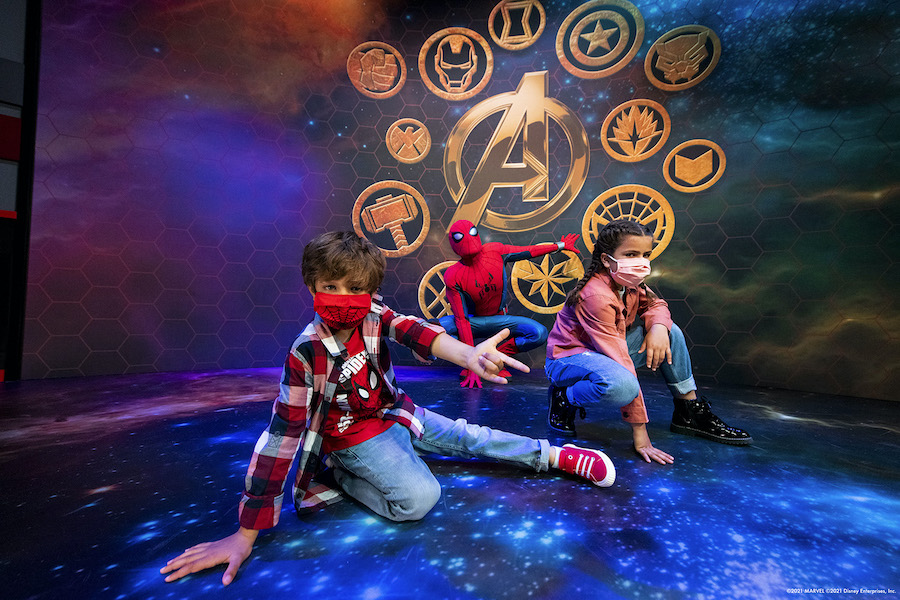 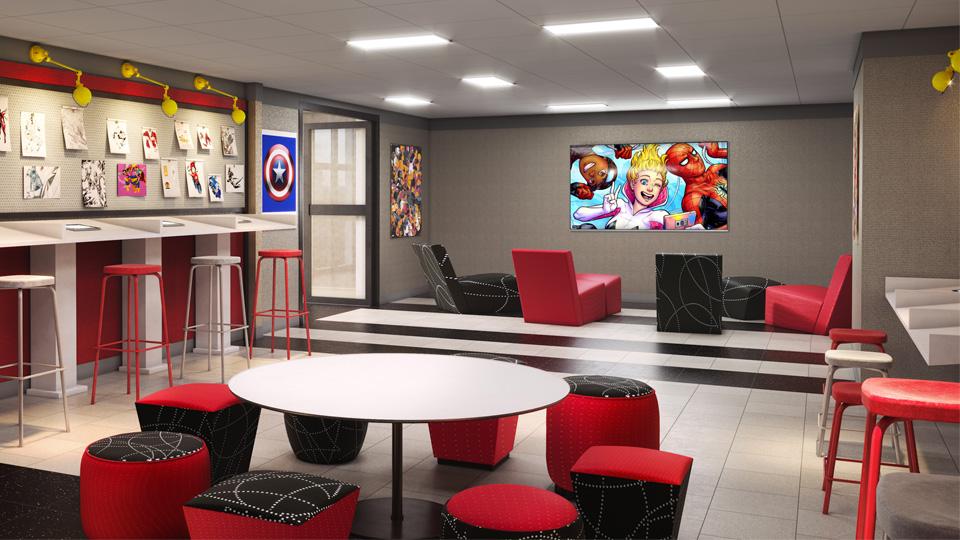 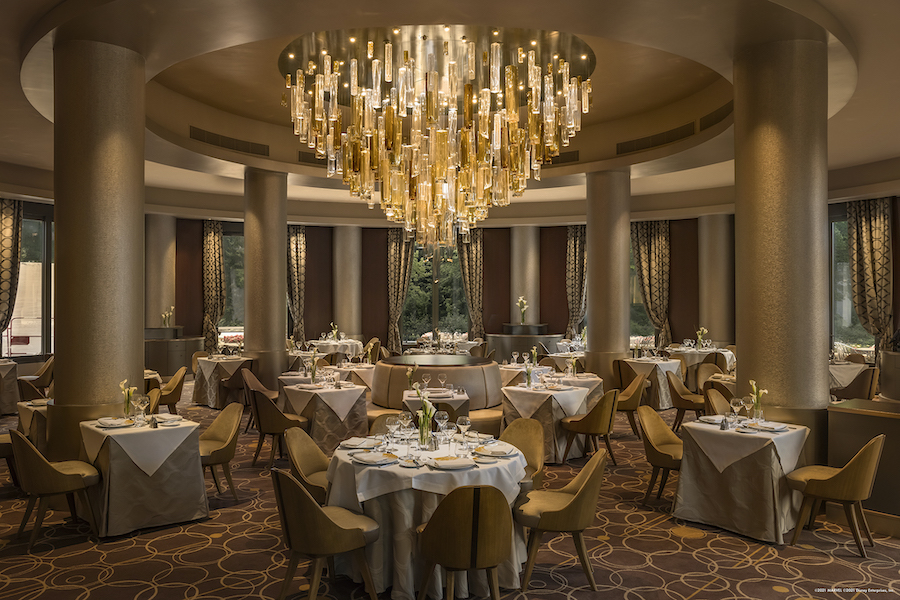 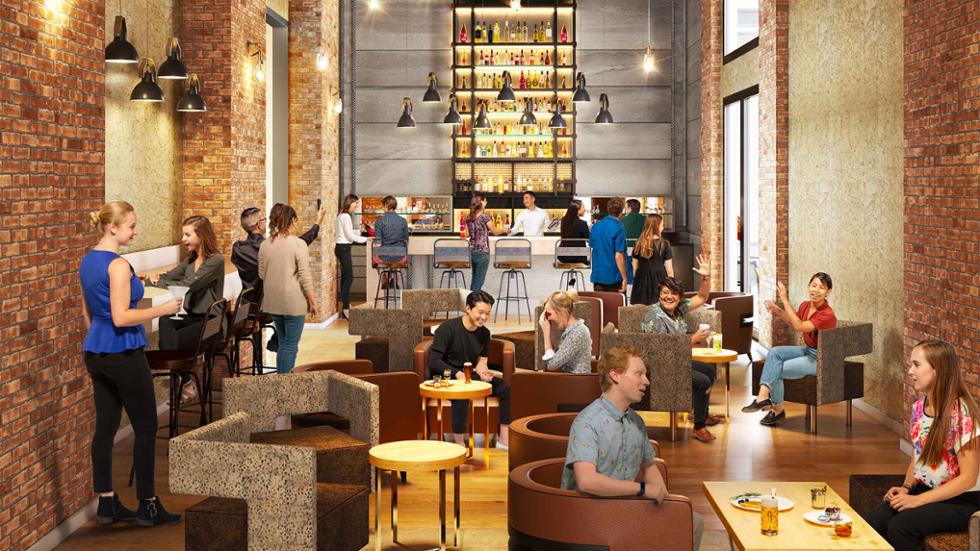 And then, when you actually leave your hotel, you have all of Disneyland Paris to enjoy.

As the tagline says, “It’s time to start dreaming again.”

Let us whisk you away to fairytale worlds beyond your wildest dreams! With your family and friends… And find even more to dream about in our Hotels, themed restaurants and shops.”

Meanwhile, check out the teaser for Disney’s Hotel New York:

Finally, read more about Hotel New York – The Art of Marvel on DisneyParksBlog.com.