Step Into the TVA in Atlanta

Want to pretend you’re in the TVA? Step into the TVA in real life in Atlanta – at the Atlanta Marriott Marquis!

This four-star hotel, located in downtown Atlanta, was seen multiple times in episode two of Loki. 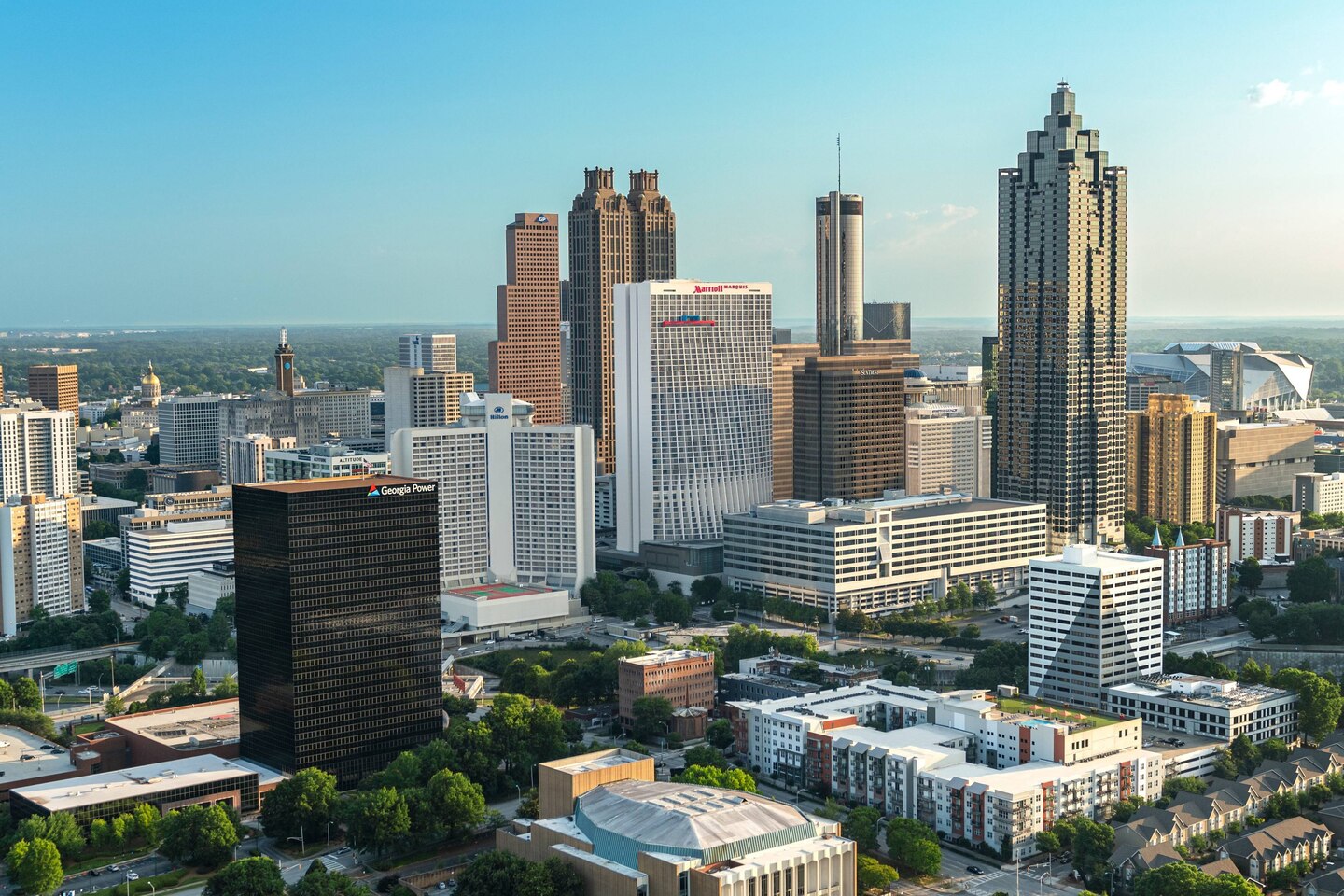 Designed by acclaimed Atlanta architect John C. Portman and constructed in 1985, the iconic hotel is renowned for its soaring atrium. The Atlanta Marriott Marquis is one of the most photographed hotels in all of Atlanta. 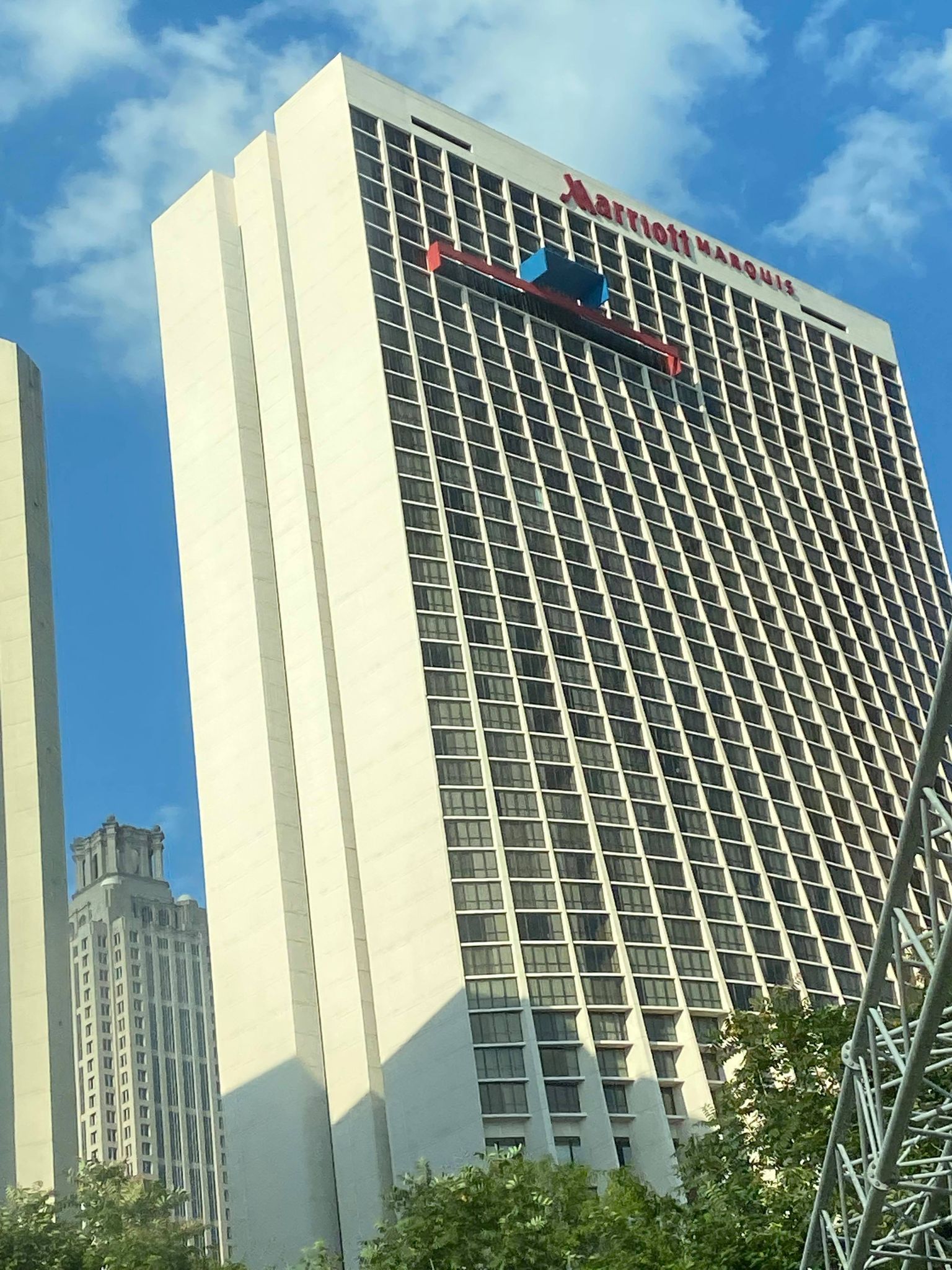 The hotel is easily seen from 1-85 when driving through downtown Atlanta. 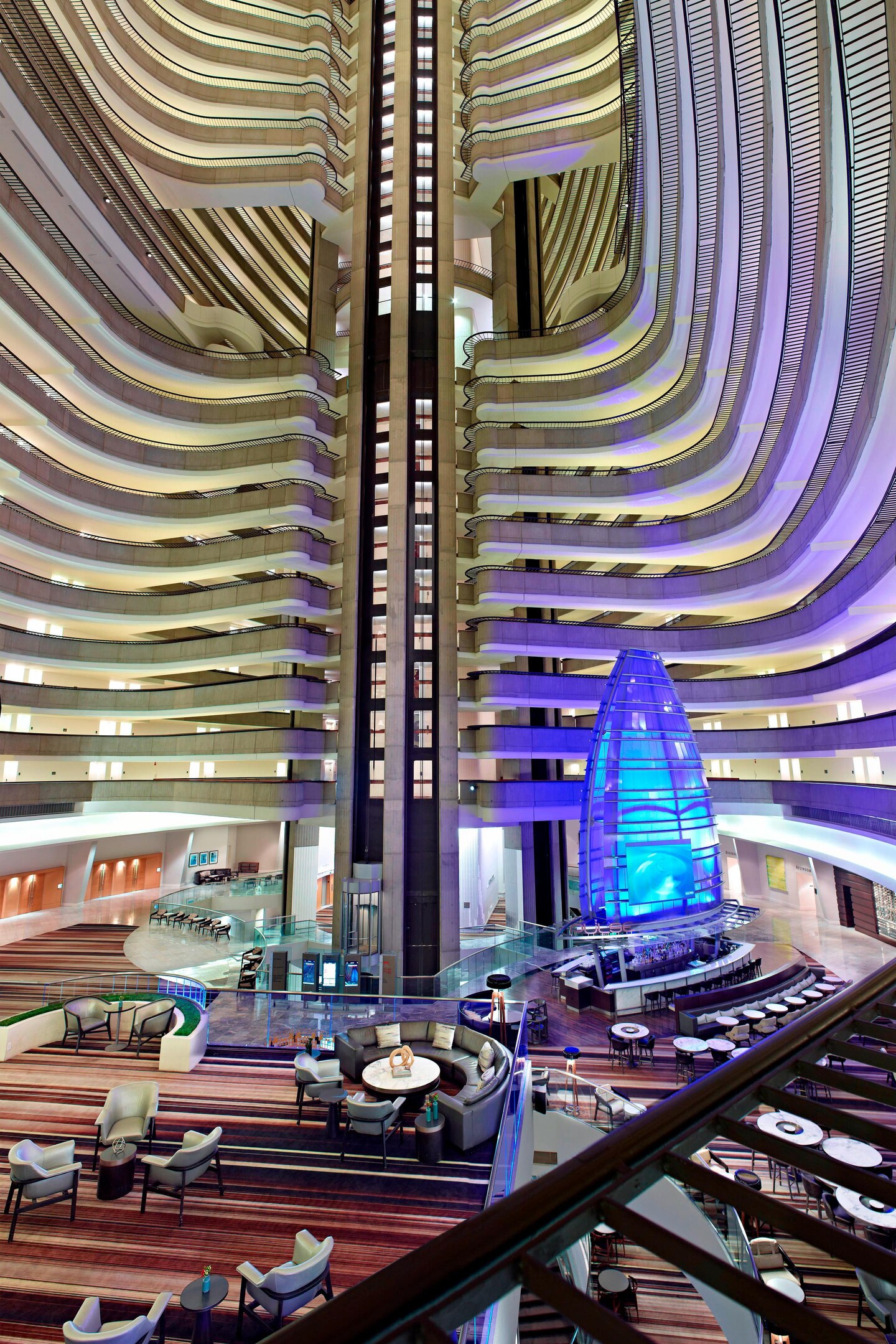 The atrium was once the world’s highest atrium, at 470 feet (143 m) high. The atrium spans the entire height of the building (52 stories)  and consists of two vertical chambers divided by elevator shafts and bridges. 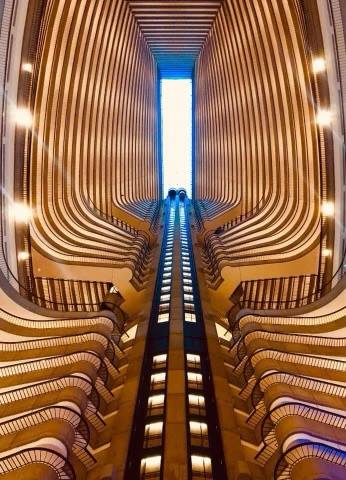 The Atlanta Marriott Marquis is a popular hotel for comic book conventions filming. Parts of The Hunger Games: Catching Fire and Mockingjay were filmed at the hotel. 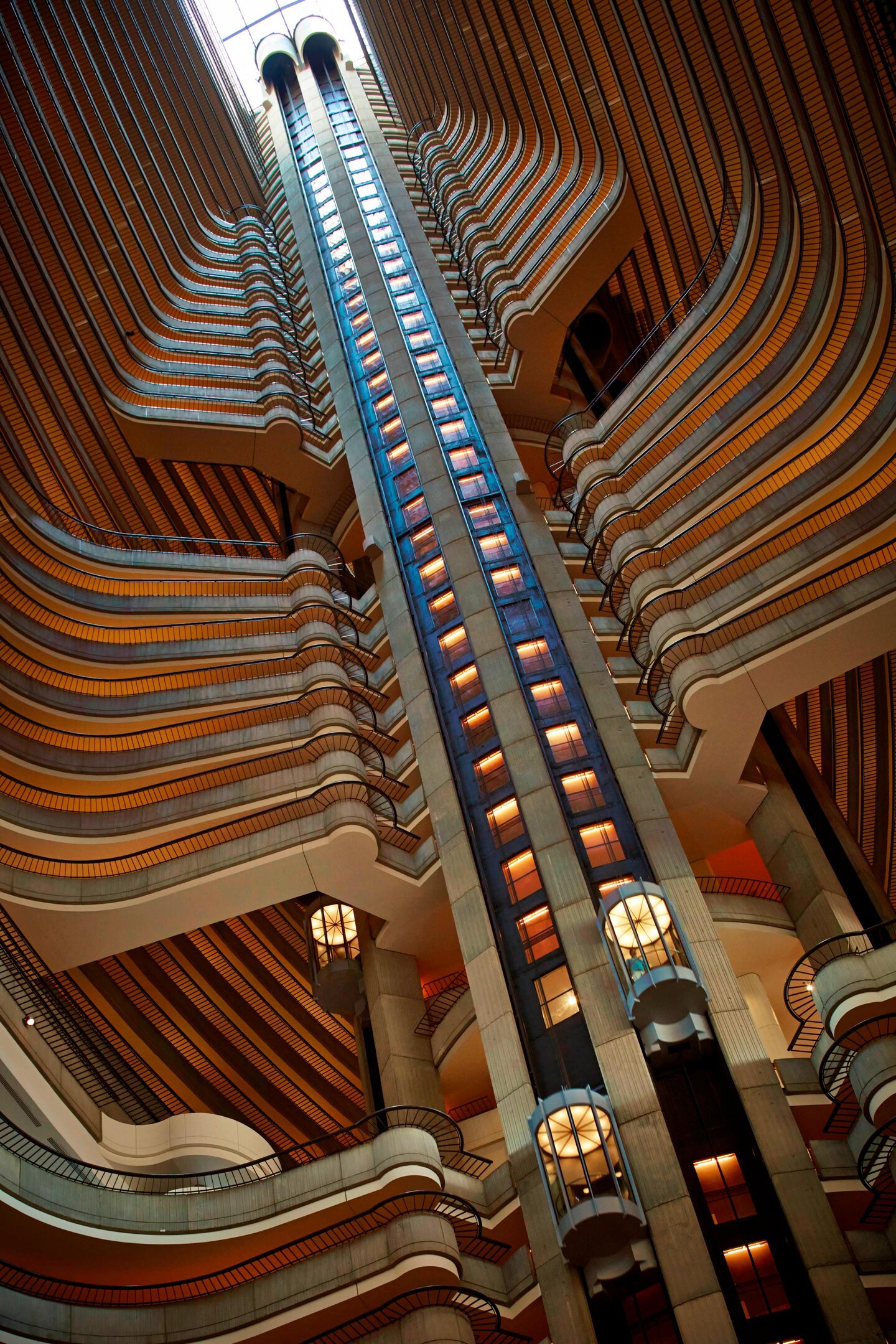 Some of The Hunger Games movies filmed there too! pic.twitter.com/tGv6wE00sN

This atrium does look amazing. 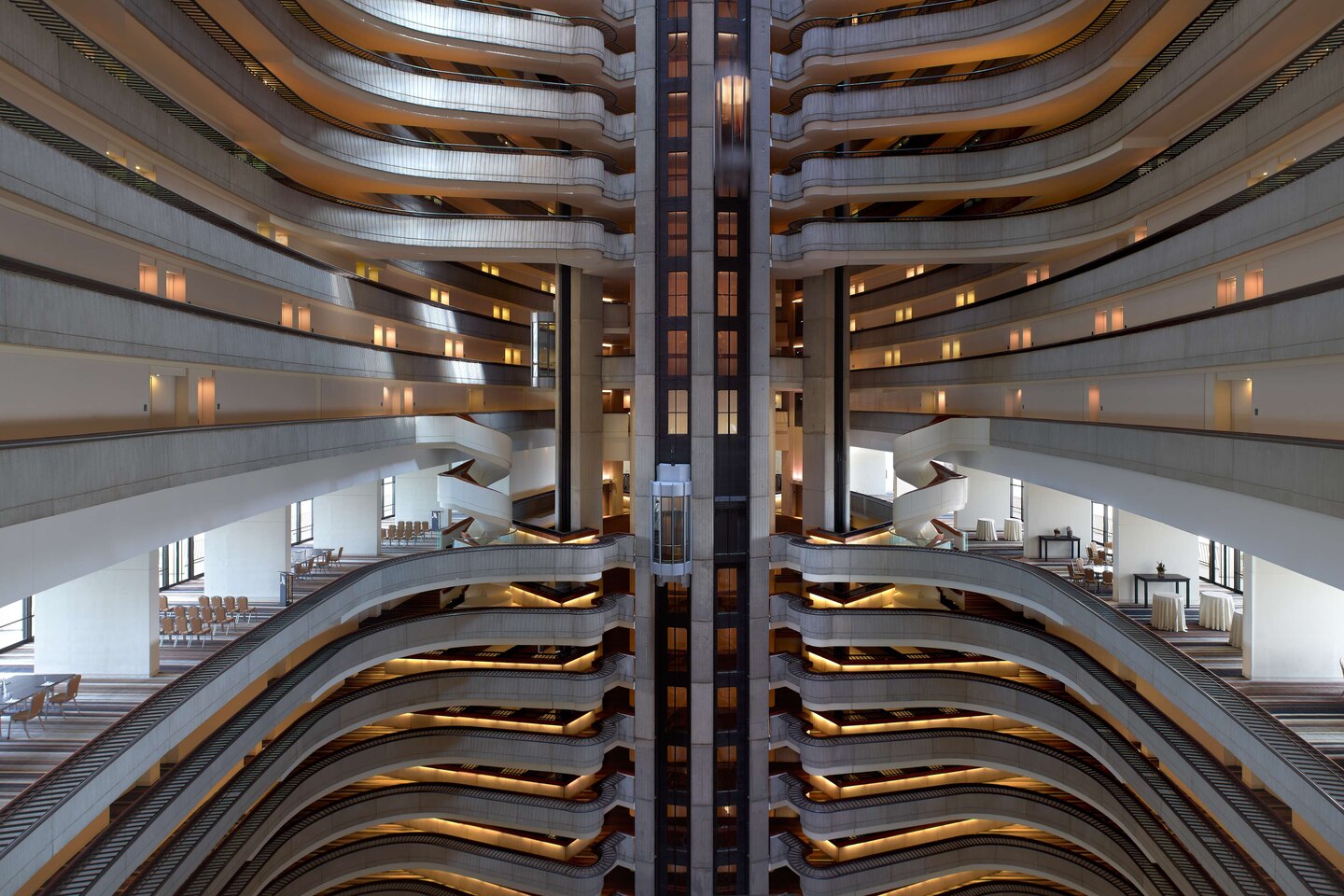 In Loki, this hotel location serves as the headquarters for the TVA.

The TVA claims responsibility for monitoring the multiverse and can prune timelines if they are deemed too dangerous to exist.

If you need an explanation, Miss Minutes will give you the background you need on the timekeepers, the multiverse and variants.

Have you been watching Loki? New episodes are released on Wednesdays. We’ve seen the first two so far, and love it!

Now I think I need to see Loki in real life. A visit to the Atlanta Marriott Marquis is now on my bucket list!

Ready for a Disney vacation? Then work with me – an authorized Disney vacation planner! Fill out the form below or send an email to jbannon@mickeytravels.com for a FREE, no-obligation quote to book your Disney vacation. As an agent with MickeyTravels (a platinum earmarked agency), I help you with everything from finding your perfect package to making dining reservations to giving tips on how to join boarding groups for popular new attractions. I offer rate monitoring to ensure you are receiving the best rate available from Disney! I work with all Disney destinations and destinations outside of Disney. Best of all, my services are absolutely FREE. Get in touch via jbannon@mickeytravels.com or follow me on Facebook, Instagram or Tiktok.