As a breakout star in the hit Disney+ series “WandaVision,” Teyonah Parris’ Monica Rambeau marvelled viewers with her guts and unrelenting allegience to the Scarlet Witch. In a new interview, Parris teased that viewers can expect much more from Rambeau in the future. 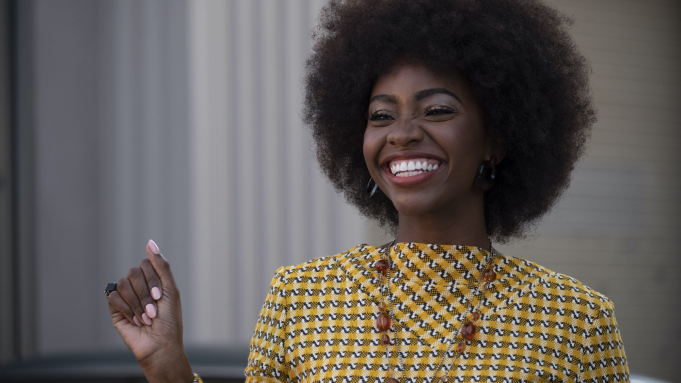 “From the jump, they were very clear that the projects they’re bringing to Disney+ would be seamlessly integrated into the feature world. Now, they did not say that my character would necessarily be going along with it. But I knew it wasn’t a stand-alone project,” Parris said in an interview with The Hollywood Reporter. 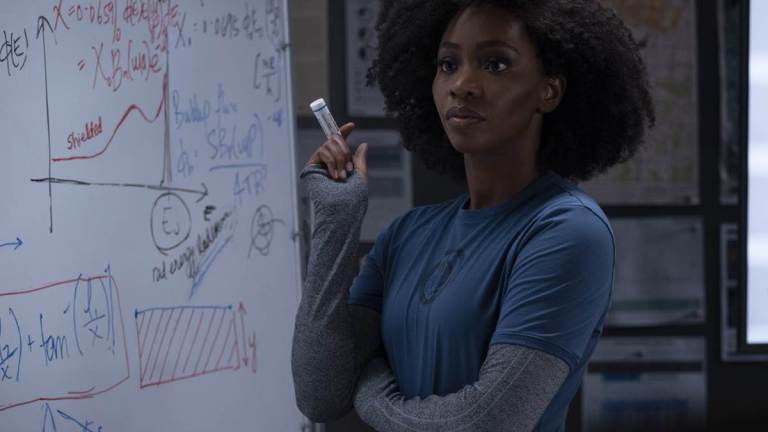 The first suprise for Parris: an expansion of the Captain Marvel saga to include both her and Iman Vellani, the star of the new Disney+ series “Ms. Marvel” in a reworked feature film, “The Marvels.”

The project initially had a title of “Captain Marvel 2,” but now, the next story for Carol Danvers, played by the charismatic Academy Award-winner Brie Larson, will include Rambeau’s Photon and Miss Marvel/Kamala Khan. 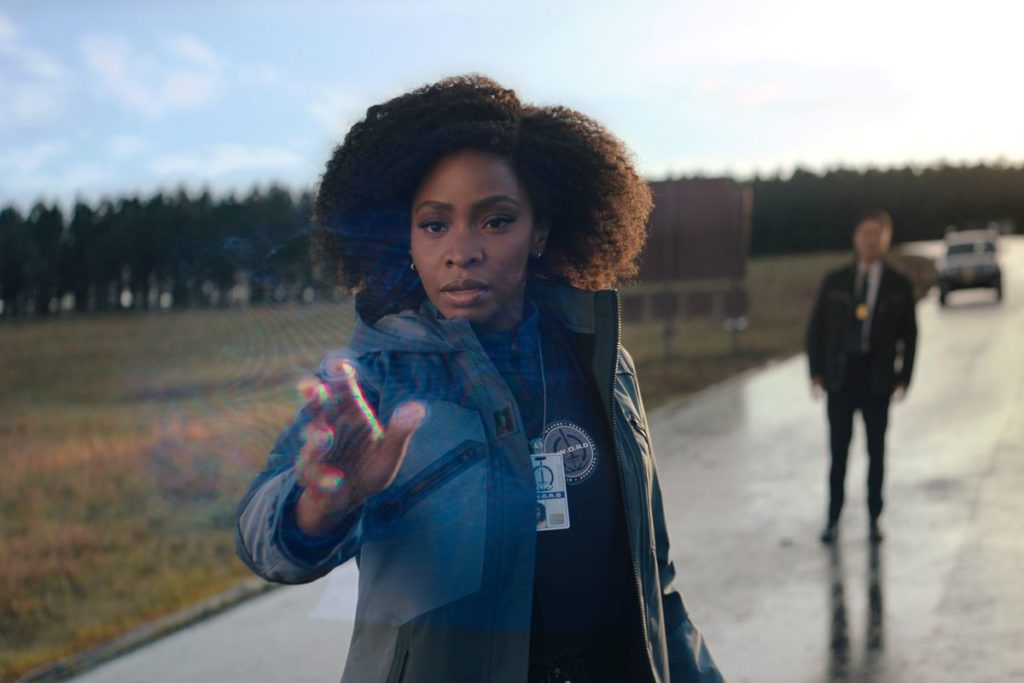 Parris also discussed her excitement about revisting the childhood relationship between Rambeau and her “auntie,” Carol Danvers in the next storylines. “The Marvels” will most likely pick up where “WandaVision” left off with instructions for Rambeau to report to Nick Fury in space.

This would mark 20 years since Danvers and Rambeau last saw each other. It might also help explain Rambeau’s attitude toward Danvers when she arrived at S.W.O.R.D. headquarters in “WandaVision.” 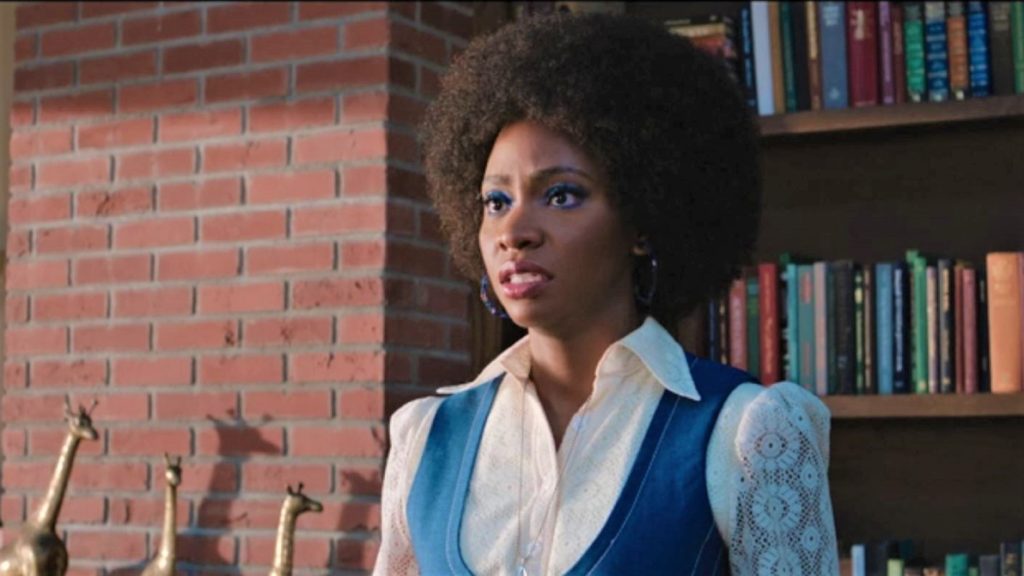 “Carol Danvers was a part of her life when we last saw her, and seeing that there is still, there is something there, I think is very exciting. [Being in “The Marvels”‘] that gives us space to further explore what might be happening there, so I don’t want to ruin anything for you,” Parris said in an interview with Comicbook. 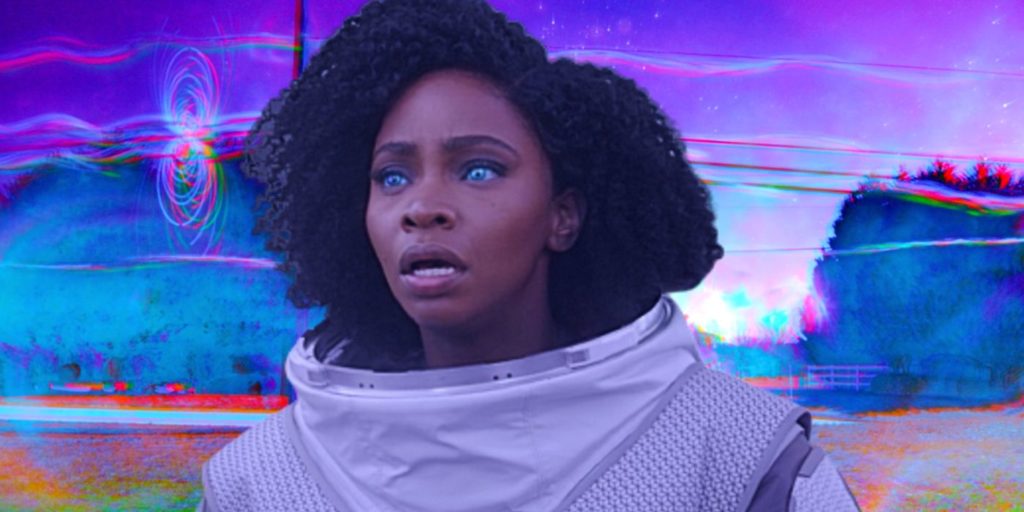 “The Marvels” began filming on April 9, 2021 in Jersey City, New Jersey. Nia DaCosta joins the Marvel Cinematic Universe directing world to helm the film, making her the youngest person to ever direct a Marvel film. She is 31 years old.

Stay tuned for more on the ever-changing story of “The Marvels” and the orginal series “Ms. Marvel,” set to debut on Disney+ later this year. We know to at least expect the new release to be “higher, further, and faster” than anything we seen before.