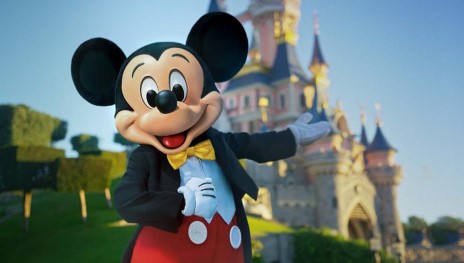 Cast members at Disneyland Paris have been working hard to get it ready for the reopening on June 17!

Preparations are underway for Disneyland Paris’s anticipated reopening on June 17. See the Disneyland Paris cast members putting the finishing touches to the resort before welcoming the magic again: 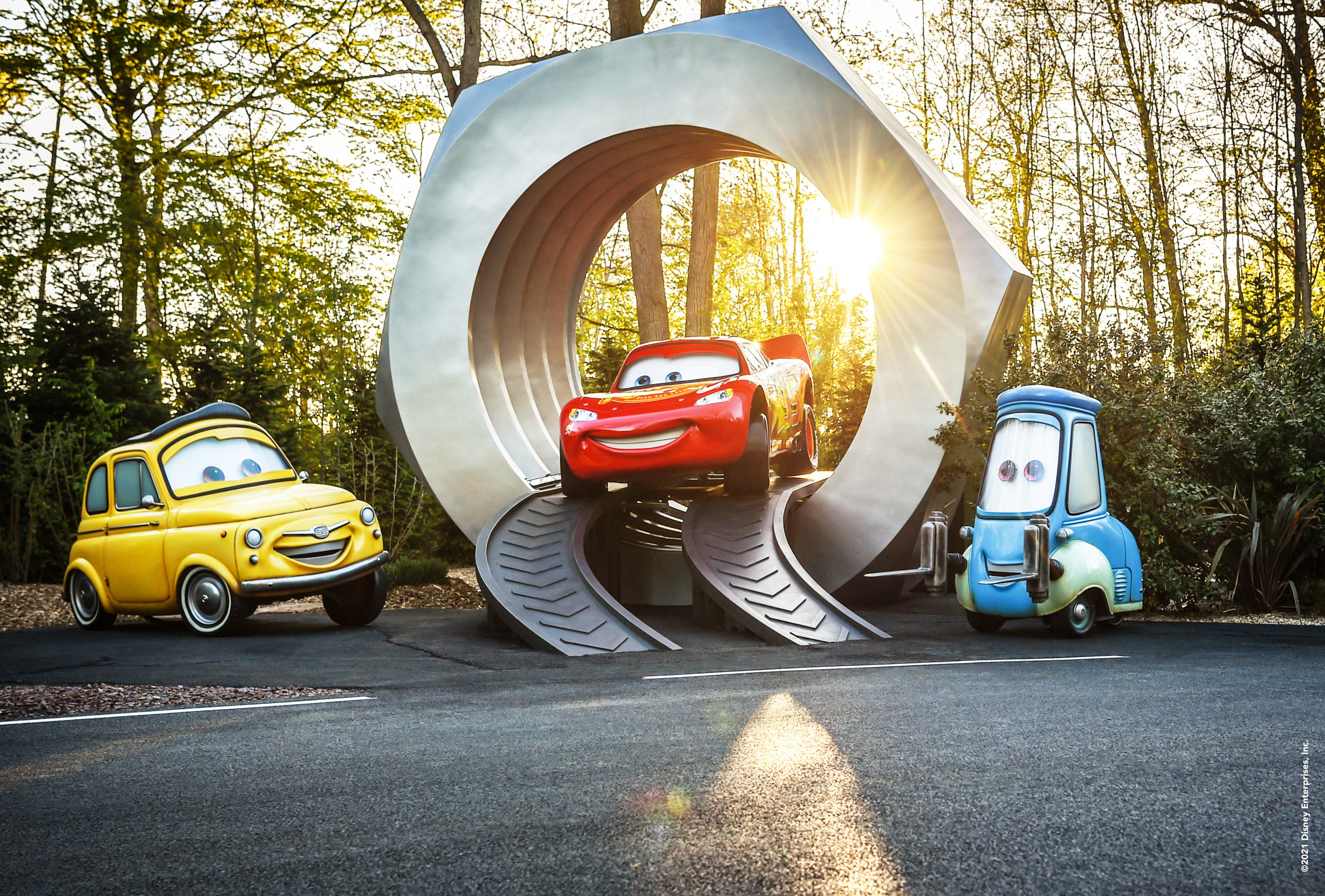 The new Cars Road Trip attraction at Walt Disney Studios Park will offer guests a journey inspired by Route 66. As they travel aboard a streetcar, guests will meet Lightning McQueen, Mater and many others.

Selfie Spots will be found at all both parks and at Disney Village, featuring Disney, Pixar, Star Wars and Marvel characters. 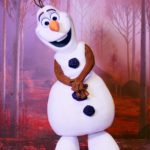 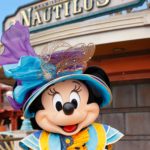 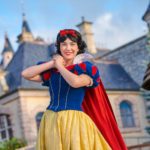 Marvel fans are salivating at the chance to see the world’s first hotel dedicated to the art of Marvel, opening June 21, 2021. The four-star hotel is just a short walk from both parks at Disneyland Paris. The hotel features more than 350 works of art, spanning from comics to movies, created by more than 110 artists. It is one of the world’s largest collections of Marvel art open to the public. 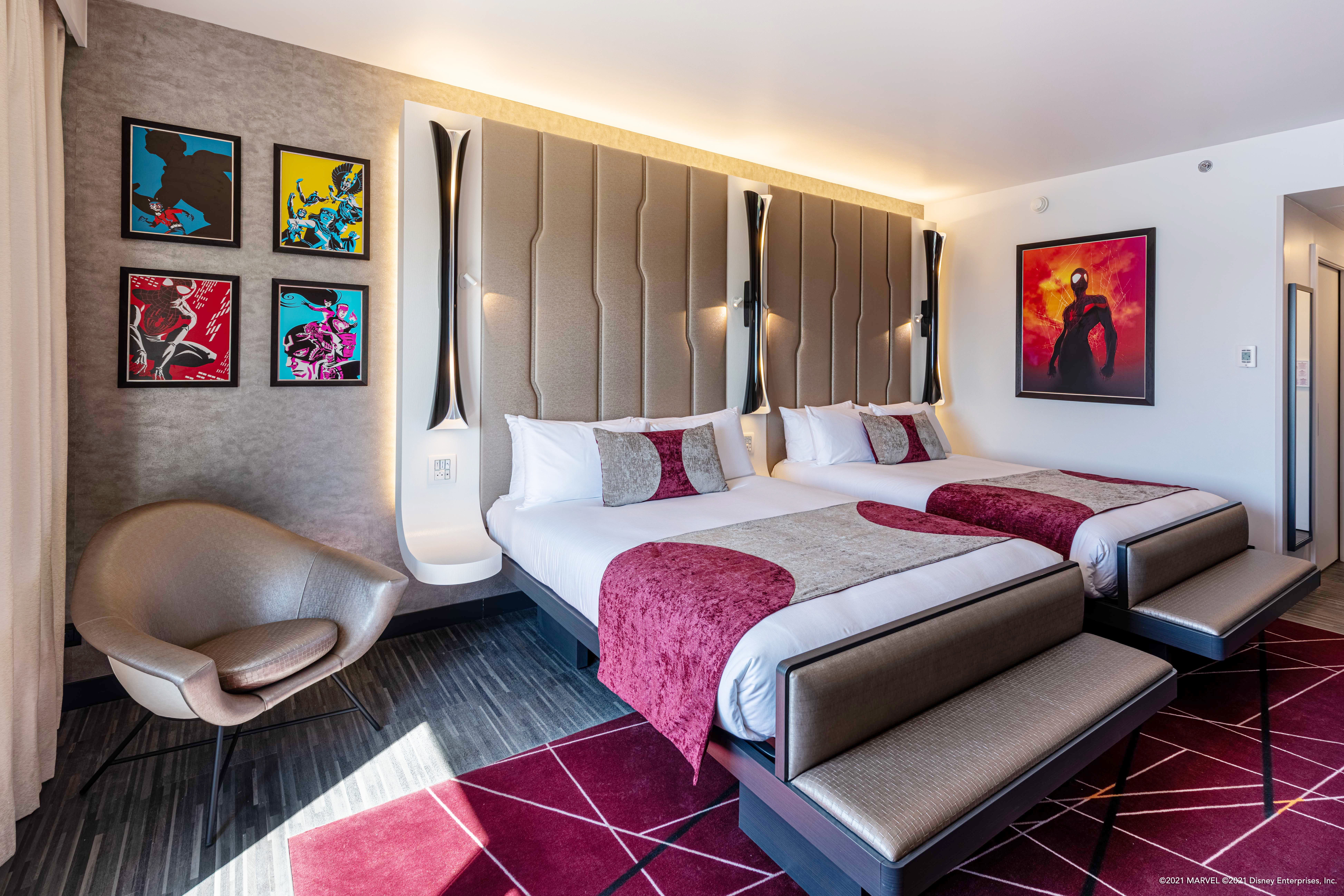 executive room at Hotel New York – The Art of Marvel

Ready for a Disney vacation? Then work with me, an authorized Disney vacation planner! Fill out the form below or send an email to jbannon@mickeytravels.com for a FREE, no-obligation quote to book your Disney vacation. As an agent with MickeyTravels (a Platinum Earmarked Agency), I will be on hand to help you with everything from finding your perfect package and I offer rate monitoring to ensure you are receiving the best rate available from Disney! I work with all Disney destinations and destinations outside of Disney. Best of all, my services are absolutely FREE. Get in touch via jbannon@mickeytravels.com or follow me on Facebook, Instagram or Tiktok.