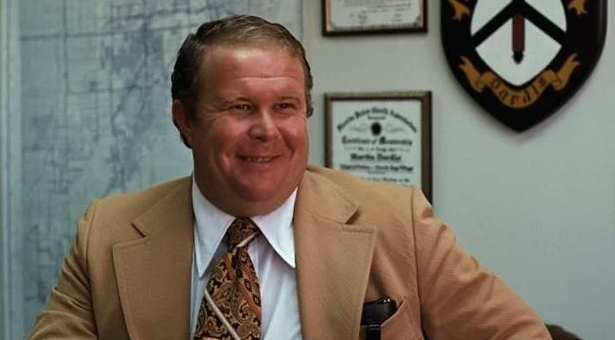 Known to Disney fans as Lotso in Toy Story 3, Beatty left an indelible mark on the entertainment world…

What a sad moment for movie fans. Ned Beatty, whose career spanned the gamut of roles from Deliverance to Toy Story, passed away today. He was 83. 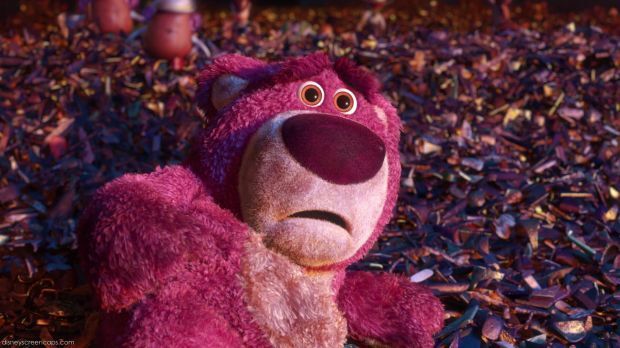 [She said] that Beattie passed away from natural causes this morning, surrounded by his family and loved ones. No other details about his death were provided.

“Ned was an iconic, legendary talent, as well as a dear friend,” said Miller, “and he will be missed by us all.” 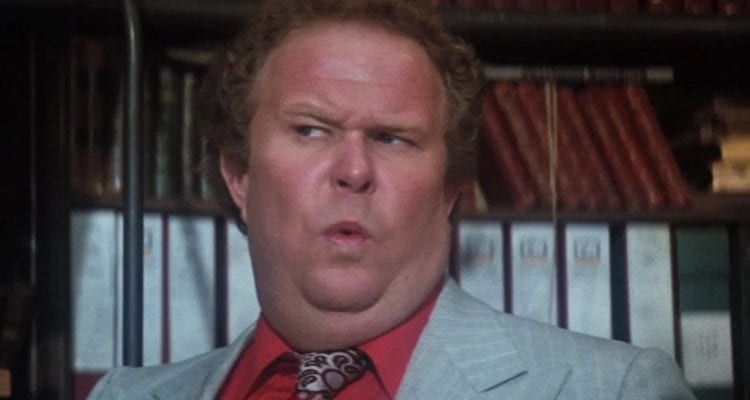 Twitter began to light up with reactions from in and around Hollywood:

The primal forces of nature have come to collect Ned Beatty. He was great in NETWORK, SUPERMAN, DELIVERANCE and the TV series HOMICIDE (and so much more), but don’t forget his chilling, villainous turns in WHITE LIGHTNING and MIKEY AND NICKY. https://t.co/cJMoFevJBx

Ned Beatty. Superb character actor – my fave being his brilliantness in NETWORK (one of the greatest screenplays and films of all time) So ahead of its time. And same for Mr. Beatty. RIP https://t.co/yzw05ip7zw

Just heard that Ned Beatty passed away in his sleep.

It was a joy and and an incredible honor to work with him.

Thanks, Ned, for bringing Lotso to life — both his good side and his not-so-good side. We’ll miss you. pic.twitter.com/mDP9pP2vg1

Ned Beatty was an amazingly versatile actor. What a resume! "Deliverance," "Wise Blood," "Hear My Song," "Back to School," "Superman," "Nashville," "Network," "Rudy," "Guyana Tragedy: The Story of Jim Jones," "He Got Game," "Charlie Wilson's War."
Rest in Peace.

…genuine sadness for a genuine talent.

Deadline reminded fans, “Along the way, he created some of the most memorable work in Hollywood over the last 50 years, dating as far back as a 1955 part in TV’s long-running Gunsmoke up to his unforgettable film debut in 1972’s Deliverance.

“Along the way, he more than earned his title as ‘The busiest actor in Hollywood,’ doing multiple projects each year in film, television, and the stage.” 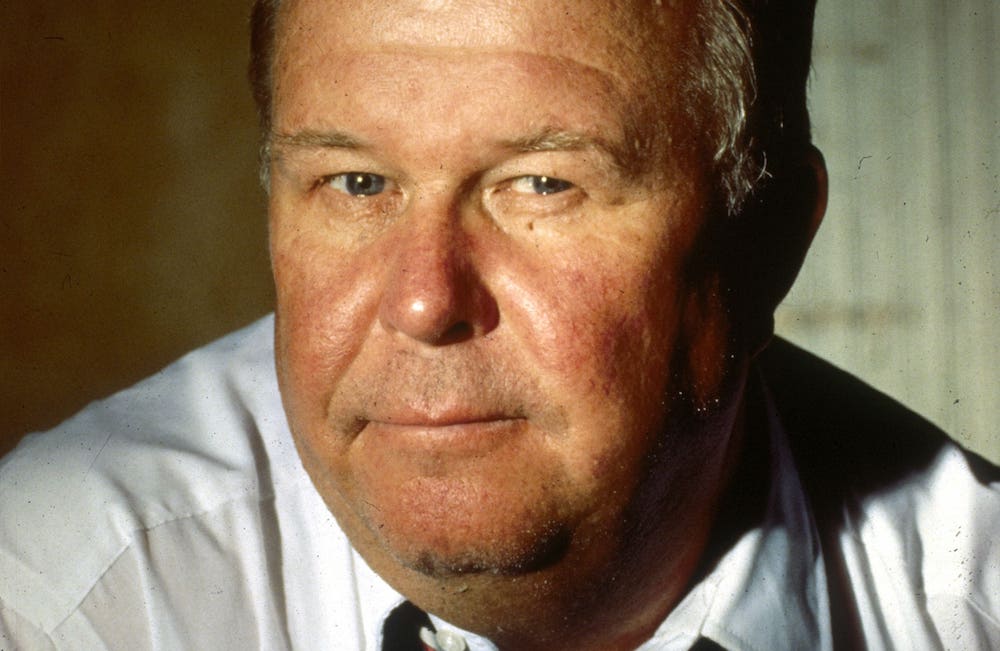 Along the way, he created some of the most memorable work in Hollywood over the last 50 years, dating as far back as a 1955 part in TV’s long-running Gunsmoke up to his unforgettable film debut in 1972’s Deliverance.

Along the way, he more than earned his title as “The busiest actor in Hollywood,” doing multiple projects each year in film, television, and the stage. 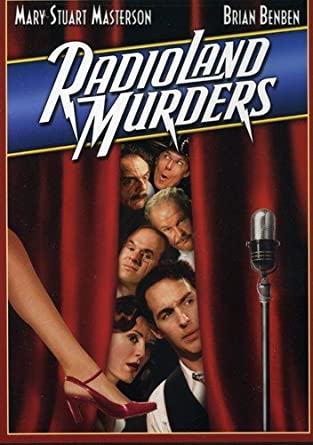 As far as this viewer, the above review seems to capture the actor’s essence; Beatty, so often able to take the most despicable characters — characters stuck in the middle, who make the wrong choice — likable.

Didn’t your heart break just a little bit when Otis tried to sneak Otisburg into Luthor’s plans for a nuke-designed left coast?

Mine did. And my heart breaks today. Our sincere condolences go out to Mr. Beatty’s family, friends, and fans.