On the Case: The Great Mouse Detective at 35

In the summer of 1986 and one year after the disastrous release of The Black Cauldron, Walt Disney Pictures would release a new animated film, The Great Mouse Detective. But it’s history is no mystery.

In the 1970’s, Disney would become interested in a Sherlock Holmes adaptation told with animals instead of people. 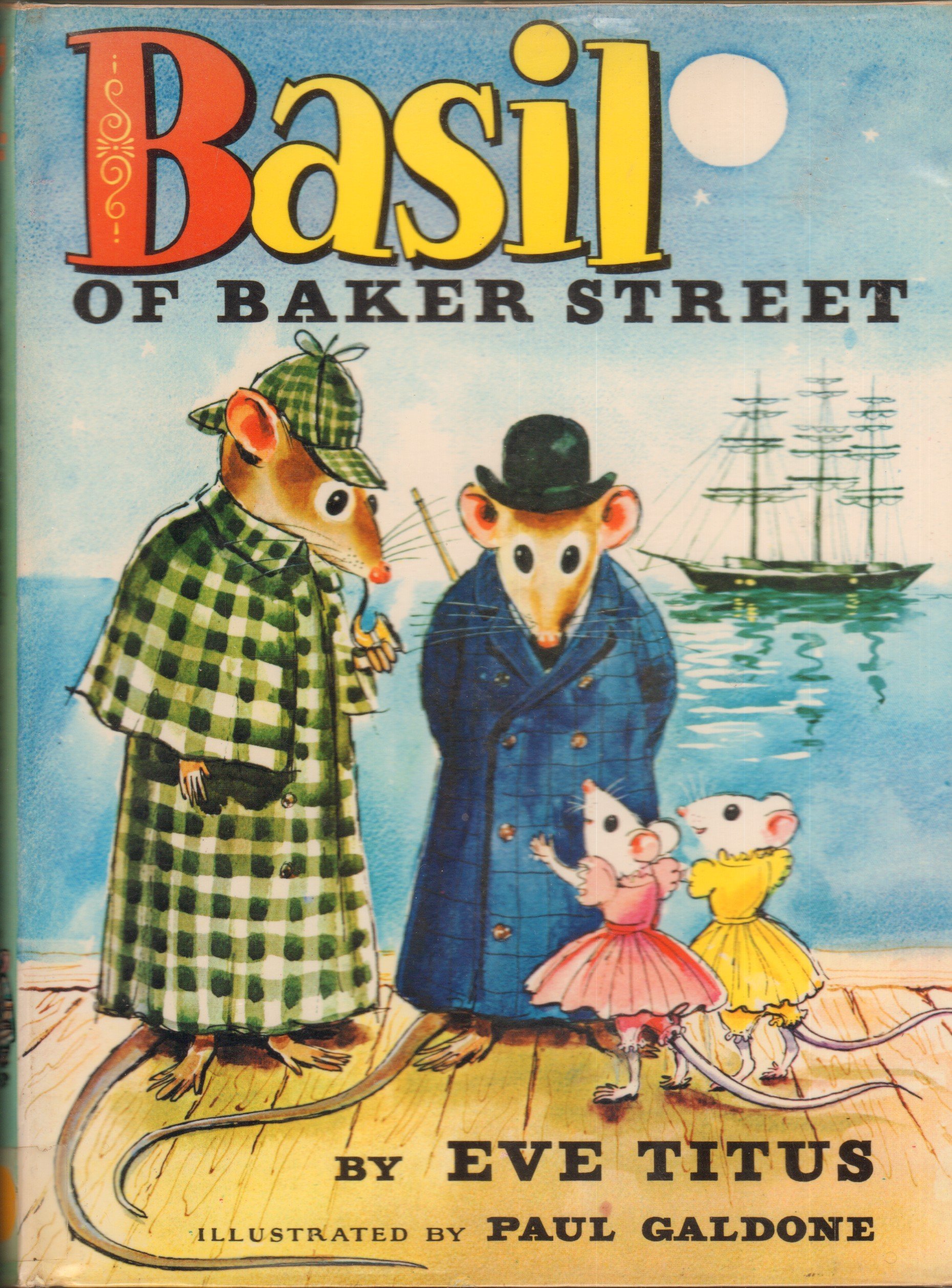 Then, layout artist Joe Hale would pitch adapting the children’s book series, Basil of Baker Street by Eve Titus. Unfortunately, the studio passed on the project because they thought it was too similar to The Rescuers.

But in the 1982, when animator Ron Clements re-pitched the idea and when it became apparent The Black Cauldron was headed for an uneasy direction, the studio approved of Basil of Baker Street as an alternative project. 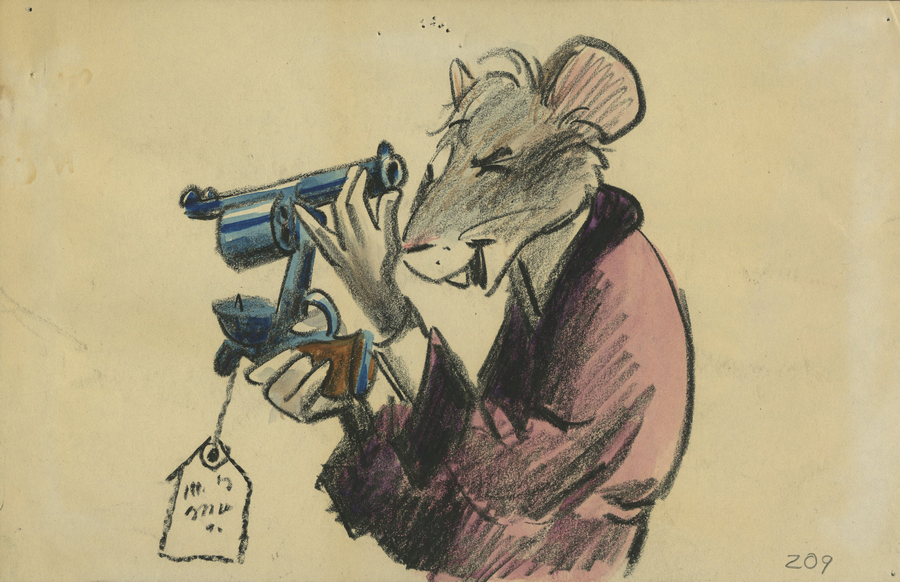 As is the case of most Disney movies, changes had to made to this film through it’s production.

The first change was when CEO Ron Miller said that the character of Olivia should be a little kid instead of an adult woman so the audience would feel bad for her. 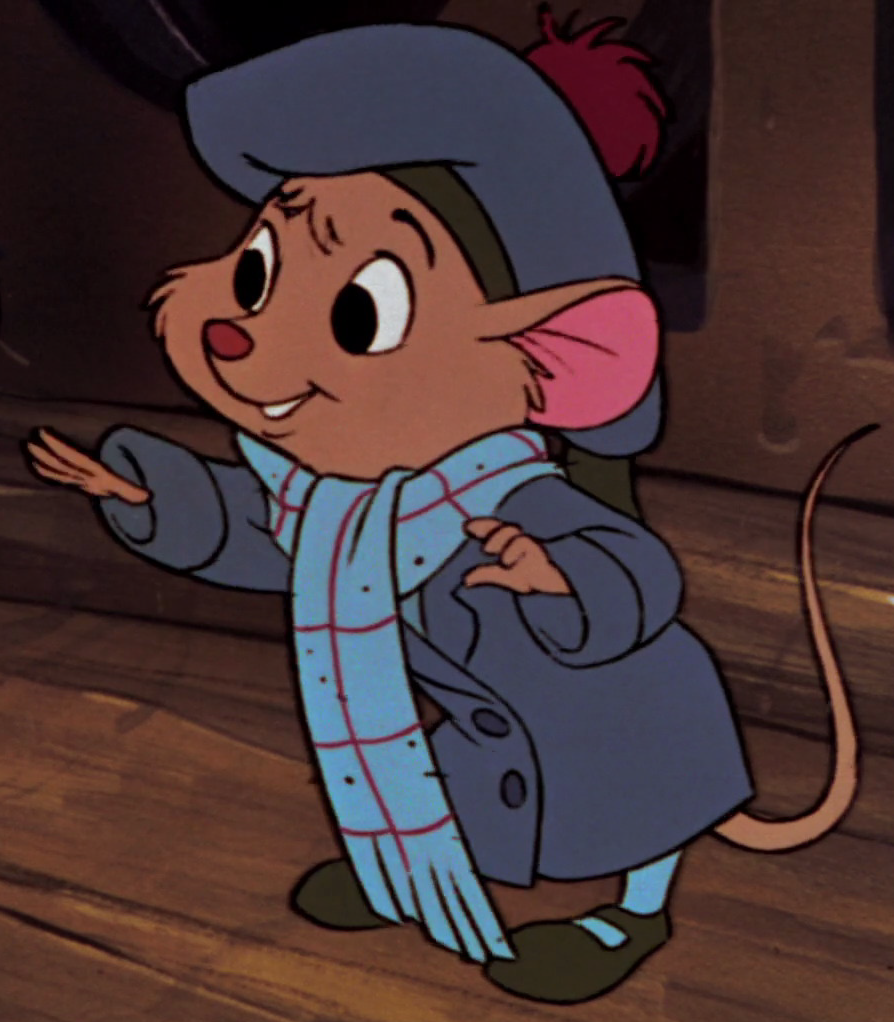 After Miller left the company and Michael Eisner and Jeffrey Katzenberg took over, they decided to look at the film in storyboard form in 1985. After that, they saw the film wasn’t working so they asked for it to be rewritten.

Not only that but they changed the release date from Christmas 1987, to July 1986, thus giving the studio a year to finish the film. 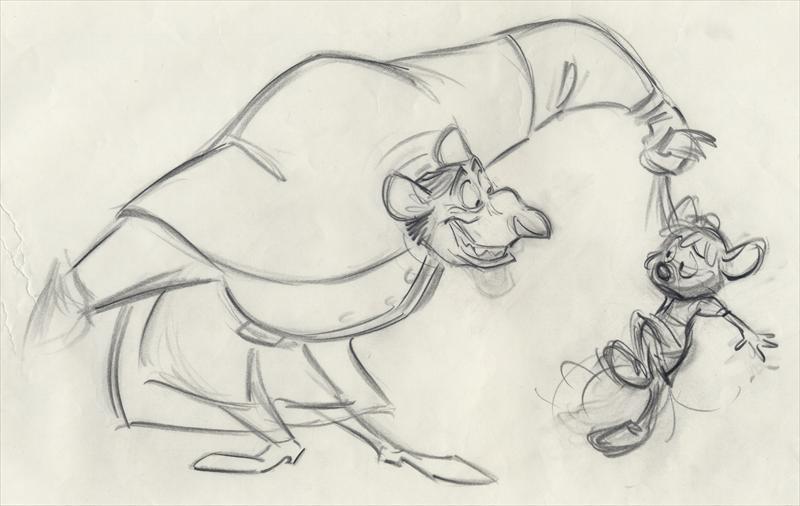 But one very notable change that didn’t sit well with the creative team was the name of the movie.

Michael Eisner soon ordered the film to be renamed to The Great Mouse Detective because he thought the original name, Basil of Baker Street sounded too British.

Some didn’t understand this change. Soon, story artist, Ed Gombert, wrote a fake letter to the executives that said that all the Disney animated films would be renamed such as Fantasia would be Music and Color.

One thing that’s notable about this movie was that it was the first Disney animated film to use computer animation. 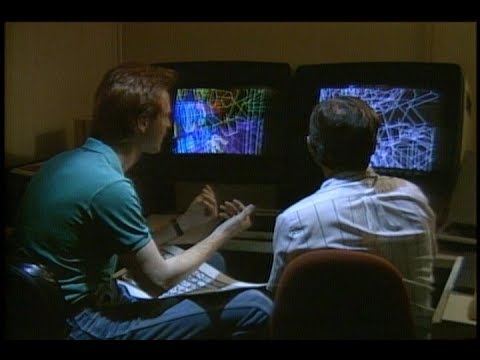 In the film, the start of the climatic fight starts inside the clock Big Ben. While the characters were drawn by hand, the gears in the clock were computer animated.

After that, they were printed on paper and the were traced onto cels. 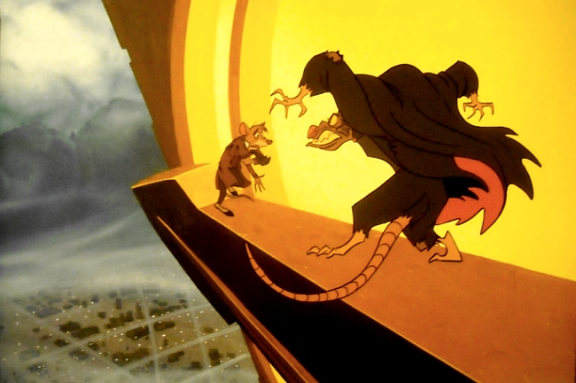 After all that work, the story of the smart detective Basil was released on July 2, 1986 to good reviews and would be a moderate success. Unfortunately, the movie would face new competition.

In November that year, Universal and Amblim would release An American Tail and it would become the most successful non-Disney animated film at that time. This came as a shock to some of the animators, in particular Glen Keane because, not only did he not enjoy An American Tail, but because it was directed by ex-Disney animator, Don Bluth. 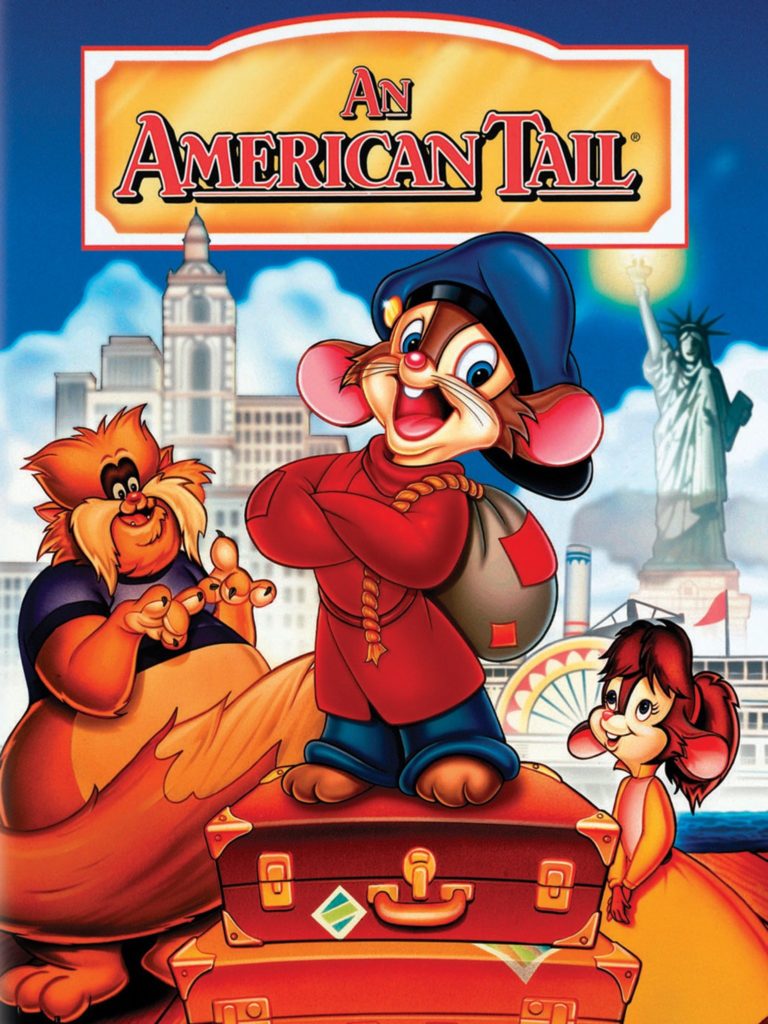 But despite competition, what The Great Mouse Detective did was pick Disney animation up after The Black Cauldron jeopardized the studio.

Great Mouse Detective’s success proved to the new executives what Roy E. Disney had said to them, that animation is important to the company. And the next films would prove that further. 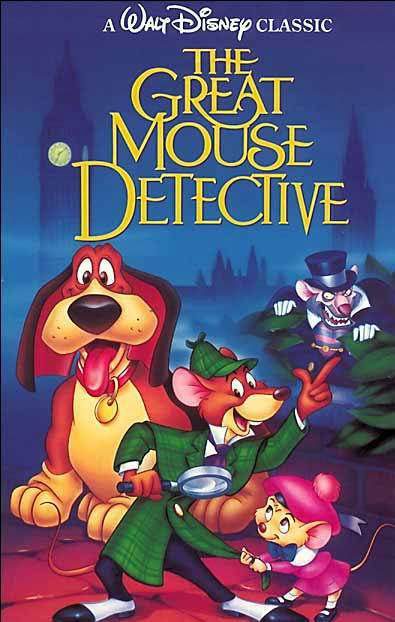