Though Marvel seemed to step into the multiverse before with “Spider-Man: Far from Home” and “WandaVision,” this time it’s no joke. “Loki” will almost certainly start the Marvel Cinematic Universe’s journey to the Multiverse. 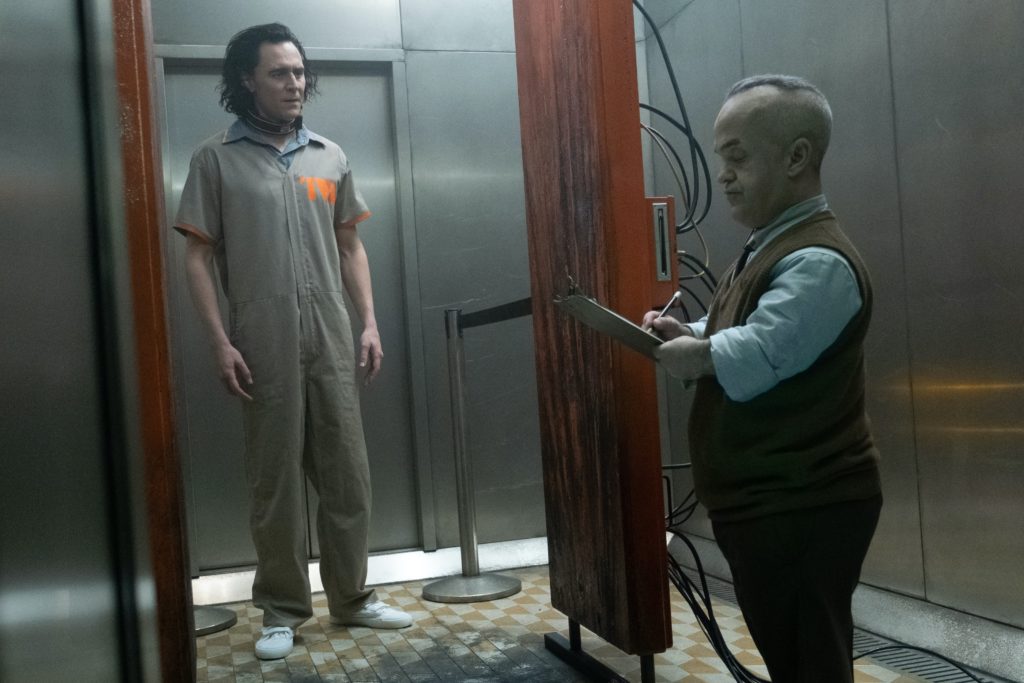 With the introduction of the Time Variance Authority (TVA), the first episode of “Loki” wasted no time in explaining the world of timelines and the Multiverse controlled by the bureaucratic strong-hold that is the Authority.

It only took one episode of “Loki” for Marvel fans to know that the Multiverse would not wait for “Spider-Man: No Way Home” and “Doctor Strange in the Multiverse of Madness,” as previously assumed. Miss Minutes clearly explains that the glorious purpose of the TVA is to prevent a nexus event resulting in a multiverse from happening. This is huge!

Creating Time Travel for the MCU 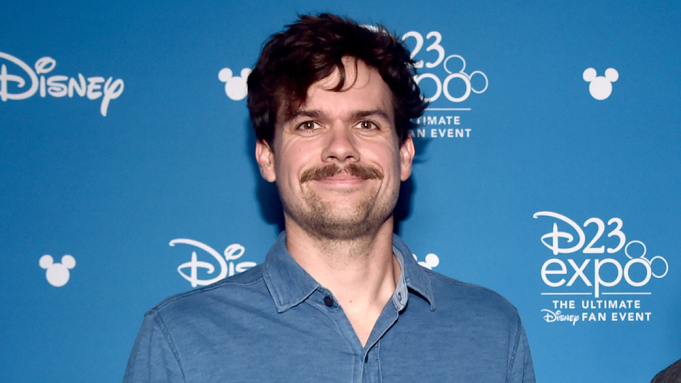 “It’s Tom Hiddleston, a bonafide movie star, playing a beloved villain of the biggest film franchise ever in a six hour event TV series. If we do it right, it should be everybody’s favorite show. And so, I felt like that was a big responsibility and we had to do more than just make a Loki show. We had to make the Loki show the best thing anybody has seen anywhere. That was, at least, my goal,” said “Loki” head writer Michael Waldron in an interview with Collider. 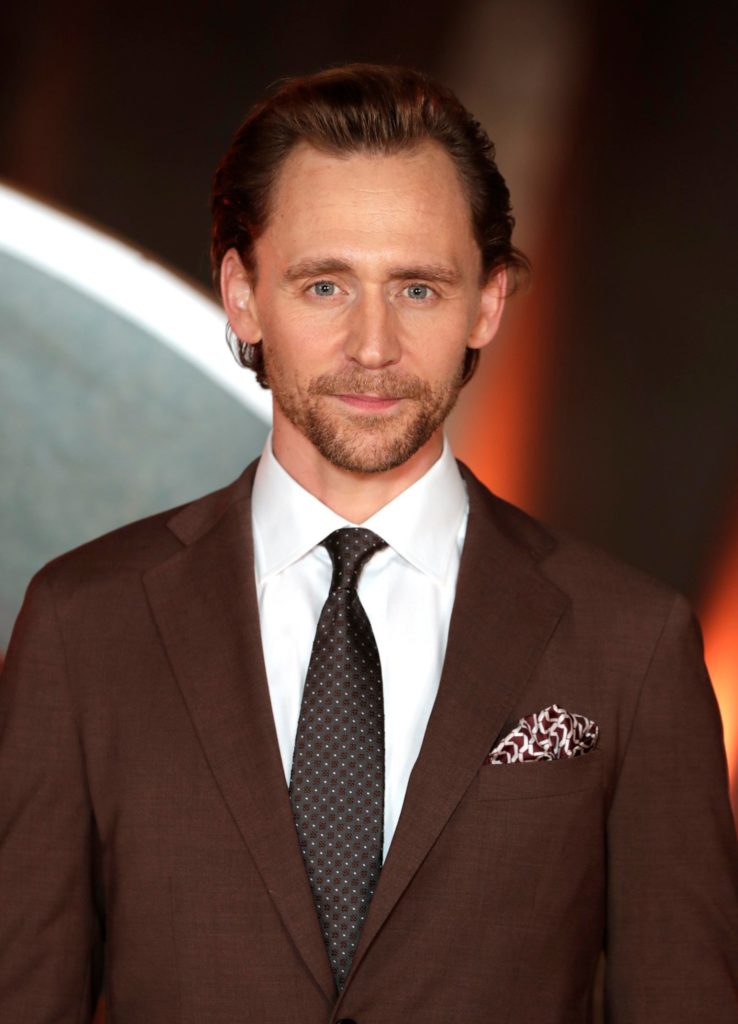 As one of the few people responsible for defining what time travel will look like in the MCU, Waldron knew this series would chart the course for Phase 4. Waldron previously penned another mutliverse journey in “Rick and Morty” before joining the Disney family, now writing for Marvel and Lucasfilm. 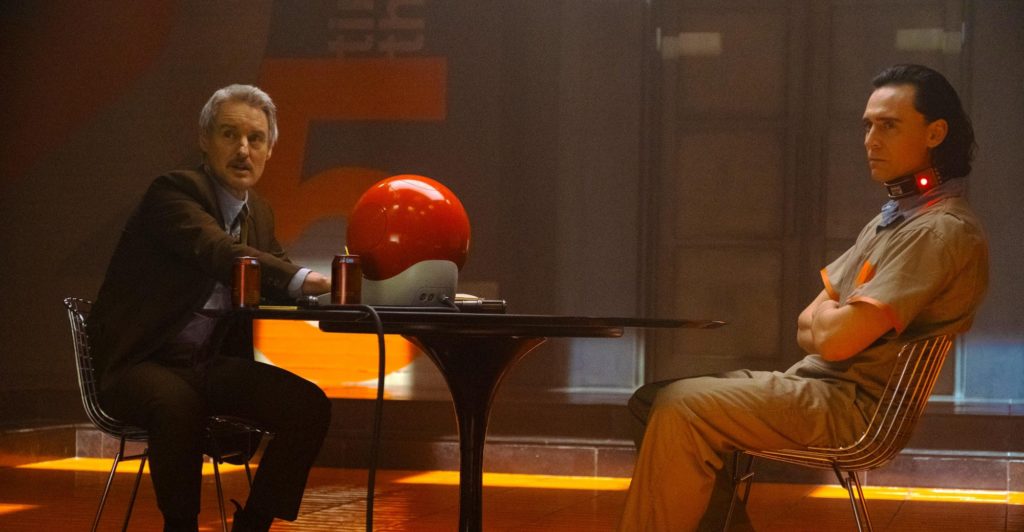 “All over our writer’s room, our white boards were just covered in timelines. And it’s just, ‘No, time travel works this way,’ ‘No, time travel works that way.’ That was the great challenge of our show, it was because the Time Variance Authority is an organization that literally manages and polices all of time, we had to define what time is to them and what time is in the MCU,” Waldron said in the interview. ‘How does it move? What is time travel? How does it operate? We had to essentially create an institutional knowledge.'”

Expanding into the Multiverse

Waldron set a high bar himself for the show, a bar so high that Marvel approached him to pen “Doctor Strange in the Multiverse of Madness” without even having him pitch an idea, which allowed him to “clean up” his own mess within the storyline.

“You write the Loki show and then you end up writing Dr. Strange 2, having to clean up your own mess and that can be a lot of fun. It’s certainly important to define the rules, the background, the history of this organization, as much as we can to tell the story,” Waldron said in the interview. 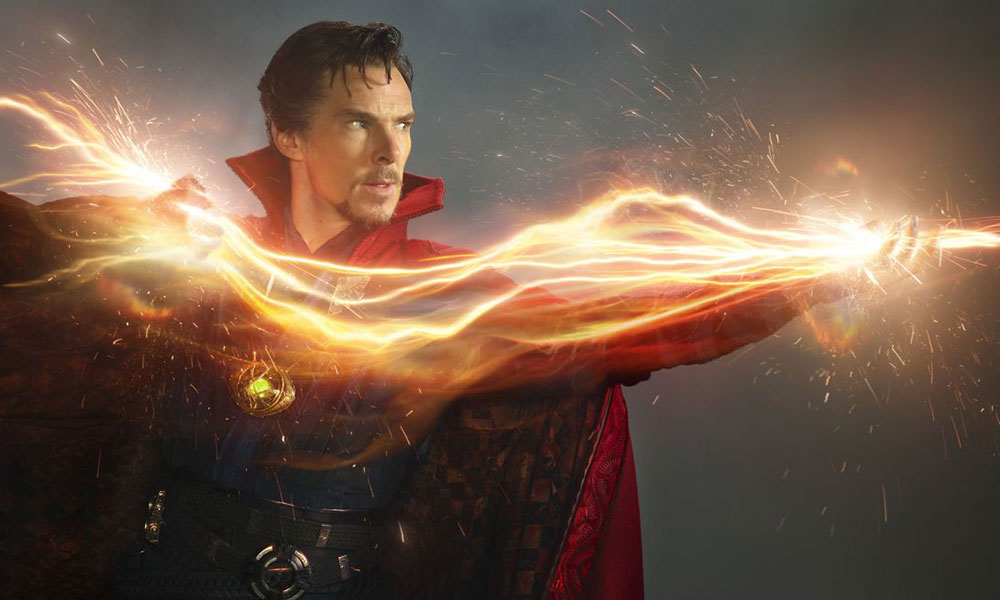 When asked if the next films in the sagas for Doctor Strange and Spider-Man will leave a mark on the MCU, Waldron replied as best he could without getting himself in trouble. 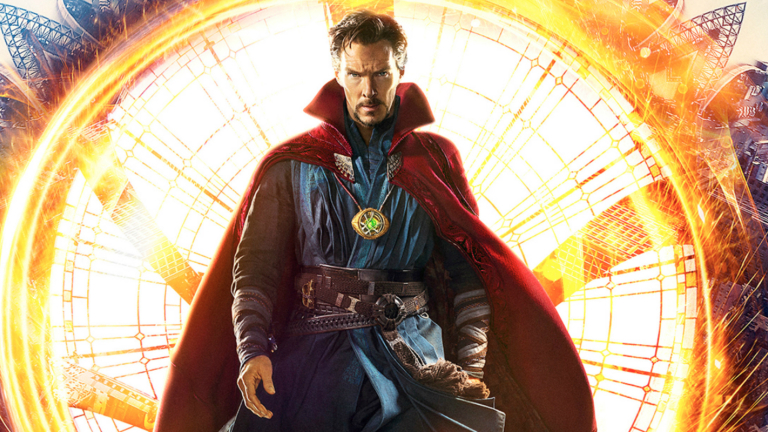 “I think that you don’t bring Sam Raimi on to make a movie unless it’s going to be a big movie,” Waldron wittily remarked. 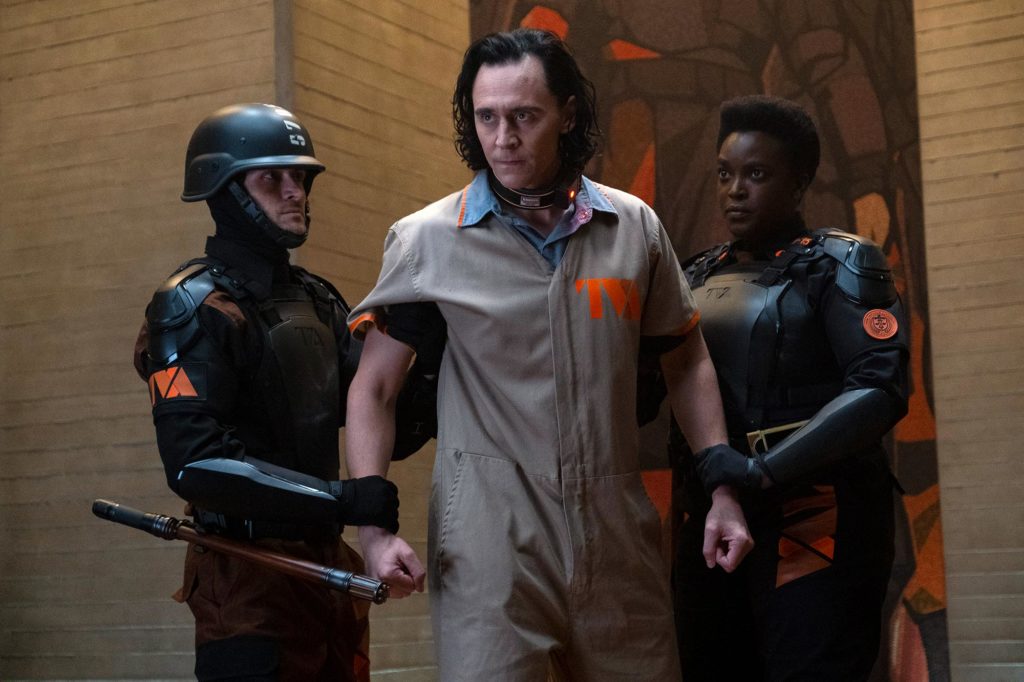 We certainly can’t wait to see how Loki’s involvement with the TVA will sew chaos in the otherwise consistent flow of the sacred timeline. His mischief is sure to insight a wild ride into utter madness for Doctor Strange.

With Doctor Strange set to appear in Spider-Man as well, one can now entirely assume Loki catalyzes a variant or crossover to unite these two Avengers’ timelines.

“Loki” is now streaming on Disney+ with new episodes dropping at 3am EST on Wednesday mornings.