Filming for the 2022 Disney+ original film, “Disenchanted,” in the Irish town of Enniskerry officially begins tomorrow. The village truly looks like something straight out of the 2007 Disney fairytale, “Enchanted.” 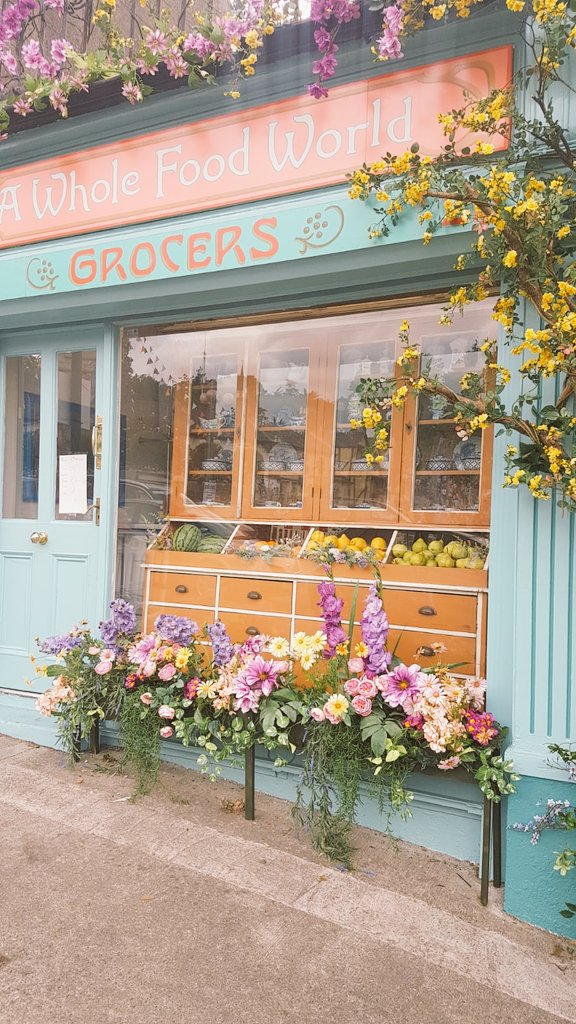 Flowers hang from almost every building now in the quaint community. Huge stained glass windows now adorn the town hall. Even the streets found flowers strewn about them as crews prepared. 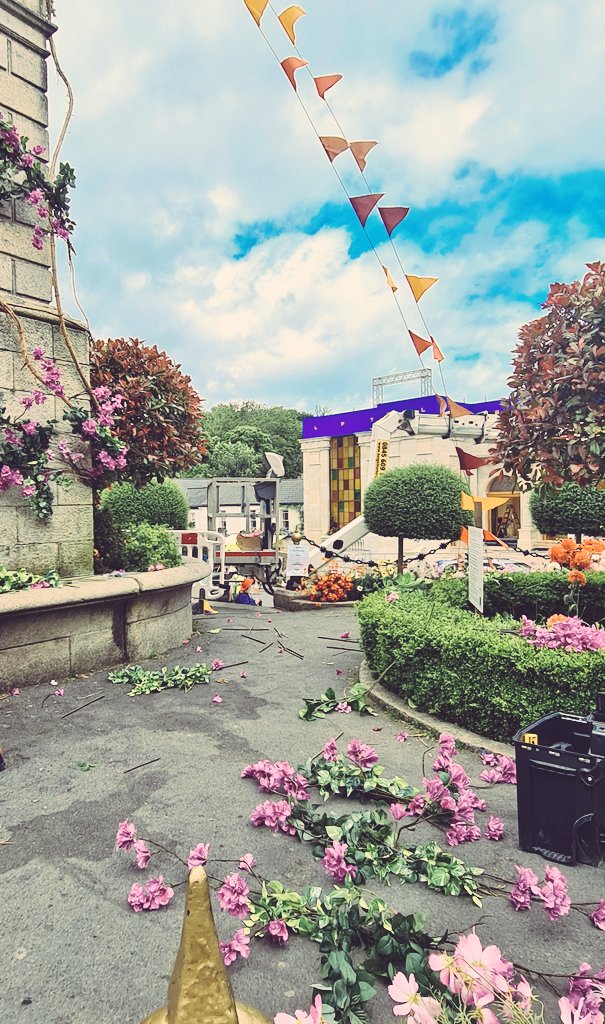 Many visitors flocked to the area this week, posting their discoveries on social media. Along with the storybook designs, visitors found signs stating filming rules throughout the town. Enniskerry is located just south of Dublin in County Wicklow. 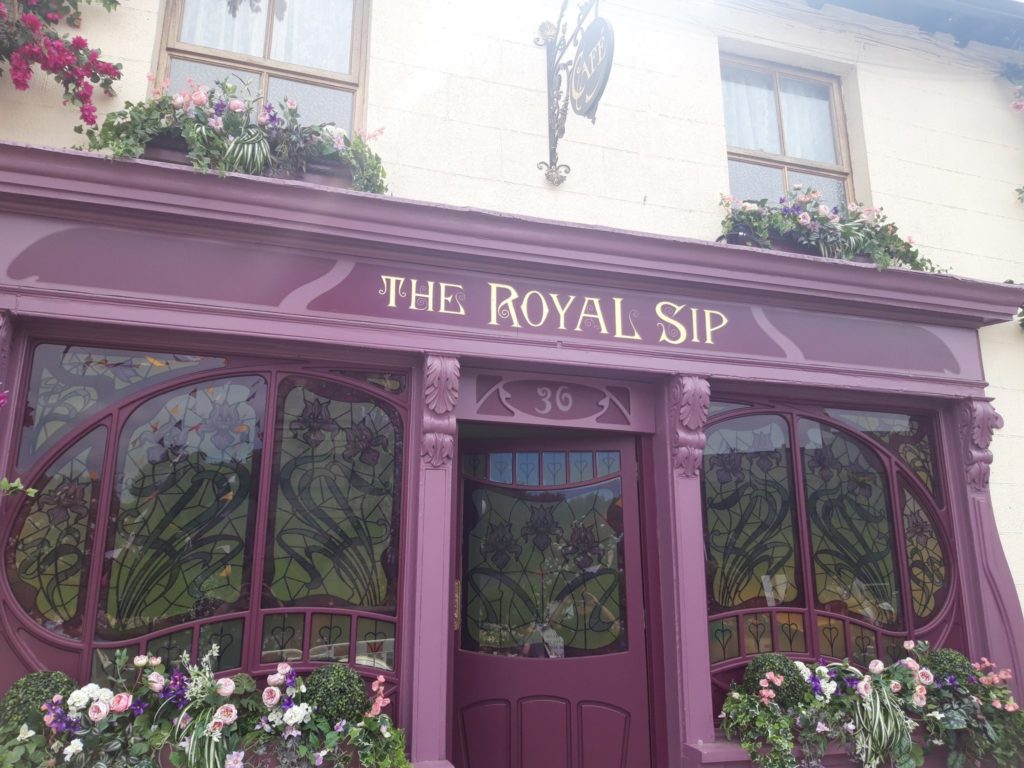 Local store owners participated in the Anadlasian makeover transformation of Enniskerry, which had a population of just under 2,000 according to the 2016 census. Though some will close this week during filming, other storefronts will remain open for business, including the local surgery. The pharmacy will close for Monday and Tuesday but then reopen. 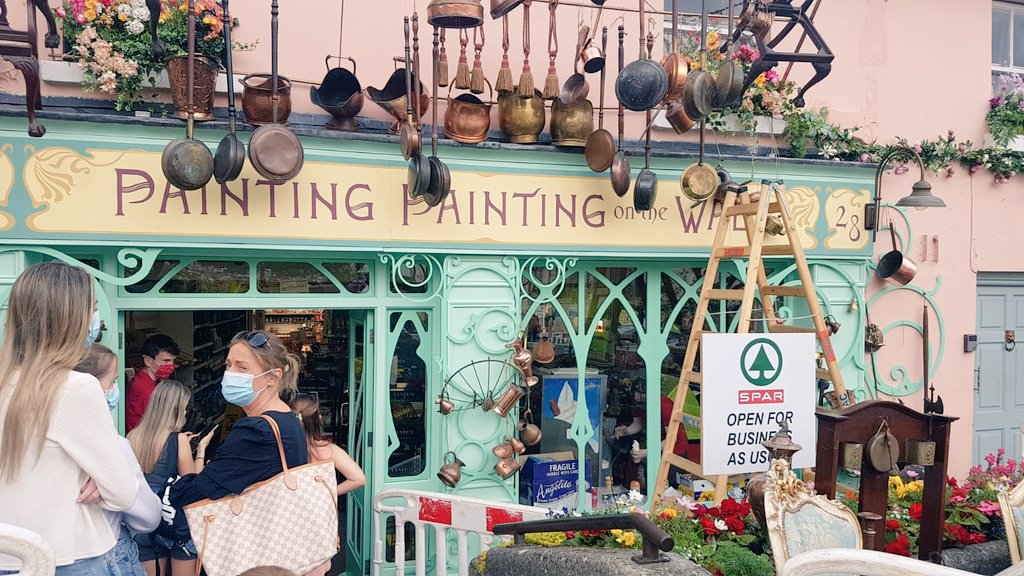 The town square certainly looks ready for festivities that only Giselle could dream up! Can you imagine the epic dance scene that could take place in the area below? 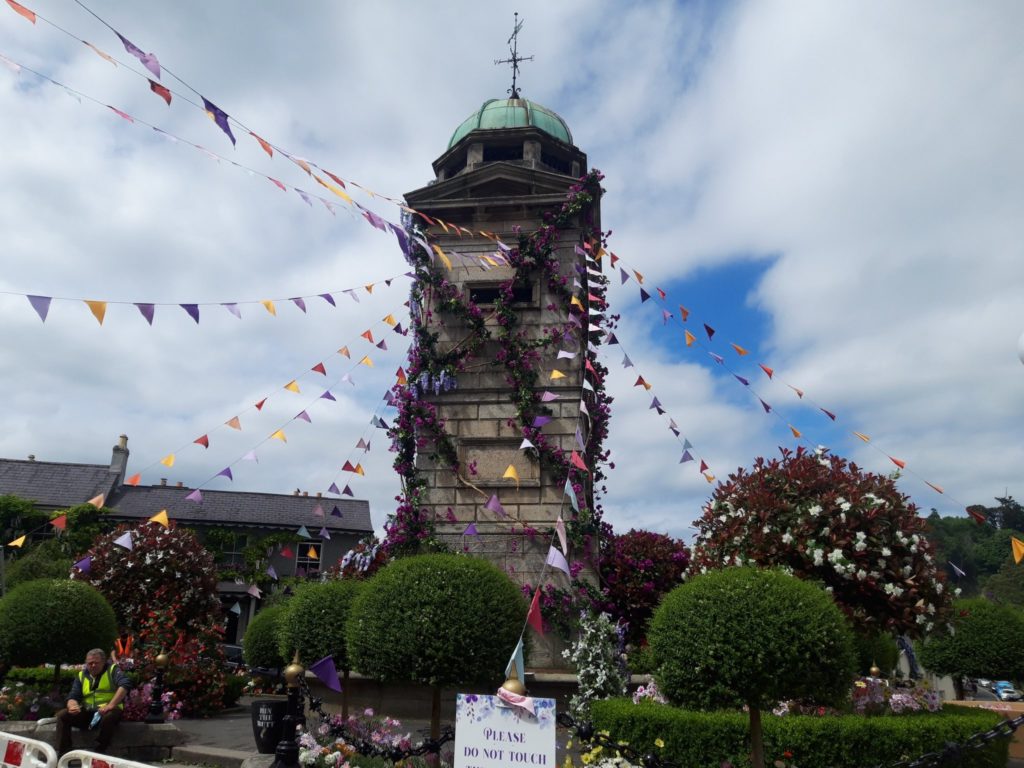 Like so many who shared their enchanted discoveries recently, many “Disenchanted” stars also took to social media recently to share their excitement about filing in the picturesque countryside.

Filming begins tomorrow (Monday) and will continue throughout the week in Enniskerry. Filming returns throughout July in the town. Many dates will restrict parking while crews are on the set. Church Hill, the location of many of the transformed buildings, will be closed throughout filming as well. 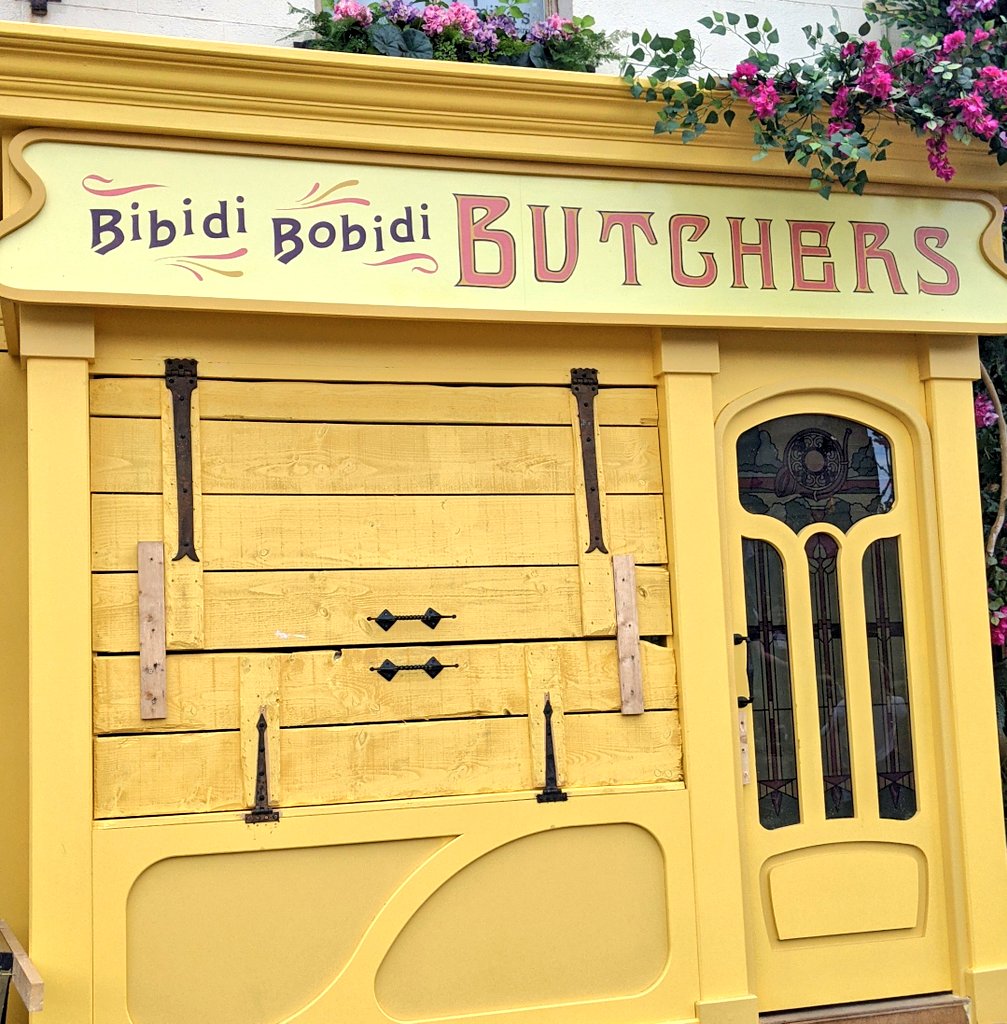 We cannot wait to see all of the witty nods to other classic Disney films, like the Bibidi Bobidi Butchers and A Whole Food World Grocer. “Disnenchanted” will premiere only on Disney+ sometime in 2022.