After planning to launch a new streaming service, Star+, in Latin America this August, Disney has been called into question as Starz files a Lawsuit against the new streaming platform.

It seems as though the people at Starz have taken exception to Disney’s branding for one of their newest streaming platforms slated to debut later this summer. 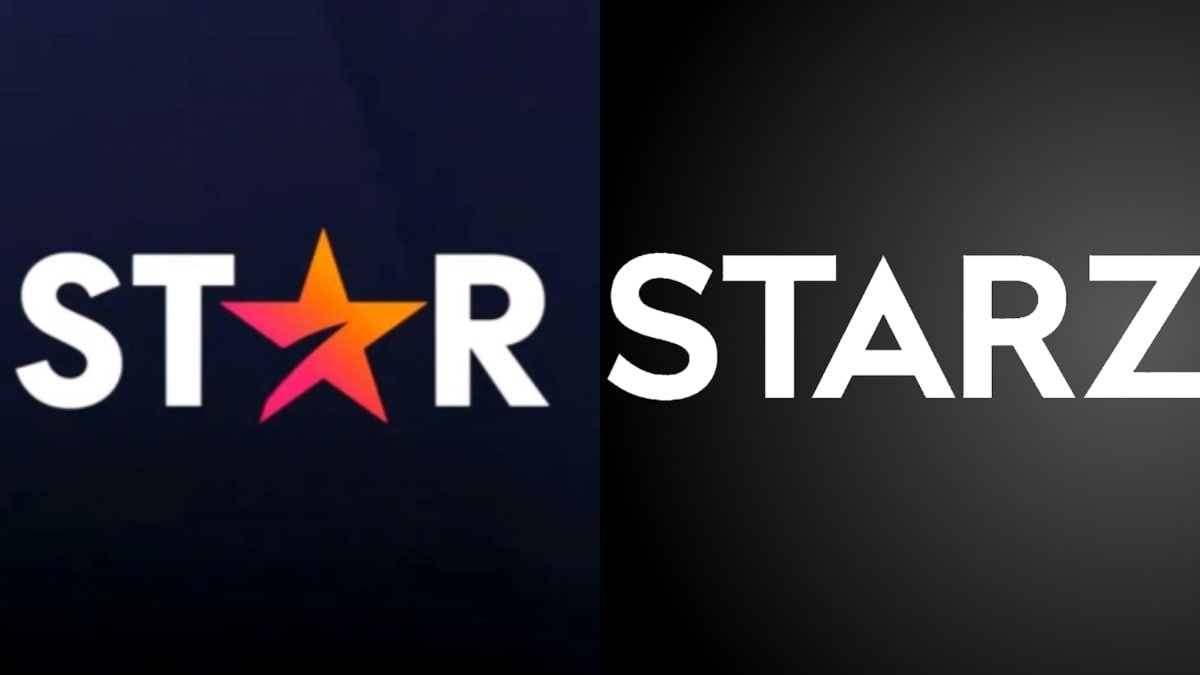 The argument against Disney’s chosen title is the resemblance that it has to Starz’s own streaming platform; StarzPlay.

Thewrap.com is reporting that earlier this week, the legal team at the Lionsgate-related network filed trademark infringement lawsuits against Disney in Mexico, Brazil, and Argentina. 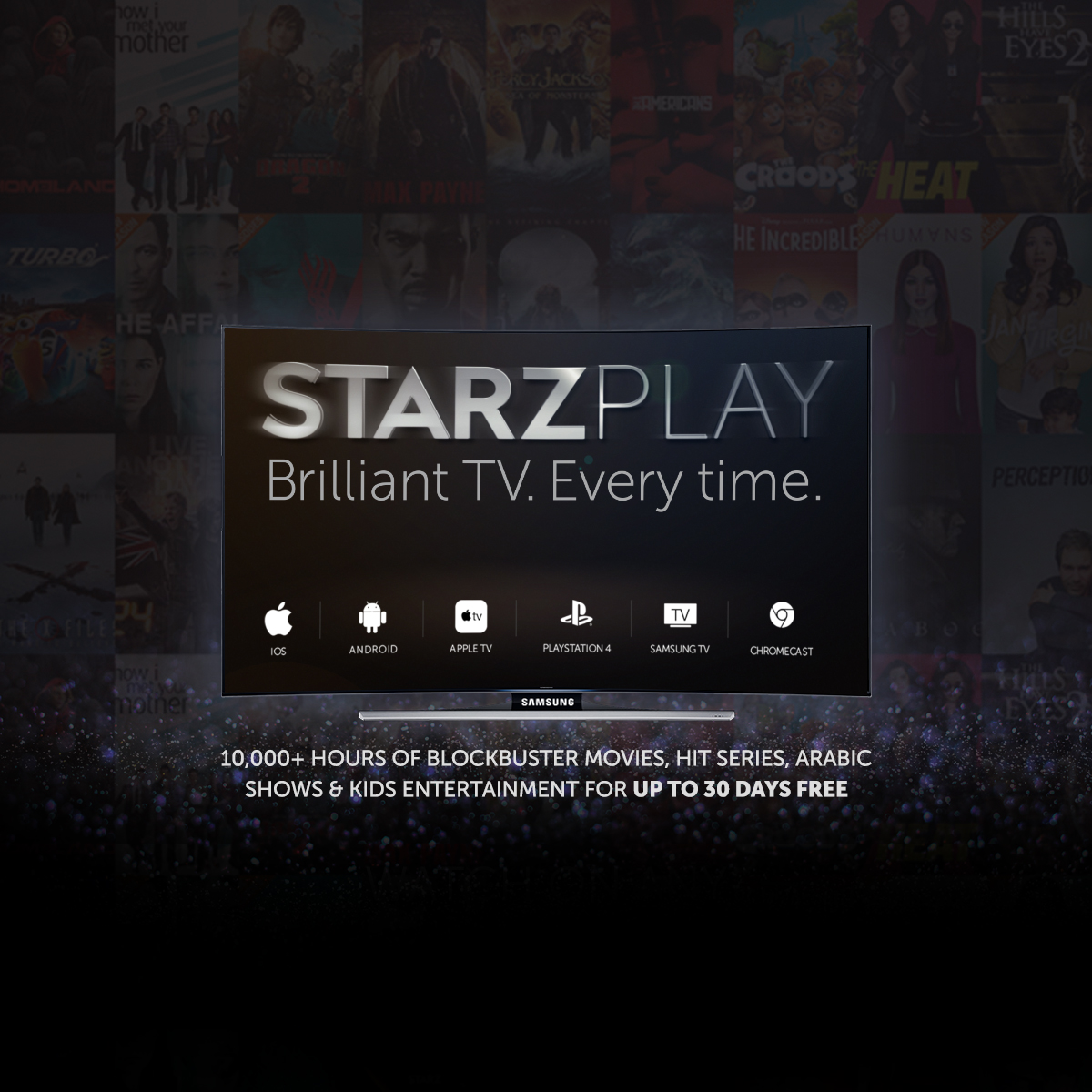 the StarzPlay streaming service operates in 58 different countries and has been available for use since 2019. It is on record that, back in April of 2020, Starz had attempted to block Disney’s trademark bid for the term “Stars” in multiple different regions.

According to the trademark lawsuit filed against Disney, Starz argues that the naming of the services immense similarity, and the categorical sameness of the two different platforms, will lead to confusion for the customer base; thus infringing upon the continued development of the StarzPlay audience that has been operating for over a calendar year. 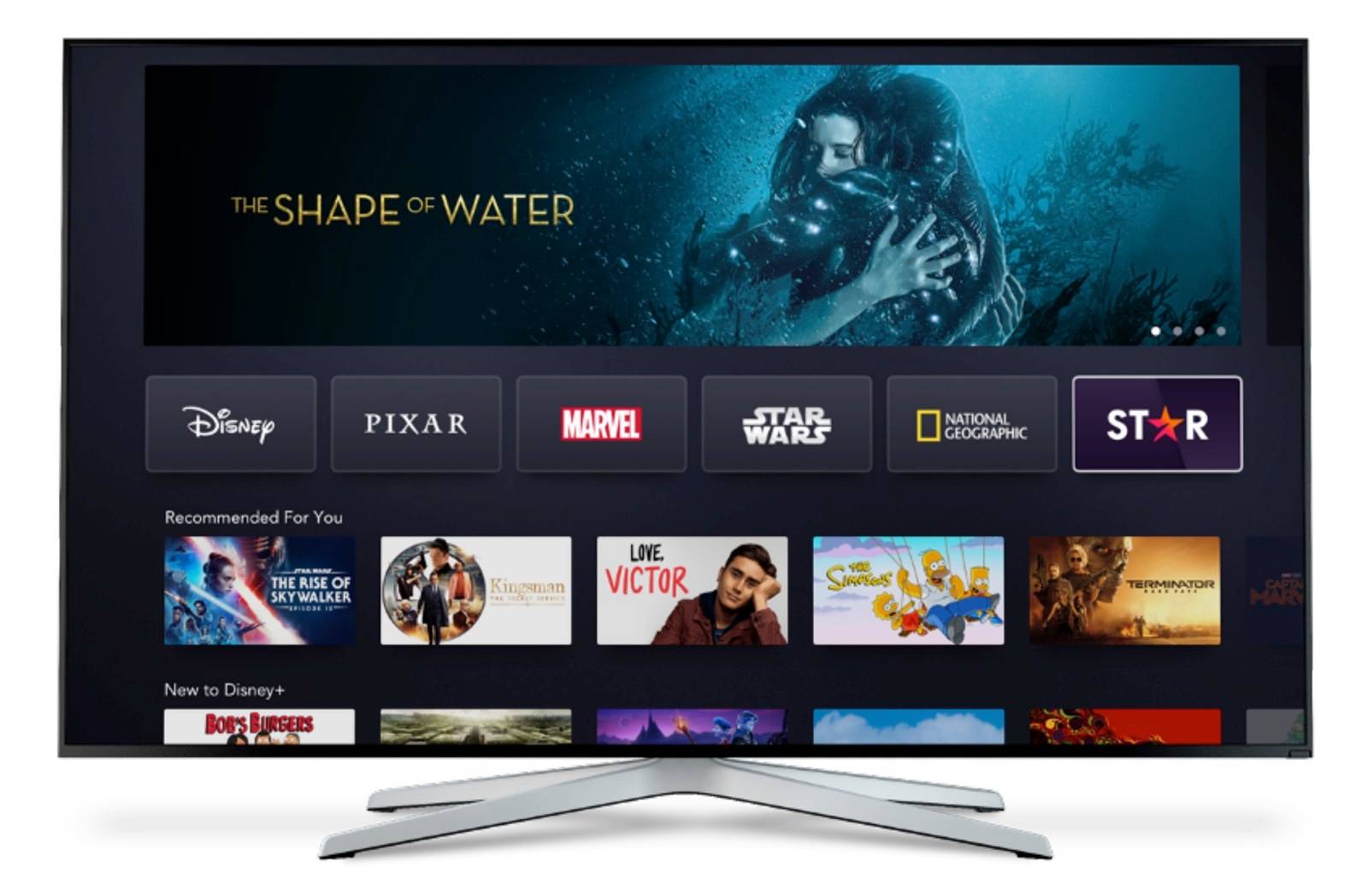 The lawsuit makes its claim with the following statement,

”Disney’s decision to launch a standalone general entertainment streaming service under the name ‘Star+’ and rename its existing channels to ‘Star’ in Latin America — despite the prior existence of and trademark registrations for Starz’s own similarly named StarzPlay general entertainment streaming service — is extremely likely to cause customer confusion in the Latin American marketplace and infringes on Starz’s marks,” 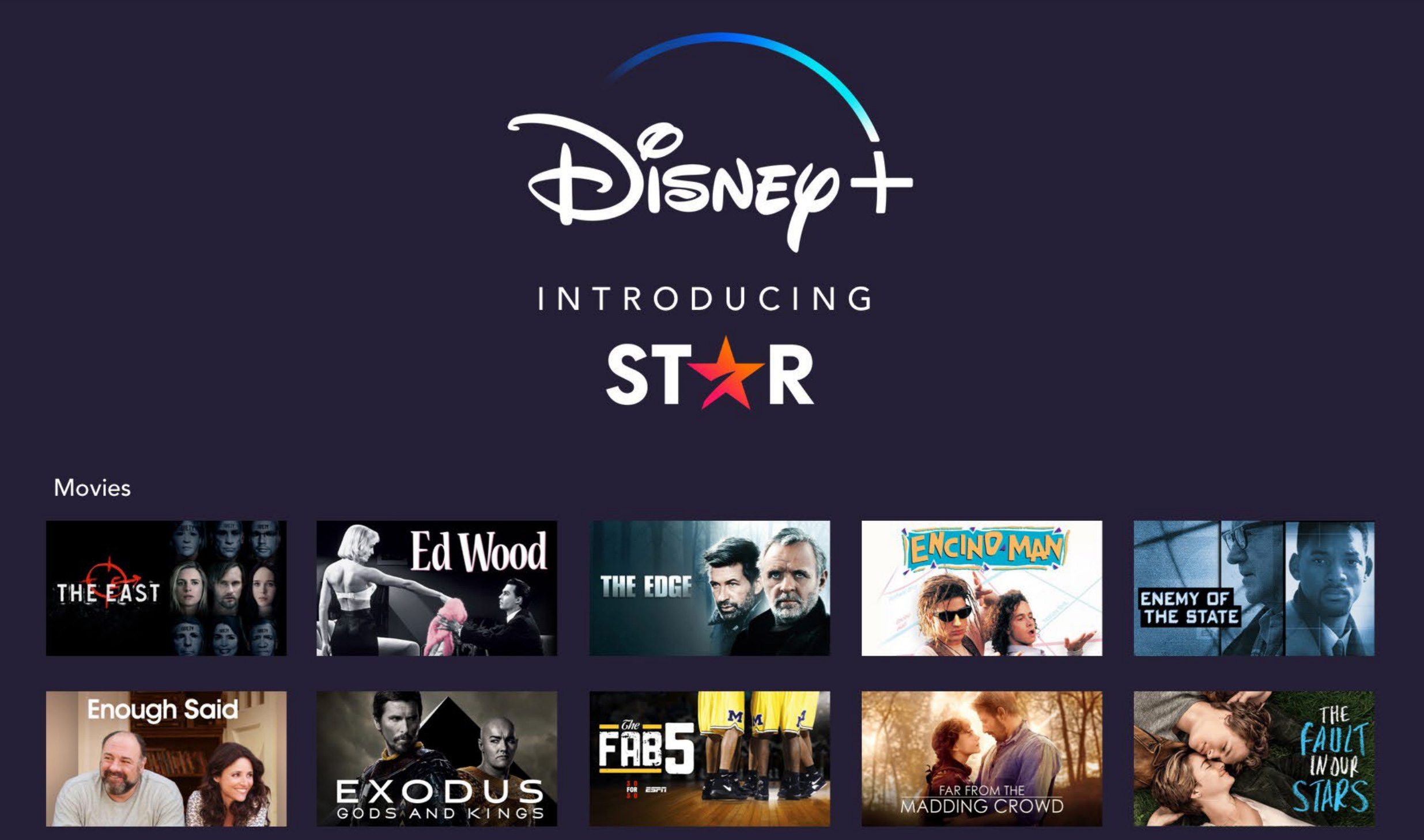 Disney has yet to comment on the lawsuit, and what it could possibly mean for the continued presence of the brand, while Starz has noted the now active five-day window for a response to the lawsuit in Brazil.

After an original plan for an expansion with Hulu last year, Disney altered course to instead launch a new streaming platform under the Star Brand- an offshoot of the Star India asset they acquired after the deal to purchase Fox.

Star has already launched as a content hub attached to the Disney+ streaming service, as Starz files the lawsuit against the Disney Streaming platform, uncertainty faces the continued rollout of the Star+ In Latin America.