Professional dancer Adam Fogarty of Dublin announced that he joined the star-studded cast of “Disenchanted,” the highly-anticipated sequel to 2007’s “Enchanted.” 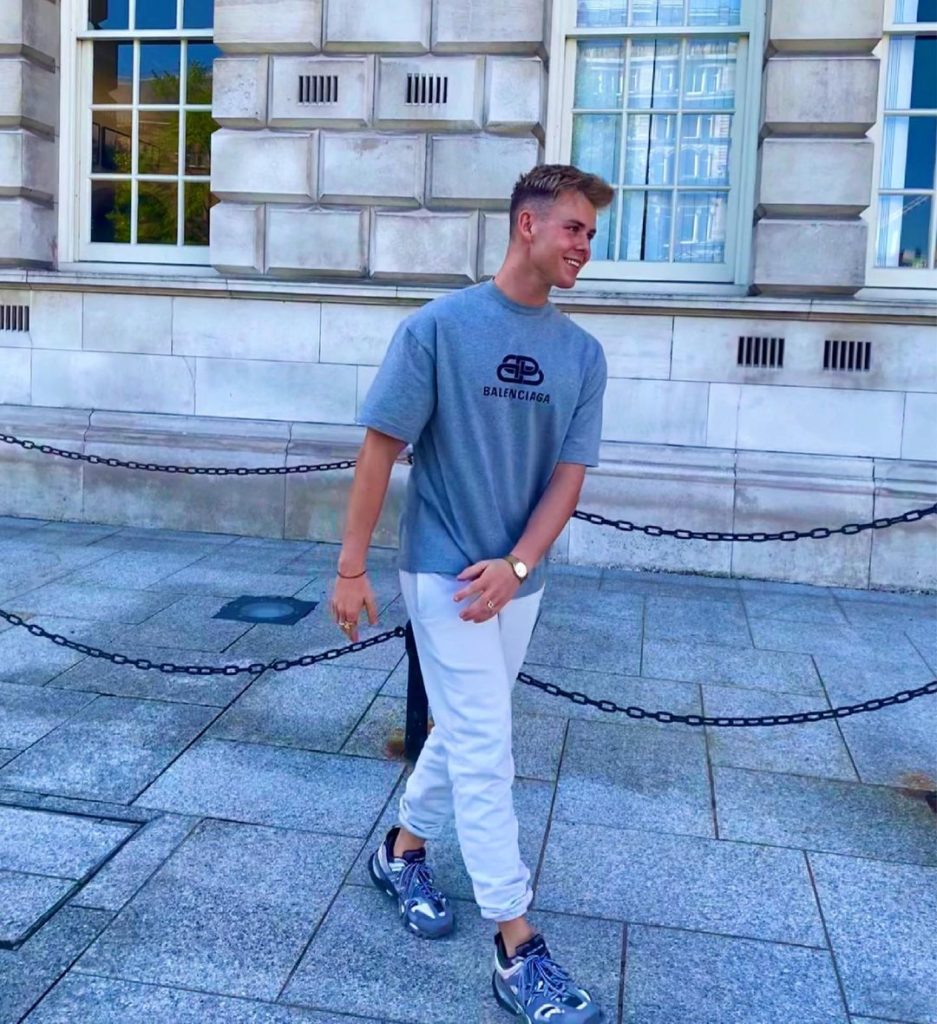 “A Disney dream 💫If you told 10 year old Adam he would be in the sequel to Enchanted, he would’ve passed out💀 So excited to be a part of “Disenchanted” with the BEST TEAM of dancers,” Fogarty said in an Instagram post.

Also a social media influencer, Fogarty joins the cast after years of performing as a backup dancer for many pop stars, including Rita Ora, the Black Eyed Peas, and Emma Bunton, one of the original Spice Girls. He also appeared in “Ireland’s Got Talent” and BBC’s “The Greatest Dancer.” 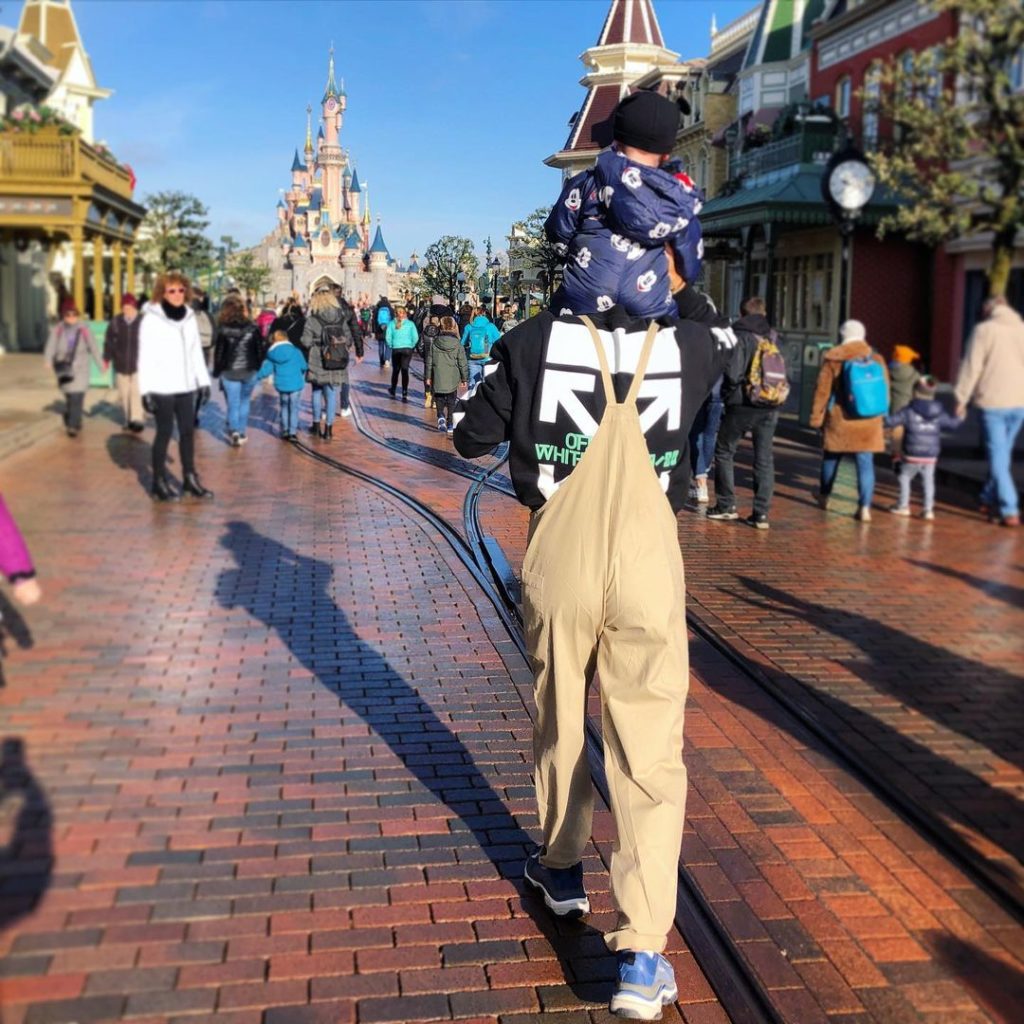 According to his profile with AJK Agency, Fogarty specializes in a variety of dance styles including Hip Hop, Jazz, street dance, Ballroom, Latin, acting, Rock, and traditional Irish.

Fogarty joins an enormous dance crew of over 70 people. Fans of the original are thrilled as they long for dance numbers that rival those remembered through the streets of New York City from the original film. 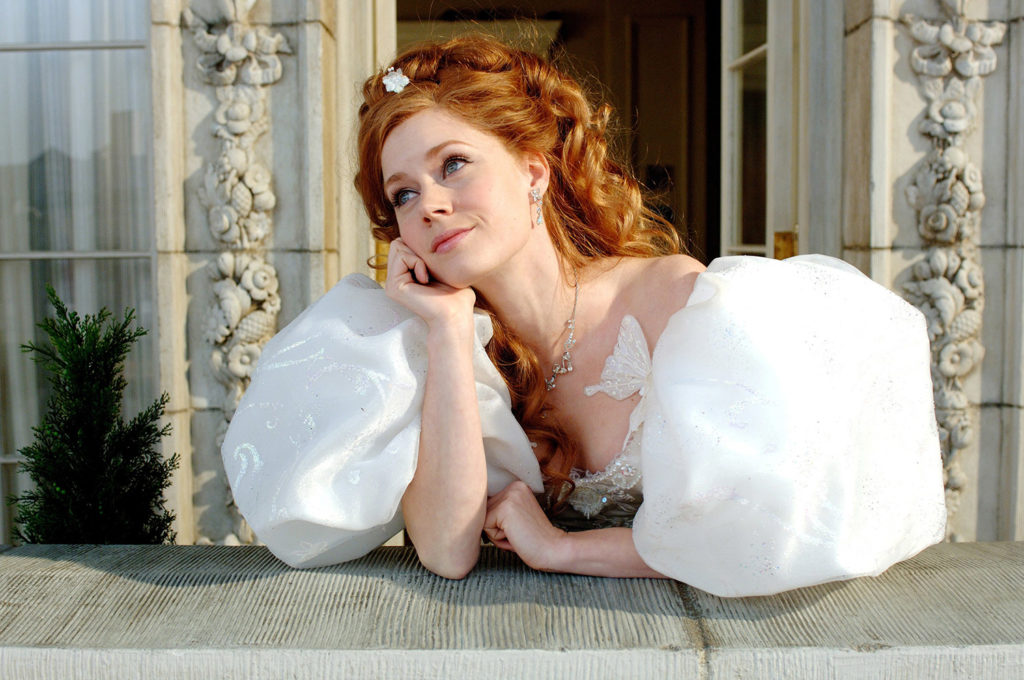 In Enniskerry, a village in County Wikclow, many homes and business transformed into magical sets for the new film. One looks straight out of Giselle’s storybook dreams covered in vines of flowers in pinks and lilacs along with vibrant green foliage. The cast and crew also transformed areas of Greystones and Dublin into truly enchanted locations for the sequel.

The film began shooting scenes in Ireland a few weeks ago with many stars taking to Instagram to share the news, including star Patrick Dempsey. 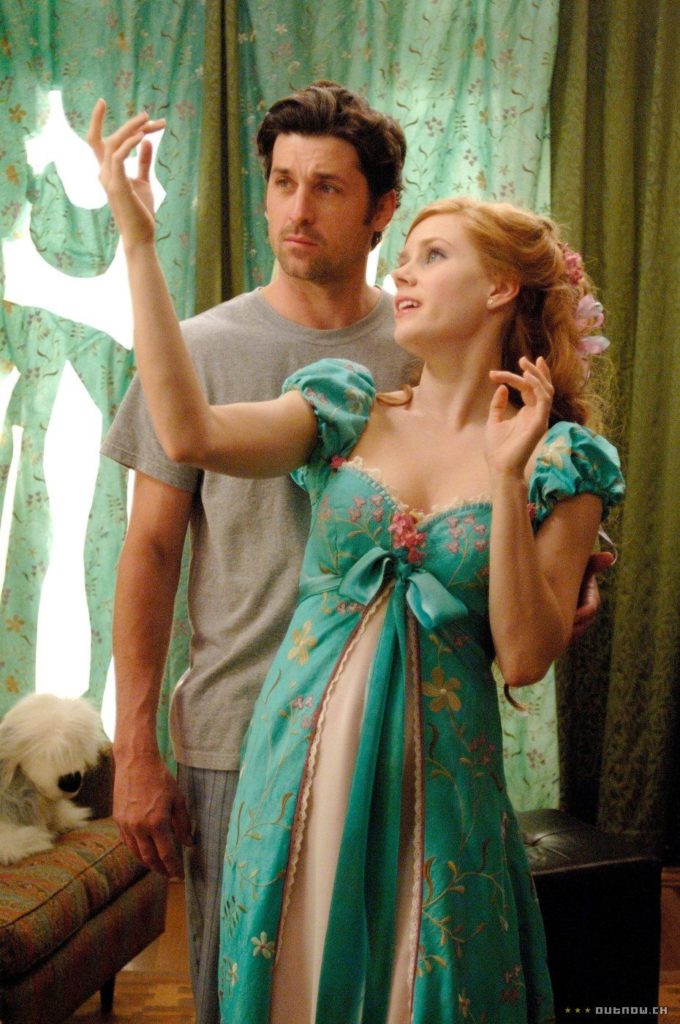 “Disenchanted” premieres on Disney+ in 2022. The original feature picks up 15 years after the conclusion of the first film. Giselle, Robert, and his daughter Morgan find themselves in suburbia, realizing that a perfect life may be quite different than Giselle once thought.

We certainly can’t wait for the sequel’s sure-to-be-darling and daring storyline, or the original new music composed by Disney legends Alan Menken and Stephen Schwartz.

Are you ready to start planning your magical Disney adventure today? I can’t wait to help you find your version of the magic. My services are complimentary to you! Get in touch via email at lvondale@MickeyTravels.com or message me on Facebook. You can also follow me on Instagram  and TikTok.