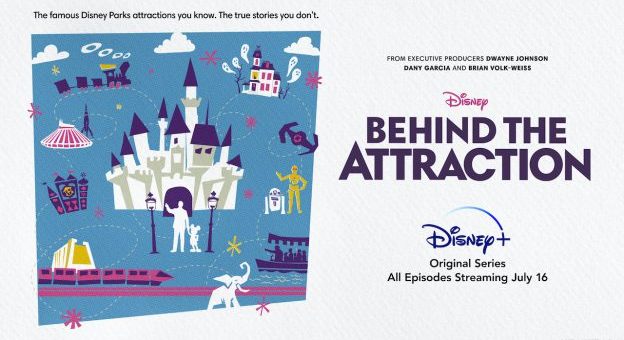 We are only mere days away from the new Loki series and already Disney’s streaming network has revealed details on a new show that has also got us excited.  Beginning on July 16, viewers will be able to go behind the scenes of Disney’s most beloved attractions from “Haunted Mansion” to “Rise of the Resistance” to take a look at how attractions have evolved over the years.

If that’s not awesome enough, the 10-part series is being Executive Produced by Dwayne Johnson and will be narrated by Paget Brewster. Check out “The Rock’s” official post below:

The series will delve into the rich, amazing history of Disney’s attractions with archival and never-seen-before footage and photographs. Each episode will take a look at  how the attractions came to be and what changes have been made to the rides over the years! 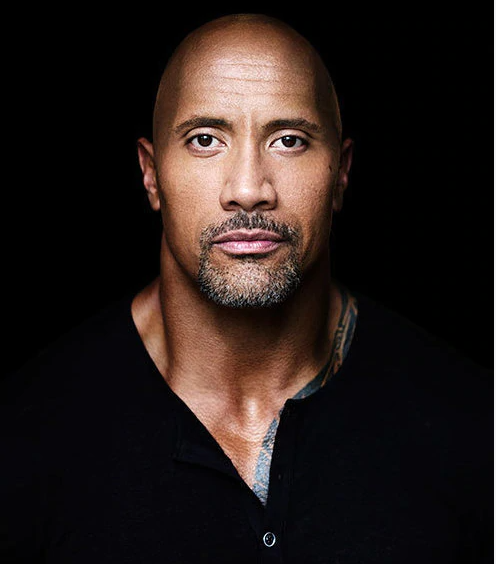 The series will include rare interviews with Walt Disney as well as interviews with Disney Legends and Imagineers including: Bob Weis, Jeanette Lomboy, Kim Irvine, Scott Trowbridge, Tom Fitzgerald, Scot Drake, Carmen Smith, Joe Rohde, and others. Through them you’ll find out lots of insider secrets!

Disney debuted new artwork for the series today which you will find below: 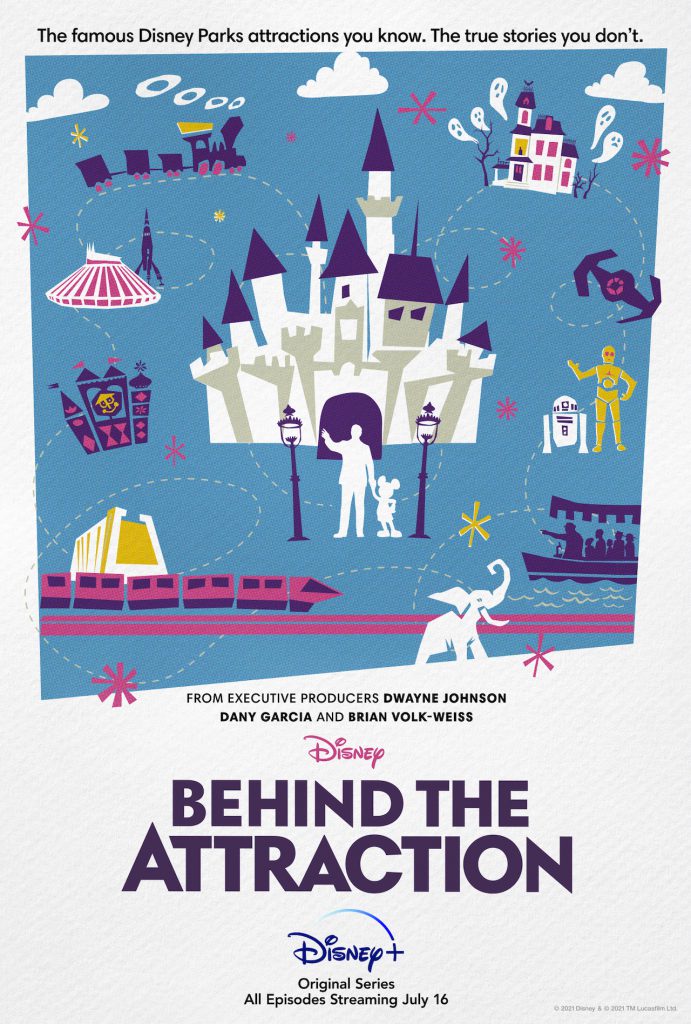 Readers are encouraged to keep following  along with MickeyBlog for more Walt Disney World news and updates! Also don’t miss “Behind the Attraction” for which start on Disney+ beginning July 16th.

Have you heard the news!? Walt Disney World vacation packages are currently available through Summer of 2022!  Book your 2022 stay with ME through August of 2021 and I’ll throw in a Disney Gift Card!* Simply fill out my form below to get your FREE, no obligation quote!