Filming For Indiana Jones 5 Is Underway In The UK

Photos show Dr. Jones up against familiar foes in Indy 5…

Firstly, I have typed this before, almost word for word, but it’s true. Secondly, I can already hear the music. “Da da da dah, da da dah…”

Today, we’re seeing evidence for filming for Indiana Jones ramp up in the North Yorkshire Moors via photos featured in London’s Daily Mail.

Indy, dressed as a German soldier, Raiders of the Lost Ark. Image: Lucasfilm.

Meanwhile, the same report notes that the stuntman was thrown from the bike as the stunt “went awry.” Thankfully, afterward, the stuntman looked fine.

Indy 5 Photos In The Mail 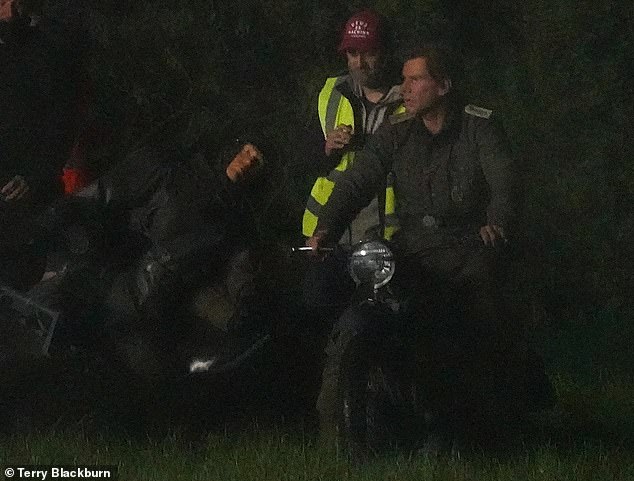 If that is a mask, it’s a heck of a likeness. 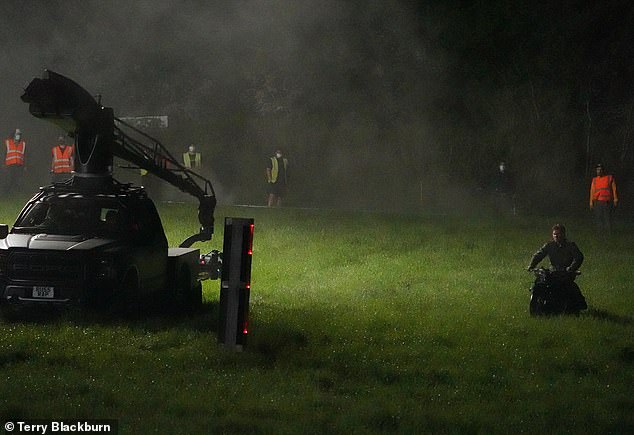 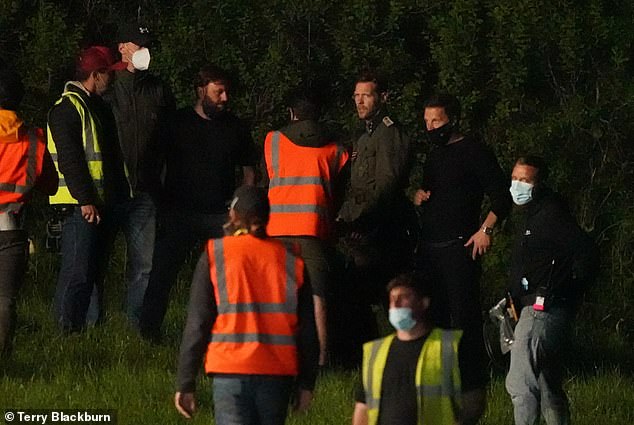 This is post-accident. The stuntman looks okay. 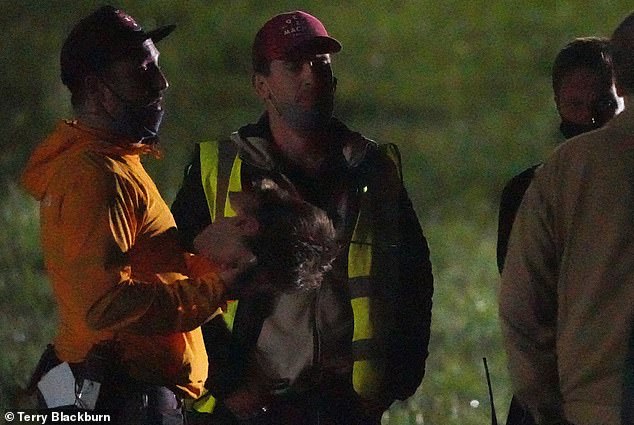 Hard to tell if the mask survived.

One wonders if the Indy mask (sightlines?) might have been the culprit in the mishap. But, some of the crew may believe that the ghostly “Pink Lady” had something to do with the accident.

You see, a story out of The Sun said filming was set to begin at Bamburgh Castle in Northumberland. 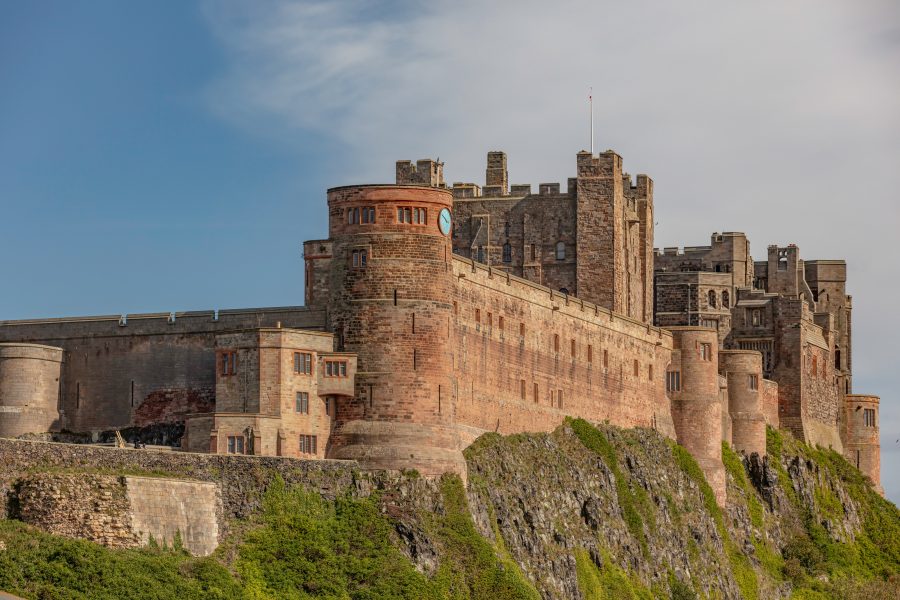 Work on the movie, starring Harrison Ford, begins next week at Bamburgh Castle in Northumberland, where crew members are transfixed by the prospect of meeting the ghostly Pink Lady, who is said to patrol the corridors… Some of the film crew preparing for the shoot are already spooked out, claiming they have encountered unpleasant sensations during set visits as they plan the scenes. 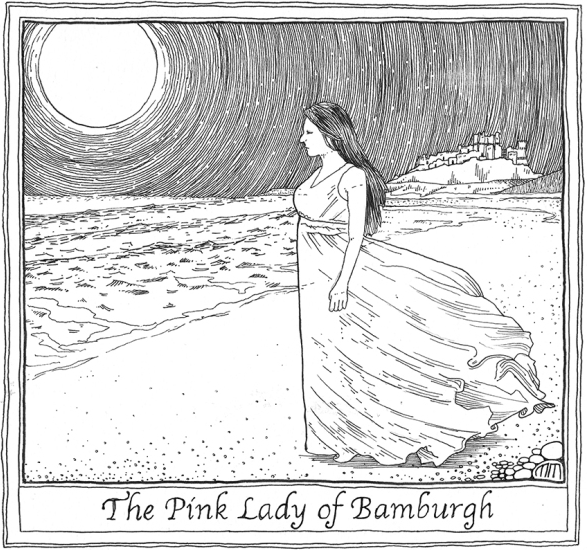 A surprising number of the crew really believe in this stuff and it’s rattled, everyone. A number of the team are reluctant to even go into the oldest part of the castle, it’s really shaken them up.”

Moreover, and speaking of castles, the homepage for the historic site says, “Bamburgh Castle is closed until 14 June 2021 due to filming. We apologize for any inconvenience.”

Meanwhile, you recall that a European castle has already been featured in the series.

Schloss Bürresheim was used as Castle Brunwald in The Last Crusade. It’s unknown if it is haunted.

Finally, keep it here. No doubt there will be much more news coming from Europe on the trail of Indiana Jones.