Since the first inside looks into the Black Widow films years ago, fans have questioned the direction, and impending fallout, of the Natasha Romanoff solo film.

From the intrigue surrounding the Black Widow program to the questions surrounding Red Guardian, Melina, and Yelena Belova; the film has given fans more than enough to theorize over.

One of the biggest questions fans have for the series prior to the film’s release surrounds the character that promotional material has seemingly placed as the story’s main antagonist; Taskmaster. 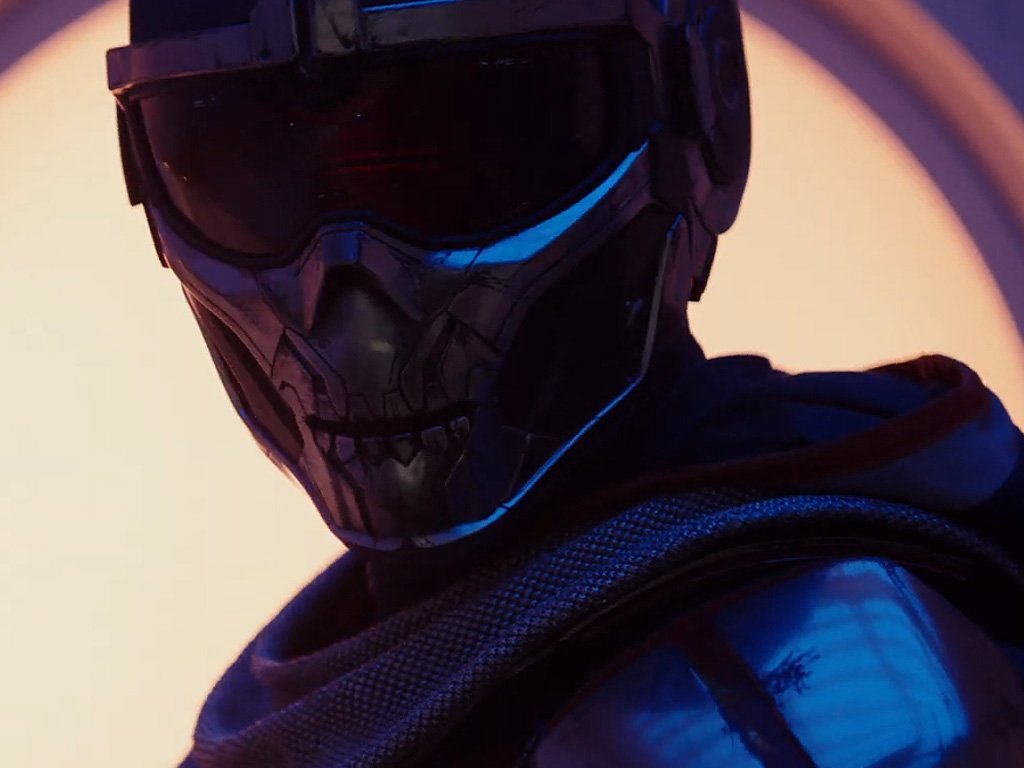 The biggest question; who is the man under the mask?

it seems as though film star O-T Fagbenle may have let a Black Widow secret slip, and given fans an answer to this question in a recent press appearance. 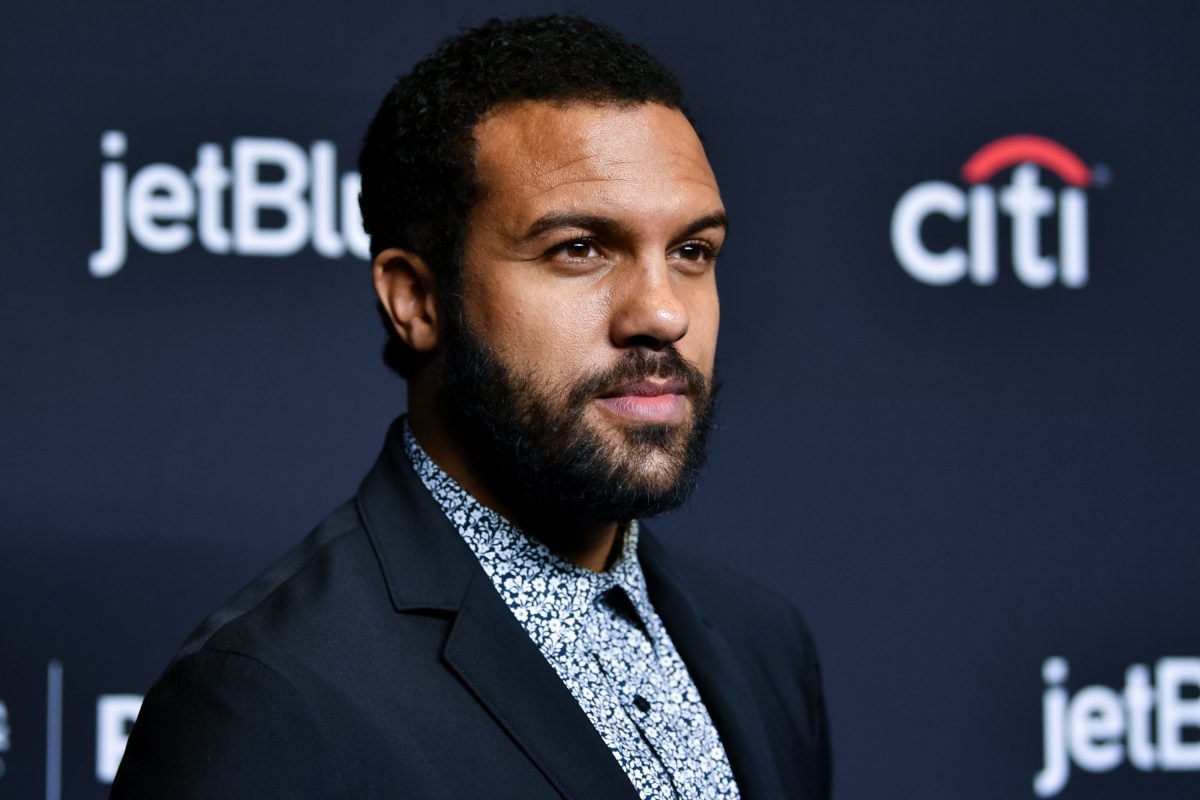 During an interview with Total Film (via GamesRadar) Scarlett Johansson, Director Cate Shortland, and much of the cast spoke at length about the film, how they feel about their characters and their connection to the greater MCU as a whole.

It was during this interview that Fagbenle may have given a little too much.

Fagbenle, who portrays the very mysterious Rick Mason in the film, was asked to discuss some vague details surrounding his previously unknown character. 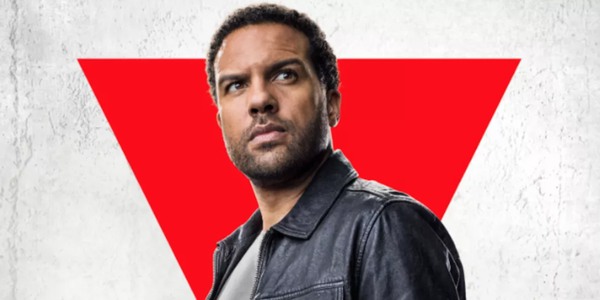 Total Film pressed the actor to comment with more information, alluding to the widespread fan theories of Rick Mason actually being Taskmaster; to which the actors only response was, “He’s a pretty fun character, and he’s got a great dynamic with Black Widow,” 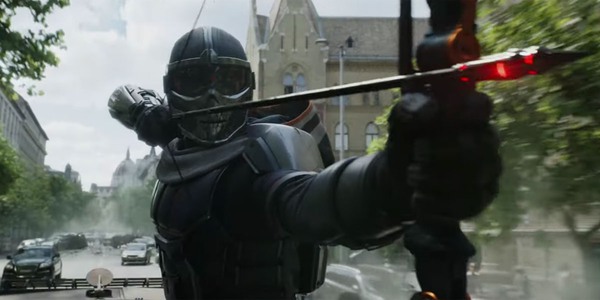 It’s Fagbenle’s comments, however, that may have already spoiled a major Black Widow secret.

Fagbenle’s description of an amoral agent whose talents are often contracted out to the highest bidder sounds awfully similar to a character in Marvel comics.

This insight perhaps solidifies that Mason is the MCU iteration of Tony Masters. If that is the case, fans will be intrigued to see how the mercenaries assumed betrayal of Natasha will play over the course of the film.