“In Australia where I live, we’ve just had the worst spate of fatal shark encounters in a century,” Hemsworth says to open a new glimpse just released. Later, he dives with bull sharks alongside famous conservationist Valerie Taylor.

An avid outdoorsman and athlete, Hemsworth often shares his adventures on Instagram. It is no surprise that he know advocates for co-existing with these prehistoric creatures. 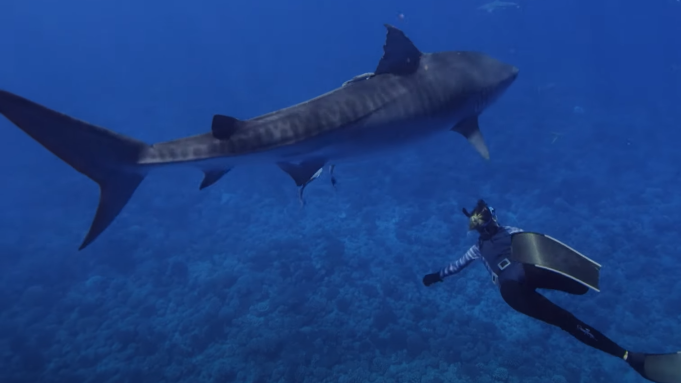 National Geographic confirms in the video that this year’s cultural phenomena of an event will be “the biggest shark week ever.” In fact, the network told TheWrap that the usual week extends this year into six weeks of all-new content across four networks and Disney+. 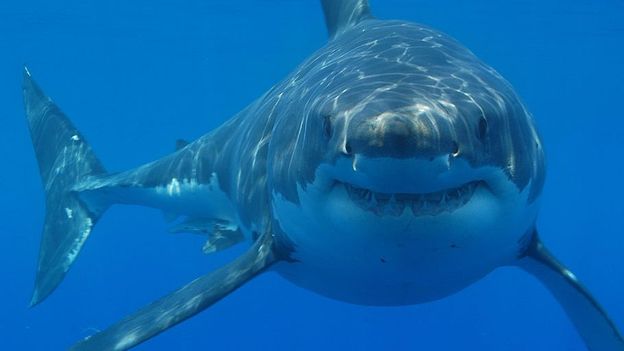 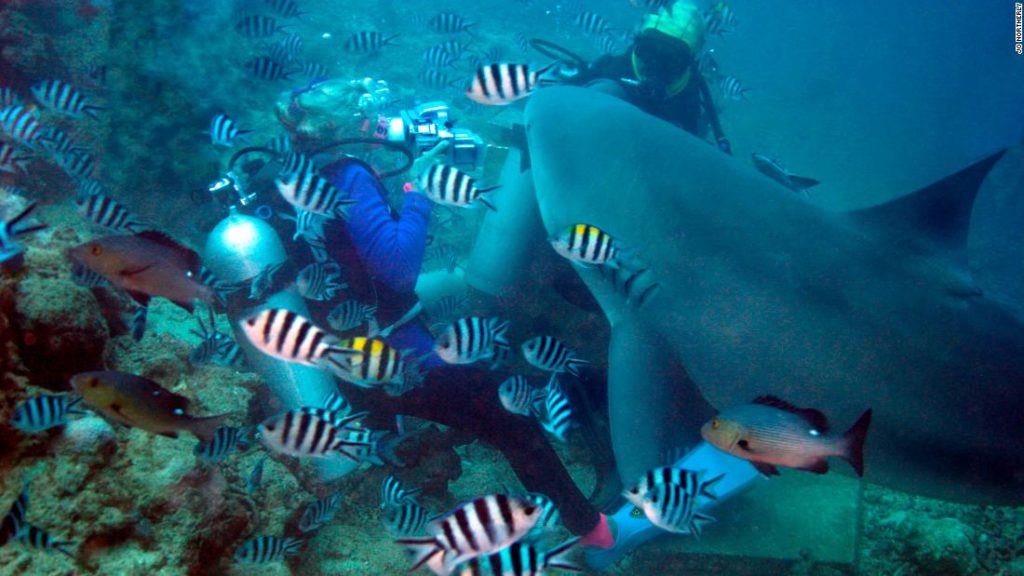 Icon Valerie Taylor also takes a prominent role in this year’s programming. Her life’s work is the focus of the Disney+ original documentary “Playing with Sharks” premiering during the festivities on July 23rd. 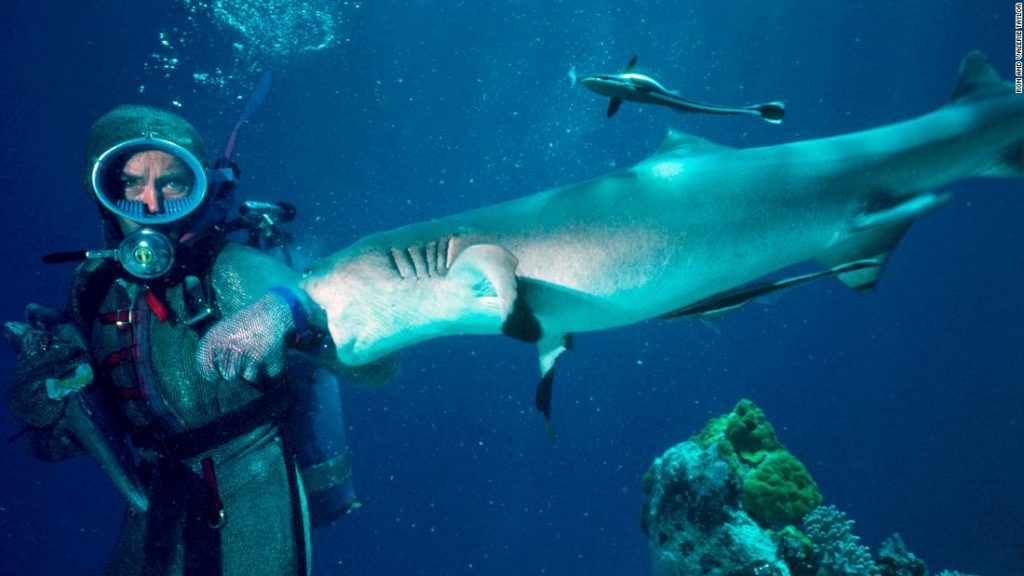 The film celebrates the famous filmmaker, conservation advocate and champion spear fisher. The Australian became one of the first people to film underwater footage of great white sharks. Along with her husband Ron, the pair’s cinematography eventually inspired the novel and ultimate shark blockbuster, “Jaws.” In fact, they shot all of the underwater scenes with live sharks for the film. 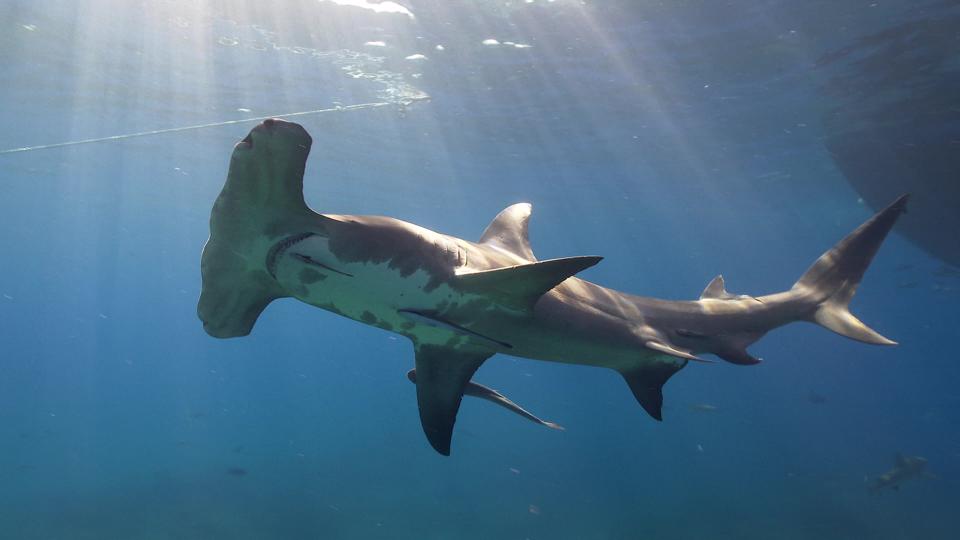 “The mysteries of the ocean’s most iconic predators are so vast, even with eight years of shark-focused content under our belt, there still remains more to be discovered. Like every year, shark scientists and oceanic experts have pulled out all the stops for this year’s ‘SharkFest,’ revealing new discoveries, shocking revelations and bizarre shark behavior never seen before,” National Geographic Partners Senior Vice President of Development and Production Janet Vissering said in a statement. 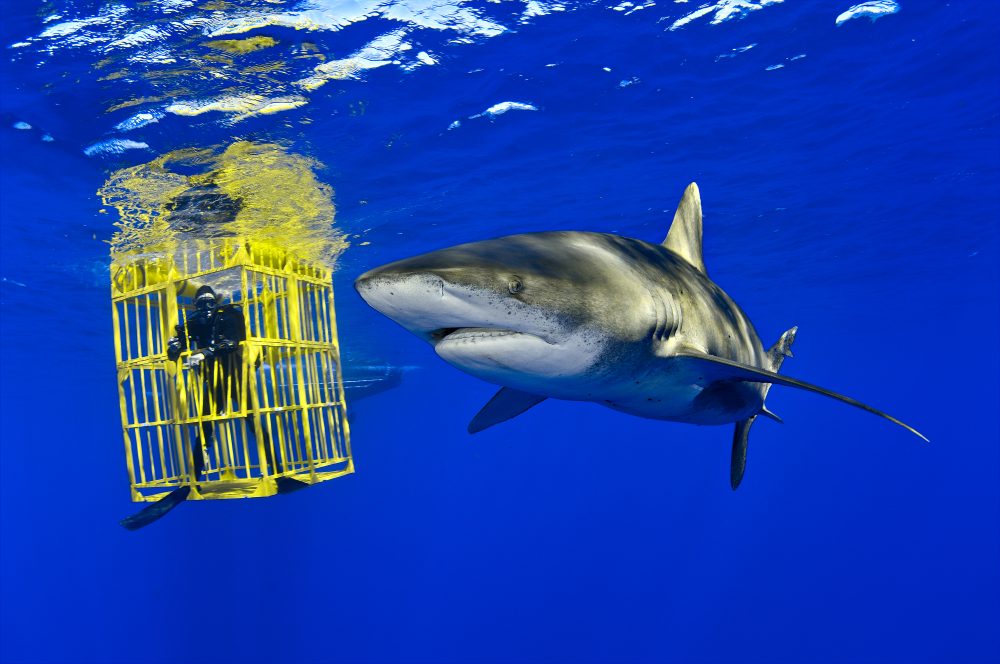 Shark Week kicks off on July 5th on Disney+ and the four networks mentioned. Stay tuned to MickeyBlog for more information on all of the exciting programming coming.