Last night, Disney held the official opening ceremony for the NEW Avengers Campus opening at Disney California Adventure TOMORROW!  It was a star-studded event filled with lots of incredible details that we can’t wait to share with you!

The campus itself is also something truly spectacular and will make Super Hero dreams come true. 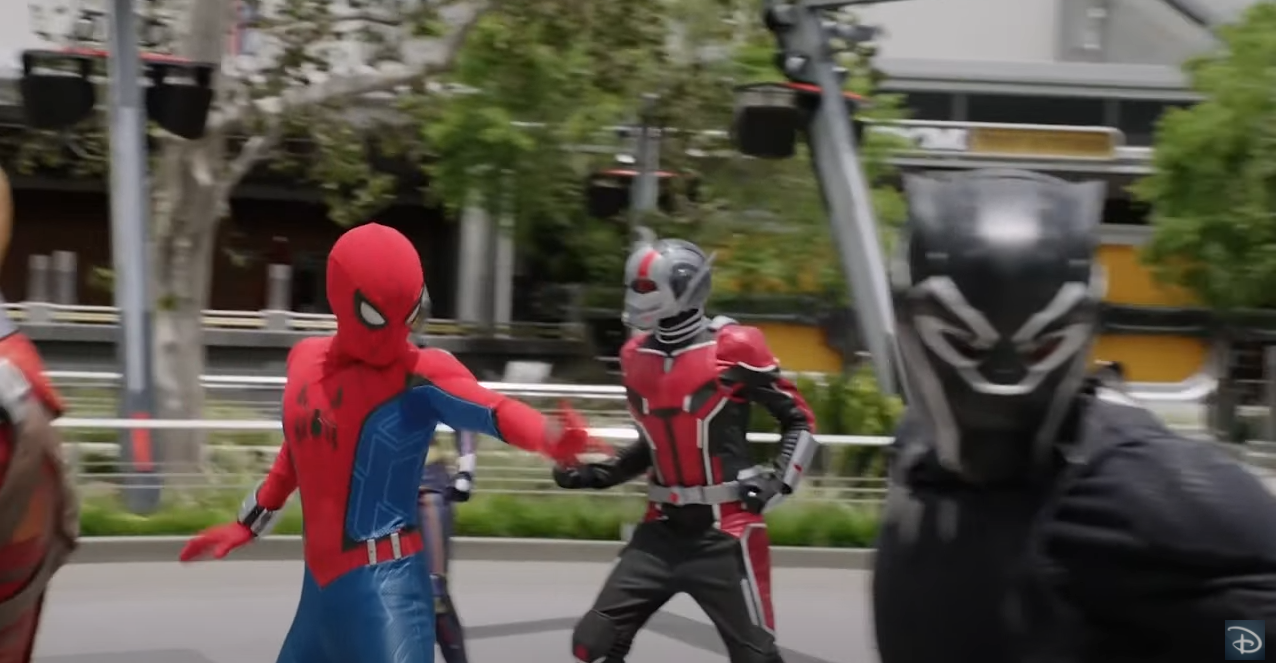 To give you a taste of the epic adventure that awaits, we’ve put together a list of of incredible fun facts for this Marvel-themed land! 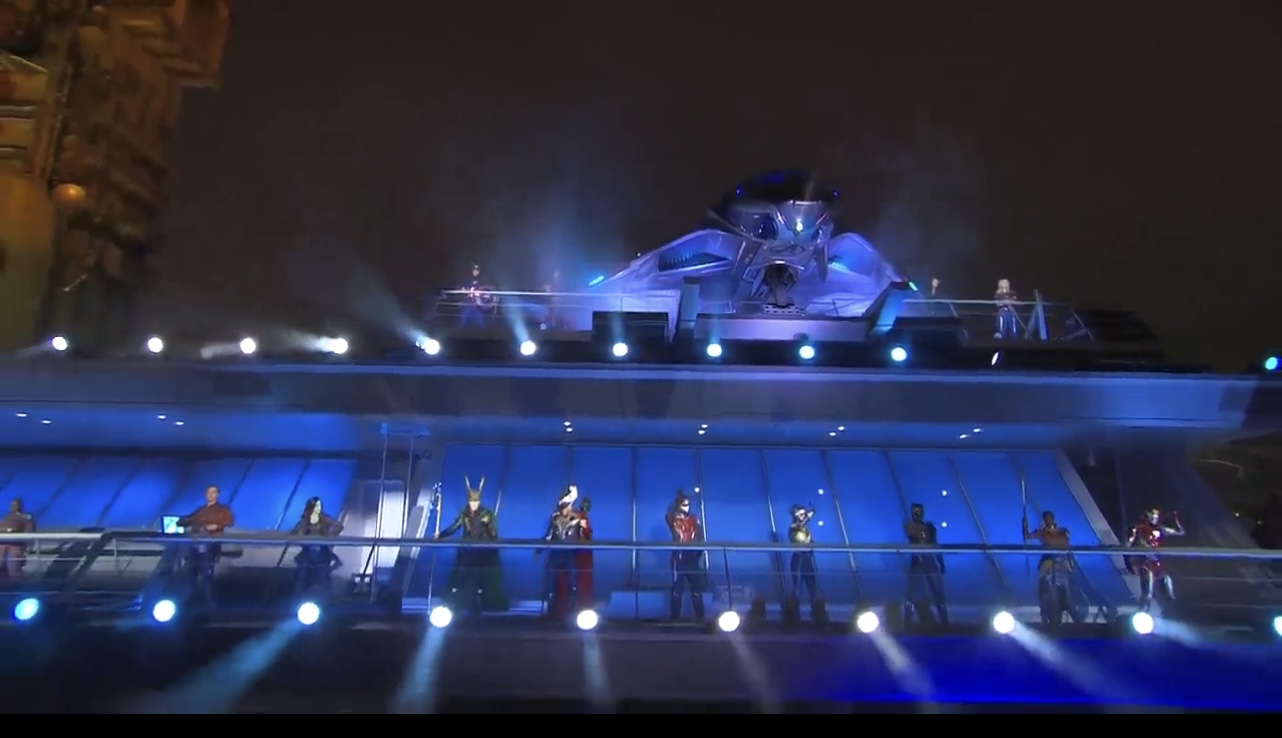 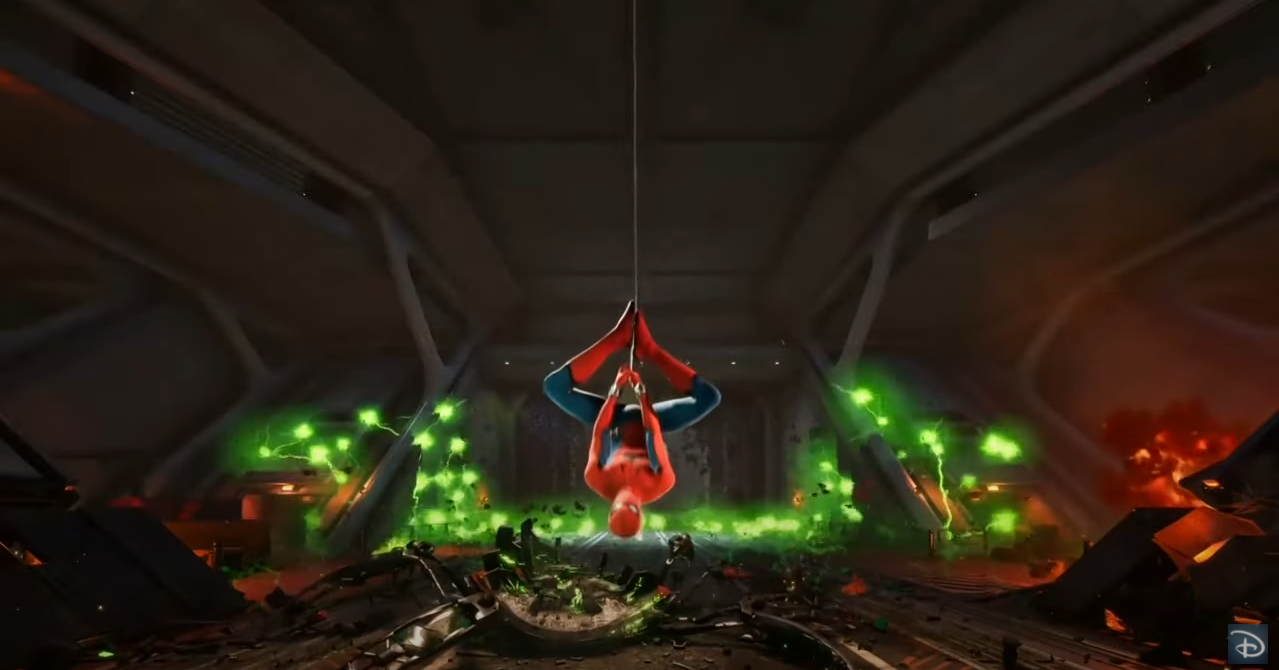 Quick Tip: WEB SLINGERS is brimming with Easter Eggs. One is a secret map of the Avengers Campus which can be found just before you board your WEB Slinger vehicle! 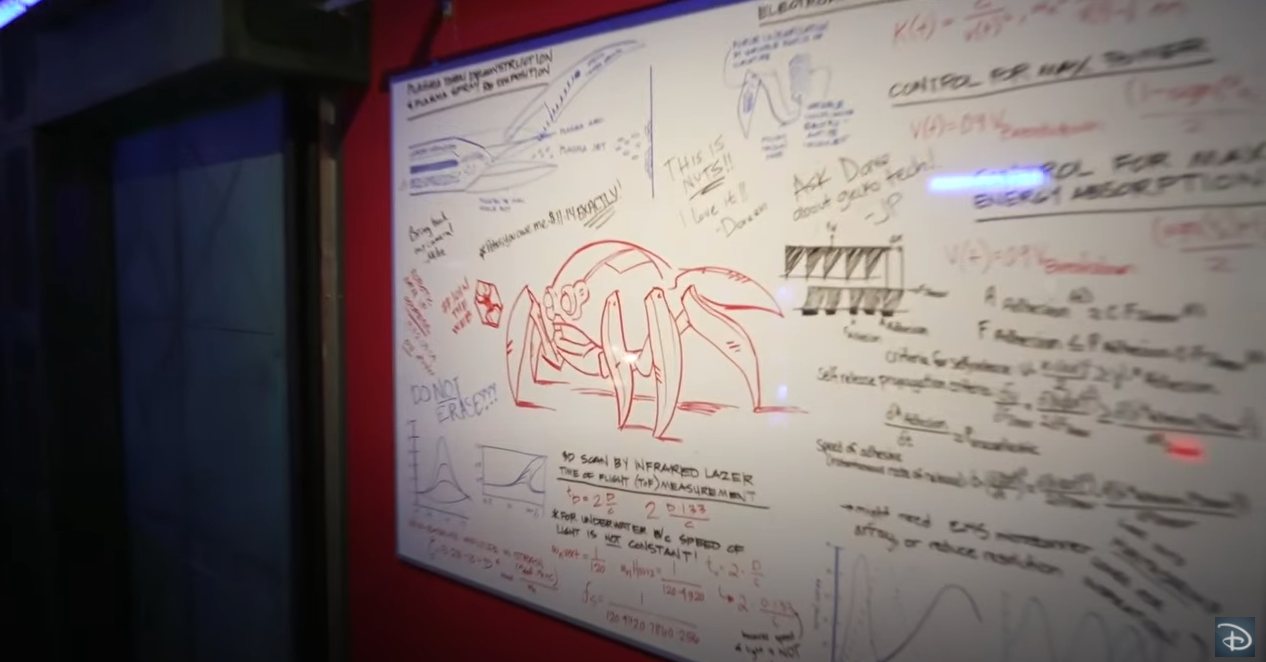 Quick Tip: Be on the lookout for Peter’s favorite Lucky Dog Pizza boxes.  You’ll find them throughout the WEB Workshop.  Another fun detail is the names of the WEB Inventors in the Workshop! Are there any other Marvel characters you might recognize? 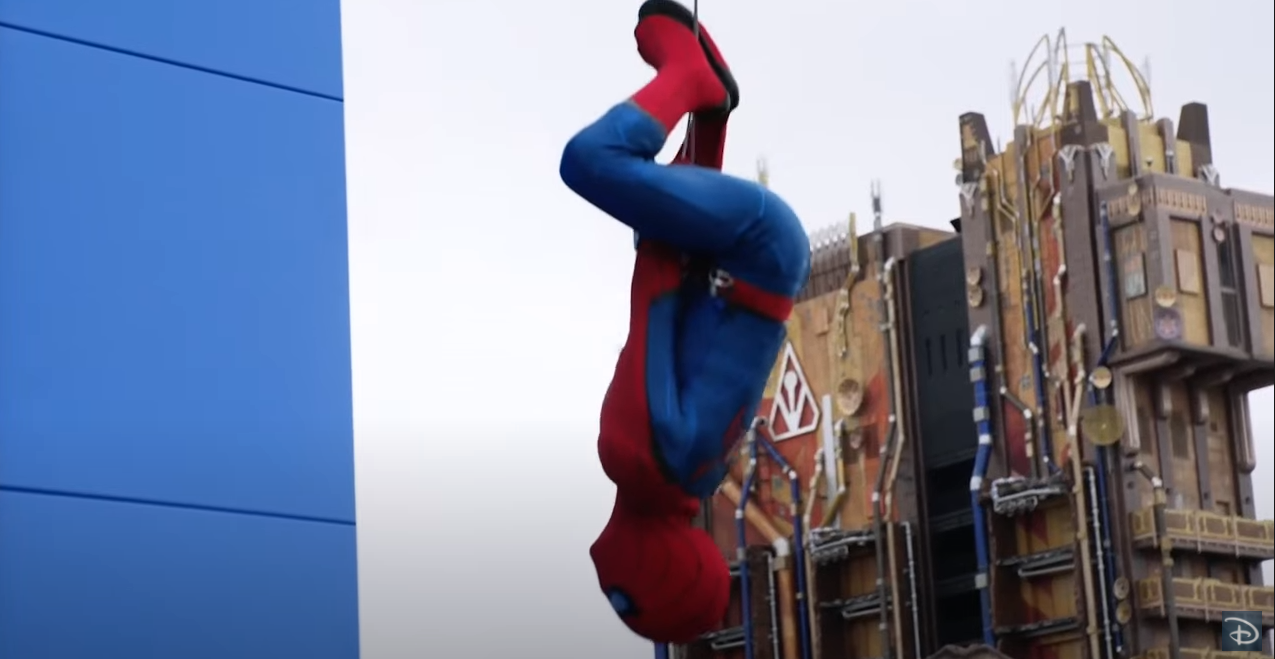 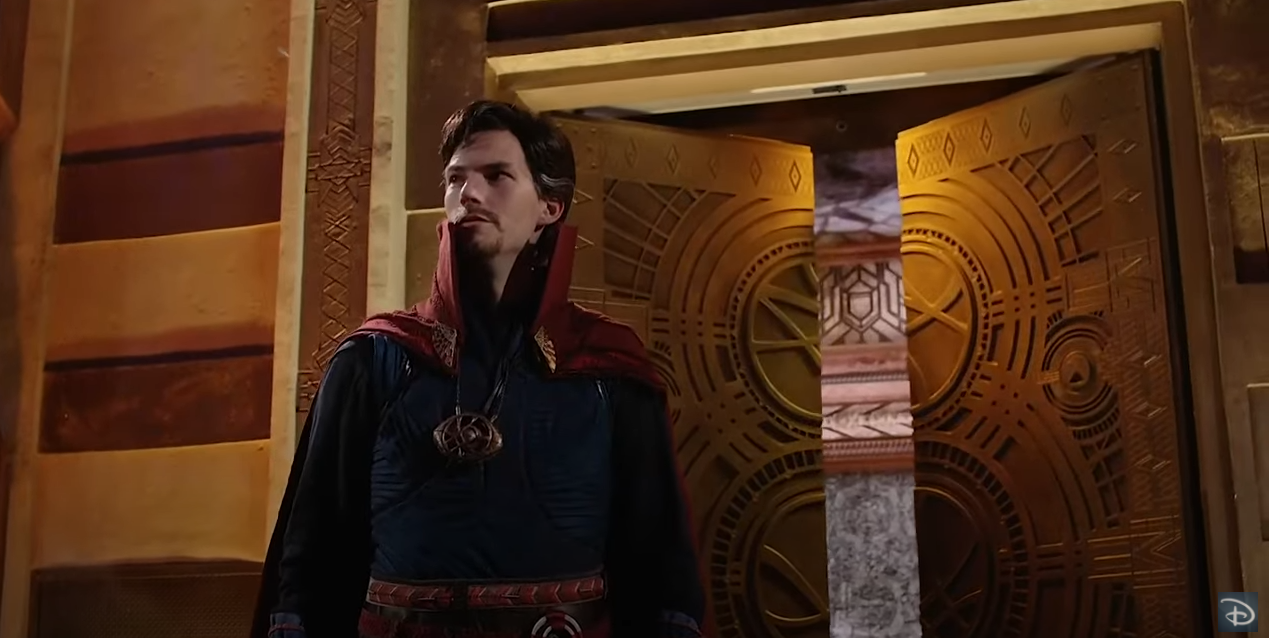 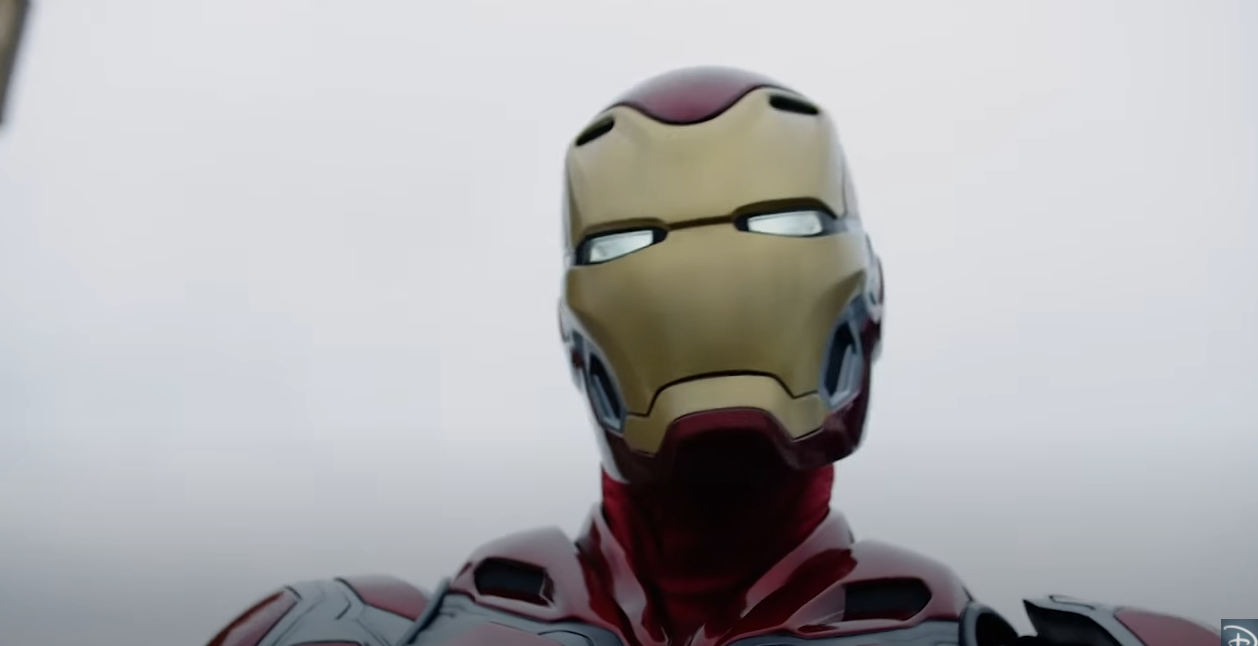 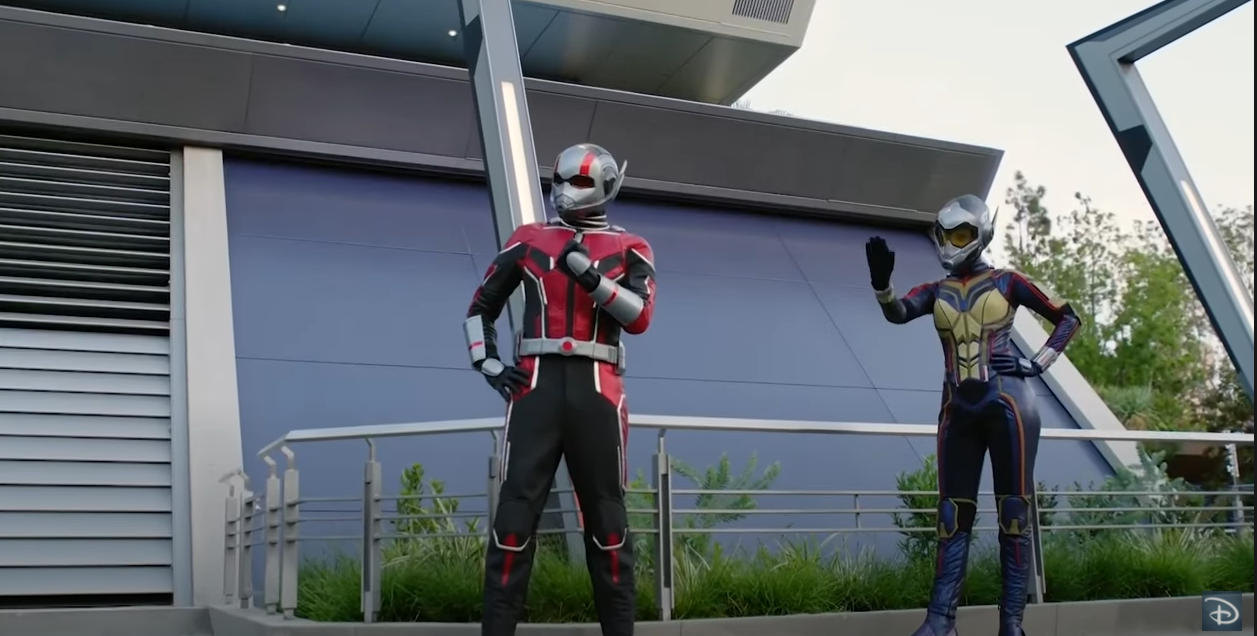 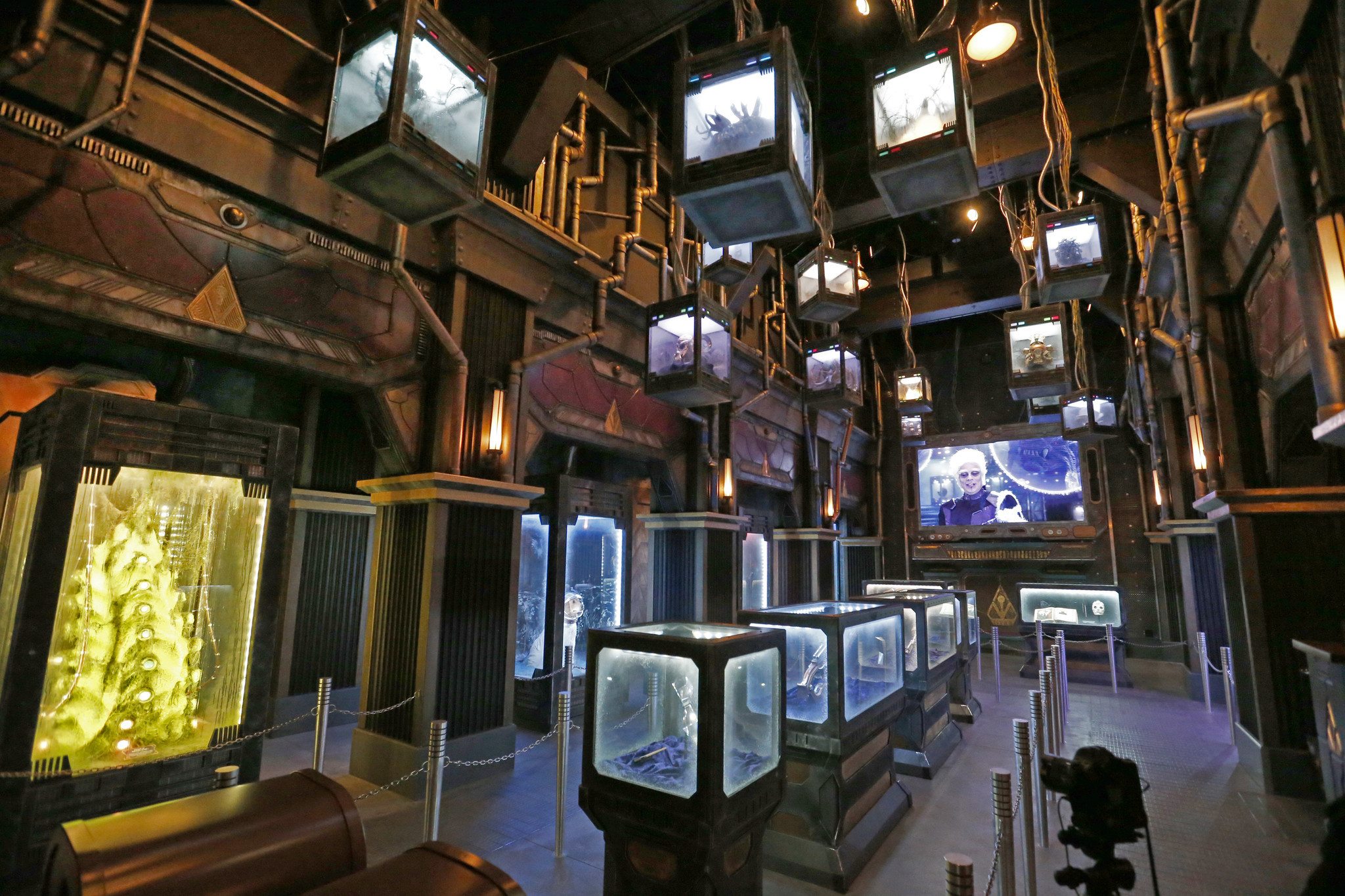 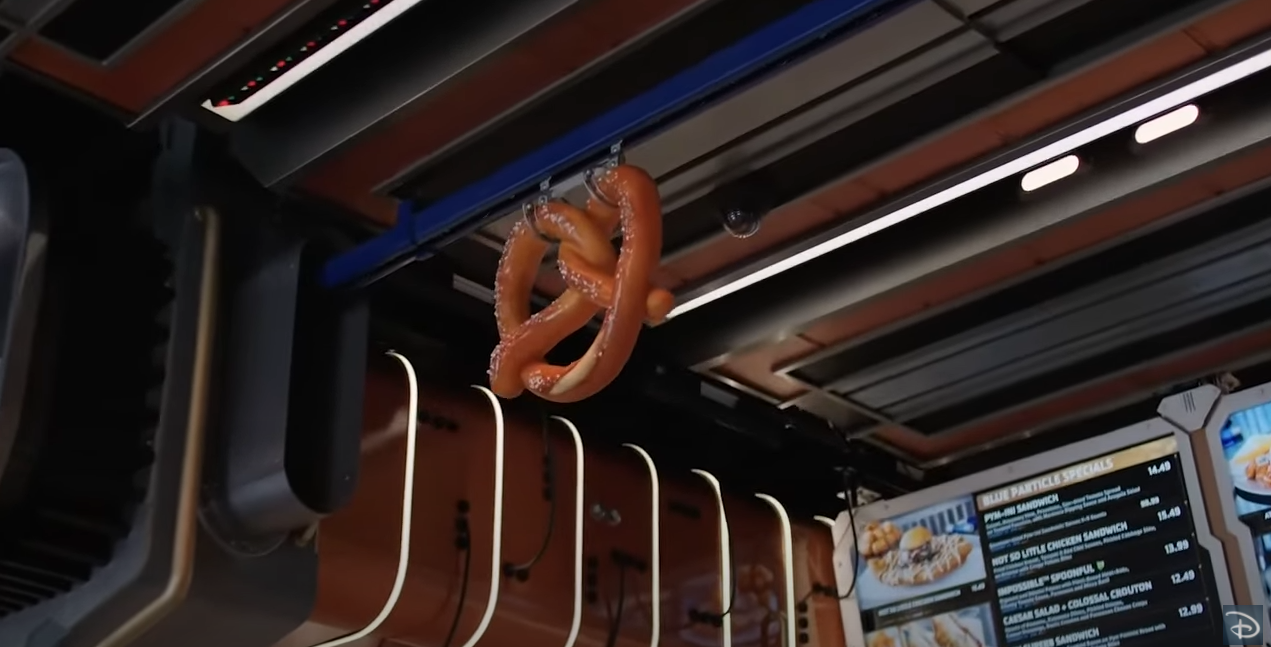 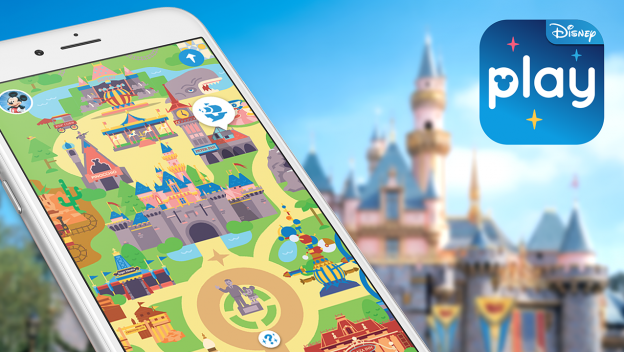