Hemsworth and Waititi Celebrate Filming End for “Love and Thunder” 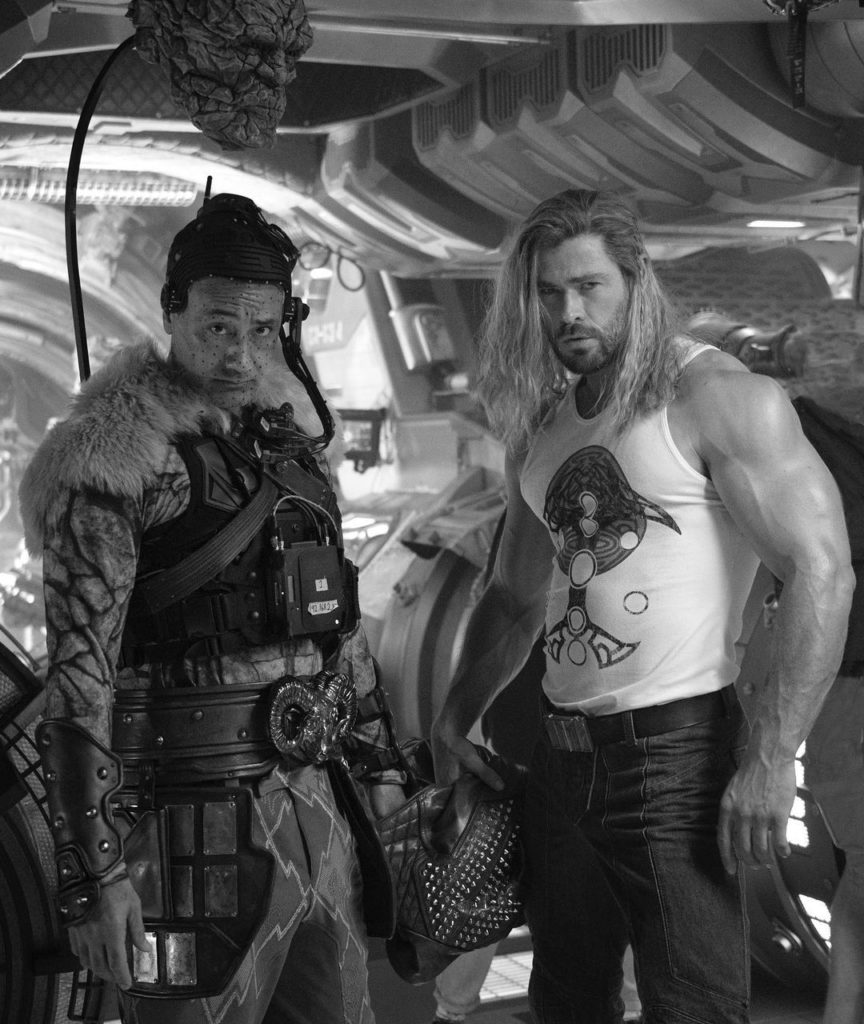 Set for a May 6, 2022 release date, the fourth epic picks up where we last saw Thor, leaving Earth with the Guardians of the Galaxy at the intense conclusion of “Avengers: End Game.” 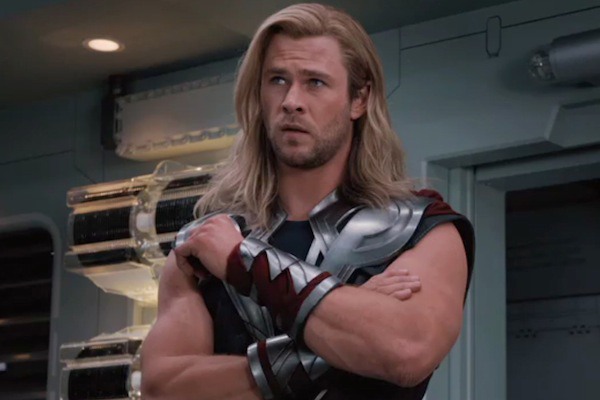 “The film is gonna be batsh** crazy off the wall funny and might also pull a heart string or two. Lots of love, lots of thunder!” Hemsworth hilariously stated in an Instagram post yesterday that also celebrated National Don’t Flex Day (hard for an Asgardian god and Avenger).

Academy Award-winning director, writer and actor Taika Waititi also celebrated the end of filming on the social media platform. He returns to the franchise to lead his second Thor film after reinventing the franchise with “Thor: Ragnarok” in 2017. Waititi also played a major hand in the hit original series “The Mandalorian” on Disney+. 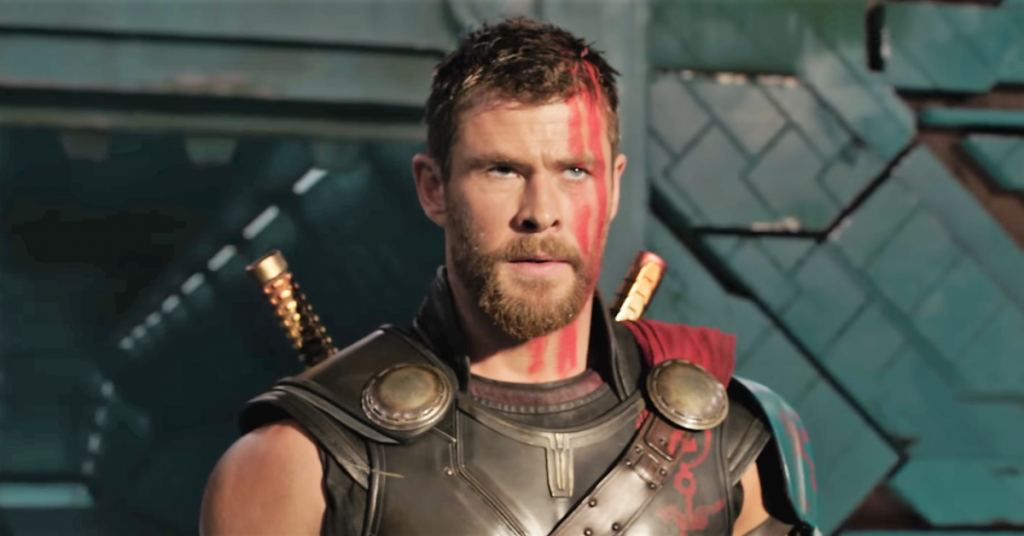 “Sometimes two people come together to inspire the world and change the cinematic landscape forever,” Waititi said in an Instagram post.  “And then there’s me and @chrishemsworth who are too cool to care about anything except making movies that bring people absolute joy. … This film is the craziest thing I’ve ever done and I’m honoured to bust my ass and have a nervous breakdown so you can all see it in May 2022.”

Natalie Portman returns for the first time since her cameo in “Avengers: End Game” to reclaim her powerful leading role as Jane Foster. This time, however, Jane will actually pick up Mjölnir, the thunder god’s trusty hammer. 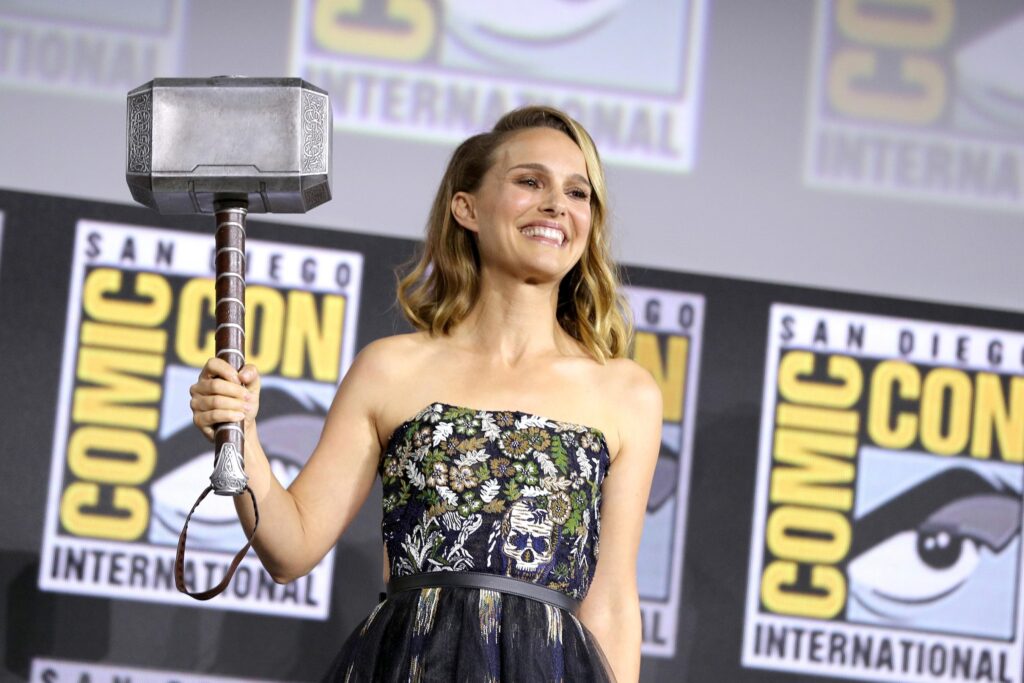 Previously, only Thor, Vision and Captain America were deemed worthy enough to hoist the enchanted tool. In doing so, Jane will become the all-powerful Mighty Thor. 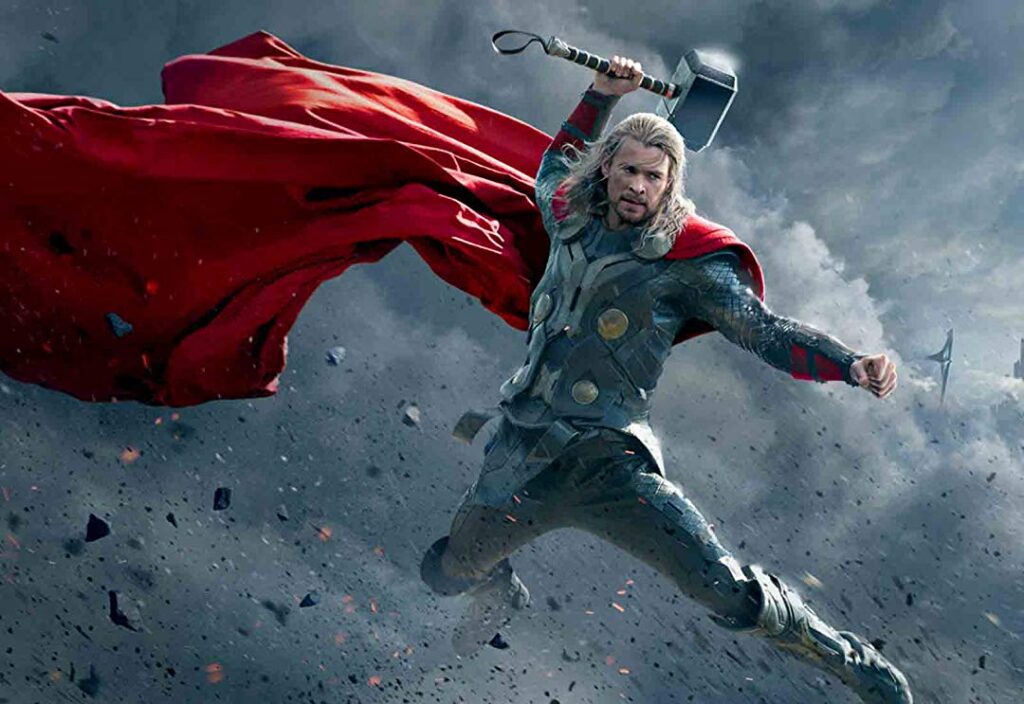 According to reports, “Thor: Love and Thunder” will loosely follow Jason Aaron’s Mighty Thor comic book, in which the male protagonist Thor becomes unworthy after a series of life choices, leaving Jane the opportunity to take the monaker.

Actress Tessa Thompson is set to rejoin the film, and Russell Crowe joins the franchise as the all-powerful Zeus

Stay tuned to MickeyBlog for the latest Marvel information!