Travel at MCO Up 550% Over Holiday Weekend 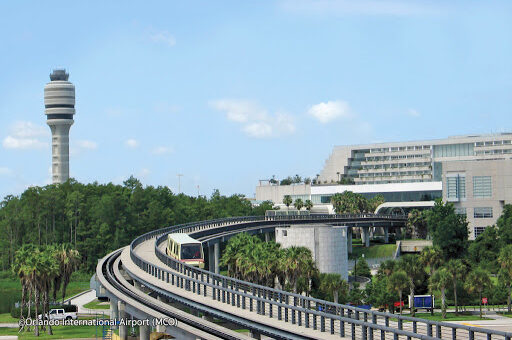 The stories told us this stat was coming – Orlando International Airport expected a 550% uptick in travel this holiday weekend.

Heck, we were even getting helpful tweets from @MCO.

However, now we are seeing stories confirming the crowds coming to and from Florida.

News Out Of Orlando

Fox 35 in Orlando was just one of the outlets reporting about the travel rebound.

Then, travelers only needed to check the MCO Twitter feed to find increasing evidence of the traveling crowds:

Four Years Off The Mark

Meanwhile, Kevin Spear of Orlando Sentinel had the lede of the weekend, writing, “Orlando airport officials calculated a year ago that it could take five years before its passenger count climbed back to pre-COVID counts. Turns out, they were nearly four years off the mark.”

The Sentinel also quoted Phil Brown, CEO of Orlando’s airport authority, speaking to the surge. Of the uptick, Brown told OrlandoSentinel.com he saw several reasons for the positive numbers, including “a combination of factors including the vaccines, availability of seats into the market, and pent-up demand all point to a potentially strong summer.”

To the heroes that gave their tomorrow for our today – remember and honor. #MemorialDay pic.twitter.com/jBU5Udcr2Z

Finally, and a note that also speaks to the travel surge, there are no park reservations available today – period. 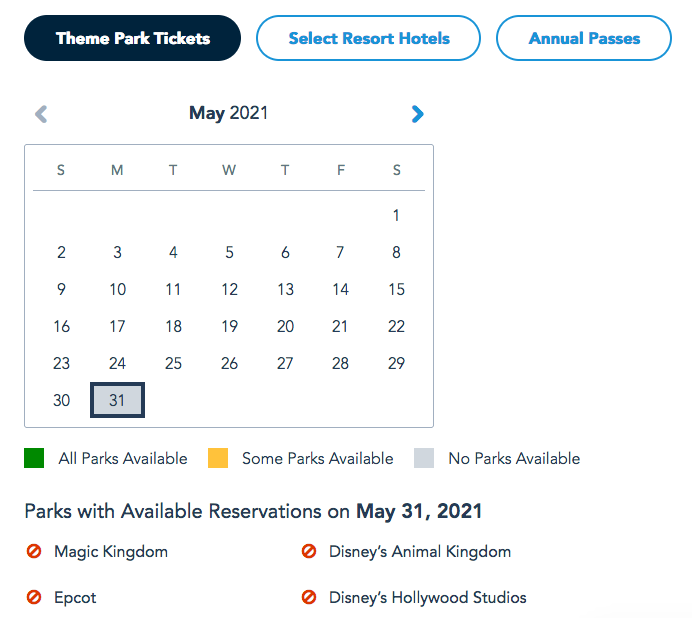 Obviously, this remains a developing story and MickeyBlog.com will be watching the wire all day for more news out of Walt Disney World.