What to Know about Hurricane Season at Walt Disney World

To Floridians, the start of June means one thing: hurricane season!

As a tourist, you’re probably only vaguely aware of what this means and wonder whether it impacts you any.

Should you be worried about hurricane season? Here’s what you need to know.

The National Oceanic and Atmospheric Association (NOAA) is the government agency that oversees the oceans and weather’s impact on them. 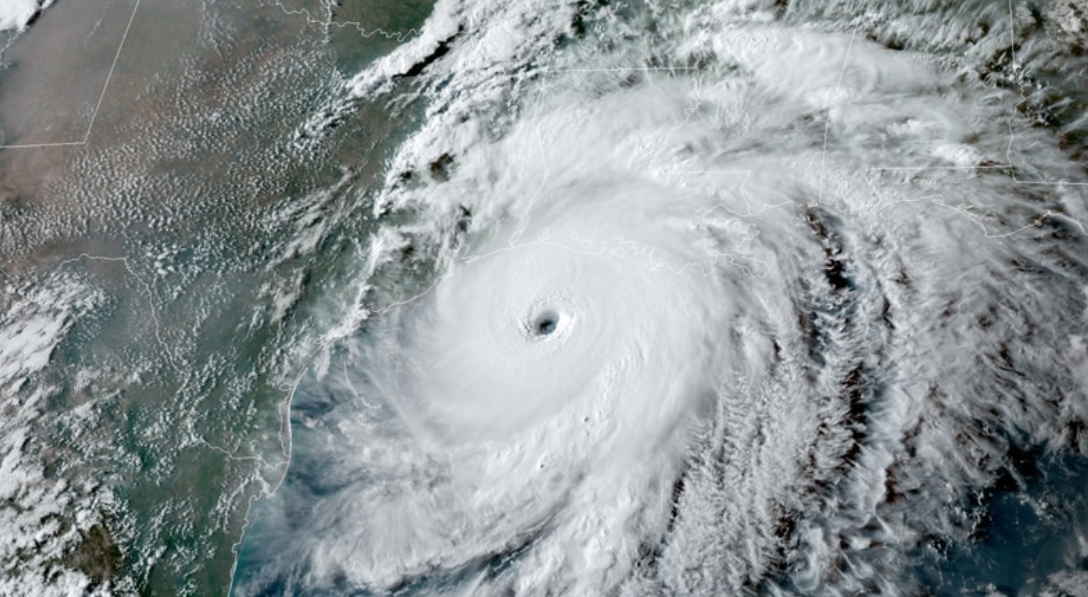 According to NOAA, hurricane season lasts from June 1st through November 30th each year, at least for the Atlantic Ocean.

Floridians concern themselves with weather events in the Atlantic since they tend to spill over into the Sunshine State.

Hurricane season has turned into a more closely monitored event in recent years due to the prevalence of intense storms.

The NOAA tracks all weather events with top winds of 39 miles per hour or more.

Since 2016, the Atlantic coast has witnessed an above-average number of storms each year. So, we’re on a five-year streak of high storm levels. 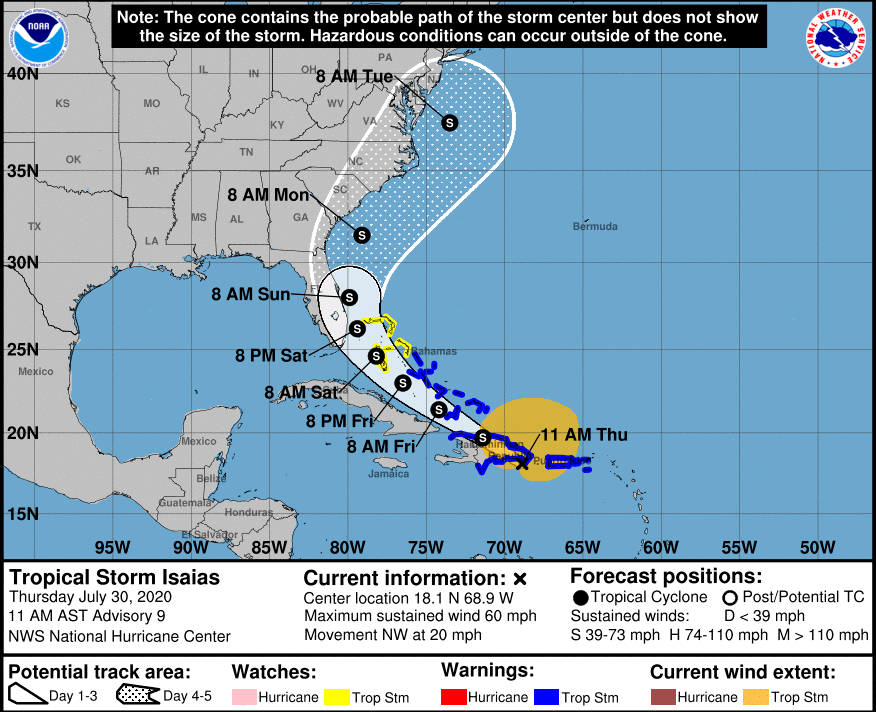 In 2020, a record total of 30 storms reached that level. In fact, so many middling storms occurred that they messed up the naming conventions.

Each qualifying storm receives a name. The first one each year starts with an A, the second one a B, and so forth until the 26th storm starts with z. 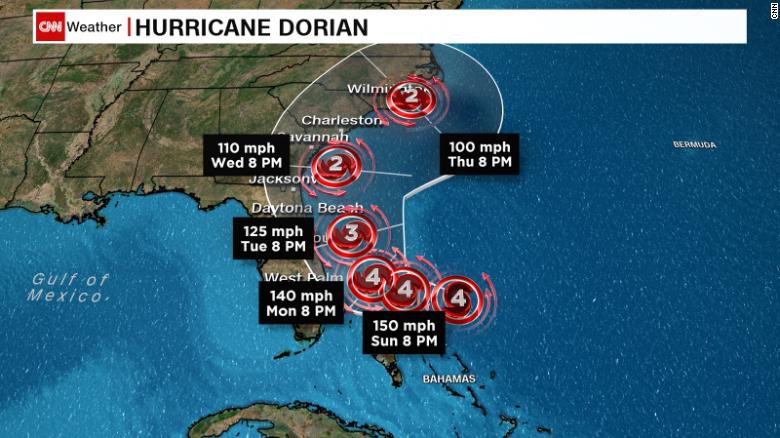 With 30 storms on record, 2020 required a unique naming convention. After Tropical Storm Wilfred, the NOAA switched to Greek letters for some.

We had Hurricane Delta, Epsilon, and Gamma, among others. That’s the sign of a lot of inclement weather. 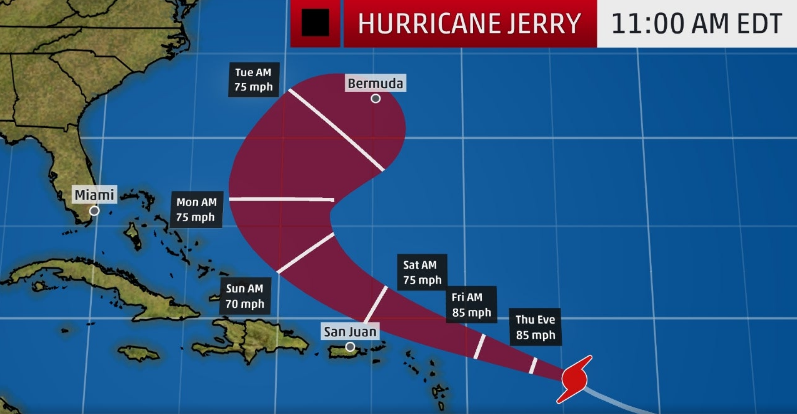 However, only 13 of these weather events qualified as hurricanes. This happens when a storm’s top winds reach 74 miles per hour or more.

Obviously, the difference between a storm and a hurricane is massive. For this reason, less than half of the storms evolved into hurricanes. 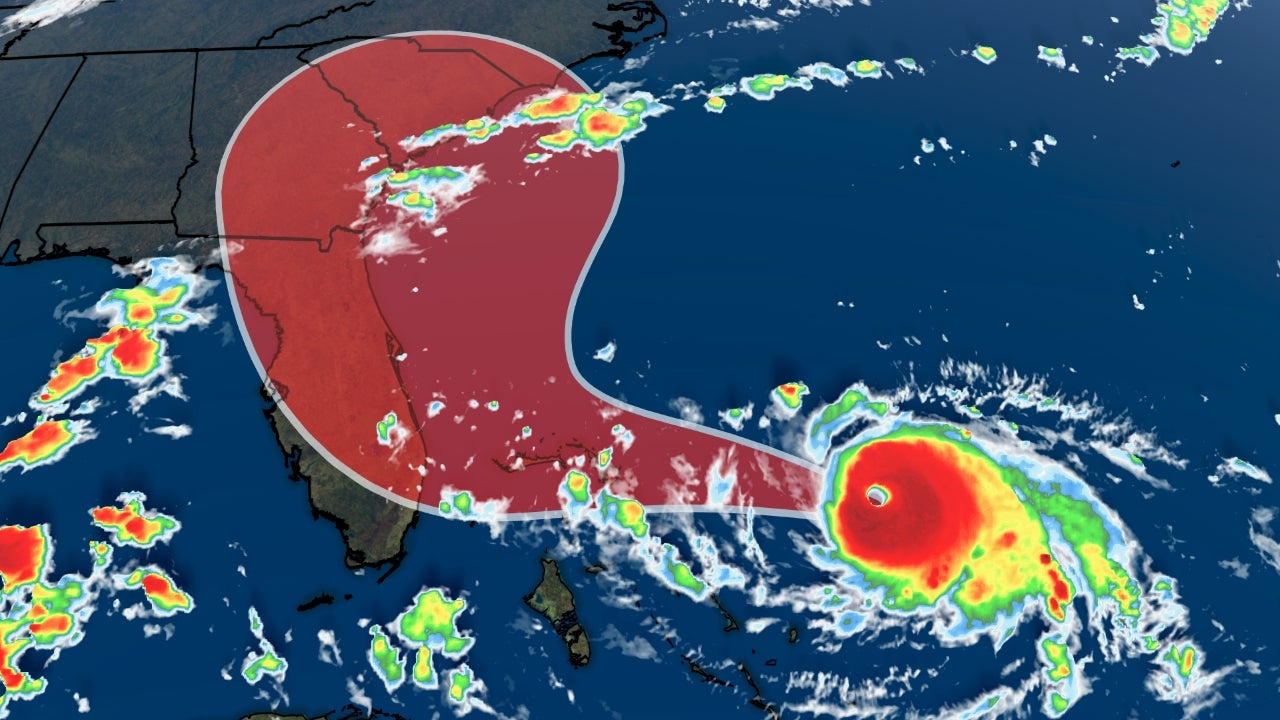 Even better, only 12 of them made landfall in any capacity. The other 18 remained off the coast of the Atlantic, safely away from doing harm.

The answer here is yes and no. Any significant storm will have some ripple effects on Central Florida. 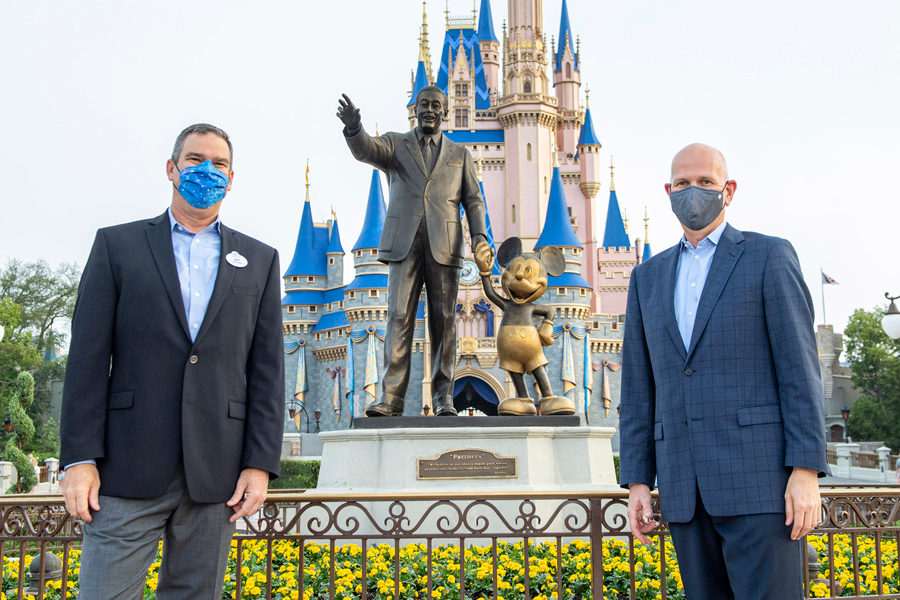 Thankfully, Walt Disney World resides away from the coastline, the area where hurricanes prove most dangerous.

As such, Disney has historically avoided significant damage during hurricane season. 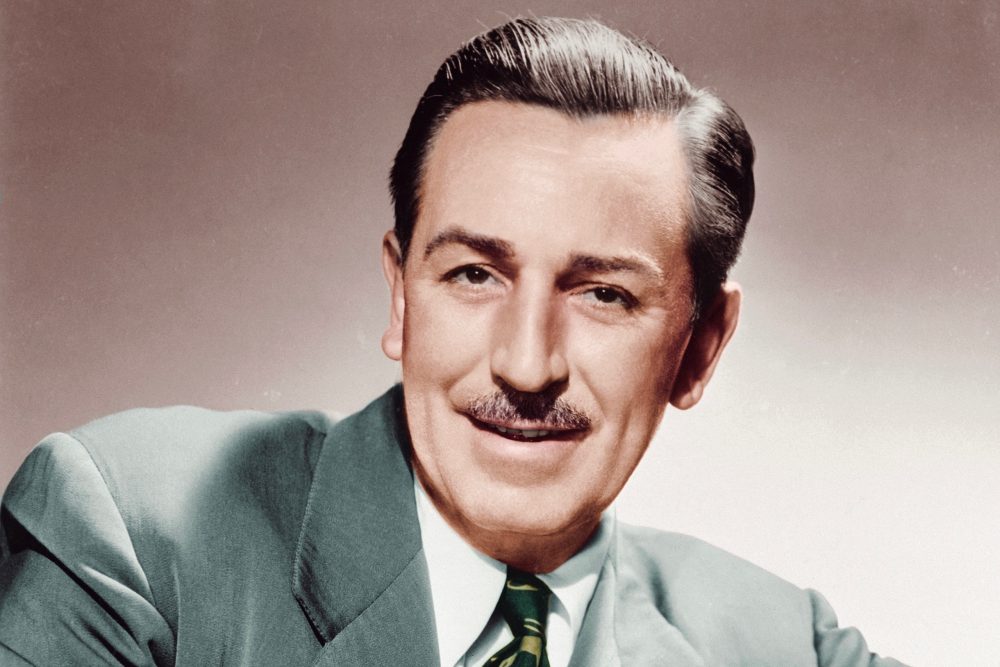 In fact, to Walt Disney’s credit, he planned for inclement weather. He wanted Disney landmarks safeguarded against high winds and rain.

Although Uncle Walt didn’t live to see the opening of the theme park that bears his name, the Imagineers who built the place honored his request.

For this reason, Cinderella Castle has protections in place that prevent it from suffering damage during high winds.

Similarly, the sublime design of Spaceship Earth prevents rain from dripping on the heads of guests standing under the giant golf ball.

Disney really has thought of everything when it comes to building a theme park near the Atlantic coast.

Still, inclement weather of this nature forces some changes at the parks. Cancellations are even possible, although that didn’t happen during 2020.

Due to the possibility of unexpected closures, Disney even posts its hurricane policy on the official website. 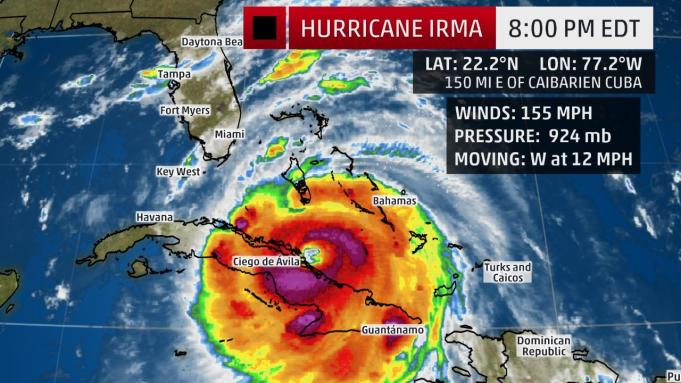 In practice, the company is much more lenient than the script here would suggest.

Cast members drop what they’re doing at the first sign of hurricane weather.

Should you have a trip planned when a hurricane raises the possibility of reaching landfall, you don’t have much to worry about.

We should talk about how often that happens, though. 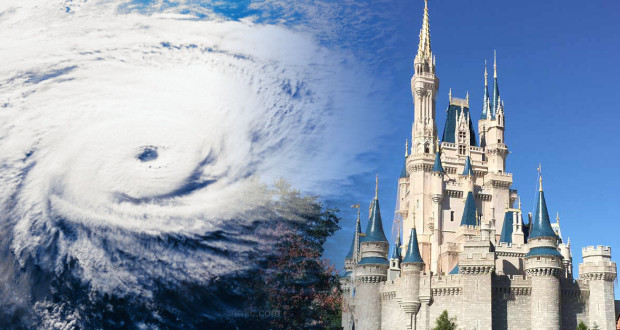 On September 3rd, 2019, the parks closed early to protect guests from inclement weather. 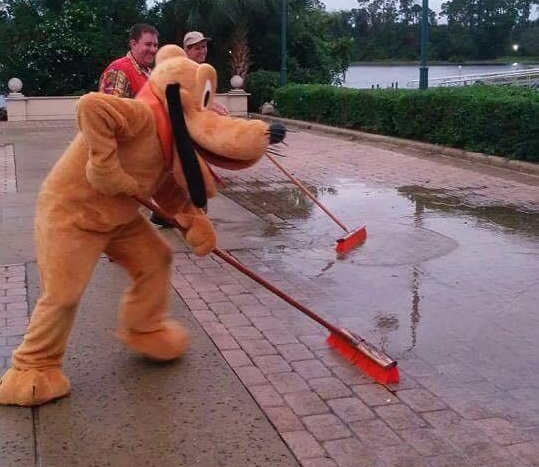 This decision proved overly cautious, as Hurricane Dorian’s high winds fell from 155 miles per hour to nearly zero in a matter of a day.

Still, this isn’t the type of thing where Disney can guess wrong. The company must safeguard tourists at all costs.

What’s it like for guests at Walt Disney World when this happens? Well, I wrote a recap the last time it happened in 2019.

When guests get stuck at the hotels, Disney does everything it can to keep the magic alive. 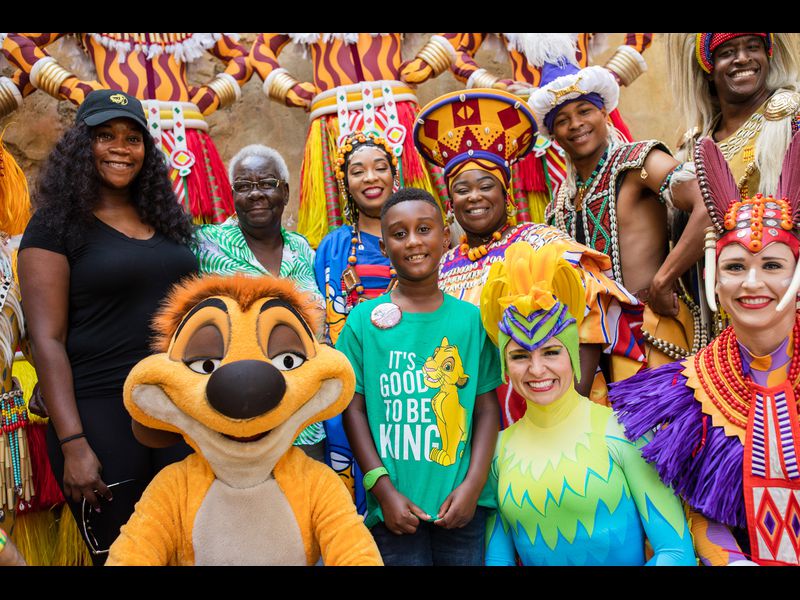 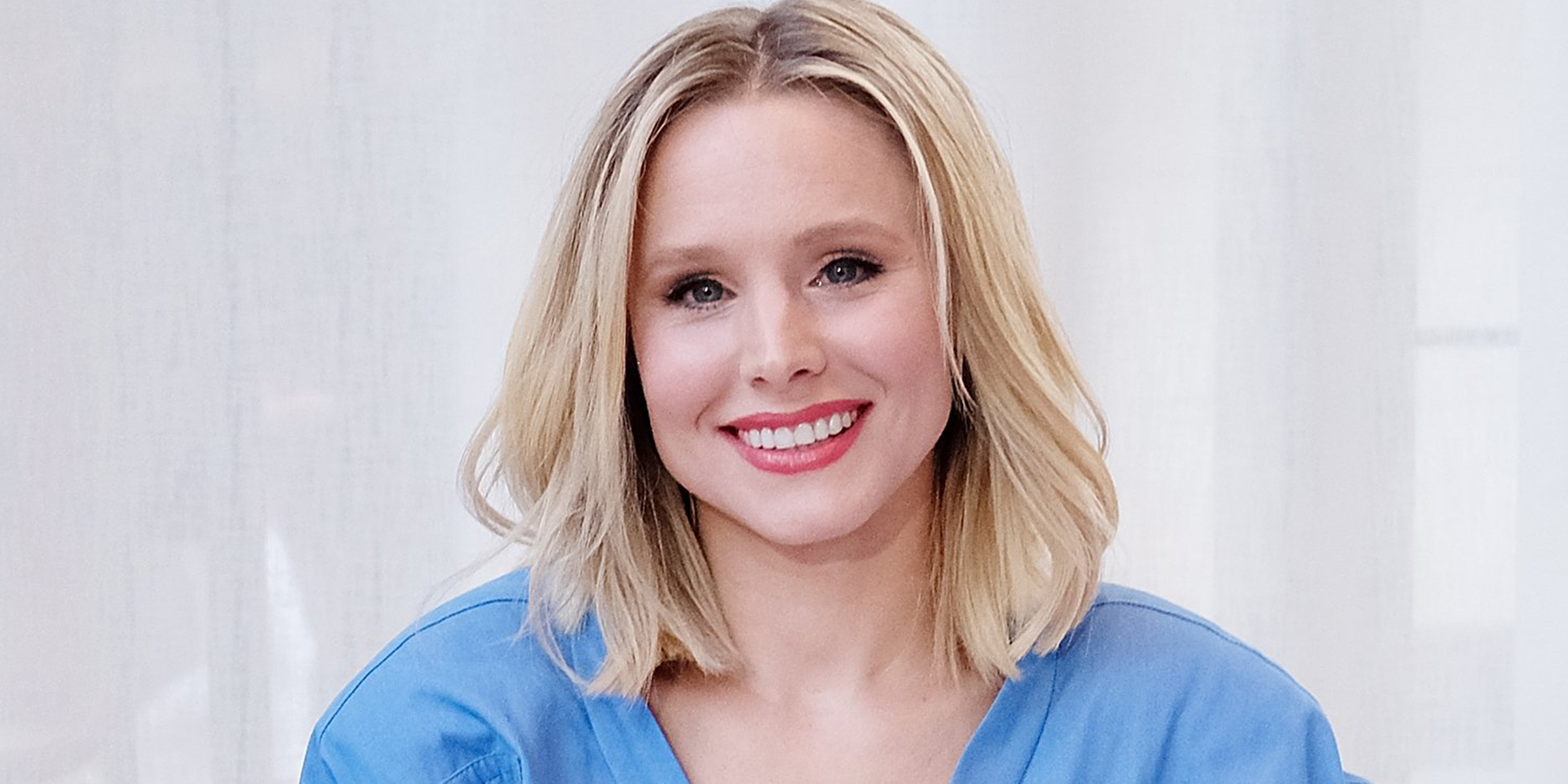 You never know who you might meet while you’re there, either. In 2017, Kristen Bell, the voice of Anna from Frozen, was among the impacted guests.

Bell decided to provide entertainment for everyone else. As I wrote at the time, the actress spent part of her Hurricane Irma downtime singing to others! 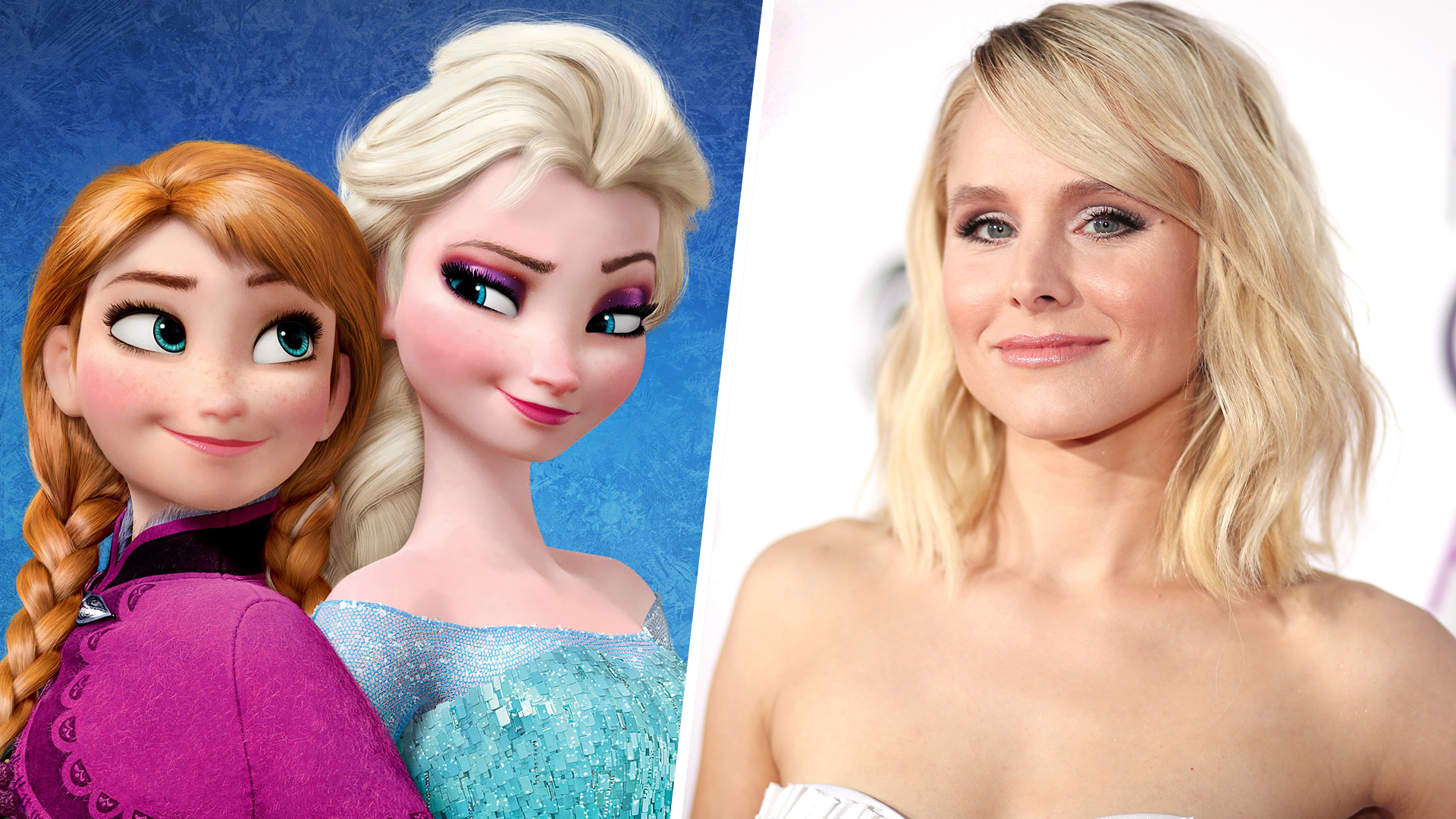 More importantly, her behavior demonstrates what you should expect when you cannot go to Disney theme parks.

Cast members will encourage you to stay inside the hotel, providing lots of board games and other entertainment. 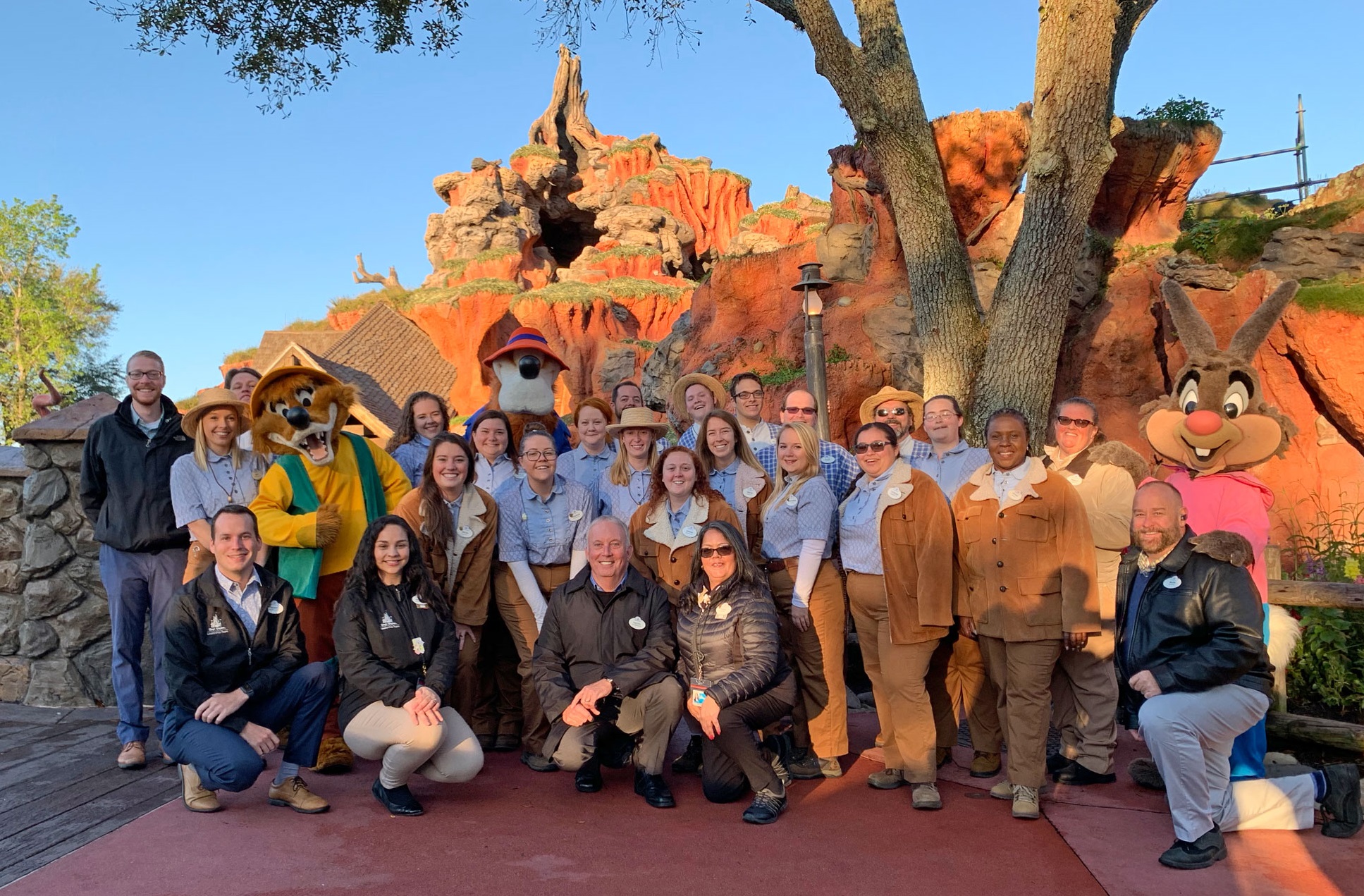 You may wonder about refunds and other pricing. I will again refer you to Disney’s policy page.

However, I will add that Disney works with customers to ensure their satisfaction. The company won’t allow a pesky hurricane to ruin your trip!

As MickeyBlog just confirmed, the NOAA projects 13-20 weather events for 2021. These are the storms powerful enough to receive names.

Obviously, that could be as little as half of 2020, which is good news for Floridians and frequent travelers.

The upcoming hurricane season should prove much tamer than the last one. Alas, it only takes one to disrupt a person’s vacation plans.

Due to its location, Walt Disney World generally avoids the brunt of hurricanes, though.

To wit, here are the only times when the parks closed due to hurricanes.

In September of 1999, Hurricane Floyd caused an early closure followed by an announced complete shutdown the following day. 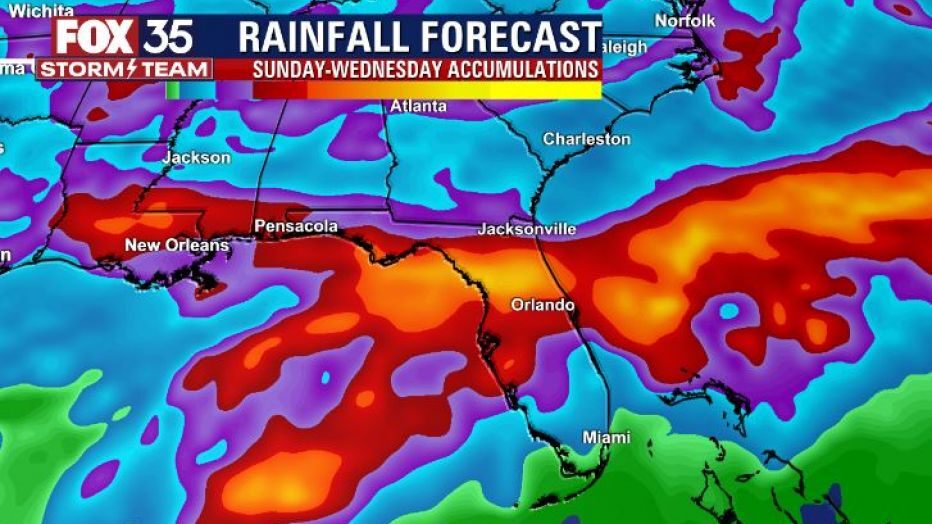 Once the day started, Floyd dwindled in power, allowing two of the parks to reopen unexpectedly, though.

During the 21st century, park officials have grown more sensitive to the risks of hurricane season. So, the parks close more often now. 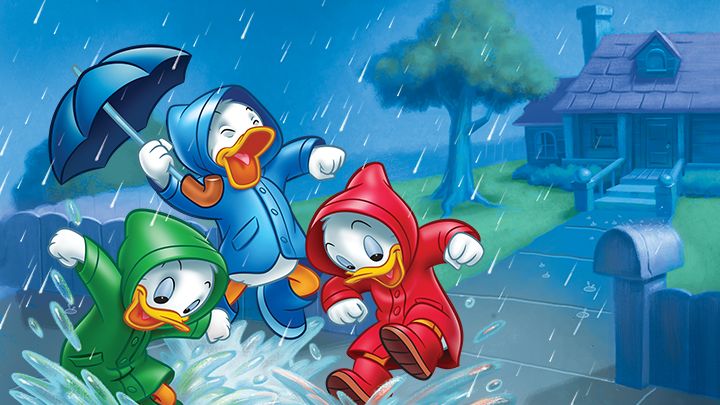 Disney would rather avoid the bad publicity of opening during a weather event, and it wants to keep its guests protected, too.

In 2004, hurricanes wreaked havoc with Disney, though. The parks closed on August 13th, September 4th, September 5th, and September 26th.

Three different hurricanes necessitated those moves! That was a really tough hurricane season for Disney. 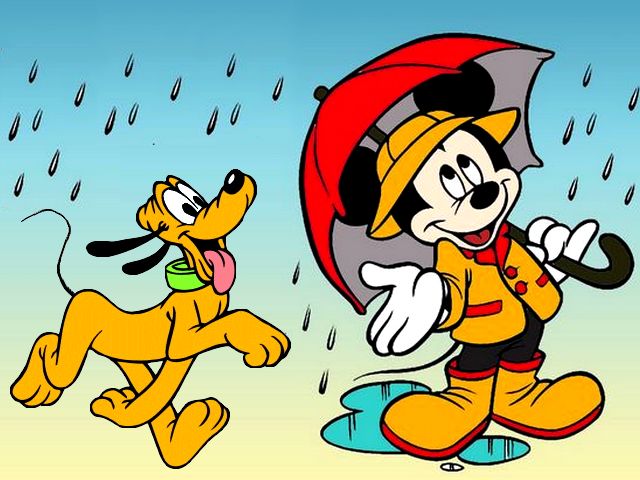 In 2016, Hurricane Matthew forced a mid-day closure followed by a full day off at Walt Disney World on October 7th.

As I mentioned, Hurricane Irma proved problematic, causing a two-day closure on September 10th and 11th. 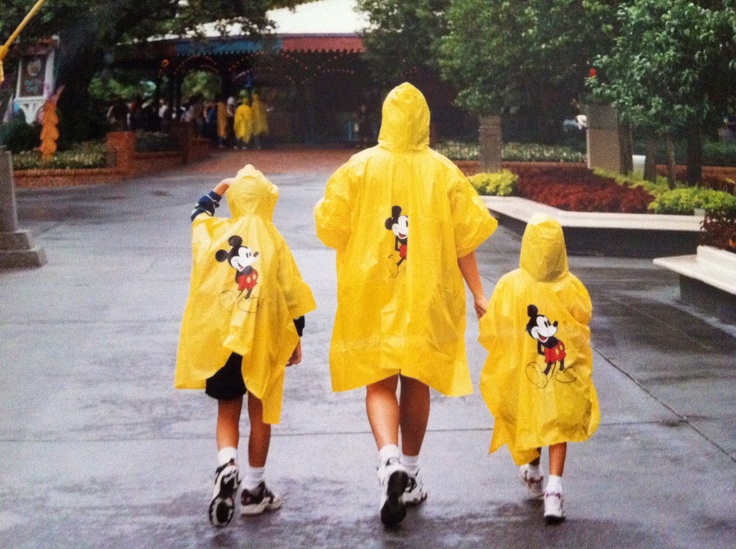 Overall, we’re talking about less than 15 hurricane-impacted days across 50 years of park history.

That fact alone should tell you that the odds of a hurricane disrupting your Walt Disney World trip are remote.