He is a guilty pleasure. Loki.

The antihero is, well, guilty, but also a pleasure to follow in all of his megalomaniacal machinations.

And, even before we see him go toe to toe with foes and the TVA itself, we get to admire Tom Hiddleston and co. on character posters promoting the new Disney+ series. 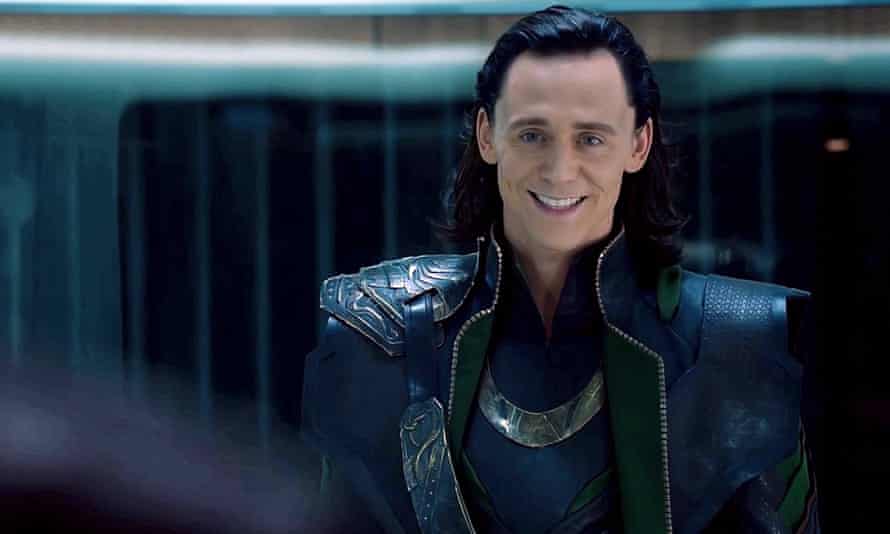 Then, check out the tweets:

And GameRant was happy to point out what all this means.

Time travel is the main focus of the new posters, with each character posing in front of the quirky clock-like background previously seen in other Loki posters. The series will follow the version of Loki introduced in Avengers: Endgame, who steals the Tesseract… creating a whole new timeline of events in the MCU. He is then captured by the Time Variance Authority, which monitors the MCU timelines, and will be forced to assist them with fixing the timeline that he broke.

That explanation is much appreciated, but really all we really need is Tom and his accouterments. 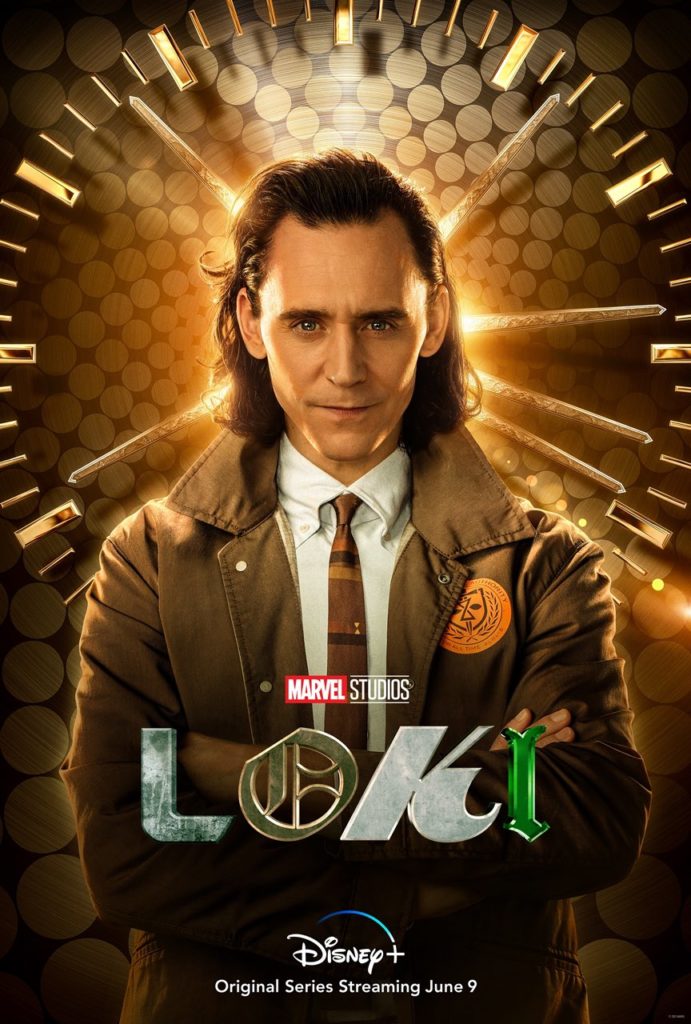 As someone who unironically wore windbreakers like the one above, and who really loves the Bladerunner/Buckaroo Banzai tie and the perfectly rolled oxford broadcloth, the whole visage is fun to unwind. But the twinkle in Loki’s eyes makes this poster the perfect preface to the upcoming series.

Of course, all of us Marvel fans will follow Loki anywhere. However, we all need a little help keeping track of time.

❤️ this tweet to receive a reminder when new episodes become available every Wednesday on @DisneyPlus starting June 9. pic.twitter.com/1haT7V5doe

Are you looking forward to Loki? Let us know why or why not. That’s what the comments are for!